10 haunted places in Mumbai that will give you sleepless nights!

Would you dare to visit these places in Mumbai?

Like every other city, Mumbai too has its share of horror and spooky tales. The city that never sleeps can literally give you sleepless nights owing to some its old tales of tragic deaths.  This time, instead of talking of Mumbai’s happening night life, let us take a look at some of Mumbai’s haunted places that people dread to visit even today. These stories are so creepy that even the bravest of all will get nightmares. Don’t tell us we didn’t warn you!Also Read - Bigg Boss 15 LIVE Updates: All Contestants Shift to Jungle Area as Bigg Boss Gives Punishment 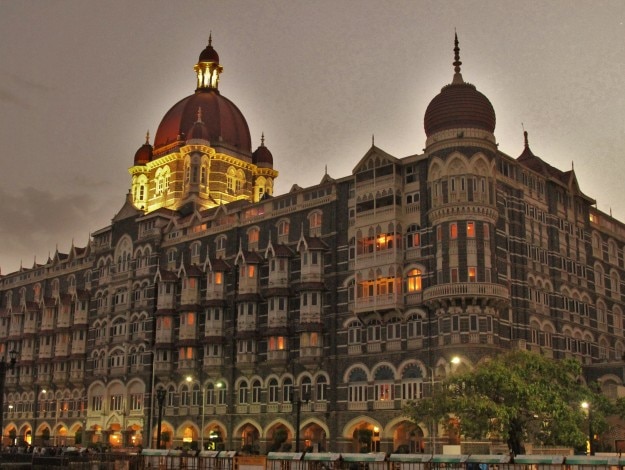 Also Read - Donal Bisht - Vidhi Pandya’s Shocking Elimination: How The Eviction Happened And Who All Nominated Them?

The Taj Mahal Hotel is not only known for its grandeur, but it also said to be haunted. If the stories are anything to go by, it is said that the iconic hotel is haunted by the hotel’s architect’s ghost. When the hotel was being built, there was a mistake and the hotel happened to be constructed in the opposite side. This put the architect in such a big shock that he ended up committing suicide and since then his ghost is said to haunt particular corridors of this hotel. Guests and staff members have reportedly said to have seen his spirit. But there is nothing to worry, since this architect only roams around! Want a company for your dinner?

Poonam Chambers in Worli has seen more than one bad incident. In 1993 the bomb blast and in 1997, a section of B wing collapsing, both these incidents claimed many lives. It is said that this building houses many ghosts of the dead people that were trapped under the rubbles in both those incidents. People who work late night shifts are often advised to avoid taking the stairs. Reportedly, the watchman too has complained of a weird presence and strange knocks at night. 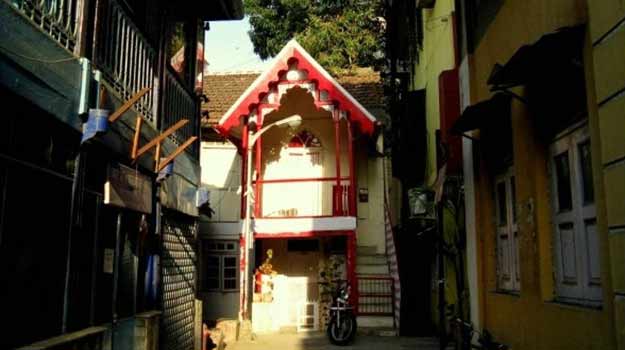 The D’souza Chawl in Mahim has a horror story of its own. It is said that once a woman was filling water from the well, when the wall of the well collapsed and she fell to her death. Since that day , her ghost is said to haunt the chawl. Again, ghost of a friendly neighbor can never be scary, can it? 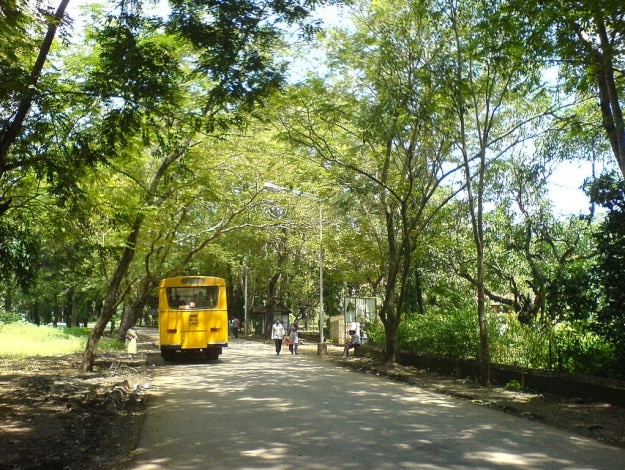 Sanjay Gandhi National Park has always been in the news for its animal sightings. Leopards and tigers can also be spotted in the vicinity. But, apart from this another thing that is said to be sighted here is the ghost of a hitchhiker. While, there are some people who say these are just rumors, the forest guards disagree and strongly stand by these horror talks. So when you drive down , make sure to look out for hitchhiker who appears and then suddenly vanishes. 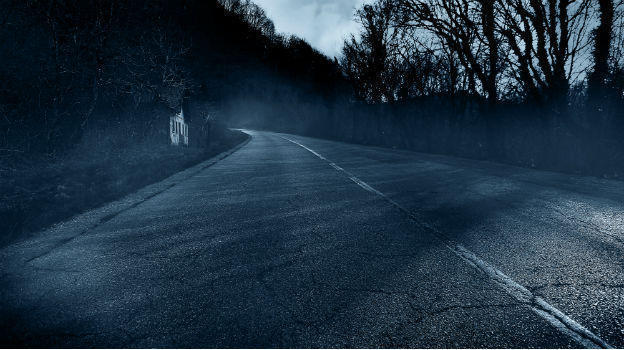 A walk in Aarey Milk Colony makes for a beautiful experience. Flanked by trees on both sides, this place is pure heaven. But the story is different at night. Many drivers have had bad experiences here with sightings of a woman carrying a child and then suddenly vanishing. Aarey Colony has reported many accidents and the drivers claim that they often see spirits of women and children. And if you do not stop your vehicles during such scary sights, these ghosts chase your car. Scary, isn’t it?(ALSO READ India’s Most Haunted: Aarey Milk Colony in Mumbai) 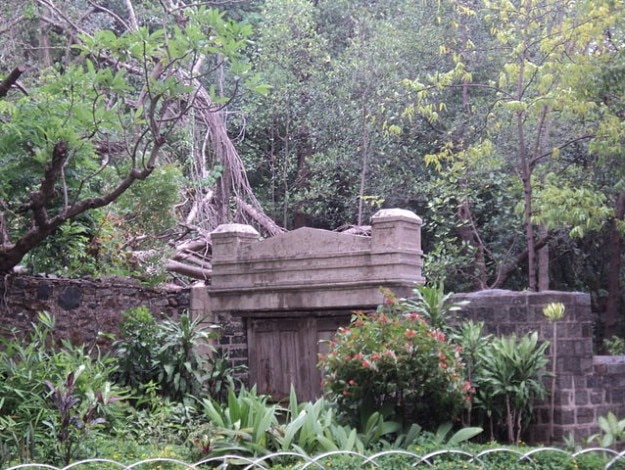 Tower of Silence located in Malabar Hills is associated with a Parsi ritual where they leave dead bodies in the open for vultures to feed on. Zoroastrians believe that this helps the environment to be clean and uncontaminated. However, this place is said to be haunted at night. Although there have been no sightings as such, people who pass by this place often feel uneasy and uncomfortable. 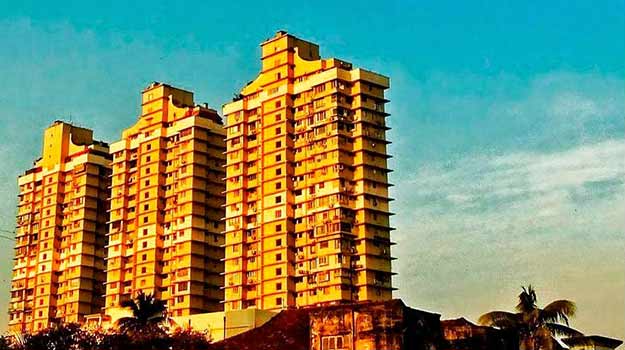 Located in Kemps Corner, the story of Grand Paradi Towers is pretty much known to everybody. The 8th floor is said to be jinxed. This building was constructed in 1976 and since then there has been numerous reports of suicides and accidents. An old couple had reportedly jumped to their death, followed by their son and daughter-in-law who chose the same fate. Despite the pujas done to ward off evil spirits, Paradi Towers remain haunted even today. This property has been vacant ever since. Looking for a house in Mumbai?(READ MORE India’s Most Haunted: Grand Paradi Towers in Mumbai) 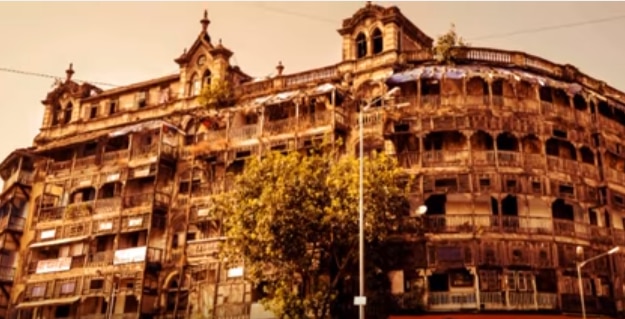 Mahim is known for its horror tales. Another one is the Nasserwanj Wadi which is situated close to Mahim Station. The owner of this place was brutally murdered. He was burnt to death near a well and since then this place has seen his spirits. The well has been closed; even then residents have reportedly seen Nasser’s spirit walking in the premises. Venturing out in the dark is something that you should not attempt; Nasser doesn’t like it and he may express his anger in unexpected ways. 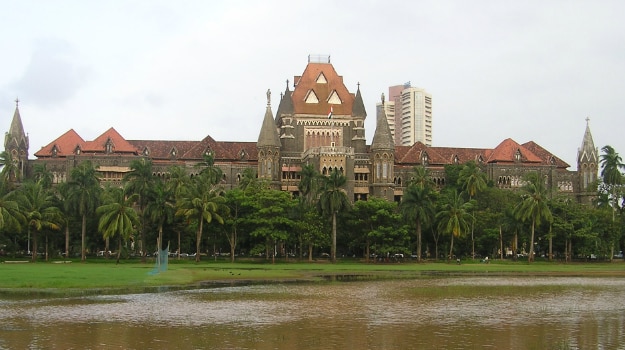 Now horror stories in Mumbai aren’t limited to only secluded places or empty roads. You can find one in Bombay High Court. This is one vengeful ghost who curses and terrorizes people every time there is murder trial going on. This is said to be happening from the past 30 years. And what’s more, this ghost is also said to be bilingual! 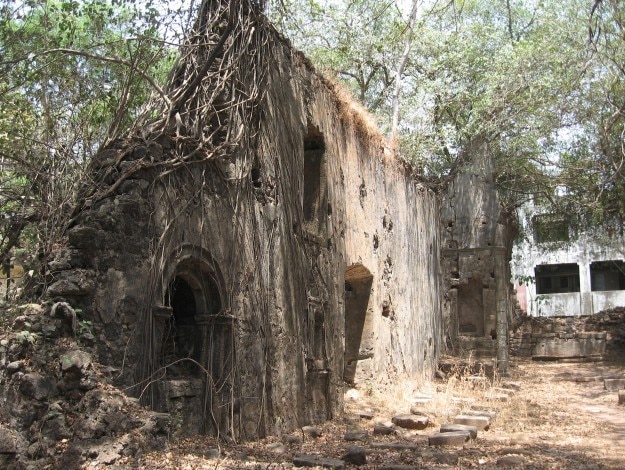 This church is said to be one of the most haunted places in Mumbai. Filled with stories of exorcisms and ghosts, it is said that this church had the ghost of a young bride who would torture people who visited the church or its premises. In 1977, people asked for help from a priest and requested him to carry out an exorcism. During exorcism, it is said that the locals heard cries of a young girl which was also followed by evil laugh. Eventually, the cries stopped and they heard a loud splash from a nearby pond. From that day, it is said that no strange incidents have been reported, however nobody has also dared to visit this church. If you do, do it at your own risk.

We don’t how real these stories are. But what we do know is, it does scare the living daylights out of us!