10 Hollywood movies that were shot in India!

Here is a list of Hollywood movies that had scenes shot in Indian locations.

Indians love the West and we invariably end up referring to their culture or places for comparisons.  Bollywood movies are a great example to substantiate this fact. Several of our movies have been shot in beautiful foreign locations — from Switzerland to Costa Rica and beyond. Sure we love watching foreign locations in Indian films but the thrill of seeing an Indian location in a foreign film is unparalleled and makes us go Oh look, I was here!’ And so it only seems fair to look at some of the biggest Hollywood movies that were shot and at least partly set in India. Also Read - Scientists Convert Structure of Coronavirus Into Soothing Music, Here is Why 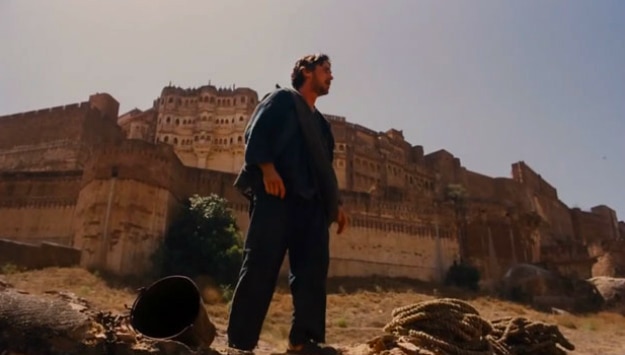 After innumerable tries of escaping, Bruce Wayne finally escapes from confinement to this view — the majestic Mehrangarh Fort of Jodhpur. Feeling proud already? (ALSO READ Top 5 palaces in Rajasthan that you can stay in) Also Read - Two-time Olympic Medallist Sushil Kumar Hasn't Given Up on Tokyo Dreams 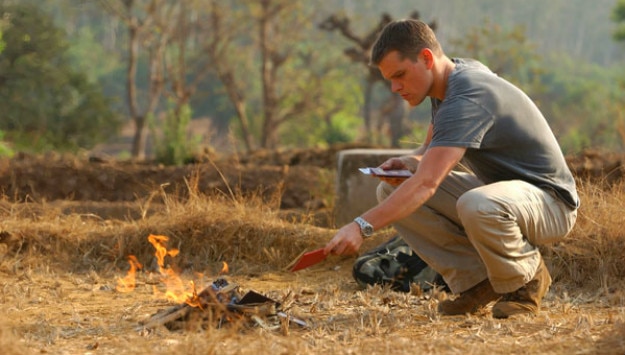 You may have never imagined the laidback, chilled out Goa as a setting for action-packed scenes. But Bourne Supremacy did just that. The first 20-odd minutes are set in India’s favorite beach state. While they do capture the everyday life in Goa as also the beauty of its beaches, Jason Bourne’s peaceful stay comes to an abrupt, action-packed end rather quickly. Also Read - Crackers Are Passe, This BJP Leader Fired Shots in Air to Fulfil PM Modi's '9 Baje 9 Minute' Request, Booked

Mumbai, the biggest metropolitan cities of India is a favourite not just with Indians but also with Hollywood filmmakers. This comedy about a foreigner being outsourced to India along with the rest of his team was shot in several parts of Mumbai. 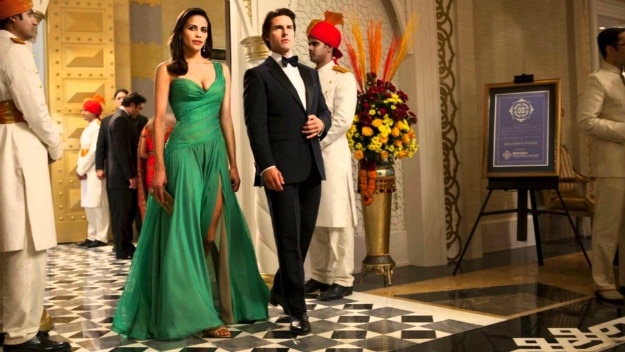 Tom Cruise may not have deigned to shoot in India but the cast of Mission Impossible 4 did some rather nifty editing to make it look like the super spy was very much in the country. Shot in south Mumbai and Bangalore (where the offices of Sun TV are located), MI4 saw some familiar urban backdrops.

The hunt for Osama Bin Laden in this movie started from Pakistan, Abbottabad, but due to permission issues was later shifted to Chandigarh, Punjab. Though it was made to look a lot like Lahore, it was shot in Chandigarh. 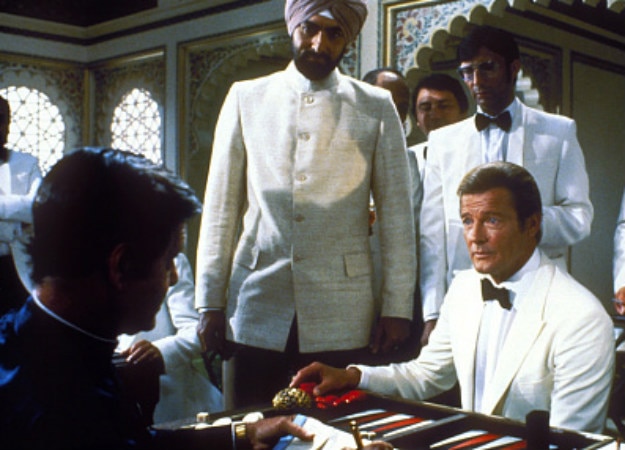 The James Bond film, Octopussy, which released in 1983 and starred Roger Moore has to be in any list that has India and Hollywood mentioned in the same breath. The scene where Bond infiltrates a palace was shot in Udaipur. It also starred the 80s heartthrob Kabir Bedi who we couldn’t get over!

The Angelina Jolie-starrer, A Mighty Heart, is film based on a book written by the widow of Wall Street journalist Daniel Pearl. The plot of the film included shooting in Karachi but due to safety reasons, large parts of the movie were filmed in Pune and Mumbai. 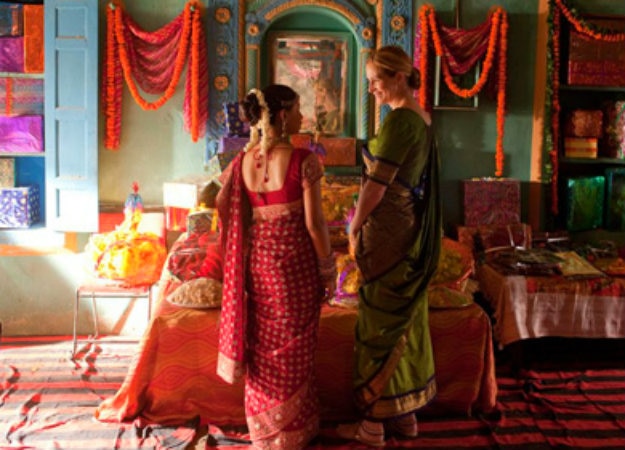 Based on the book by the same name, Eat, Pray, Love featured Julia Roberts’ character travelling across many countries. In search of enlightenment, she ends up in an ashram in India. The scenes were shot in Delhi and Pataudi in Haryana.

The comedy-drama film that starred every well-known British actors as well as starring Dev Patel and Preeti Desai takes us through the lives of a bunch of retired people who travel to India in their sunset years.  A lot of these scenes were filmed in Jaipur and Udaipur. 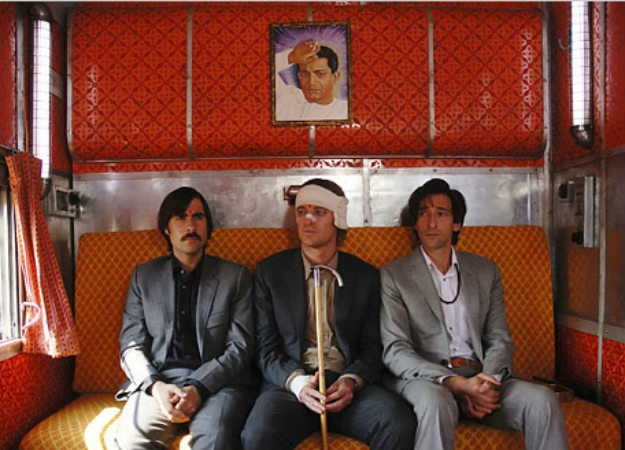 The story of three brothers re-uniting on a train to Darjeeling in search of spiritual pursuit, The Darjeeling Limited movie was shot in Jodhpur. Apart from the location, the other Indian aspect about this movie is Satyajit Ray who served as an inspiration to the director Wes Anderson.