10 least visited countries on the planet

How many of these countries have you even heard of?

The world is full of spectacular places that people travel to in large numbers. Whether it’s the natural beauty of beaches at the Maldives and Mauritius, the mountains of the Himalayas and the Alps and the forests of Africa, or man-made wonders like the The Eiffel Tower, Taj Mahal or the  Statue of Liberty, millions of people visit these destinations each year making them some of the most popular places on the planet. Places like the USA, France, Italy and England are among the most traveled to destinations. However. recently, the Daily Mail released a list of the least visited countries in the world and we realised that a lot of us need a vacation at one of these places! There are travelers who don’t prefer visiting destinations that are full of people clicking pictures and big groups of tourists who never seem to leave the spot. If you’re just that kind of a traveler and are desperately looking for a place you can unwind in your own way without having to deal with annoying tourists, then here are ten of the least visited countries in the world you must take a trip to.Also Read - Tokyo Olympics Tennis: Novak Djokovic Starts Campaign With a Win; Daniil Medvedev to Face Sumit Nagal in Second Round 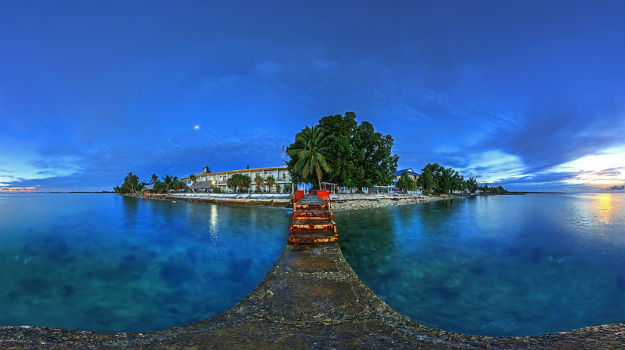 Tuvalu ranks on top of the list for the least visited country in the world. Just about a thousand people visited Tuvalu last year. It is a stunning island located in the Pacific Ocean located between Hawaii in the USA and Australia. It has several beaches with crystal clear waters that haven’t been exploited by tourists. Funafuti is the capital of Tuvalu which is the centre of most activities in the nation. Also Read - RBSE Rajasthan Board 12th Result 2021 Declared: Check Pass Percentage, Steps to Check Score

ALSO READ Would you dare to visit 6 of the world’s most extreme places? Also Read - Tokyo Olympics 2020 | I Was in Tears: Mirabai Chanu's Mother After Her Daughter Wins Silver Medal at The Games 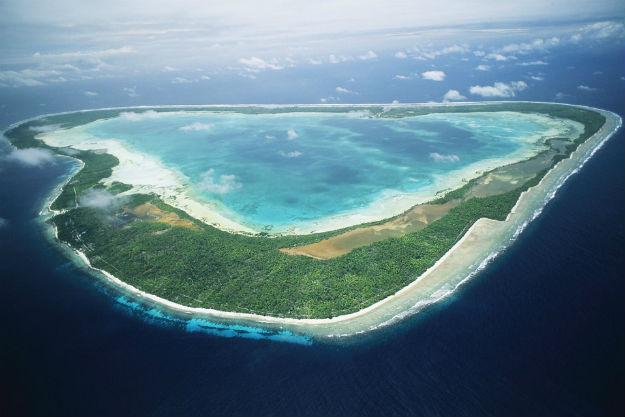 Kiribati is another island in the Pacific Ocean and is located south of Hawaii. Last year, it had close to 5,000 visitors as most people across the globe aren’t even aware of the existence of Kiribati. It’s one of those places you must visit for a do nothing vacation. There are beautiful lagoons and beaches lined with coconut trees where you can spend some time unwinding and relaxing. 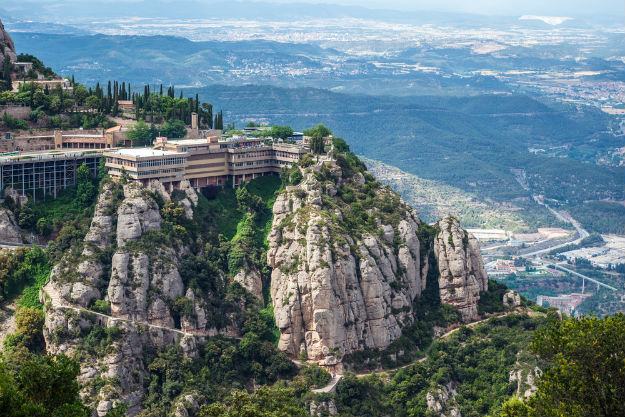 Montserrat is a tiny island often referred to as the Emerald Isle of the Caribbean. It was a popular tourist destination about three decades ago. After Hurricane Hugo and eruption of the Soufriere Hills volcano in 1989 and 1995 respectively, a large chunk of people had to flee due to these natural calamities. However, there are several beaches, cruises and treks that the island offer that are worth visiting the place for. The country also has an exclusion zone that includes are surrounded by the volcanic hill. Though traveling to this zone is prohibited, occasional permits are offered to travelers. Less than 7,000 people visited Montserrat last year.

ALSO READ Did you know the Moutn Everest isn’t the tallest mountain in the world?

Sao Tome and Principe is the second smallest country in Africa that saw just about 8,000 tourists visiting it last year. The country is home to pristine beaches and looks like a Portuguese colony with the architectural influences from the era. Located on the west coast of Africa, Sao Tome and Principe comprises of a couple of islands, the larger one being Sao Tome and the smaller one, Principe. Go snorkelling and diving or if waters don’t excite you, go on a wildlife safari to keep yourself occupied. 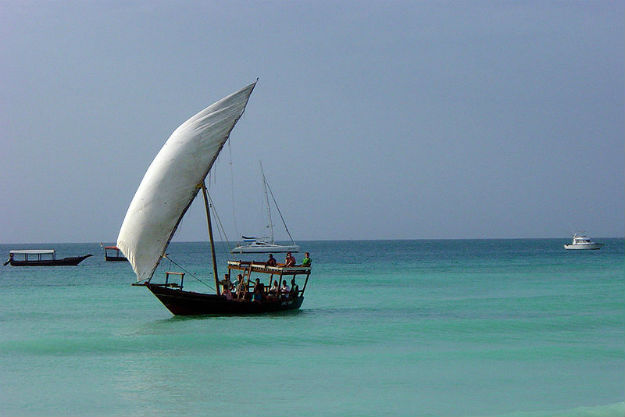 Located in the Indian Ocean near Madagascar, the archipelago of Comoros is home to natural beauty, most of which is yet untouched and unexplored. Only about 15,000 travelers visited Comoros last year, making it a destination you must visit if you’re looking forward to get away from the crowded and touristy places. You never know, you might as well chance upon corals and forests that nobody has before!

ALSO READ 5 cities where you’ll get paid to live! 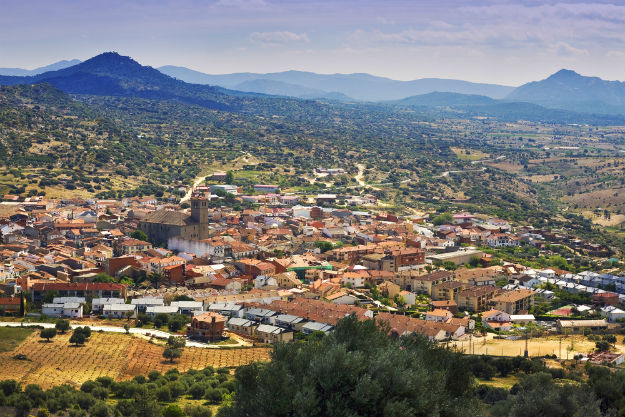 After the Ebola virus outbreak in 2014, the number of tourist visiting Sierra Leone dropped to less than 24,000. However, since the WHO has stated the country to be Ebola free, it’s one of the the places you can visiting. Located in west Africa, Sierra Leone is a god option explore if you’re looking forward to learning about different cultures and visiting a place off the beaten track. 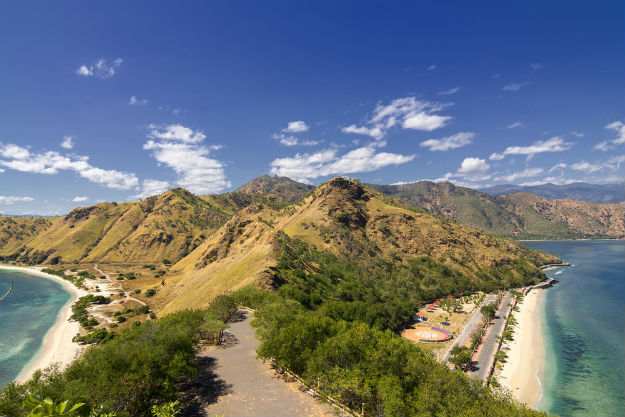 Timor Leste is located north west to Australia in south east Asia. This small island was a Portuguese colony and is one of the lesser explored destinations for various adventure sports in Asia. From trekking, mountain climbing and spelunking to snorkelling and diving, there’s a lot to experience in Timor Leste for people who want to get away from the commercialized destinations, as just about 60,000 people visited it last year. 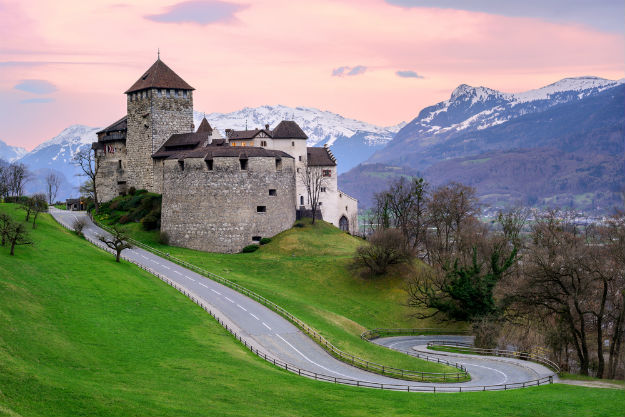 With as little as 60,000 travelers visiting the sixth smallest country in the world, Liechtenstein makes for a fairytale vacation. This German speaking country is land-locked and is home to some of the most beautiful hills and valleys covered in greenery. It is also home to centuries old castles, manors and mansions that you can take your own sweet time to visit, as not too make tourists will be hogging on all the pretty spots. 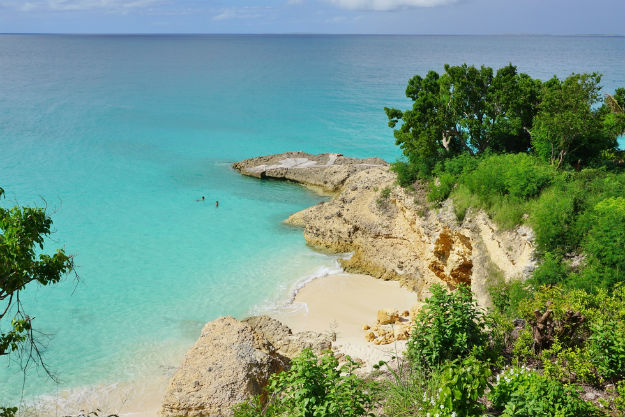 Anguilla is a Caribbean island surrounded by Puerto Rico, the Virgin Islands and Saint Martin. The reason why not more than 70,000 tourists visited this country, is because of how expensive it is. It is home to some of the most splendid beaches in the world and offers a getaway to the vibrant and extensive marine life that has become pretty popular over the years. However, Anguilla is yet a place meant for the kind of people who’d not mind spending any amount to go on a vacation away from the hustle and bustle! 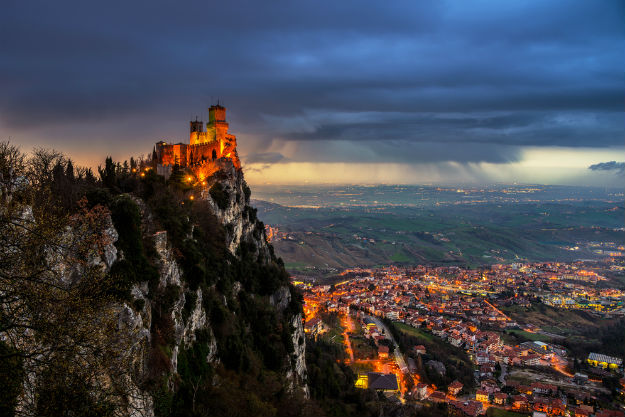 After Vatican City and Monaco, San Marino is the third smallest country in Europe and is known to be the world’s oldest republic. Though San Marino is visited by around 75,000 people annually, it’s an absolutely stunning place to visit. The culture, history and architecture of the country are spellbinding. San Marino is considered to be one of the most financially stable nations in the world. In fact there are more vehicles in San Marino than there are humans!

>More on Nature and Wildlife