Cambodia offers much more than you expect. Its enigmatic beauty, breathtaking temples, unending green paddy fields and unique history make it a destination worth visiting. A slice of history and mythology await you and the friendly hospitality of its people make for a memorable experience. When in Cambodia, explore its cultural gems such as the charming Phnom Penh, its bustling and vibrant capital, the countryside that make for a picture-perfect postcard and the famed Angkor temples for their architecture. Avid traveler and photographer Shreekant Pattar gives you a sneak peek into this beautiful country with 10 photographs that are sure to transport you visually to the land of Cambodia.Also Read - Zee Group Founder Subhash Chandra Celebrates His 71st Birthday in Hisar

1. Angkor Wat is the largest religious monument in the world, originally constructed as a Hindu temple for the Khmer Empire. 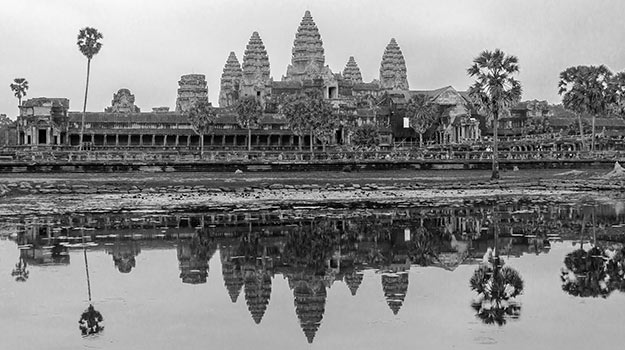 2. The Bayon Temple in Angkor is best known for its striking faces built in baroque style. 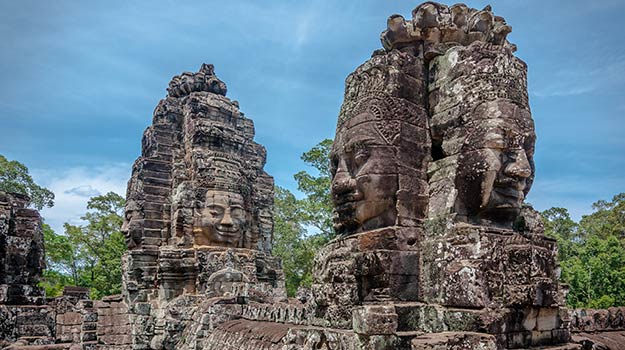 3. Another shot of the Bayon, a Khmer Temple, it was the official state temple of Mahayana Buddhist King Jayavarman VII. 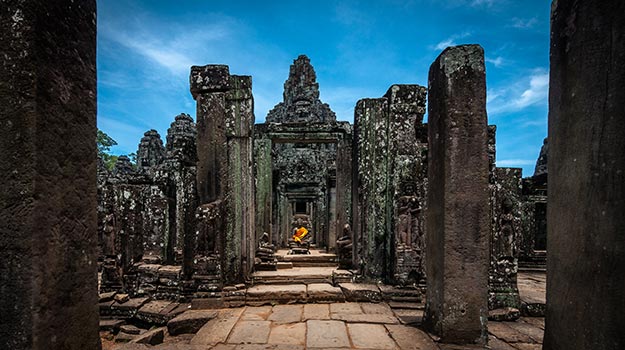 4. Phimeanakas, a Hindu temple built in the 10th century in the shape  of a three-tier pyramid. 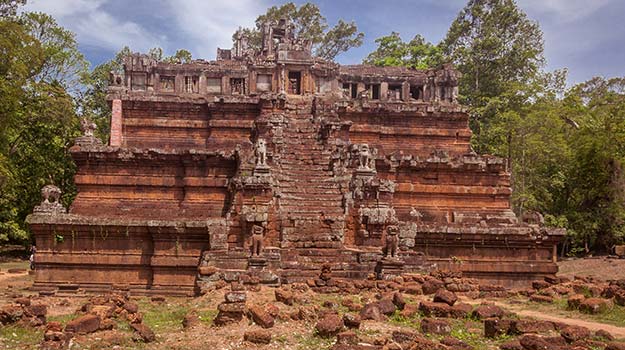 5. Performers at the Angkor Wat dressed as birds and animals regale the audience with their classical moves. 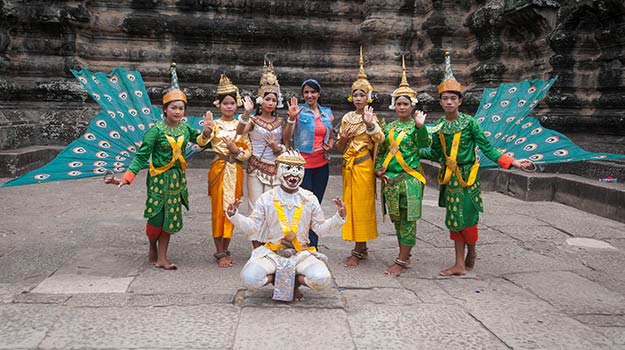 6. Ta Prohm makes for a photogenic frame with trees jutting out between the ruins. 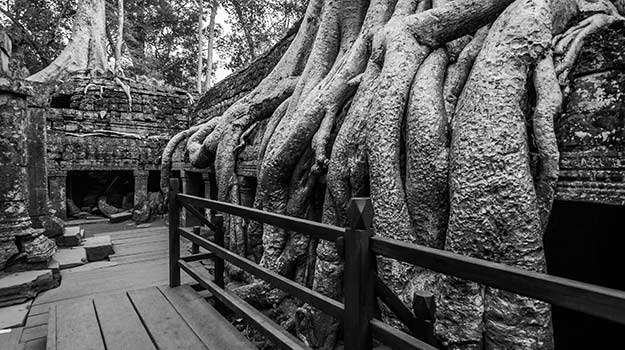 7. A candid capture at Angkor Wat is also known for its 650-foot-wide moat that surrounds it. 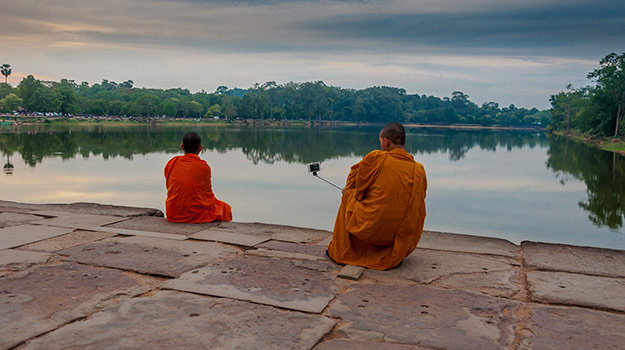 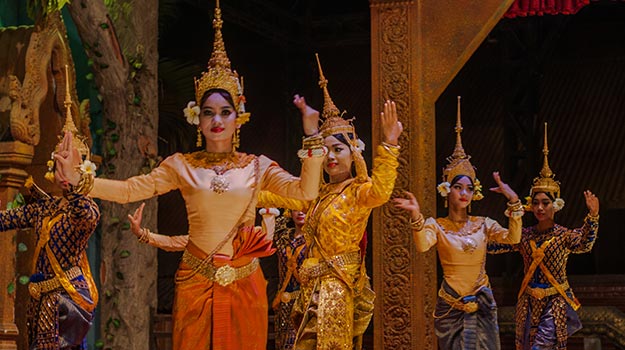 9. Wat Preah Keo Morakat, also known as the silver pagoda and temple of the emerald Buddha. 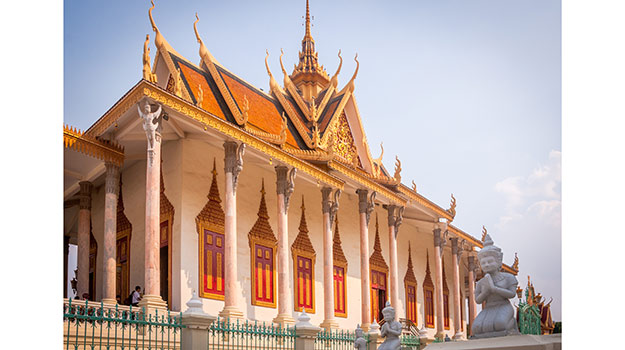