10 photographs of this unreal 111-year-old house are sure to make your day!

Say hello to Clingstone, a 10-bedroom mansion that boasts of 65 windows and a view that anyone would kill to have.

On a rocky island in the state of Rhode Island stands this house that you see in the picture below. Constructed in 1905, Clingstone is a spectacular mansion that has been the subject of Boston Photographers Erik Jacobs and Dina Rudick. This unusual 111-year-old mansion is the only thing that stands on a rocky island in Rhode Island’s Narragansett Bay. Henry Wood, a retired Boston architect, bought the house with his ex-wife Joan in 1961 for $3600. Prior to the purchase, the house had been abandoned for 20 years. Clingstone boasts of 23 rooms spread across three stories. Each of the ten bedrooms provide enviable views as does the house itself. The Woods have come up with an ingenious way to maintain the mansion. The house is run like a camp and friends and members of the family take up various jobs around the mansion — everything from cleaning windows to refurbishing chairs. Originally built by a distant cousin of Henry Wood, one JS Lovering Wharton the construction itself cost him close to $37,000! The house was completed in 1905. Boats and kayaks are used to get to the mainland where a boatyard stores them every winter in exchange for a weeks use of Clingstone in the summers. We bring you ten breathtakingly beautiful photographs of Clingstone with kind permission of photographer Erik Jacobs: Also Read - Two Doctors of Delhi's Safdarjung Hospital Assaulted While Buying Grocery, Case Filed 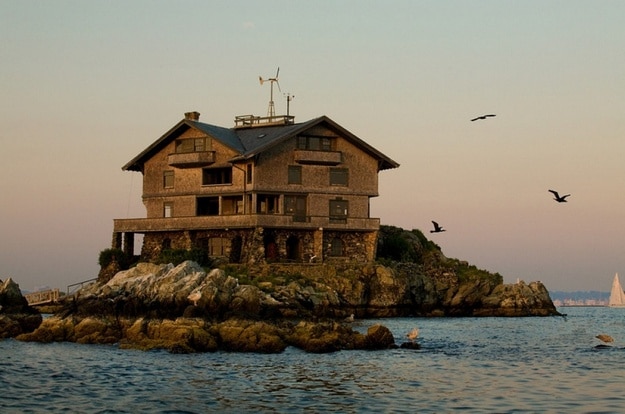 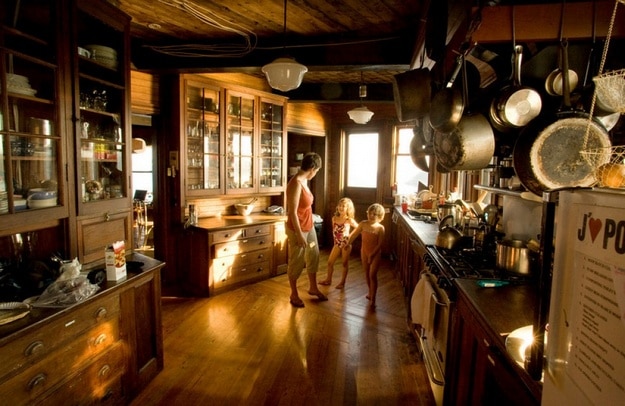 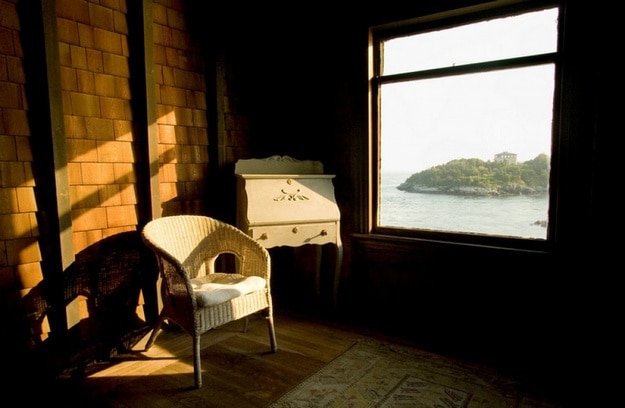 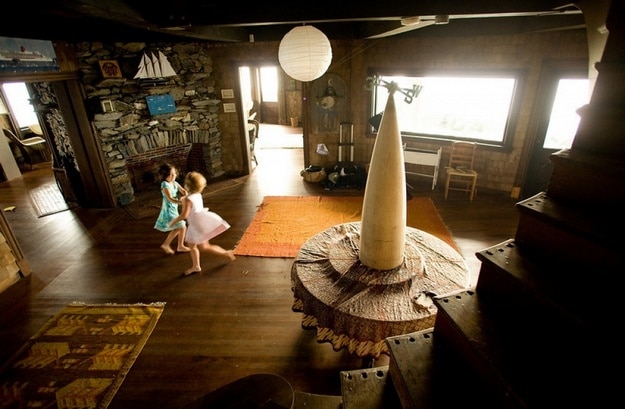 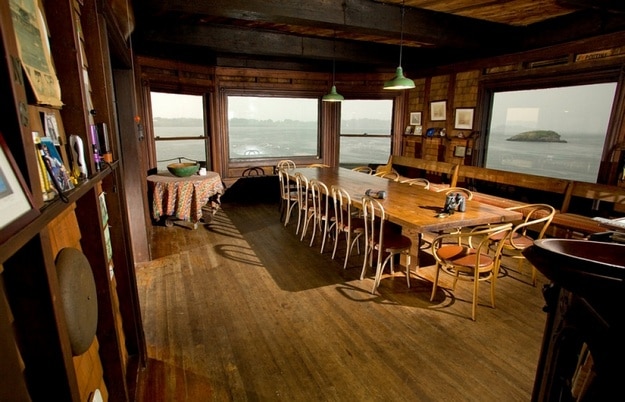 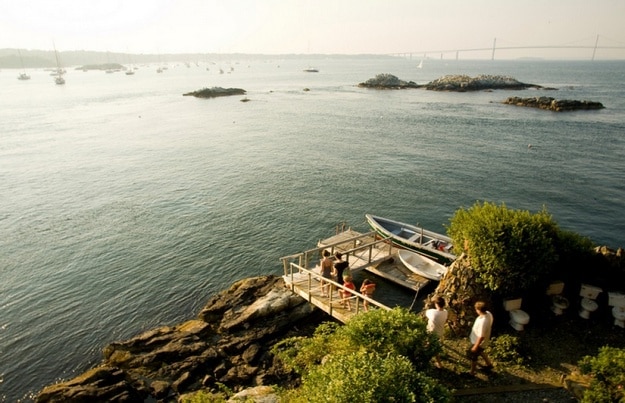 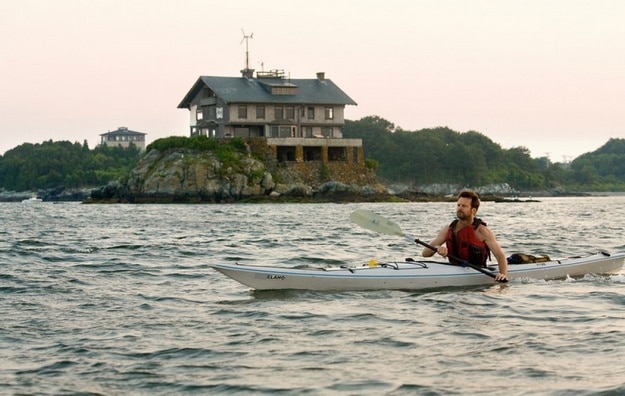 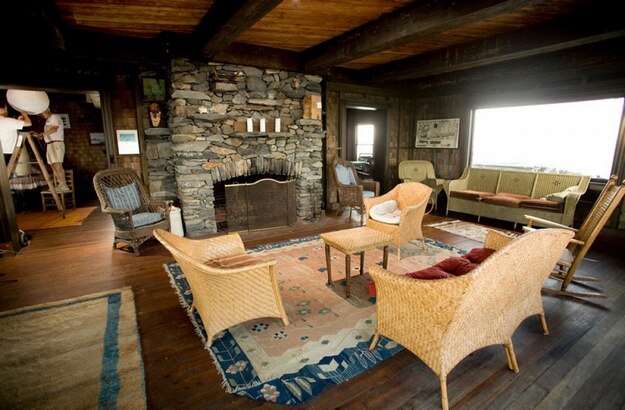 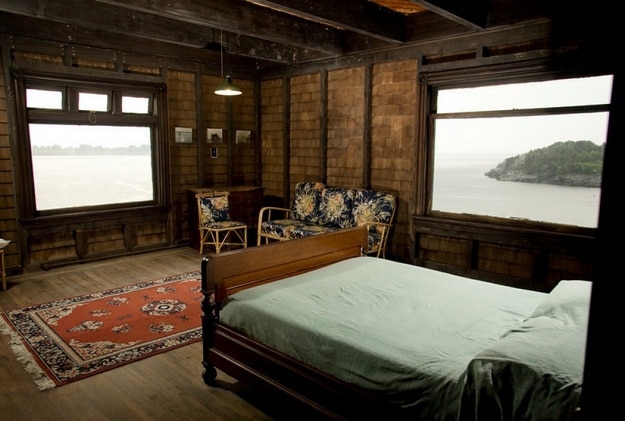