10 photos of Rio de Jeneiro that will instantly draw out the tourist in you!

Rio's beauty will spark your wanderlust.

Rio de Janeiro is where all the action is currently thanks to the ongoing Olympic Games. The world is watching athletes from different nations compete with one another and go for gold and while it is exciting to see so much talent at one place, it has also put Rio in the spotlight once again. The Brazilian city is as much known for its beauty as it is for its people. Even though you may have to be cautious when traveling around in Rio, its breathtaking landscape will leave you mesmerised. Also Read - Kashmir Lockdown News: Another Phase of Shutdown in Srinagar From Monday, Authorities Seal Lal Chowk And Other 67 Areas | Know Here

One of the most populous city in Brazil, the phrase Rio de Janeiro means river of January. The reason for it being, the first explorers had come here in January and thought it was a river mouth. The city’s vibe is a mix of emotions with people living in extreme poverty yet making the most of their lives. The favelas or shanty town is where most of the population in Rio stays but you will find seaside escapes that draw several tourists to Rio every year. Don’t believe us? Here are 10 photos of Rio that will spark your wanderlust. Also Read - International Flights: Air India to Operate 14 More Flights Between India, UK From July 15; Bookings to Open on July 13 | Check Details

1. The first image that comes to mind when you think of Rio is of the statue of Christ the Redeemer. Did you know it is 98 ft tall and 92 ft wide? 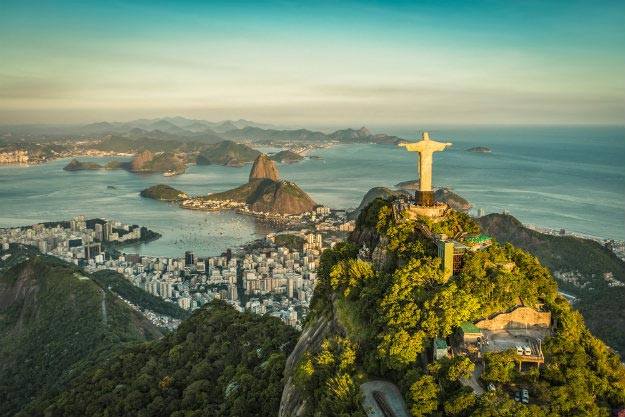 2. An athlete posing against the beautiful skyline of Rio de Janeiro. This is the first time that summer Olympics are being held in South America. 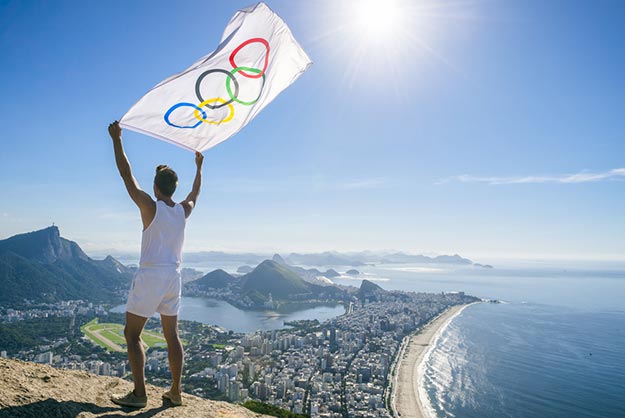 3. The famous Escadaria Selaron public steps by artist Jorge Selaron. The artist dedicated his work of art to the spirit of the people of Brazil. 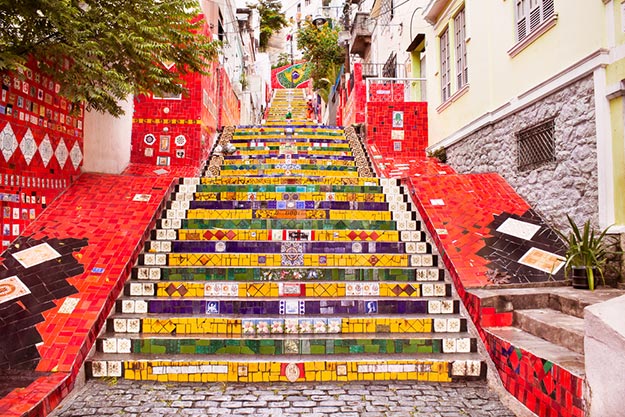 4. Rowers practising for the games at the Lagoa Rodrigo de Freitas lagoon. This is also a venue for the Olympic Games. 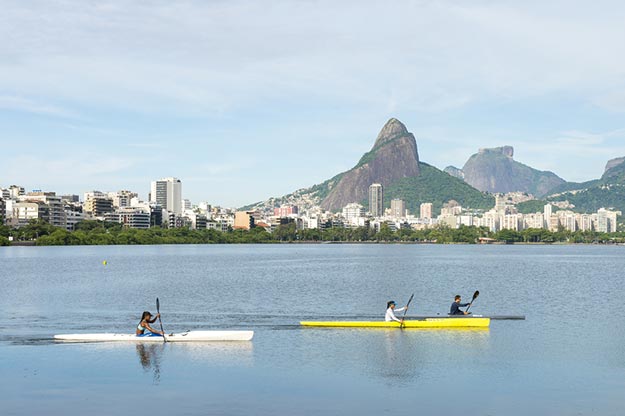 5. Inspired by the Paris Opera, the Municipal Theatre stands tall in downtown Rio. It was built in 1909 in an Art Nouveau style. 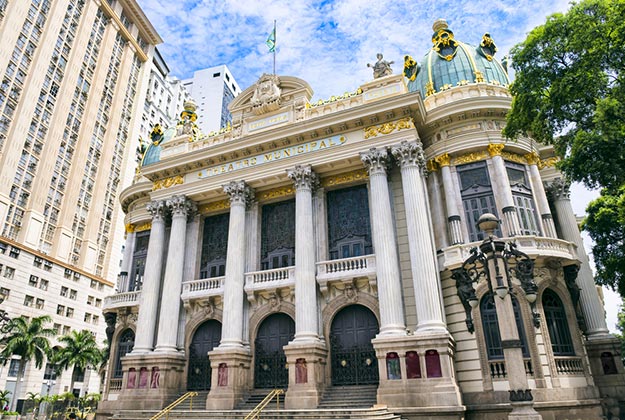 6. Ipanema Beach with a beautiful sidewalk is perfect for a morning stroll. This is the most popular beach after Copacabana. 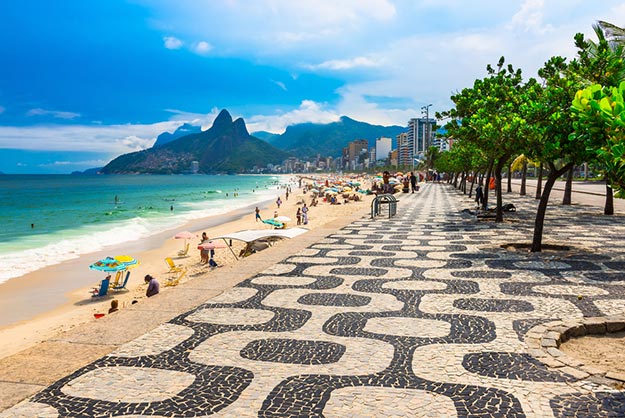 7. The impressive Museum of Tomorrow. It opened in 2015 and is a science museum that promotes sustainable living ideas. 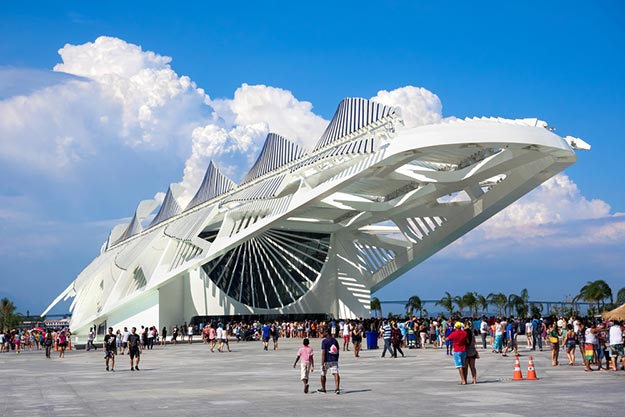 8. The Maracana Stadium, the venue for the opening and closing ceremony of Rio Olympics. This football stadium is where the 2014 FIFA World Cup was held. 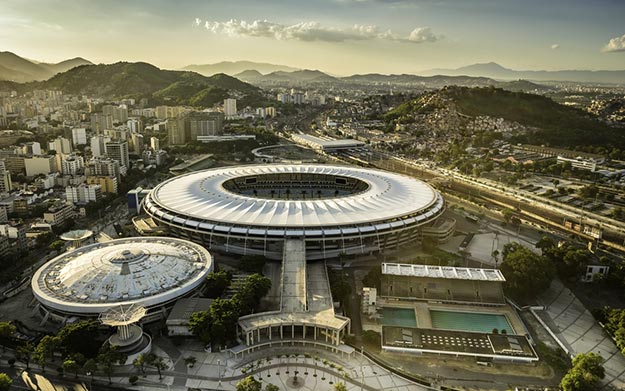 9. A performer at Rio’s famed samba parade. Samba is a huge part of Rio’s cultural vibe and there are samba schools where you can learn and witness the madness. 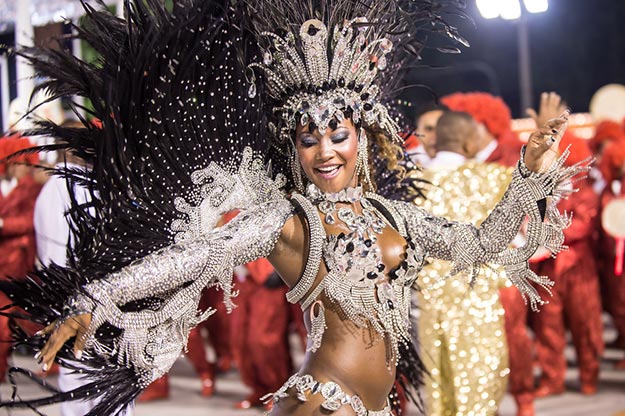 10. Colorful favelas in Rio. These shanty towns are where most of the population of the city lives. 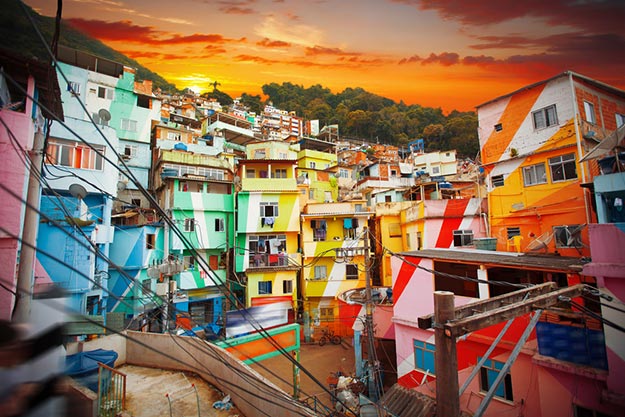 ALSO SEE 15 breathtaking photos of the streets of Brazil 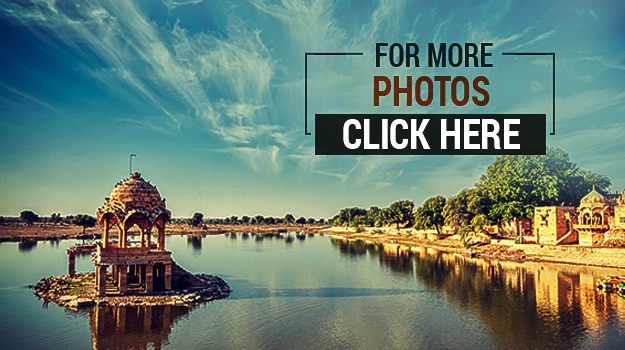