Here's how the hottest TV celebrity likes to travel!

Sonarika Bhadoria, better known for her role as Parvati in Devon Ke Dev… Mahadev caused controversy when she posted a bunch of photos of herself in a bikini. (ALSO READ Sonarika Bhadorias bikini photos are too hot to handle!) But if you, like us, have followed Sonarika’s Instagram handle, you’d probably know that the TV actress is quite the traveler at heart. Sonarika Bhadoria has been posting photos of herself from around the world for quite some time now. And these are just the 10 times that Sonarika Bhadoria’s photos sparked our wanderlust Also Read - 'His Mental Health Remains a Question': Doctor Finds Mobile Charger in Guwahati Man's Bladder, Latter Had Used it to Masturbate

The time when she hit the beach looking just perfect

This selfie that took the Internet by storm

CHECK OUT Sonarika Bhadoria just posted this super hot photo of herself on the beach!

That is Sonarika Bhadoria making the most of the spring blossom 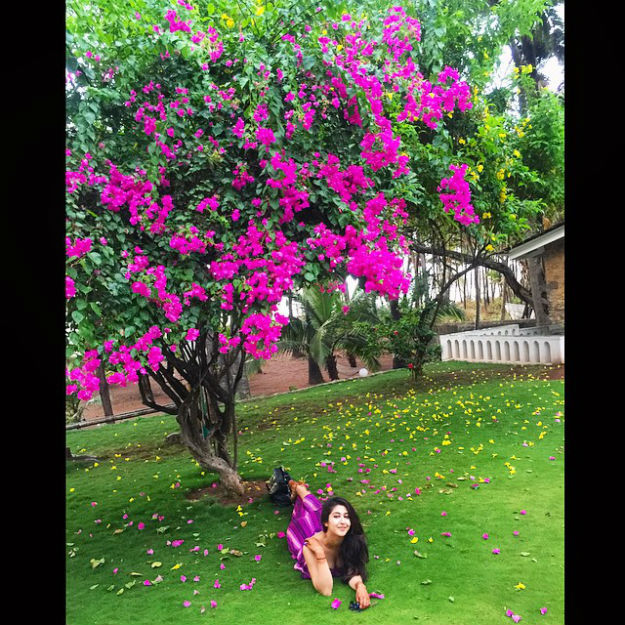 And that is her being all goofy 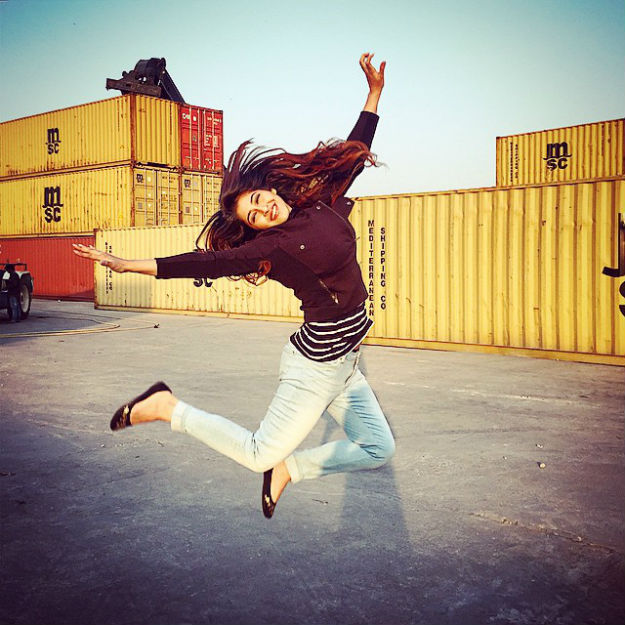 ALSO SEE 12 travel photos of Sonarika Bhadoria that are so hot, theyre setting off fire alarms!

Can’t blame herself for being smoking hot, now can she? 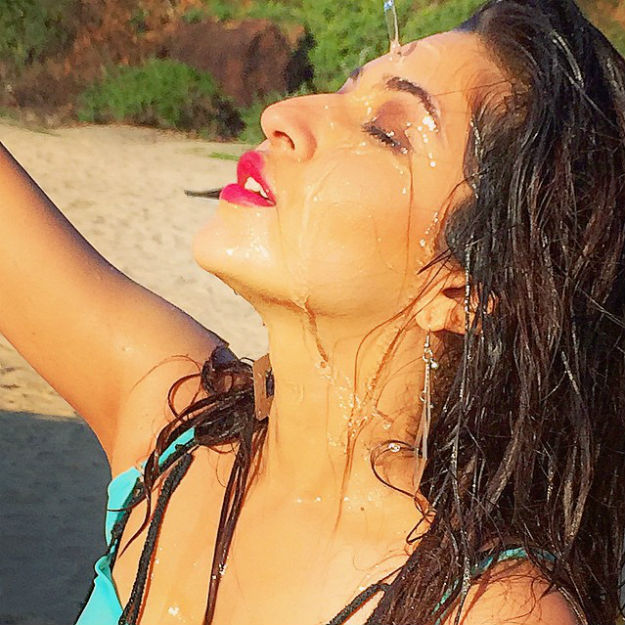 Some lessons in getting the perfect shot, Sonarika? 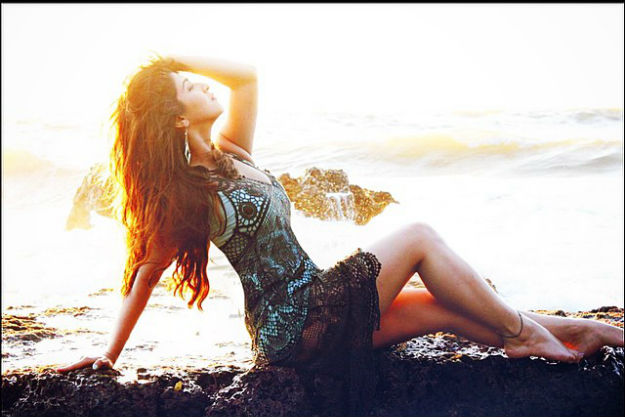 And this photo of her posting next to the all-familiar mosque! 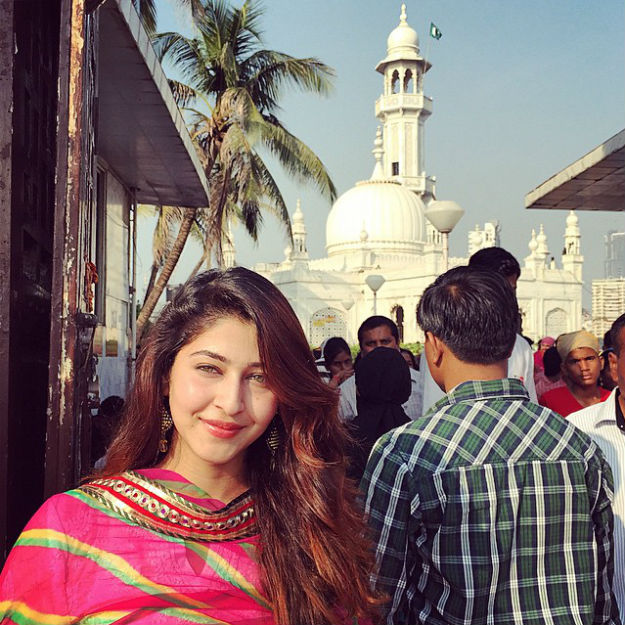 That is a photo of Sonarika Bhadoria chilling by a rock 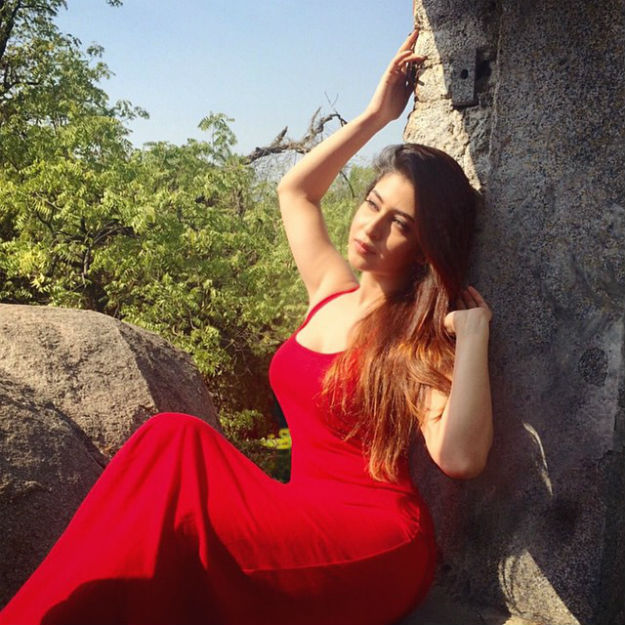 And we wind up with this one of her by the one place she seems to love the most: the beach 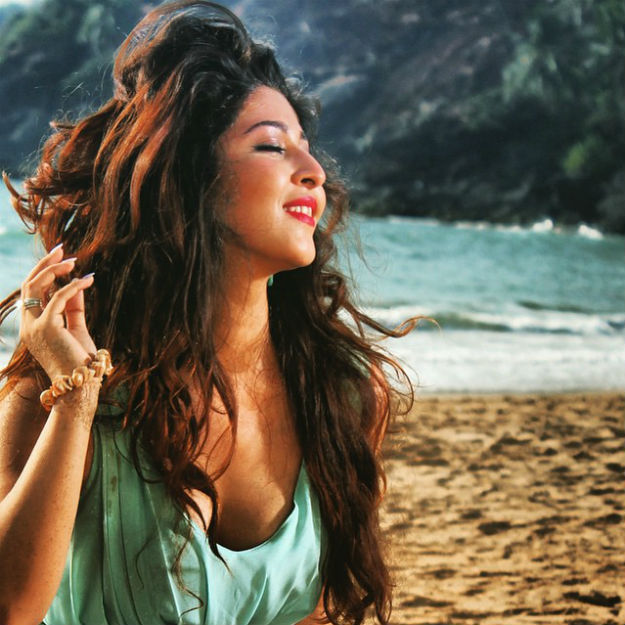