10 photos that prove Kashmir is not an overhyped tourist destination!

Someone on Quora asked if Kashmir was overhyped as a tourist destination. And Quora users just went berserk!

Kashmir is a sensitive topic, especially now with the attack on the Indian Army base in Uri. And even before that, things havent been peachy in the state whose economy primarily runs because of tourism. As a travel site, we are obligated to advise caution to travelers — several towns remain under curfew — but we also cannot help but remind ourselves of just how beautiful this state really is. So when a Quora user asked the community if Kashmir was overhyped as a tourist destination, it didnt take a lot for the community to respond with photographs of the breathtakingly beautiful state! The fact is that Kashmir has been attracting tourists for generations now. Alongside the likes of Shimla, Darjeeling Kullu and Manali, Kashmir has always served as the go-to destination for most middle-class Indian couples and families. But if you, like so many of us, are still wondering just why you should visit Kashmir, well let these pictures do the talking Also Read - Rajasthan News: Shops, Parlours to Open in State, Govt Offices to Function in Full Strength From June 1

Also Read - Swara Bhasker Describes Struggle of Helping Migrant Workers: Have to Sift Through Filth in my Comments Section 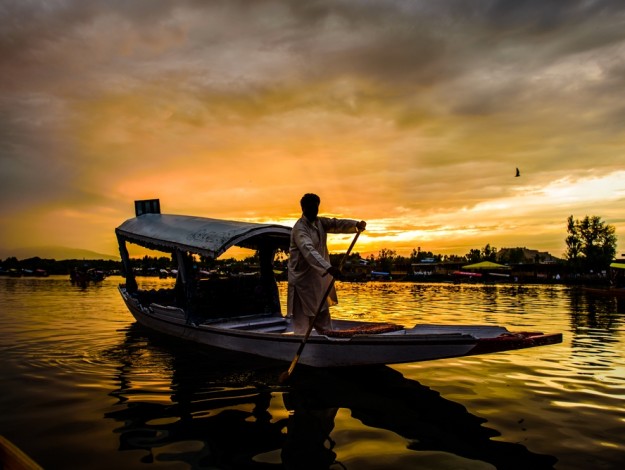 Dal Lake is Srinagars most iconic landmark and perhaps the most recognizable lake in the entire country. Sure you have Pangong that is far more removed from civilization but there is something sublime about Dal Lake that isnt just beautiful but also provides employment to Kashmiris. No trip to Kashmir can ever be complete without a ride in a shikara can it? Also Read - Unlock 1.0: Tarapith, Tirupati, Jagannath, Meenakshi Temples | What is Opening And From When?

The houseboats of Kashmir 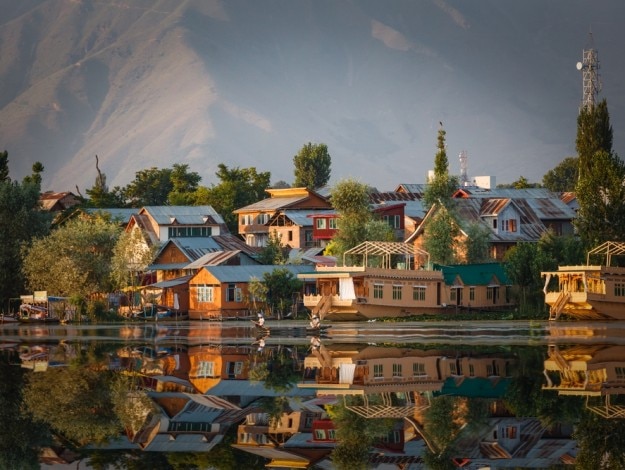 Dal Lake is justifiably called the jewel in the crown of Kashmir. Few things come close to beating the romance of spending a night in the houseboat. Why, even Salman Rushdie couldnt help gushing over Dal and its houseboats in his book Haroun and the Sea of Stories! 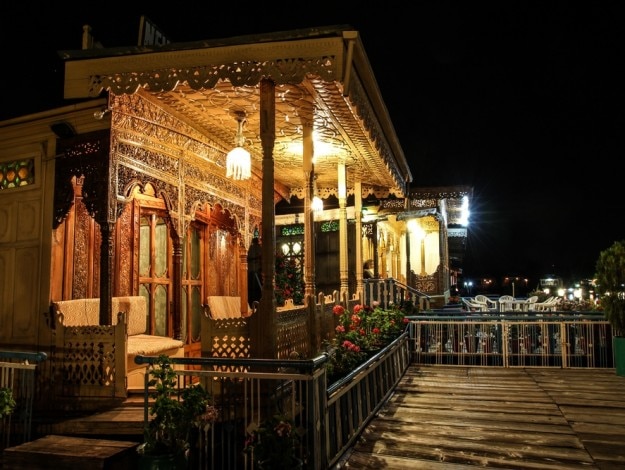 The houseboats of Kashmir are in fact the source of inspiration for the houseboats of Kerala. The story goes that an enterprising Malayali realized that the rice barges could easily be converted into houseboats and set afloat on Vembanad, their own version of Dal Lake!

The never-ending pastures of Sonmarg 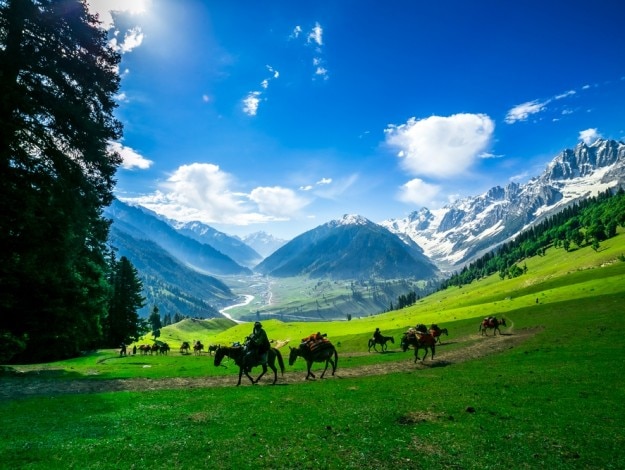 Sonmarg can be loosely translated as Meadow of Gold from Hindi. Located in the vicinity of the Kolhoi and Machoi glaciers with some peaks of above 5000 meters, the alpine valley of Sonmarg has been as much a popular tourist destination as the capital Srinagar.

And the sea of white in Gulmarg 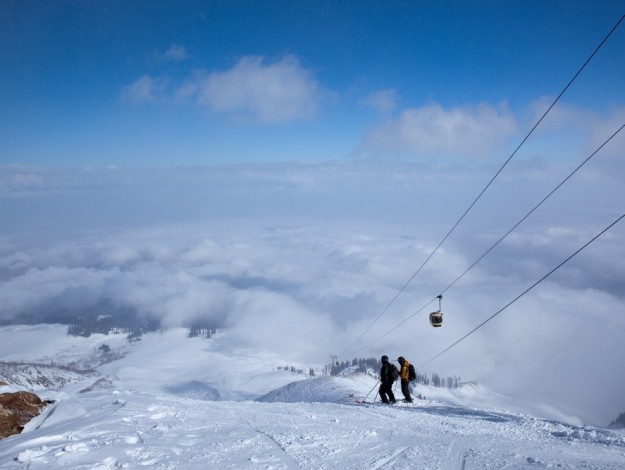 Home to one of the best skiing slopes in Asia, Gulmargs name is almost always taken in the same breath as Sonmarg. It was originally called Gaurimarg by the local shepherds in the honor of the Hindu goddess Parvati. Sultan Yusuf Shah of the Chak Dynasty who visited this place quite frequently with his queen Habba khatoon renamed it to Gulmarg. It is believed that the Mughal emperor Jehangir collected 21 varieties of wild flowers for his gardens.

A camel safari in Nubra Valley 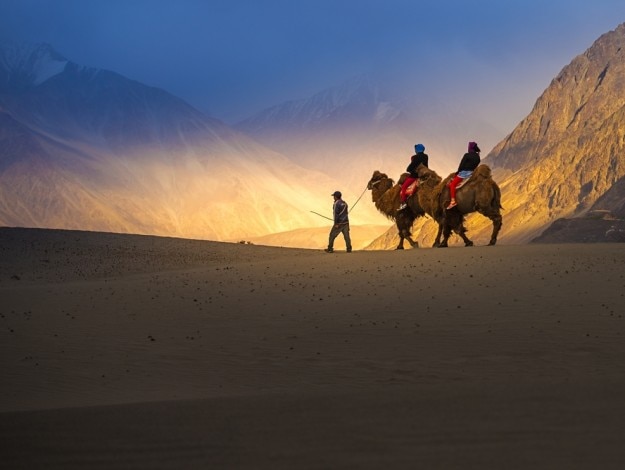 Nubra Valley in Kashmir is as picturesque as the rest of the state but what sets it apart from Kashmir and indeed from most parts of the country are its camels. The two-humped camels of Nubra Valley are its second biggest attraction (after, of course, its breathtaking landscapes). Nubra Valley is also one of the very few places in the country that offer camel safaris: Jaisalmer and Bikaner being the other two.

We cannot speak of Nubra Valley without speaking of its sacred mountain lake Lohan Tso. Also known as Yarab Tso, this lake is located near Sumur village, some 15 km from Diskit another picturesque village in Nubra Valley. A short hike up a hillock will take you to the banks of this holy lake and will take your breath away!

This monastery at Diskit 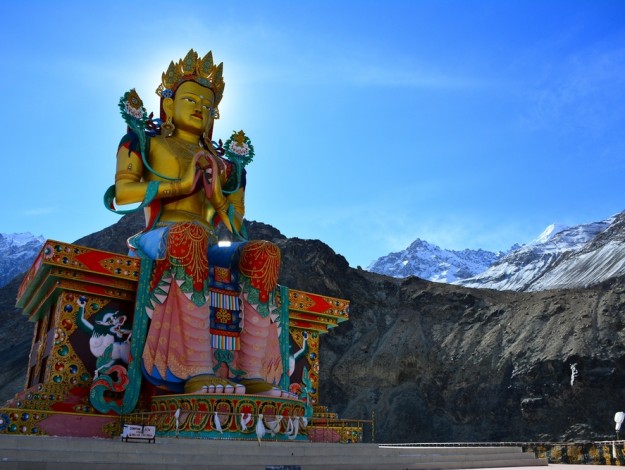 The tiny village of Diskit in Nubra Valley is home to the oldest and largest Buddhist monastery in Ladakh. Diskit Monastery belongs to the Gelugpa sect of Tibetan Buddhism and was founded by Changzem Tserab Angpo, a disciple of Tsong Khapa, the Gelugpa sects 14th century founder. 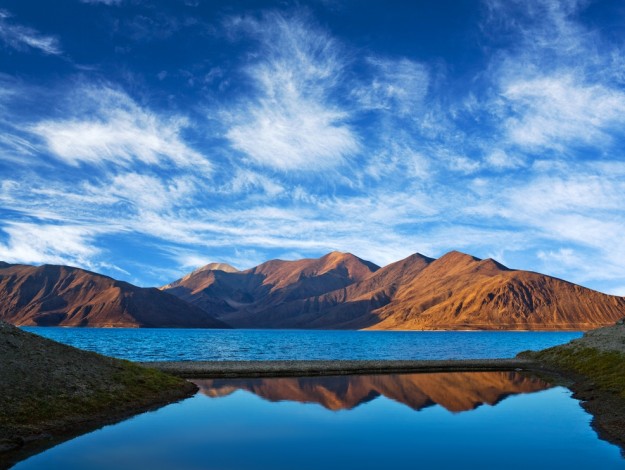 Pangong Tso has Bollywood to thank (or curse) for its popularity. The endorheic lake in the Himalayas was happily away from the sights of tourists until the climax of 3 Idiots got shot here. The popularity of the film exposed this otherwise hidden gem of Ladakh to the tour operators and before long tourists began to visit it in droves. But despite the crowd, Pangong Tso that is located more than 14,000 feet above the sea level retains most of its charm in part because unlike Dal boating and other commercial activity isnt permitted here.

CHECK OUT 5 best hotels in Leh for the perfect retreat

The rugged beauty of Zanskar 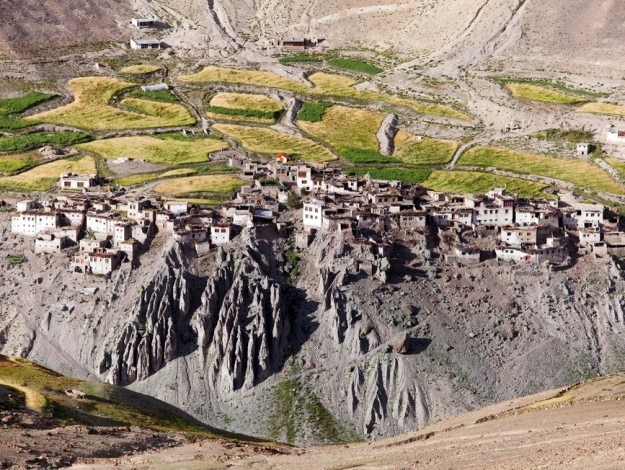 The rugged mountainous region of Zanskar is yet another gem of Kashmir that has to be seen to be believed. Days in Zanskar can be excruciatingly hot and the nights exceptionally cold. The breathtakingly beautiful valley of Zanskar is also home to the picturesque village of Photoksar.

And finally, this beautiful palace! 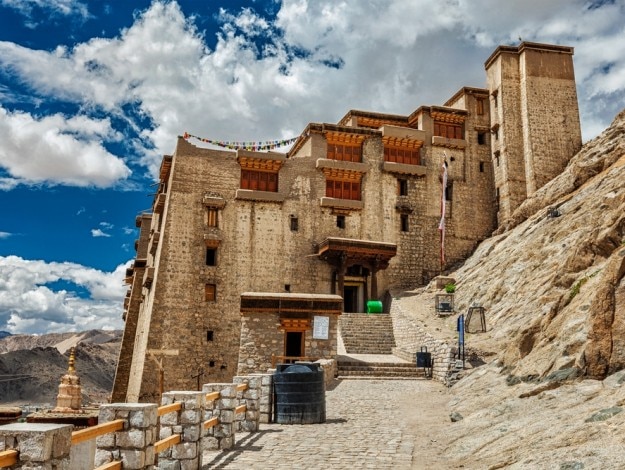 The former royal residence, Leh Palace has been modeled on the Potala Palace in Lhasa, Tibet. Built in the 17th century by Sengge Namgyal, Leh Palace is nine storeys high. When the royal family lived here, they occupied the upper floors that offered stunning views of the valley in which it is nestled. While it was a fully-functioning palace, its lower floors housed stables and store rooms. But when the Dogra forces attacked and took control of Ladakh in the mid-19th century, Leh Palace was abandoned and the royal family moved to Stok Palace. Even so, Leh Palace continues to attract hundreds of travelers and tourists alike and is one of the most beautiful structures in the region.