10 things about Paris we bet you didn’t know!

Did you know Paris has these facts attached to it? 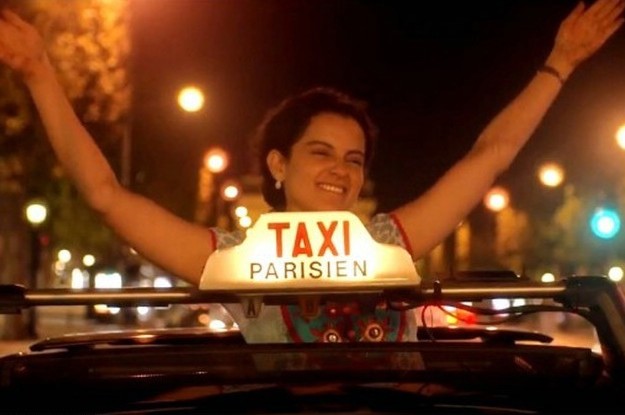 What can we say about Paris that hasn’t already been said? The city of light, the city of love, the city that every single one of us wants to secretly visit. Heck, even Kangana Ranaut’s Rani couldn’t resist herself from having a dekko! And look how it all turned out for her! But we digress. We may never be able to put our finger on that o-n-e reason why we love Paris so much but the fact is we do. After all, we did despair when Paris was attacked; our hearts sank when we saw the beautiful city go under water recently. Paris is that kind of a city that draws you to it. From romantics to intellectuals, travelers to tourists… everyone wants to have a piece of Paris. And so, in the spirit of all things Parisian (ok we admit we have a few Francophile bones in our body) we bring you this list — 10 things about Paris we bet you didn’t know! Also Read - Fielding Coach R Sridhar Thanks BCCI, Players Before Last Assignment With Team India

Paris was initially called Lutetia but the residents preferred calling themselves ‘Parisii’ and so the name changed to Paris. 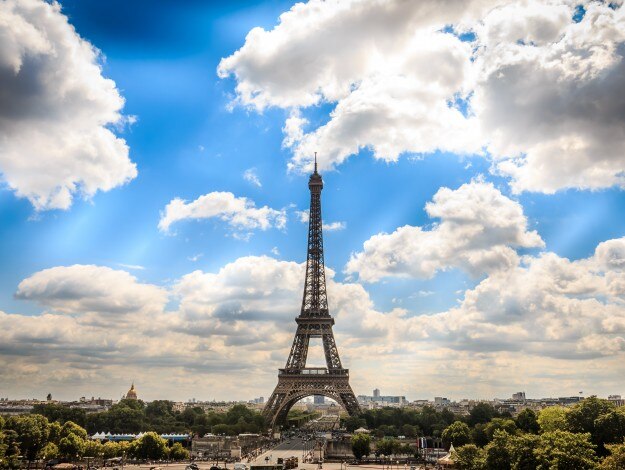 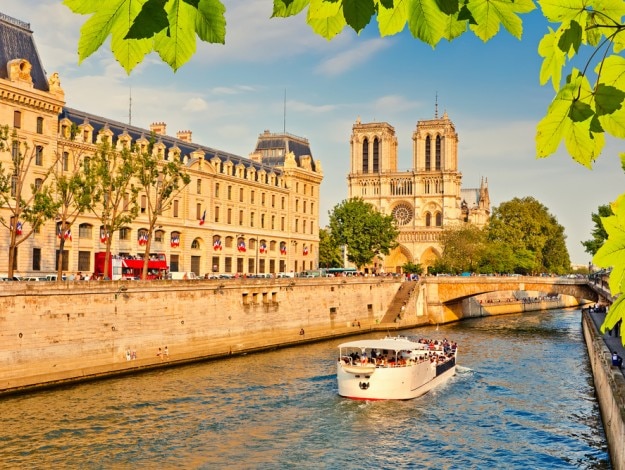 Do you know there are 38 other cities across the globe called Paris? So there is a Paris in Panama, Sweden, USA… we could go on. 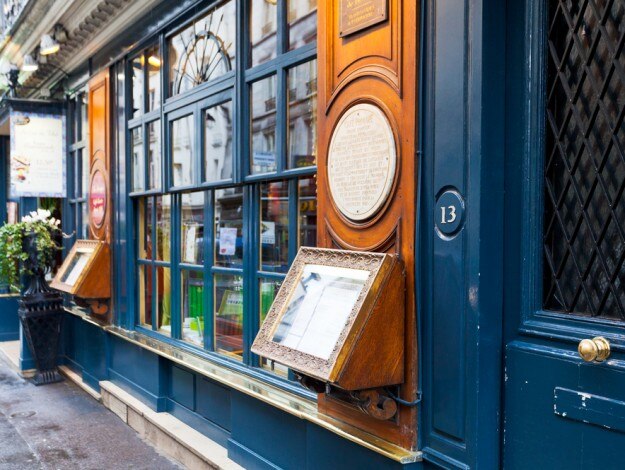 Pont Neuf is the oldest bridge of Paris even though the name actually means New Bridge. This was built in 1904. 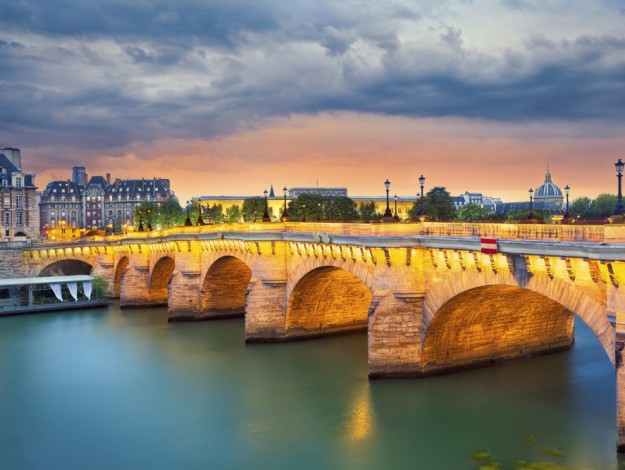 Shooting in Paris is free except for scenes shot in gardens, swimming pools or museums. On an average, 10 commercial shoots happen on the streets of Paris every single day! 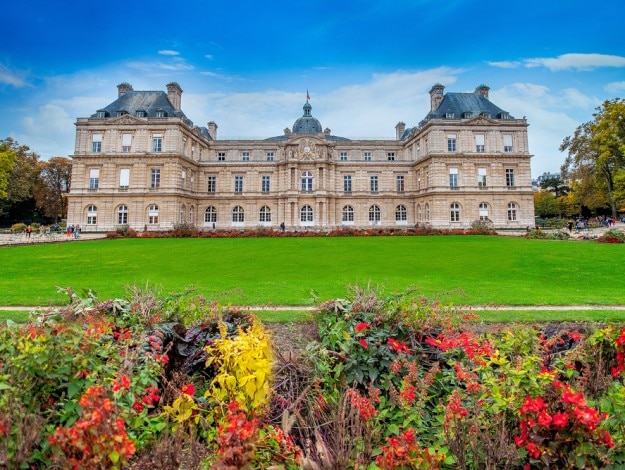 The Notre Dame Cathedral has a bell that weighs 13 tons AND it has a name: Emmanuel! 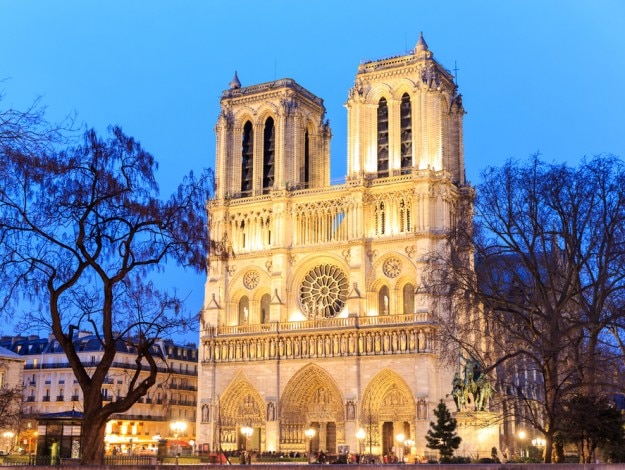 It takes 50 tons of paint to keep the Eiffel Tower looking as beautiful as it does. 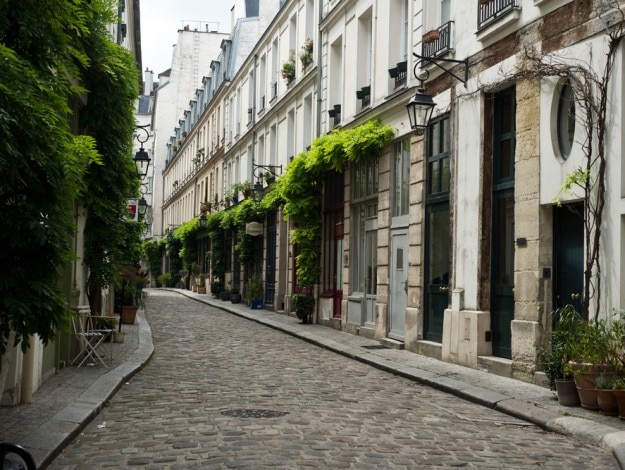 Paris is a pet-friendly city. So much so they have more dogs than children! 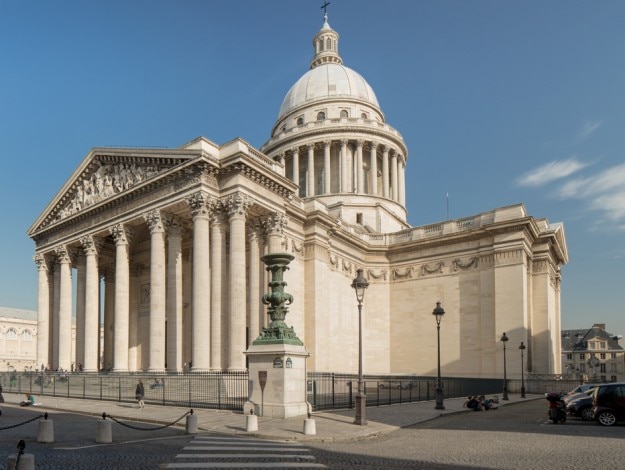 Paris is so much in love with open spaces that there are approximately 9,000 open cafes and restaurants. 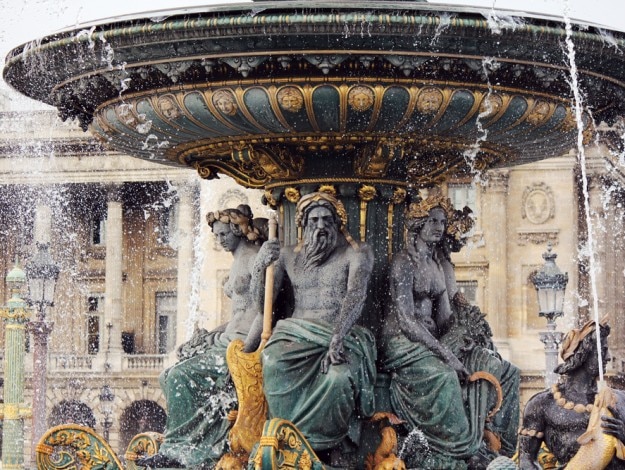 Paris lives up to its reputation of being the city of love. It has 31 condom-vending machines sponsored by the Town Hall alone! 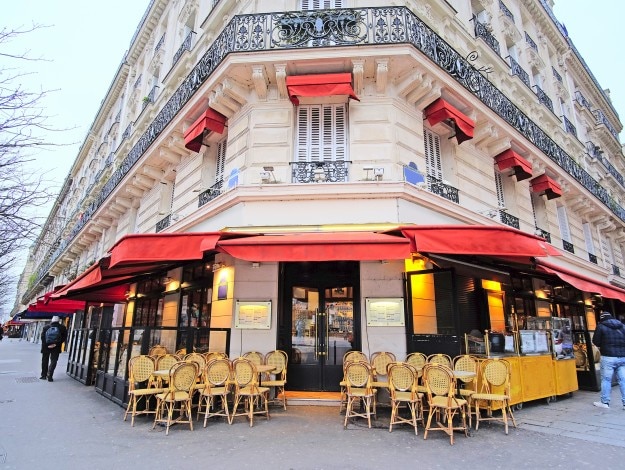 There is indeed more to Paris than what meets the eye, isn’t it?

NOW SEE This superb video takes you on a walking tour of Paris and makes you fall in love with it!

16 stunning photos of France that will make you want to take a vacation!

12 things Mallika Sherawat did at Cannes that we wish we could do too!