How many of these things did you realize weren't around any more?

While India is growing each day and becoming as modern as it is today, there are a lot of things in India that instantly take you back all the way to the late 19th aand early 20th century. From the Irani Cafes in Mumbai, to the Trams in Kolkata and the tangas in Delhi, India has some how managed to hold on to some of its old world charm. However, with things getting upgraded almost every single day, there are a lot of things we’ve not realized have actually started disappearing from the country. And though some very lucky things like the typewriter or the fountain pen have gained vintage status, there are some of our favorite things that have unfortunately seized to exist! Here is a list of things whose inexistence is something we’re pretty bummed about! Also Read - Nepal Tables Controversial Bill in Parliament For New Map Amid Border Dispute With India 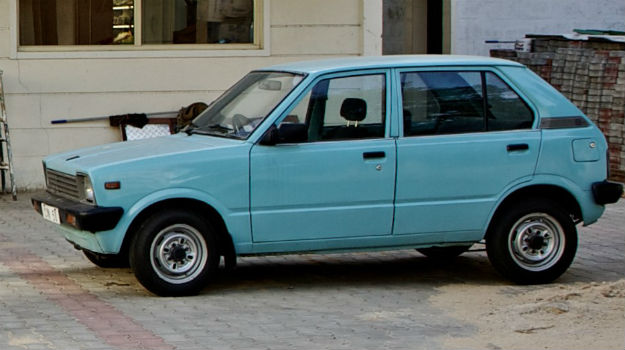 What was once up on a time a symbol of the ultimate family vehicle went on to become symbolic for the middle class. The question is, has the Tata Nano replaced the Indian Maruti 800? Also Read - Star Sports Brings The Best of IPL Rivalries This June 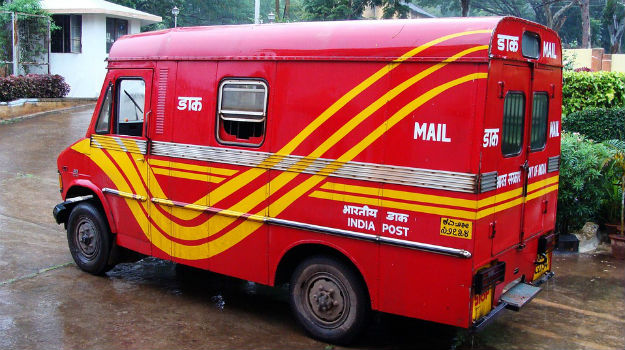 In the era of where even SMS and emails are too outdated, telegrams and posting letters is something nobody seems to have time for. Though a lot of us probably still have pen palls we physically write letters to, there is soon going to be a day when the nearest post office from you will no longer exist. Be honest, when was the last time you even saw a postman ride his bicycle and deliver letters (apart from Diwali)? 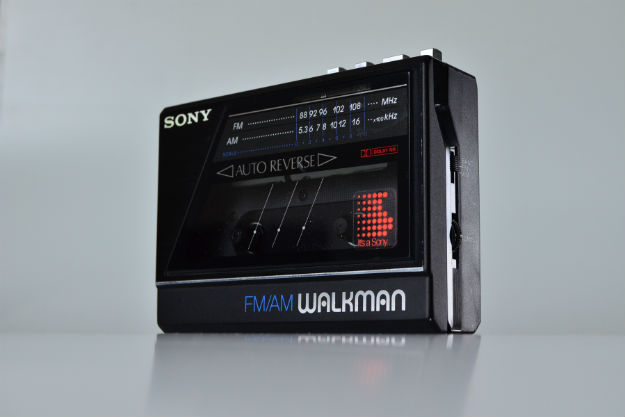 And since the internet is revolutionizing everything, music isn’t left behind! Gone are the days when you’d plug into your walkman or discman and hoard all those cassettes and CDs for years. From the time when you knew exactly which song follows, without having a screen to spell it out for you to times when you can have thousands of songs on your MP3 player or phone. 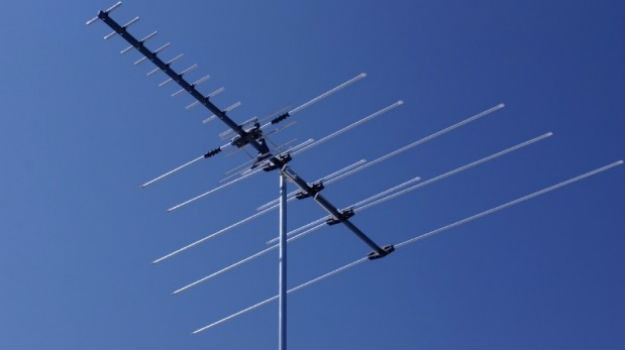 In the time and age of Size Zero where less is more, what makes you think the television would be left back! Not only haven’t the teles at home become slim enough to be hung on a wall, but the antenna has completely become futile. Weren’t those days oh-so-glorious when somebody would have to adjust the antenna a certain way for the best reception! 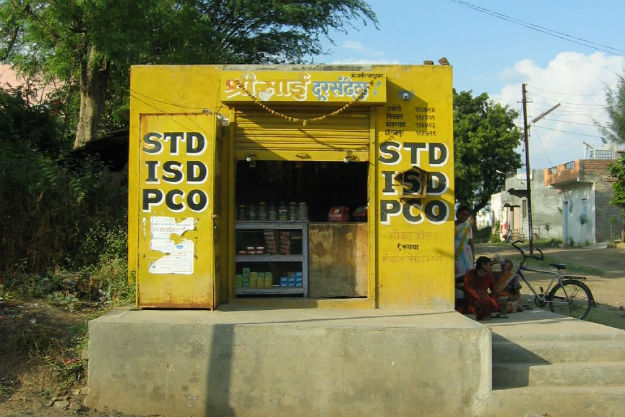 The excitement of having to call somebody away from home over the weekends was ssomething I can personally get over. All those times we’d line up to speak to our friends and relatives living away. Who had loudspeakers on phones back then, right! The yellow and black bulky metal systems went on to become the much fashionable red machines in plastic and now those aren’t to be found anywhere either! 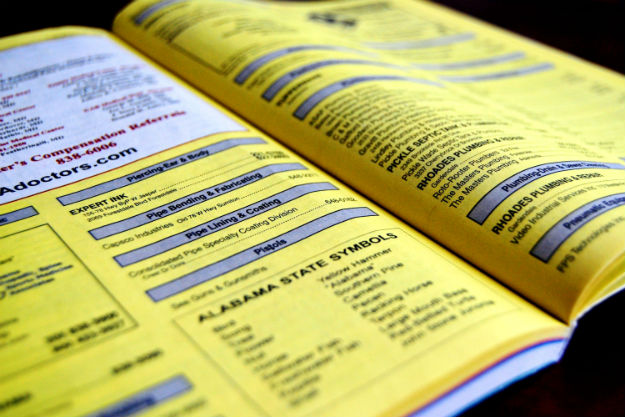 Alphabet by alphabet, page by page, looking for contact numbers of anyone doctors to the pestcontrol was by far one of the most mundane yet interesting things to do. With all the resources available just a swipe or click away these days, those heavy books are just a part of my childhood memories. 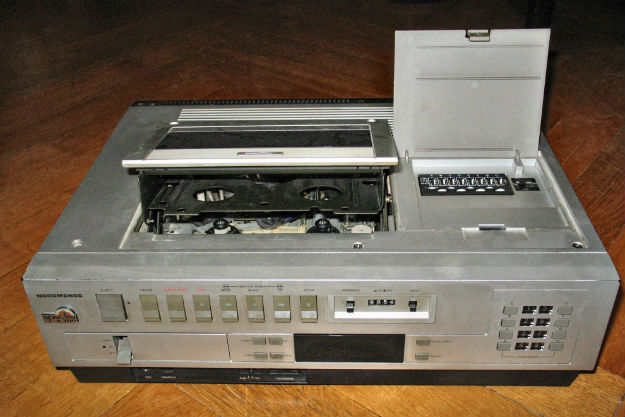 Whether its the VCR player or the vidoe games that had to be connected to the tv, India has indeed marched ahead a lot faster than it was expected. Picking out the movie or the show of the day, back then was an activity in its own way. 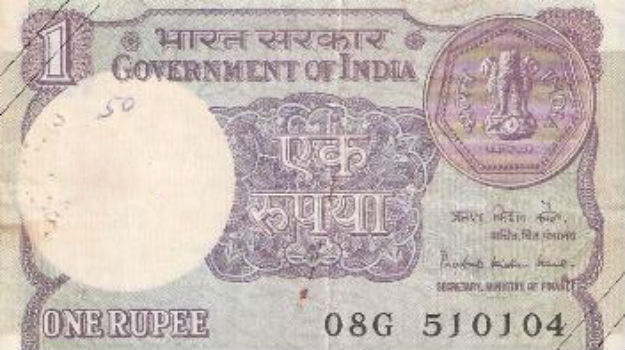 Form the pepsi cola chuski to candies and toffees that you could buy in just about a quarter or two was interesting enough to do it. Who’re we kidding, we’re not too far from not seeing the one or two rupee coins since the notes have already disappeared! 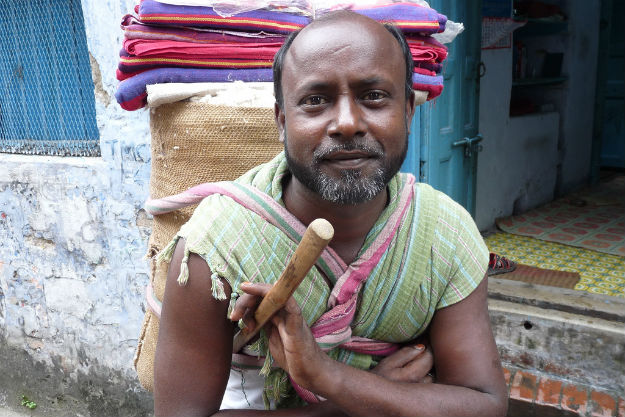 Don’t you remember how the Dhungri or lep wala would walk around all afternoon calling out to people who’d want to get their mattresses fluffed or get new ones made. It is one of the things we didn’t even realize has exited our lives. With spring and sleep technology mattress in the picture, the custom made cotton one seem to have become too outdated! 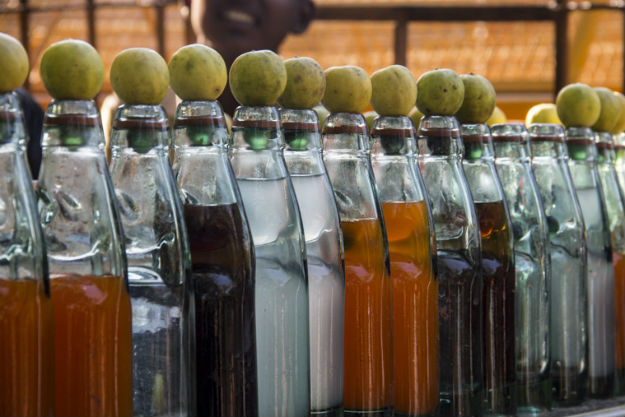 Often referred to as goli soda, there are several restro-bars trying to back in time and create a retro theme to their drinks, the old school banta soda can probably never be replaced.

It’s things like these that often make me want to go back in time and may be stay there for long enough till you’re done cherishing all of these memories!