108,000 trees planted in Bhutan to celebrate the birth of the newborn prince!

Indeed the best way to celebrate the birth of the First Royal Child of Bhutan! 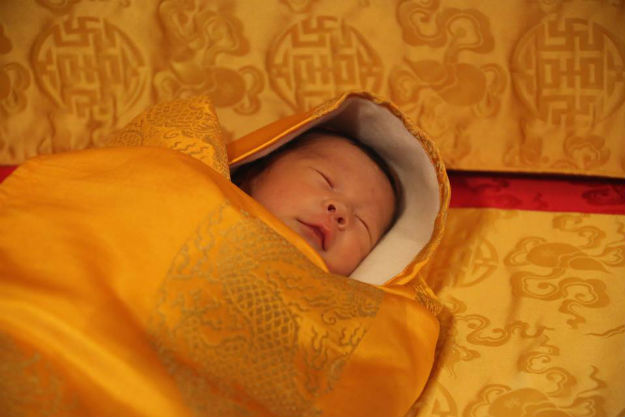 Just about a month back, on February 5, 2016, King Jigme Khesar Namgyel Wangchuck and Her Majesty Queen Jetsun Pema of Bhutan announced the birth of their first child. The baby was born at the Lingkana Palace in Thimphu.In order to commemorate this day, 108,000 trees were planted as 108 is considered to be a sacred number among the Buddhists. Each of the plants were sealed with a wish for the prince. While 82,000 trees were planted by households, the remaining 26,000 were planted by volunteers and coordinators. Also Read - Maharashtra Lockdown News: Latur City to be Under Fortnight-long 'Strict' Shutdown From Midnight of July 15 | Guidelines Soon

ALSO READ Here is why you absolutely must visit Bhutan! Also Read - UP Govt Issues Guidelines For University Academic Session 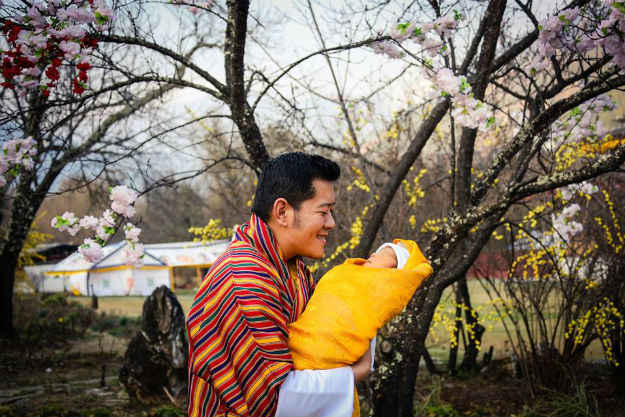 Most of them planted the Bodhi tree, an important tree for the Bhutanese, as Buddha attained nirvana under the bodhi tree. Various other trees like the white sandalwood, oak, rosary tree and cypress were planted. Among these, 108 sacred trees were planted in Tsirand, Thimphu, Punakha, Sarpang and Dagana to mark the birth of the first prince of Bhutan. 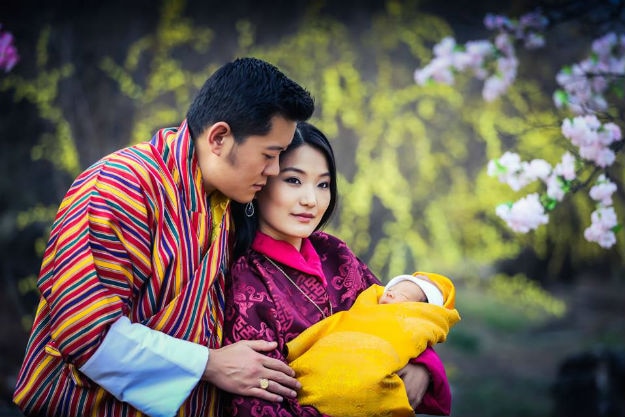 The country set a world record by planting exactly 49,672 trees in an hour last year in order to preserve 60 per cent of land specifically for forests. The Bhutanese believe in simplicity and planting new trees was indeed one of the best ways for people to convey their good wishes for the newborn prince of Bhutan. Along with the spiritual and cultural importance that trees have among Buddhists, it is also the best way to combat climate change and the people of Bhutan seem to be doing exactly that!

ALSO READ 6 reasons why you must visit Bhutan this summer! 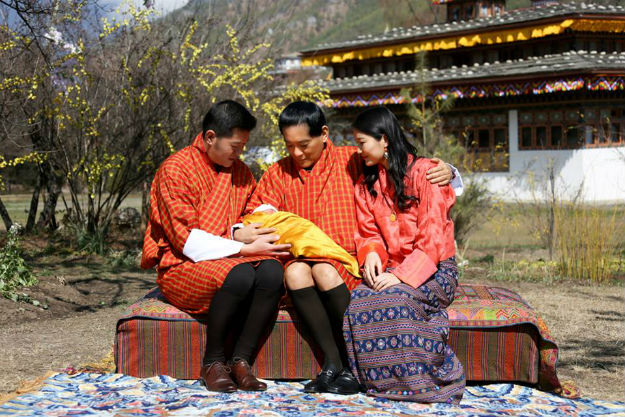