11 Bollywood movies that will inspire you to pack your bags and travel!

From Tamasha to Zindagi Milegi Na Dobara, from Queen to Highway: these films are bound to spark your wanderlust.

Sometimes all you need is a push. A sentence, a book, a film… that is all that is needed to spark your wanderlust and get you off your couch. Bollywood, that beautiful dream factory, occasionally does a darned good job of giving you just that — a push, an inspiration. Either with their brilliant cinematography or their fine storytelling (or both) these 11 films give us itchy feet every single time we watch them. And so, it only seemed fair that we share this list with you, our dear readers, so we can spark the very same wanderlust in you too! We bring you 11 Bollywood movies that will inspire you to pack your bags and travel! Also Read - Karnataka Revises COVID-19 Guidelines For Home Isolation - Here Are The New Rules 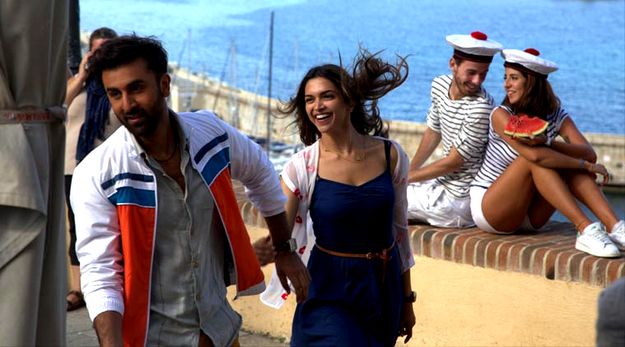 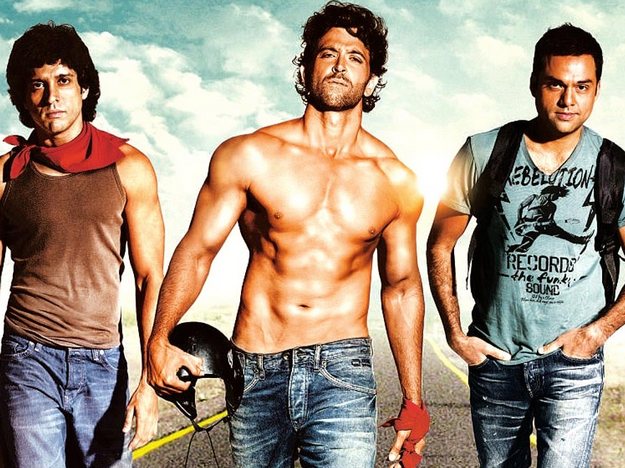 What can you say about a film that sold Spain better than Spain Tourism ever could? Three guys, one car and a drive of a lifetime! What is there not to spark wanderlust here, eh? 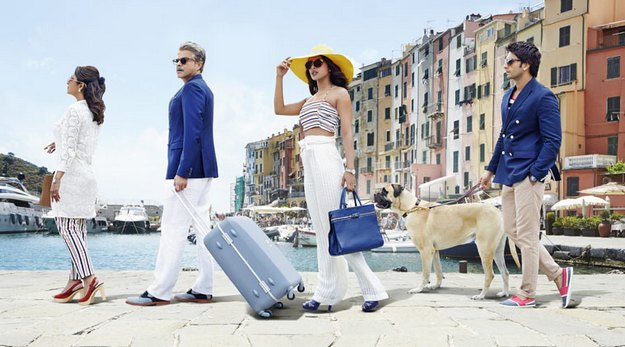 Four years later, Zoya Akhtar’s wanderlust took her from the dull locales of Mumbai and Delhi to breathtaking landscapes of Turkey, Tunisia and Spain on a luxury cruise liner. To say that Dil Dhadakne Do sparked our wanderlust too would be something of an understatement. Heck it made us want to be able to afford an 8,000 Euro ticket on a cruise ship!

ALSO SEE 10 exciting travel movies that everyone must watch! 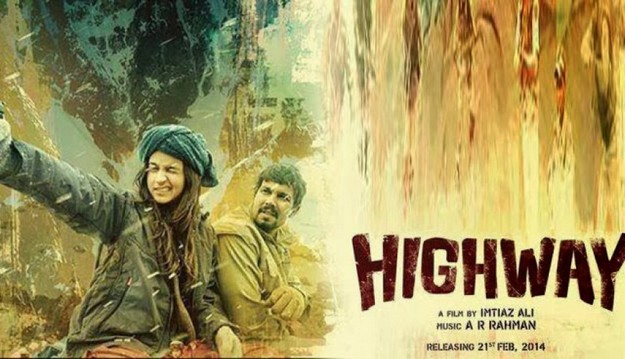 Travelling around the country after being kidnapped may not necessarily be the best way to travel but Imtiaz Ali manages to make this journey enticing too. His 2014 film, Highway, explored the Stockholm Syndrome even as it took us along the scenic roads of Delhi, Punjab, Haryana and Kashmir making us want to hop on to the next truck that came along! 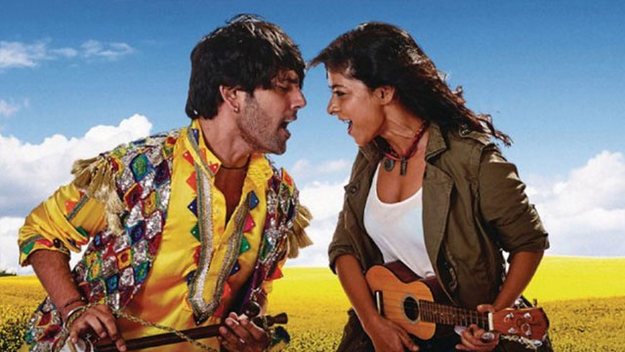 The film that you may not have heard of but must watch is 2016’s little-known movie Jugni. Written and directed by debutante Shefali Bhushan, Jugni takes you through rural Punjab and explores life through its folk music. Well-written and beautifully shot Jugni is a film that most definitely sparked our wanderlust (and reminded us just how beautiful our folk music really is) and it certainly will spark yours! 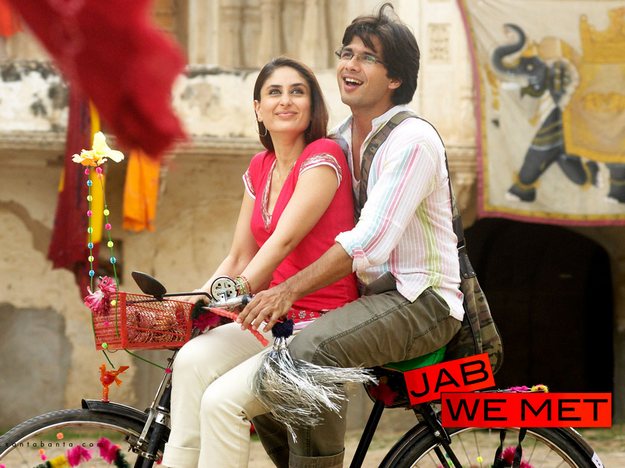 Then there is the journey of Geet (Kareena Kapoor) and Aditya (Shahid Kapoor) — two people who are as similar as chalk and cheese but become the best of travel partners, who don’t just find support in each other but also inspiration. Shot in Himachal Pradesh, Punjab and Mumbai, Jab We Met reminds you that journeys can be great if you have a the perfect partner.

CHECK OUT 4 cities which appear most frequently in Indian cinema

Yet another Imtiaz Ali film (we can’t help it, really, we love his movies) that took us on a memorable journey is Rockstar. As with all of Ali’s films, Rockstar is a literal and a metaphorical journey of his protagonist (Ranbir Kapoor), who travels from Delhi all the way to Prague and transforms from the bumbling Janardhan to the rockstar Jordan. 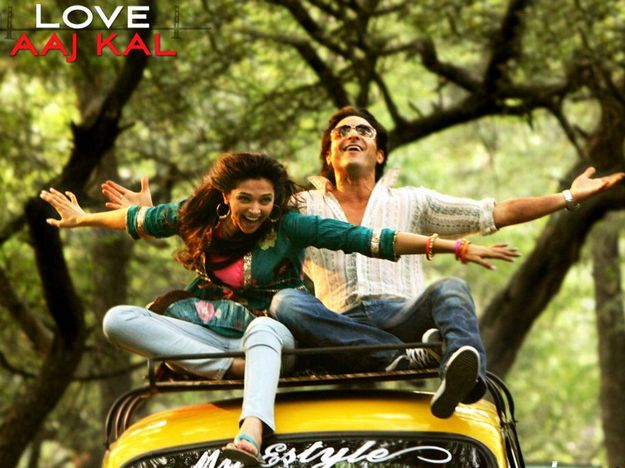 Perhaps one of Imtiaz Ali’s most underrated films, the stories of Love Aaj Kal being in London but travel not just across the globe — from Delhi and Kolkata to San Francisco — but also across time zones. Love Aaj Kal does a darned good job of capturing the cityscapes of some of the biggest metropolises and how all of them reflect the characters’ state of mind.

DO READ 5 Bollywood movies that instantly take you to Rajasthan 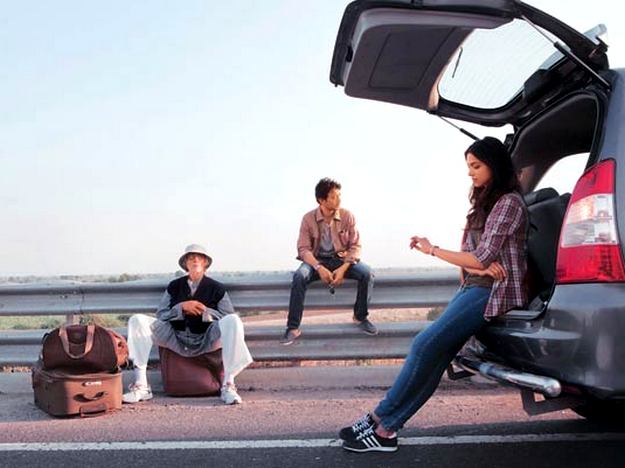 In several ways, Piku is a great Kolkata movie. Cinematographically, few films have done justice to the city’s quaint beauty in the recent past (Namesake and Kahaani come to mind) as Piku. But the Deepika Padukone-starrer does a darned good job not just at capturing the cityscape of Kolkata but also the journey leading to it. 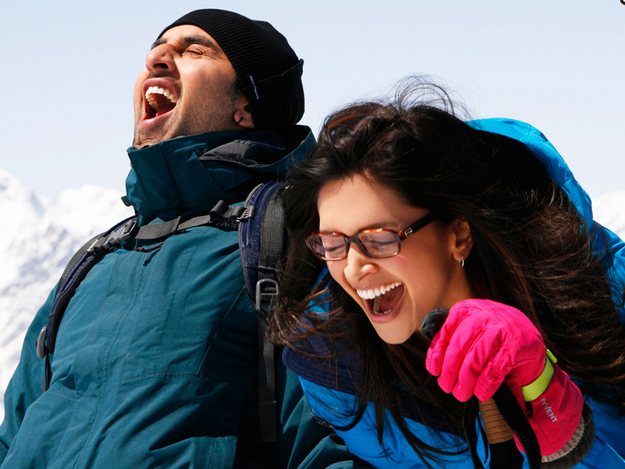 A young man travelling the world, shooting beautiful locations in the sexiest cities, seems like every young person’s dream come true and Yeh Jawani Hai Deewani showed us just that. But even as its protagonist Kabir (Ranbir Kapoor) travels the world, he is reminded of a lesson we learnt as children — there is no place like home. 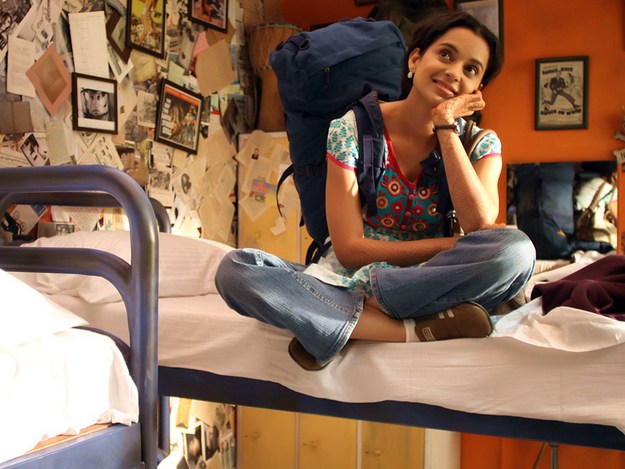 What happens when a young bride, ditched at the altar, decides to go on her honeymoon to Paris all by herself? Queen presents this seemingly unlikely scenario with a completely straight face and what we get is one helluva ride in which a demure young girl transforms into a self-assured independent woman. Queen may not have the breathtaking landscapes like some of the other films in this list but it shows its viewers just what travel can do for you.