Mandi, Varanasi, Guwahati, Haridwar and Srisailam are among some of the best places to celebrate Shivratri 2016 in India.

Mahashivratri, one of the most important Hindu festivals in India will be celebrated on March 7 this year.  The festival is celebrated on a grand scale almost everywhere in India. Mahashivratri is celebrated as the day when Shiva married Parvati and devotees of Shiva ensure they offer prayers on the 14th day of the Hindu calendar month — Phalgun. Shiva is one of the three gods that form the Hindu trinity and holds and holds an important place in the Hindu pantheon. Though people pray to Shiva for 12 Shivratris through the year, the Mahashivratri is the one where people fast through the day and offer prayers through the night. Here is a list of 12 best places to celebrate Mahashivratri in India. Also Read - Karnataka Revises COVID-19 Guidelines For Home Isolation - Here Are The New Rules

ALSO READ Why and how Mahashivratri is celebrated Also Read - Philippines Releases Over 15,000 Prisoners Amid Covid-19 Outbreak 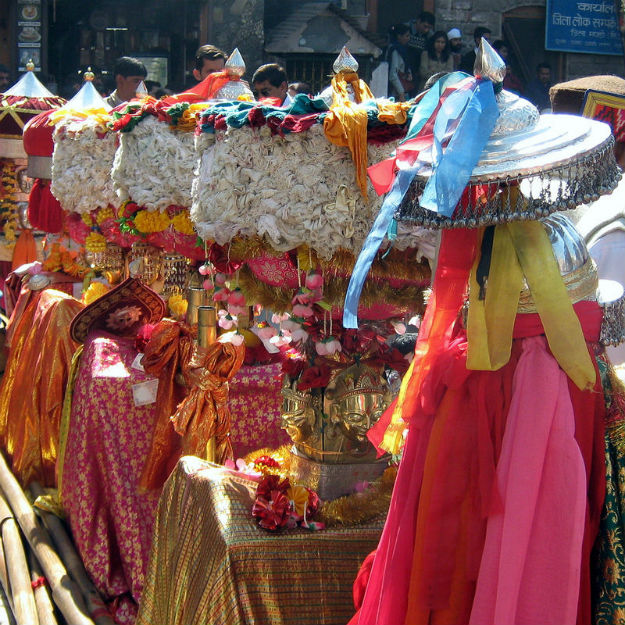 Even though Mandi is a hamlet in Himachal Pradesh, the Mahashivratri celebration here will blow your mind away! Mandi’s Bhootnath Temple hosts the festival celebrations and legend has it that around 5 centuries back, the royal family of Mandi started the week-long tradition of organizing a Mandi Shivratri Fair. Thgis fair has now been looked forward to not only by Indian devotees, but by international travelers too. Also Read - Nepal Political Crisis: Prachanda Meets President Amid Rift in Ruling NCP 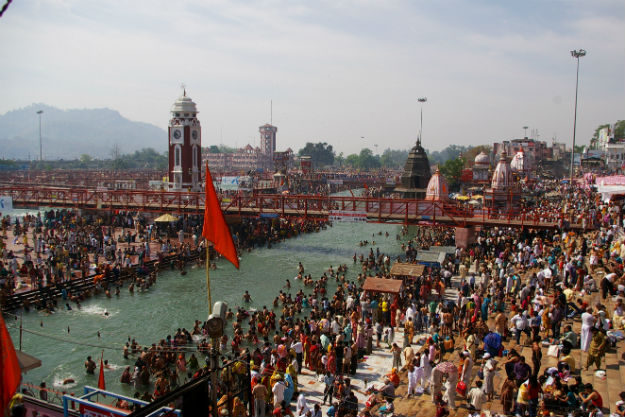 Located in Uttarakhand, Haridwar and Rishikesh are places visited by lakhs of devotees during Mahashivratri. Haridwar, known for it’s ghats is visited by people who offer prayers at Har ki Pauri and at Rishikesh, most devotees will be found at the Neelkanth Mahadev temple and the rest will probably find some place to practice yoga or enjoy some adventure sports.

ALSO READ Mahashivratri 2016: How Shivratri is celebrated in Haridwar and Rishikesh 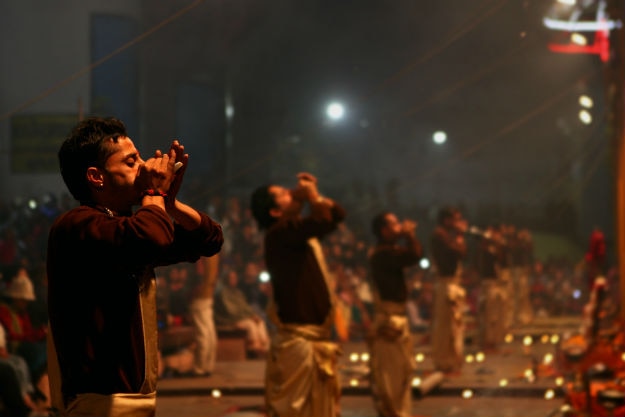 Thogh the whole of Varanasi comes together to participate in re-enacting the wedding ceremony of Shiva and Parvati, the most important place for offering prayers is the Tilbhandeshwar temple in southern  Varanasi. This is one of the few places in India where pweople dance in processions after drinking bhaang– a cannabis and sweetened milk preparation.

The Umananda Temple in Assam’s capital Guwahati witnesses one of the biggest Mahashivratri celebrations in India. The temple is located on the peacock island in the Brahmaputra river. Thousands of people in the north east travel to Guwahati only to witness the grand festival hosted here.

ALSO READ Mahashivratri 2016: Date and time of the Shivratri festival 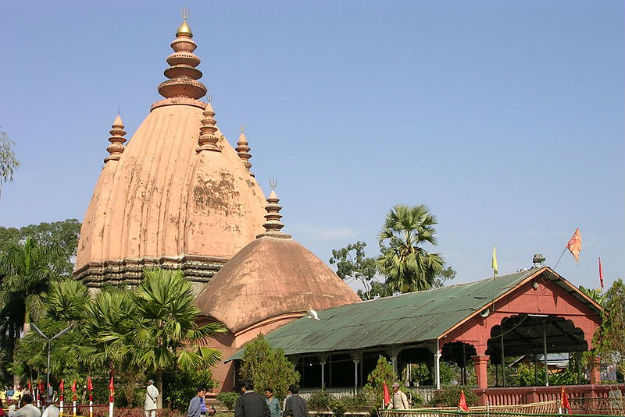 Shibsagar is home to a complex of temples, one of which is a Shiva temple, Shivadol. Sibsagar, now known as Sivadagar was the capital of the Ahom kingdom who built these temples and started the tradition of organizing a fair for Mahashivratri for people of the kingdom to come together. 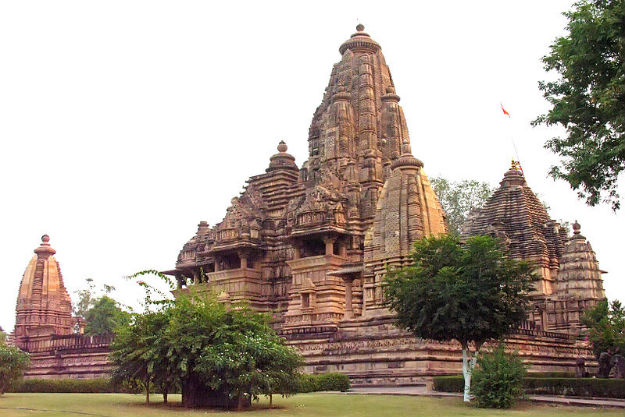 Khajuraho is one of the places in Madhya Pradesh where Mahashivratri is celebrated with great pomp and fervor. People take a dip in the Sagar tank along with a large number of people visiting the Matangeshwar Temple for the 10-day-long fair that is visited by people from all walks of life, who come to offer prayers and seek blessings from Shiva for prosperity. 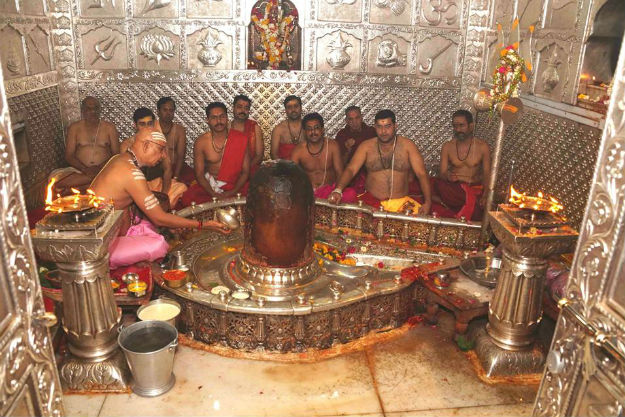 Mahashivaratri in celebrated largely in Ujjain’s  Mahakaleshwar Temple which is one of the 12 jyortirlingas. The festival is celebratedon the banks of river Kshipranear the Mahakal forest in Madhya Pradesh. The temple gets it’s name from the forest which has been of religious importance to the locals due to its mention in the puranas.

Odisha is home to the Lokanatha Temple in Puri. It is believed that Rama had placed the Shiva lklinga in the exact same spot as it is today, in order to offer prayers to Shiva. The linga is submerged in water through the year and is removed from the water only about three days before Mahashivratri. Devotees queue up for long hours, just for one glance of the linga on Mahashivratri.

ALSO READ Mahashivratri 2016 in Puri: How the Shivratri festival is celebrated in Puri 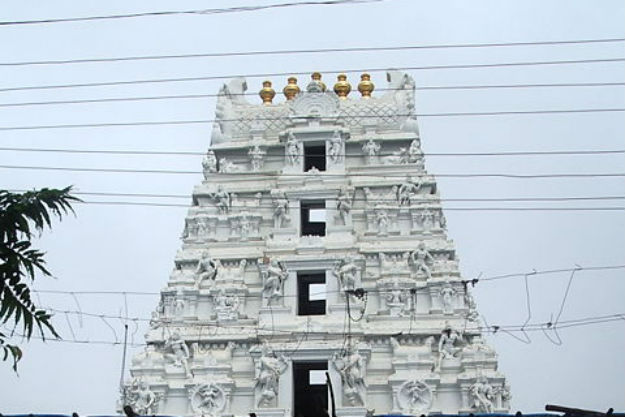 The Sri Mallikarjuna Swamy temple in Srisailam, Andhra Pradesh is home to one of the 12 jyortirlingas. Apart from the wedding of Shiva and Parvati, in Srisailam, Mahashivratri also marks the day when Shiva performed the tandava. 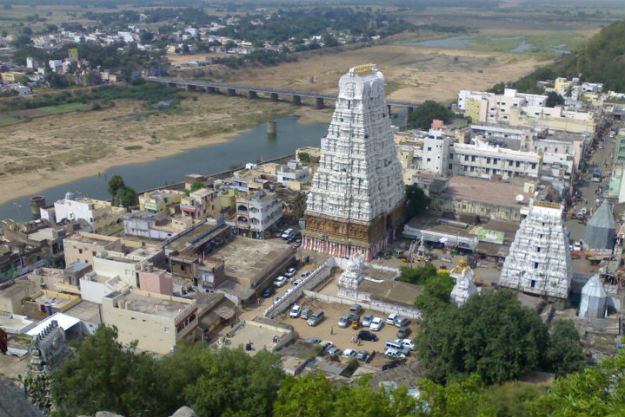 Andhra Pradesh is also home to the Srikalahasteeswara temple in Srikalahasti, one of the most famous Shiva temples in south India. Each year, hundreds of thousands of devotees visit the temple for the pompous celebration of Shiva and Parvati’s union. The festivities for Mahashivratri go on for 13 days here and the idols of Shiva and Parvati are  taken out on processions in elaborately decorated chariots through the town.

The Hindus Kashmiri Pandits celebrate Mahashivratri as the wedding day of Shiva and Parvati. The celebrations commence two days before and end two days after Shivratri. The festival is called Herath in Kashmir. One of the important traditions among Kashmiri Brahmins, involves married women visiting their maternal homes and returning with money and a pot which considered to be auspicious. 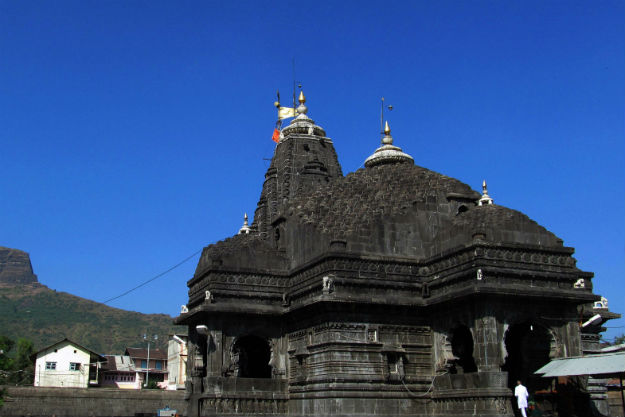 Nashik is home to one of the jyortirlingas in Trimbakeshwar, the Someshwar Temple dedicated to Shiva and the Kalpeshwar temple dedicated to Nandi, Shiva’s bull. Apart from being one of the four destinations for the Kumbhamela, Nashik becomes a centre opf religious activities during Mahashivratri.