12 most romantic cities in the world 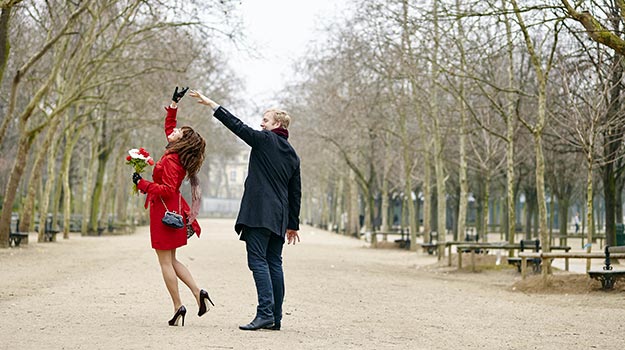 Also Read - Over 17 People Killed Due to Lightning in Bihar, Third Incident in Week Time

Every city  has a personality — some exude boundless energy others have an understated charm. But with Valentine’s Day just around the corner, love is most decidedly in the air. But then there are some places, where it seems, love is always in the air. It is in the everyday things — from shops and boulevards to buildings and its people. Love, it would seem, is in the air that people breathe. And really, it is quite possible for even the coldest of hearts to melt here. We could cite surveys that list out the most romantic cities in the world. And we could tell you about how scientifically these surveys come to this conclusion. But there’s nothing quite like a city that embraces you — whether you’re alone or in a place where you have a special someone in your life — and reminds you that there is indeed a lot more in this world than all the things that money can buy. And so, without much ado, as we begin the Valentine’s week, we list out 12 such beautifully romantic cities in the world that will make you fall in love! Also Read - Watch | Daughter Hilarious Crashes Her Mother’s BBC Interview, Amused Twitter Says 'This is Gold' 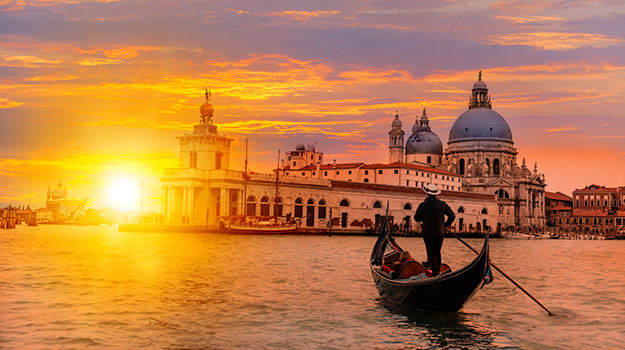 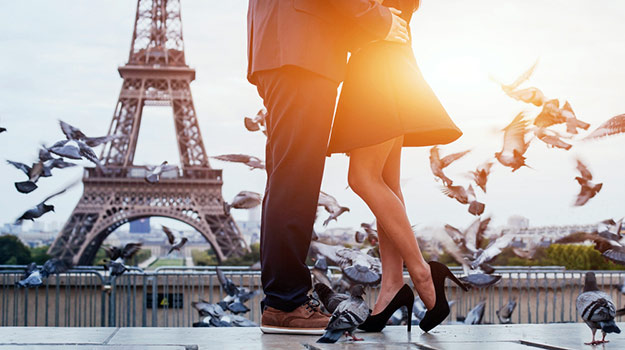 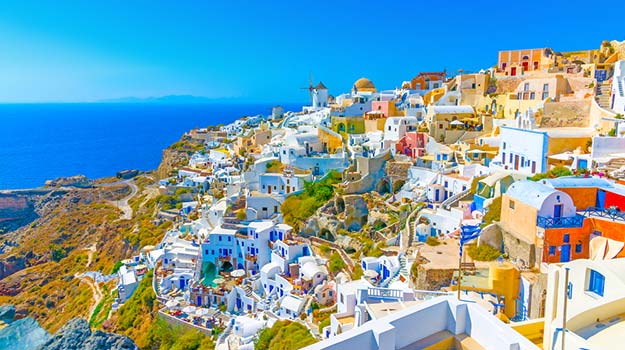 ALSO SEE 15 most beautiful hotels in the world 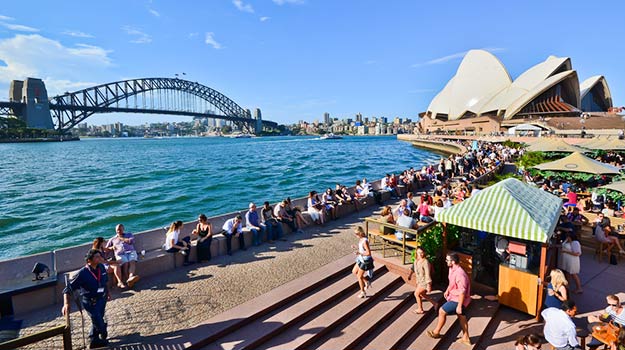 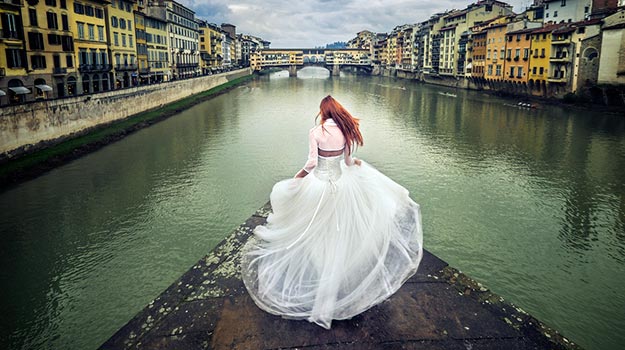 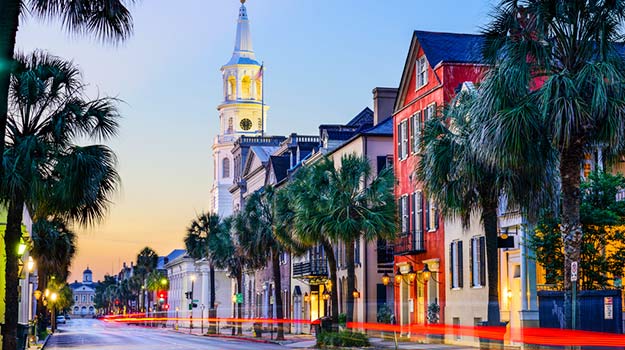 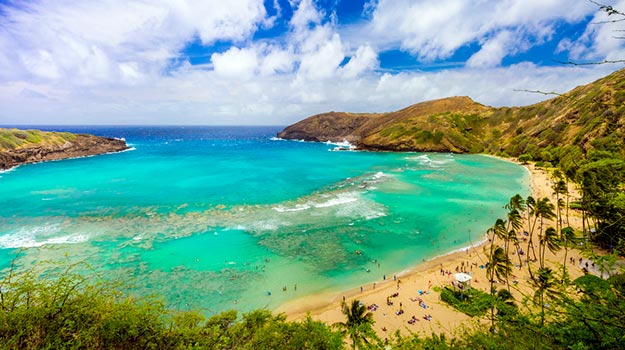 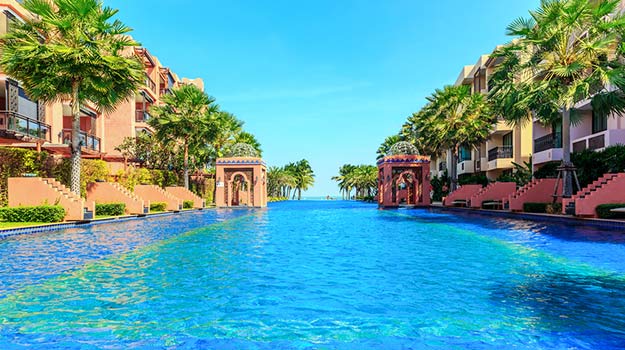 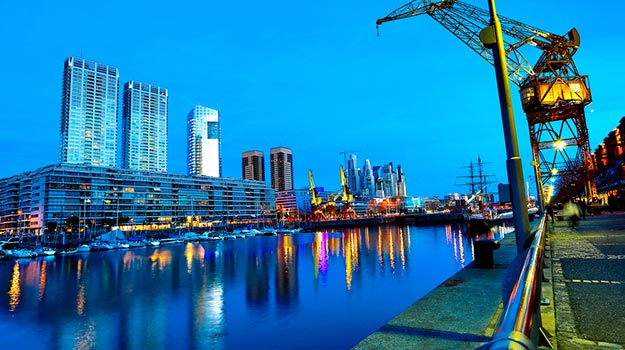 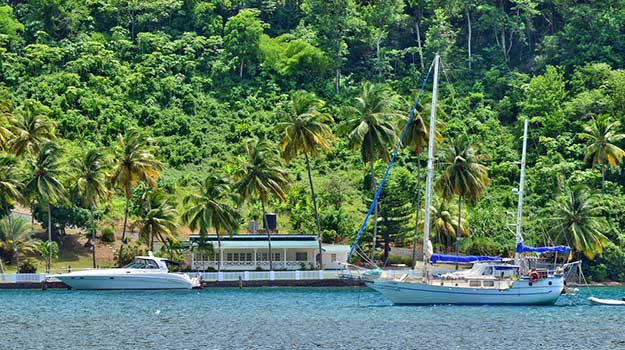 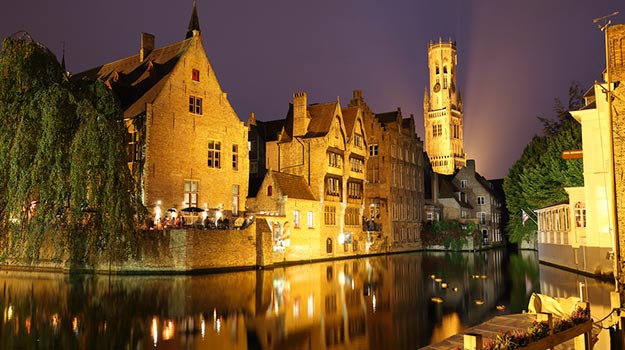 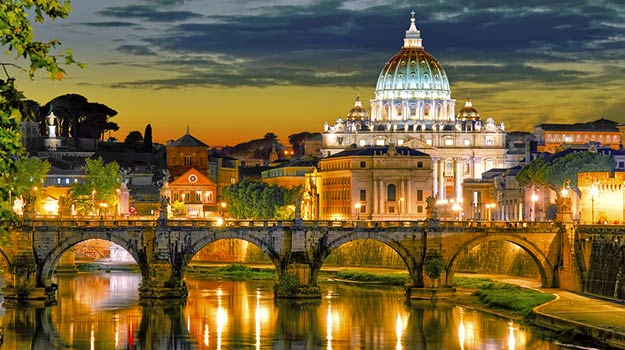