These bikers refuse to let traditional nine yards sari come in the way of breaking stereotypes. 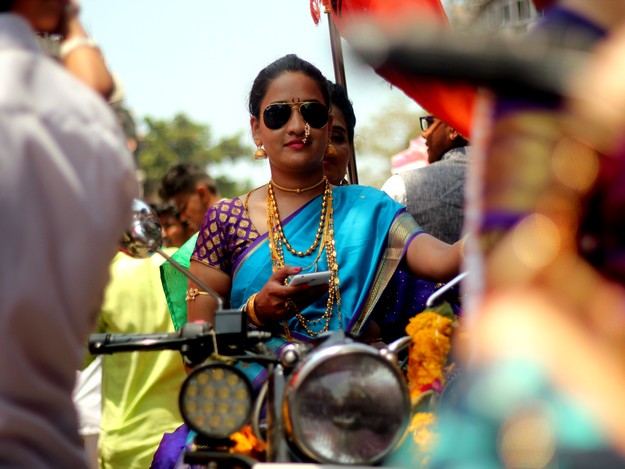 Today is Gudi Padwa and the biggest and the most colorful Gudi Padwa celebrations in Mumbai take places in Girgaum in south Mumbai. One of the few Maharastrian dominated pockets in south Mumbai, Girgaum hosts a spectacular rally each year to celebrate the first day of New Year. The parade that goes on for a good part of the day begins early in the morning with lezim routines and dhol performances and the procession is peppered with floats depicting heroic figures in Maharashtrian history and culture. Someone comes dressed up as Lokmanya Tilak, someone else plays Shivaji and so on. This year Peshwa Bajirao was a prominent figure who was emulated thanks to the Bhansali movie starring Ranveer Singh. As is the case with all other walks of life, over the years women have made their presence felt at this rally too. And so it isnt unusual to see women playing large dhols matching the beats with their male counterparts or leading the motorbike rally. The bikers are, without a doubt, a photographers delight. Dressed to the nines in traditional nine-yard saris, these women bikers are literally pictures of breaking stereotypes. Dont believe us? Check out these stunning photographs of women giving a grand total of zero f***s as they ride along on their mean beasts. Also Read - Soon After CM Kejriwal's Warning, Delhi Govt Files an FIR Against Private Hospital For Allegedly Violating COVID-19 Norms 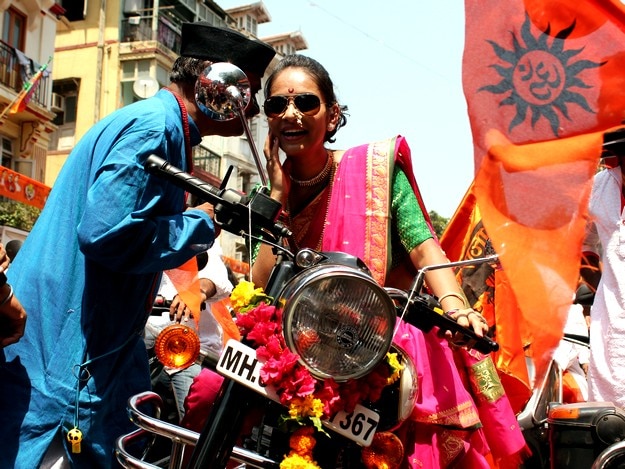 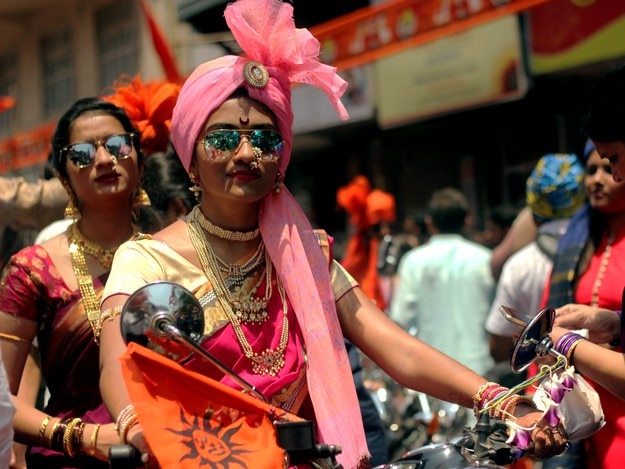 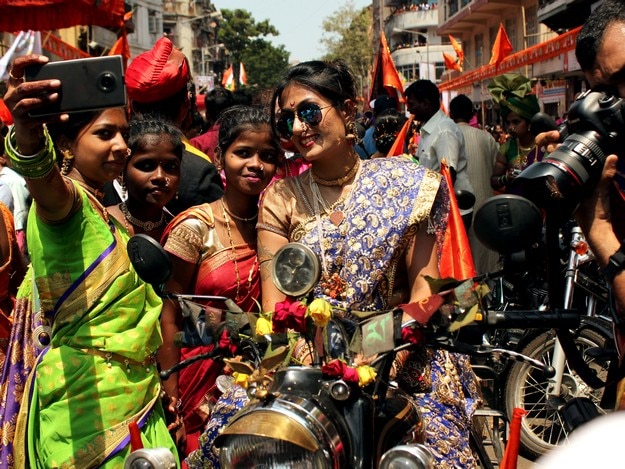 ALSO SEE 5 Gudi Padwa rituals and what they mean 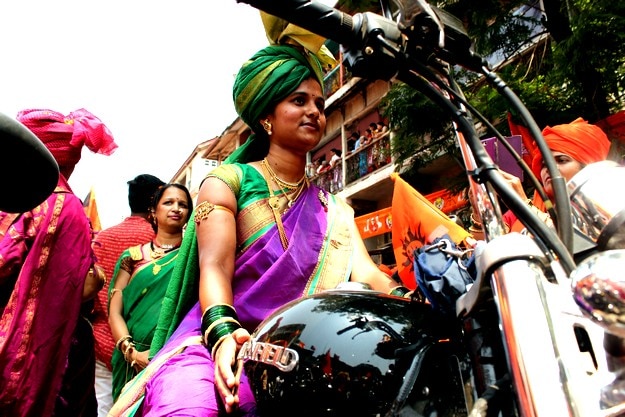 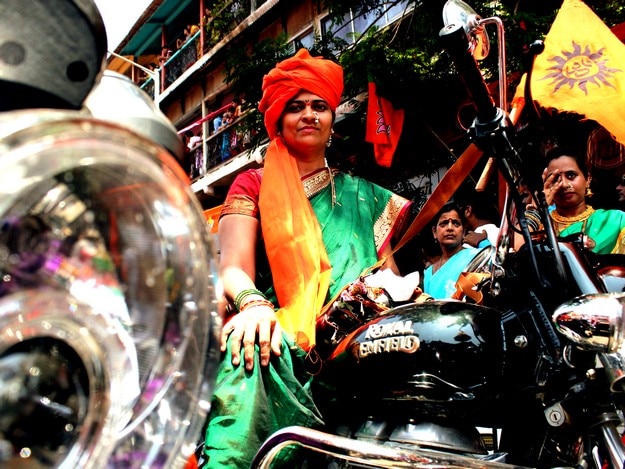 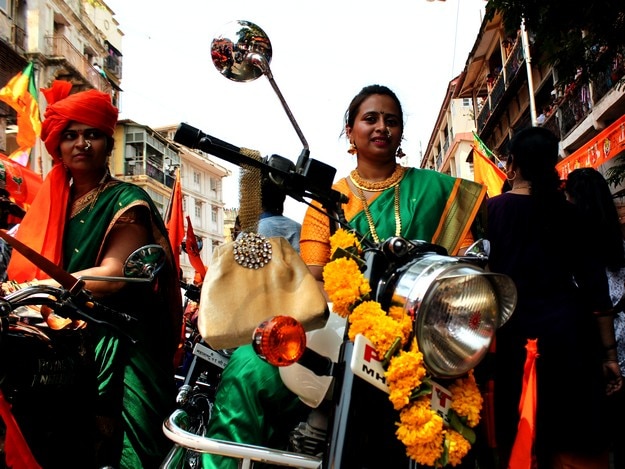 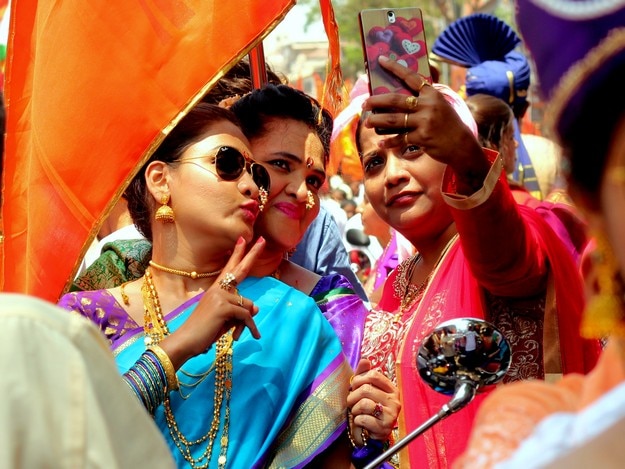 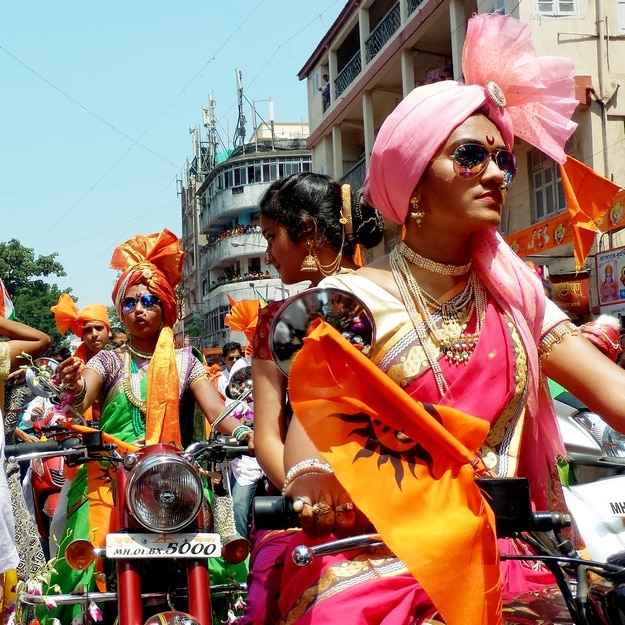 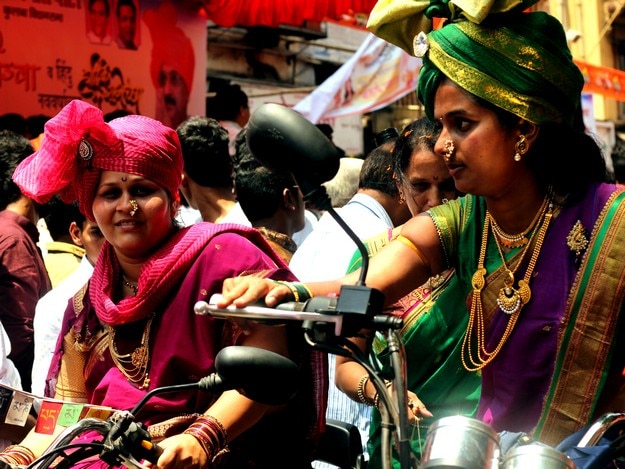 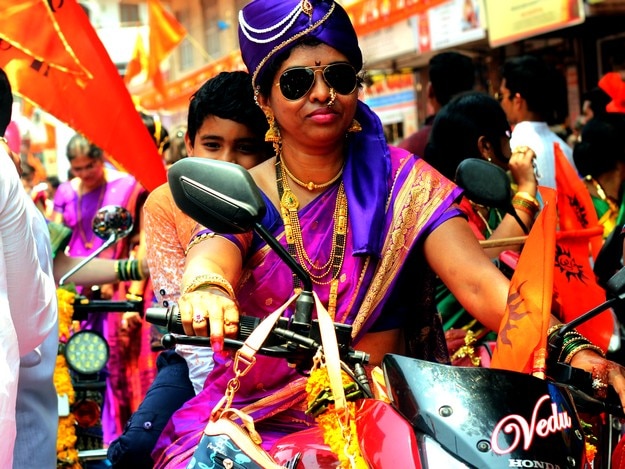 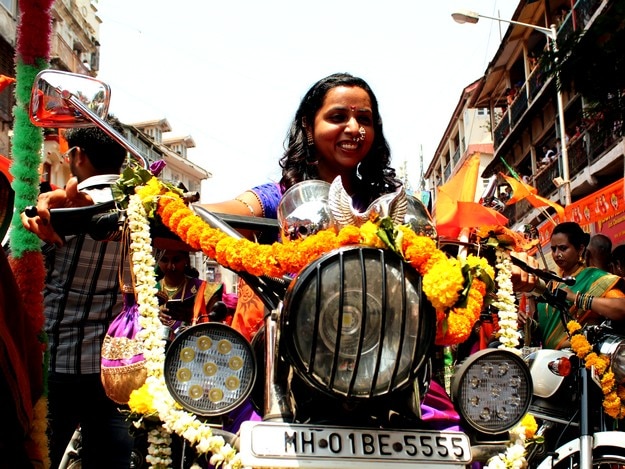