12 spectacular photographs of places where Game of Thrones was shot

The sixth season of Game of Thrones is scheduled to release in April this year. Here are some of the destinations from Scotland to Iceland and Malta to Spain, where the show has been shot.

Game of Thrones has been one of the biggest TV series of this decade. The story is adapted from George RR Martin’s series of novels of the same name. The first season of the television series was aired in  April 2011 and this year, the sixth season is about to be aired. The story revolves around various interelated royal families that are all at the end of the day battling it out for the iron throne in order to rule the entire kingdom of Westeros. The series has been shot widely in Europe. From Northern Iceland, Ireland and Spain to Morocco, Malta and Scotland, there are various iconic landmarks, monuments and natural wonders that are featured in the show. These stunning pictures of the destinations where Game of Thrones was shot will make you want to go there now! Also Read - Instant Karma! Video Showing Buffalo Dislodging Men From Cart For Making it Race Goes Viral 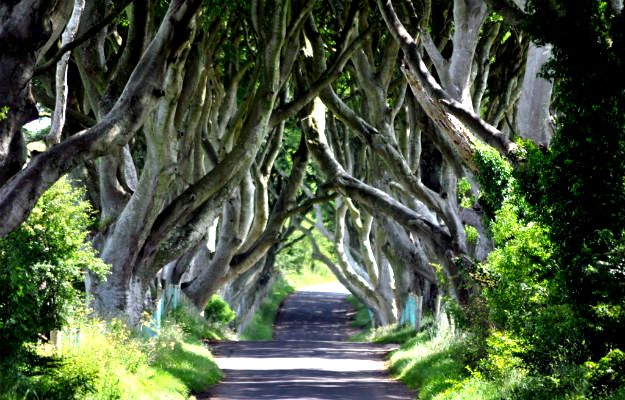 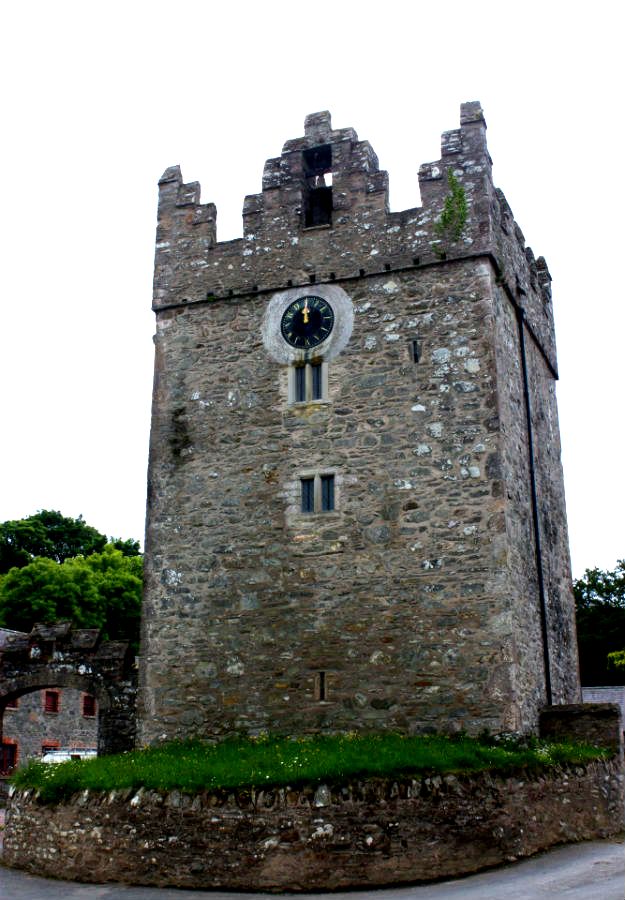 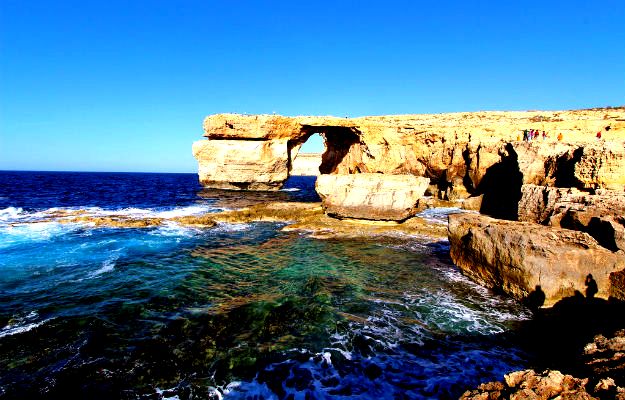 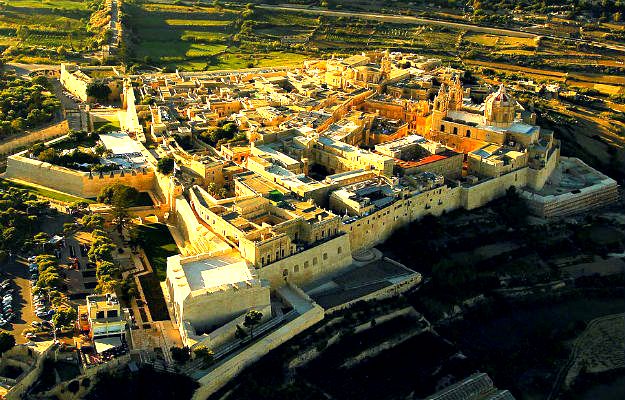 Here is the season teaser for Season 6 of the series: Also Read - Earthquake Strikes Manipur, Tremors Felt in Parts of Assam, Meghalaya, Mizoram

5. Minceta Tower, Dubrovnik, Croatia- The House of the Undying 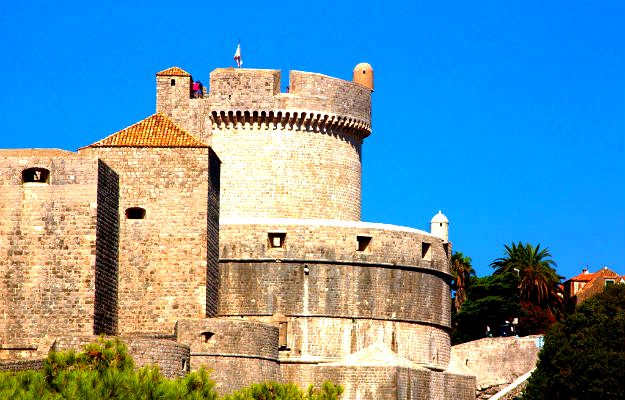 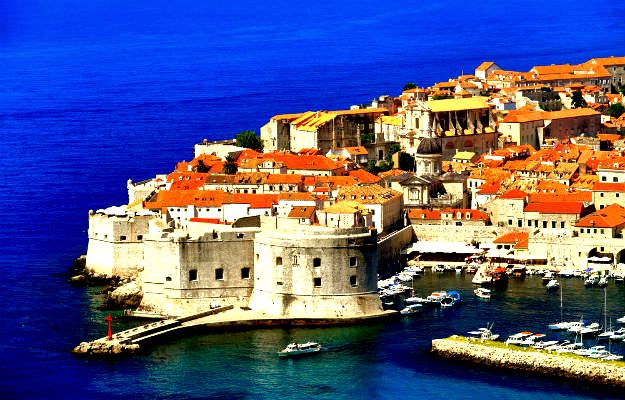 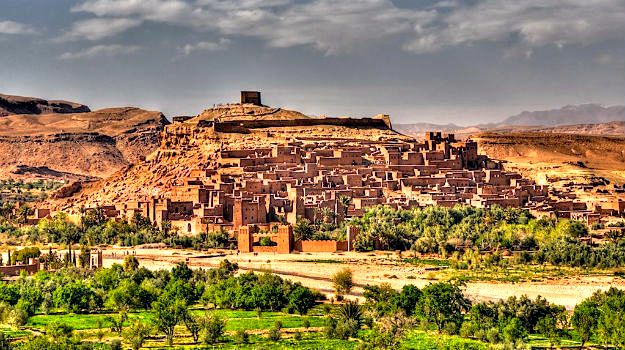 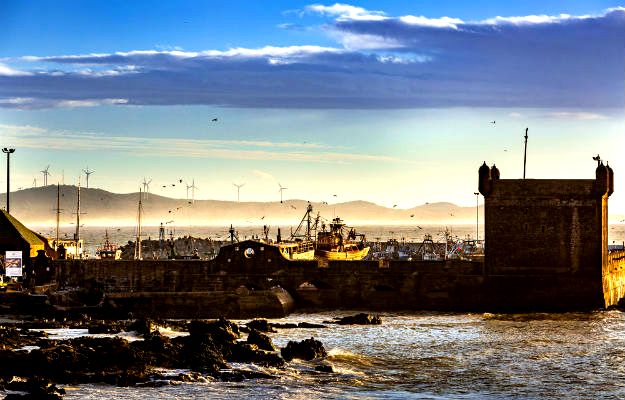 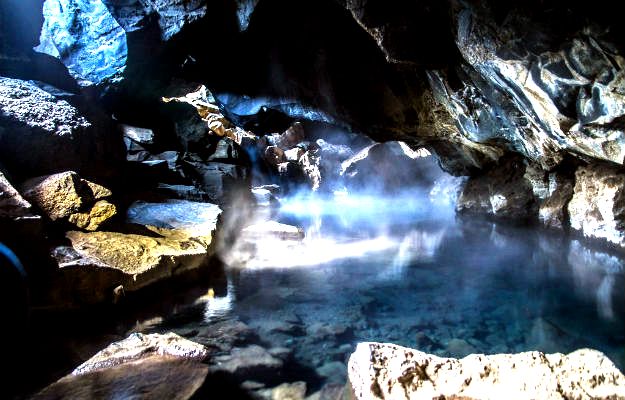 Here is the latest teaser released: 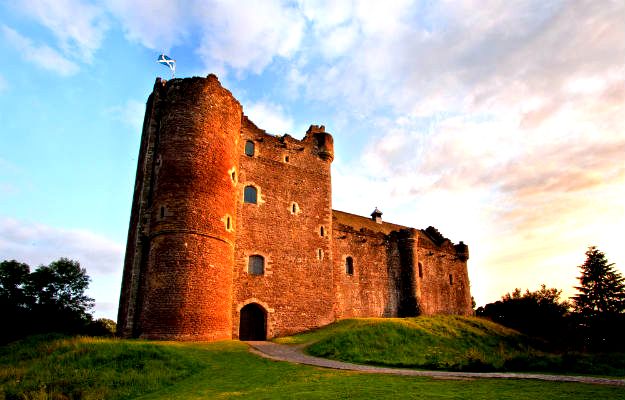