From Assam to Mizoram and Meghalaya, here these pictures will make you want to travel to the north east!

North East India comprises of the seven sister states, Assam, Mizoram, Arunachal Pradesh, Manipur, Meghalaya, Nagaland and Tripura.Surrounded by China, Tibet, Bangladesh, Bhutan and Myanmar. These seven states are some of the destinations in India that are extremely connected to their roots. Covered in over a third of forests, the north east is a beautiful destination to explore for backpackers, nature and adventure enthusiasts. From the Kaziranga national Park home to the One Horned Rhino and the Loktak Lake to the Nohkalikai Falls and the Living Root Bridges, the north east region of India is rich in flora and fauna, a lot of which is region specific too. Nestled among the Garo and the Khasi hills, these states of India are home to various tribes and people belonging to several ethnic backgrounds. These communities are yet so close and tightly bound to their traditions and ways of living that it is almost amusing to many. Here are 14 photographs of India’s north eastern states that will give you a tour of what these destinations look like! Also Read - International Day of Cooperatives 2020: History, Significance of The Day And Theme For This Year

Guwahati, Assam’s capital is one of the busiest cities of the north east 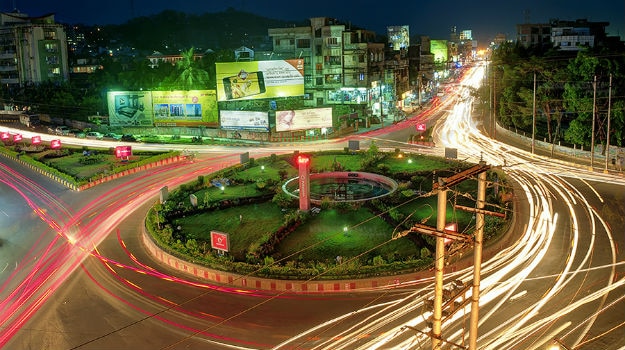 Assam was the biggest north eastern state through the British Era 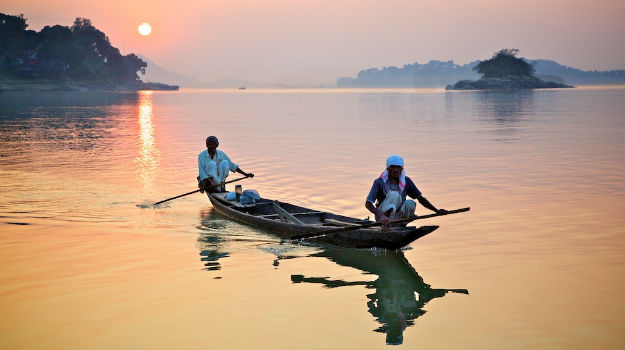 Parts of it were then divided into Arunachal Pradesh, Mizoram and Nagaland 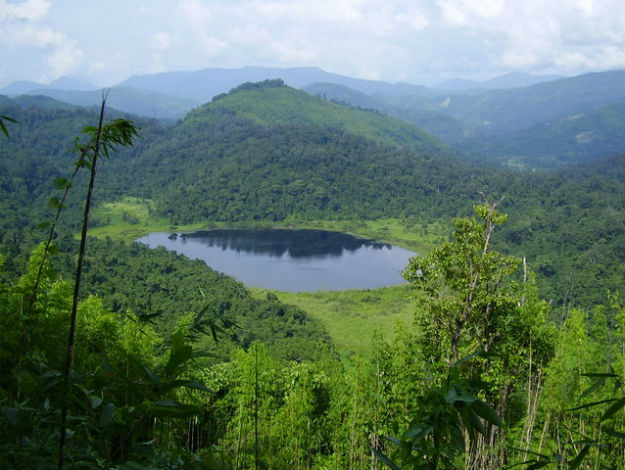 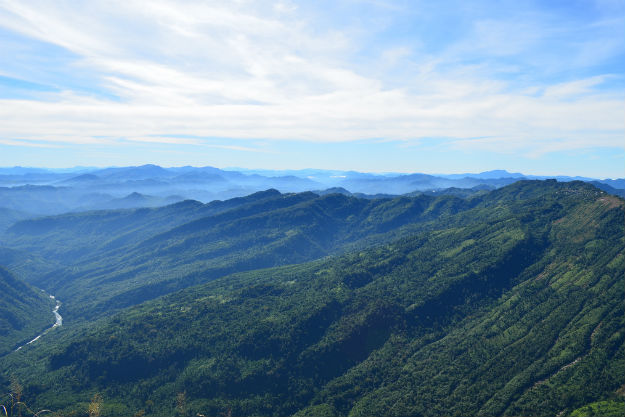 ALSO READ 7 lakes of the north east that are worth a visit! Also Read - Lockdown in Maharashtra: Restaurants, Spas May Open With 40-50% Capacity | Check Guidelines

There are several villages that are highly influenced by Buddhism 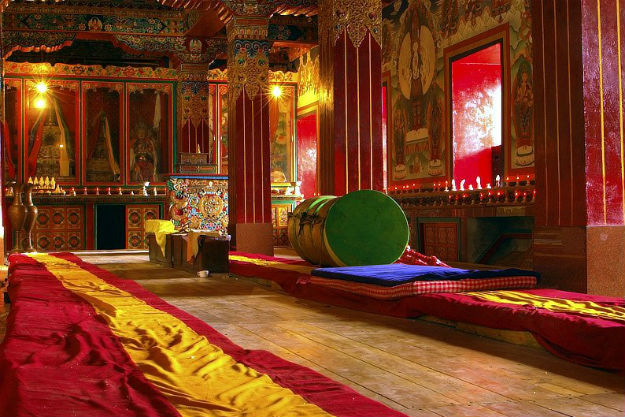 Monasteries and gompas are intricately decorated 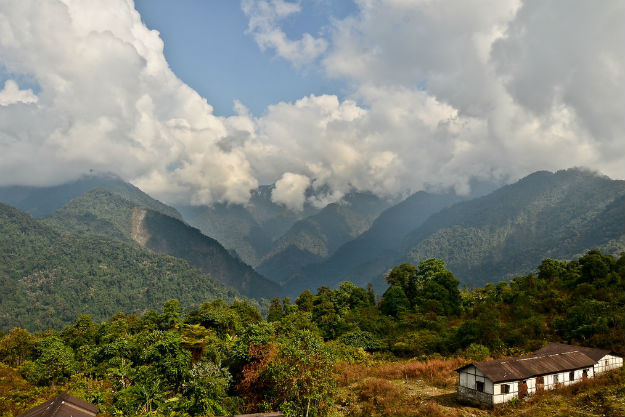 Various tribes and communities are natives to the region 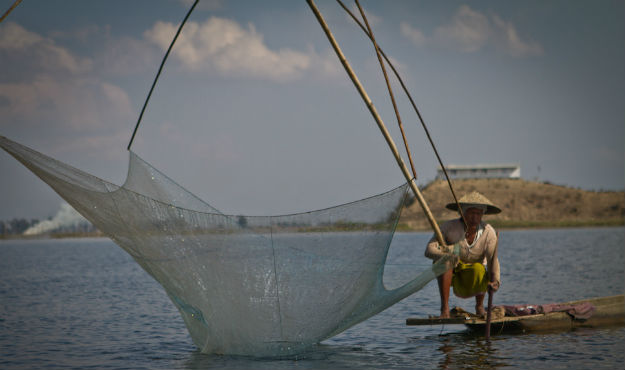 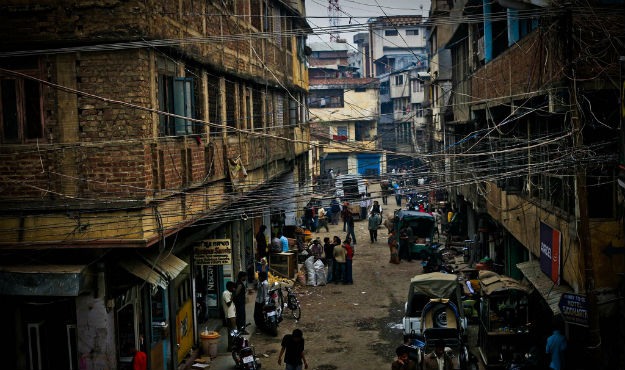 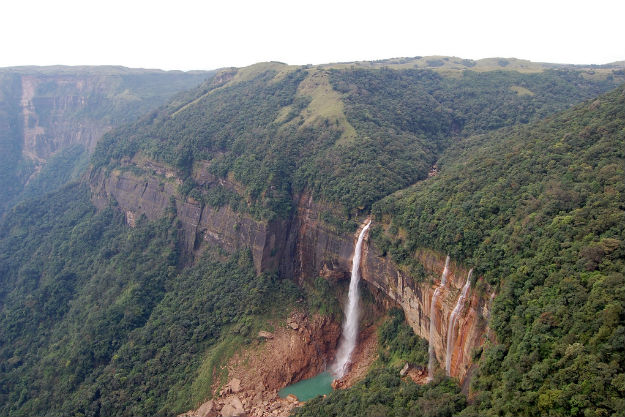 Food, lifestyle, culture… there is so much to learn about

ALSO READ Kalki Koechlin to host a new travel show and to head to the north east!

People here have been hunters, farmers and traders for centuries 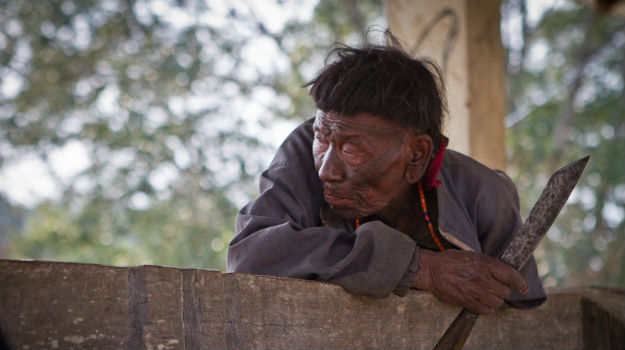 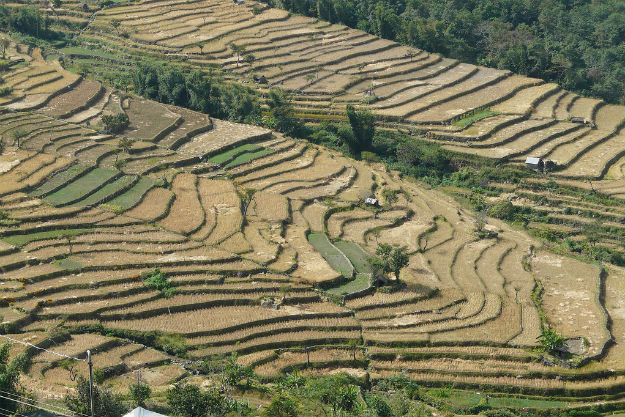 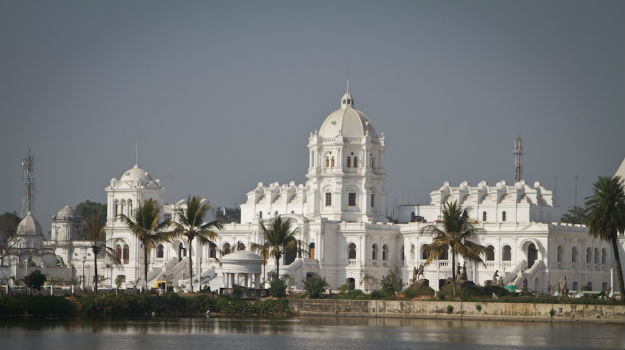 What more does one need than a serene place to relax! 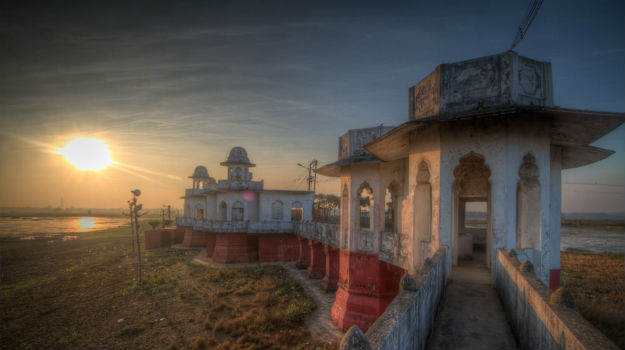