14 photos of Sikkim so stunning that you’ll want to go there this summer!

Gangtok, Pelling, Yumthang and Yuksom among other destinations in Sikkim are worth traveling to this summer!

Sikkim, one of the smallest states in India, is also one of the most stunning destinations in the country. While it shares international borders with Nepal to the west, Bhutan to the east and China to the north, to the south it is surrounded by West Bengal. Gangtok, the biggest city in Sikkim, also its capital is the main tourist attraction of the state. Various terrains in Sikkim are located at altitudes between 4900 m and 6100 m, making it ideal for a summer vacation. From beautiful alpine lakes, snow clad mountains and  breathtaking vistas, to quaint villages, high mountain passes and forests that spread across hundreds of acres, there is a lot to explore especially for adventure and nature enthusiasts. Here are 14 photographs of Sikkim that will make it one of the destinations on your travel check list!Also Read - Sikkim Imposes Lockdown-Like Restrictions Till January 10. Check Latest Guidelines Here

Rumtek Monastery in Gangtok is the biggest in Sikkim 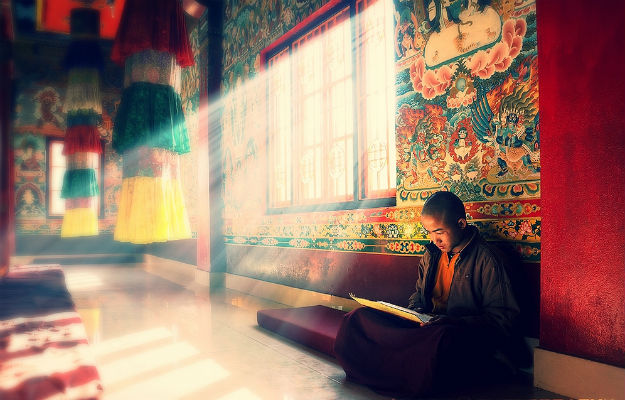 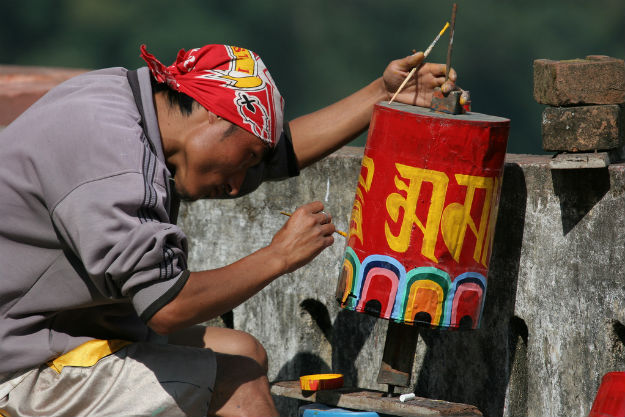 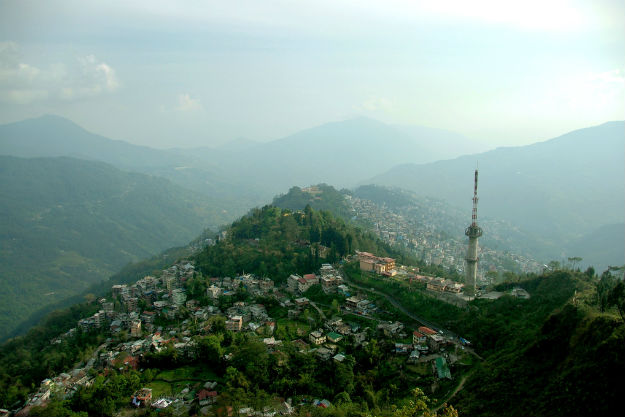 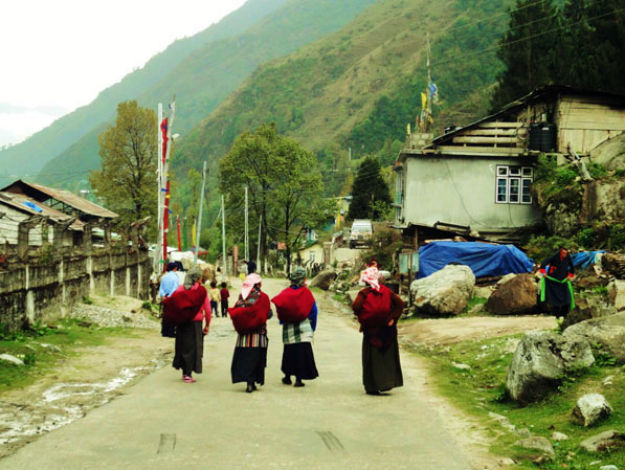 While there are several Hindu temples, the monasteries of Sikkim are quite out of the world! 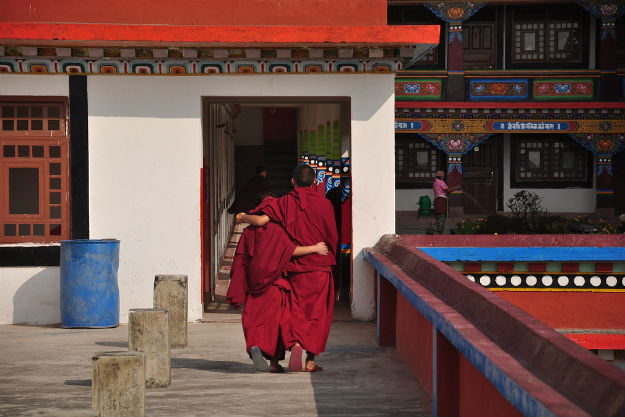 The world’s third highest peak, Mount Kanchenjunga is located on the border of Sikkim and Nepal 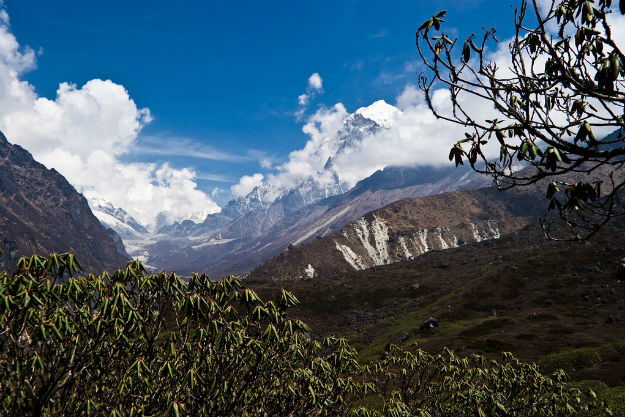 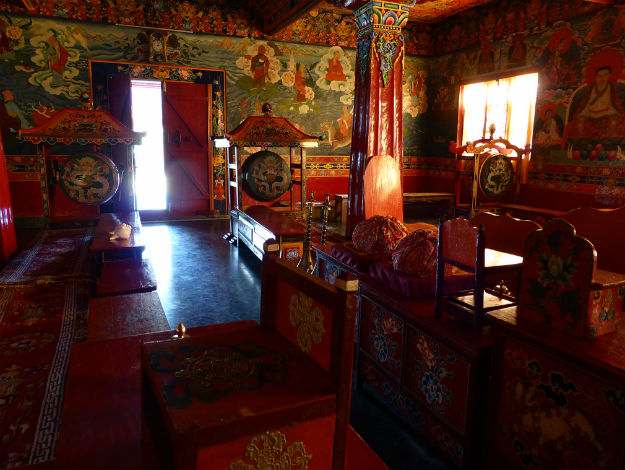 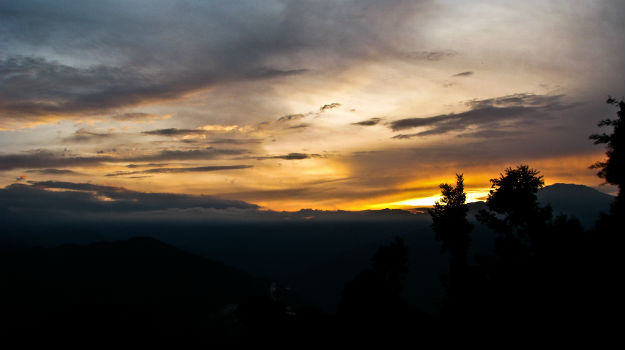 More than a third of Sikkim is covered in forests which makes it all the more lucrative for people looking for a breath of fresh air! 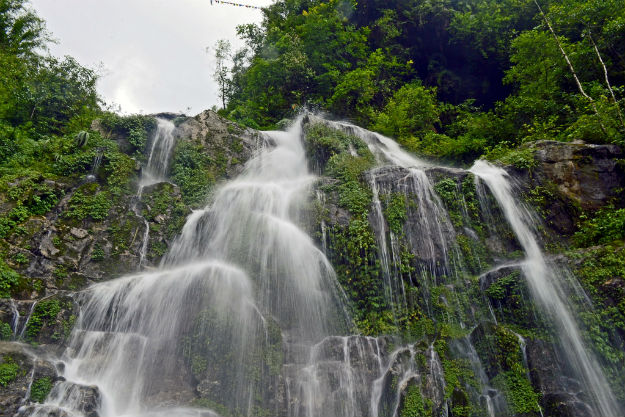 ALSO READ If this video doesn’t inspire you to travel through Sikkim, we don’t know what will! 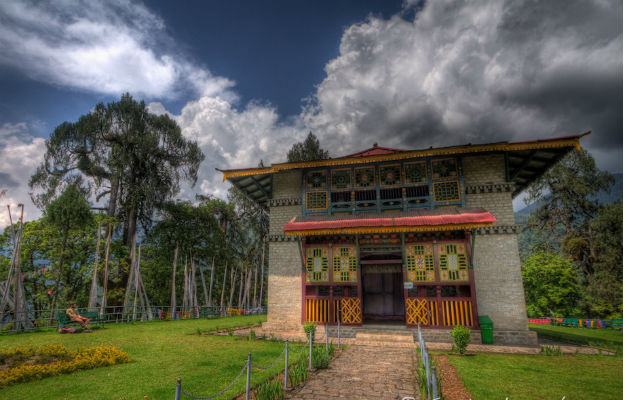 Vast valleys like Yumthang are perfect for campers, trekkers and adventurers 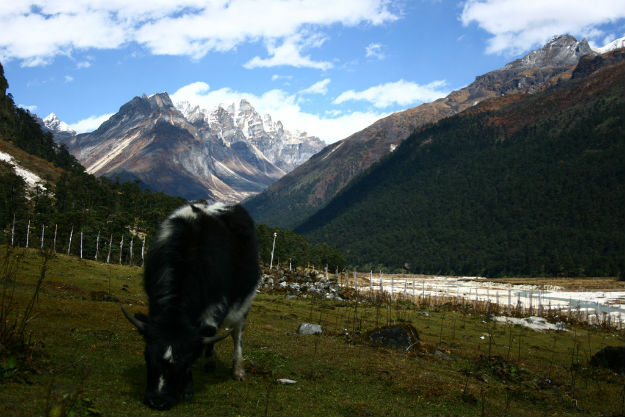 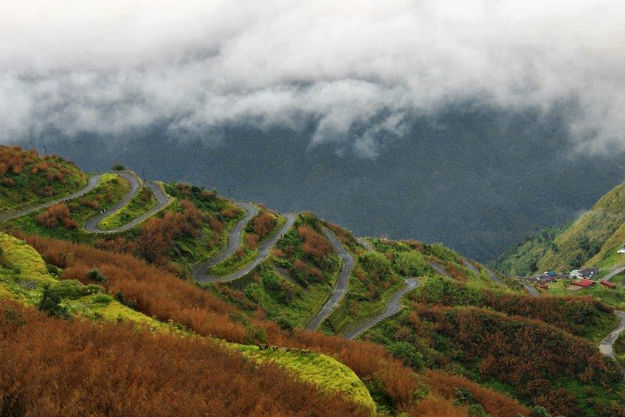 A visit to Sikkim is all about culture, nature and a whole lot of peace! 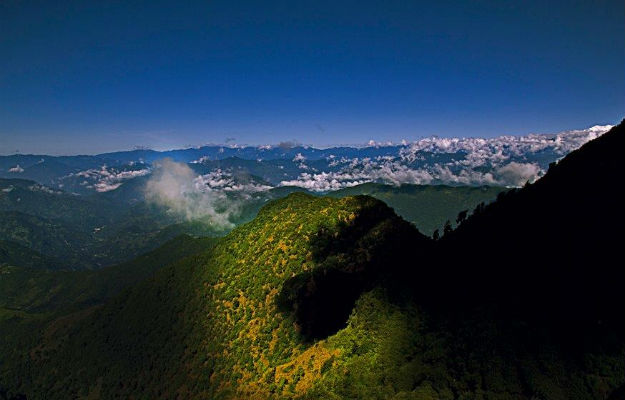