When are you planning your next trip to Varanasi?

Varanasi is one of the most ancient and continuously inhabited cities of India. It is known by various names like Benaras and Kashi. Located on the banks of the Ganga, Varanasi is a part of Uttar Pradesh and is the spiritual hub of India. It one of the most important pilgrim destinations in India among Hindus. It visited by millions of people from across the world. While some come here to take a dip in the Ganga, some others visit Varanasi as travelers and lovers of different cultures. Varanasi is home to a total of 87 ghats that line the banks of the Ganga where people come to pay their respects in large numbers. Every dingle day, at dusk, most ghats in Varanasi have Hindu priests performing the Ganga aarti  that thousands of people gather to witness and be part of. Here are 15 pictures of Varanasi that will make you want to visit the city soon. ALSO READ 4 films that perfectly capture the essence of Varanasi Also Read - Don’t Treat Coronavirus on Your Own, Cooperate With Health Professionals: Top 10 Quotes of PM Modi

Varanasi is visited by thousands of people annually. 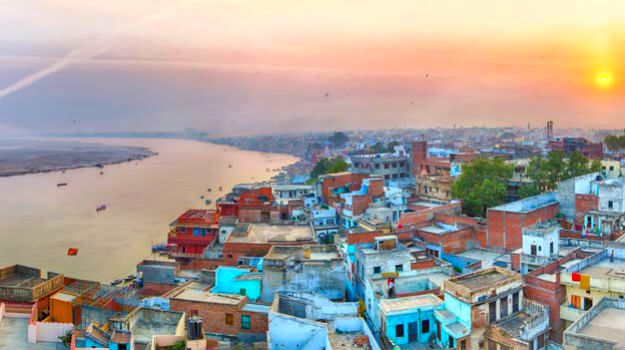 Also Read - PM Modi Interacts With People of Varanasi: Don’t Attempt to Treat Coronavirus Infection on Your Own

It is located on the banks of India’s holiest city and people come here to wash all their sins away. 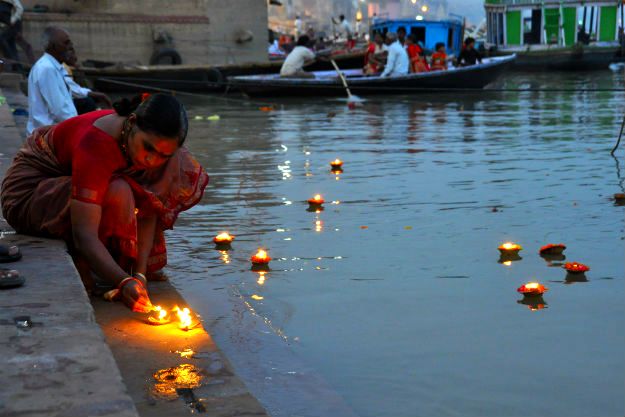 The ghats of Varanasi are some of the biggest attractions of the city. 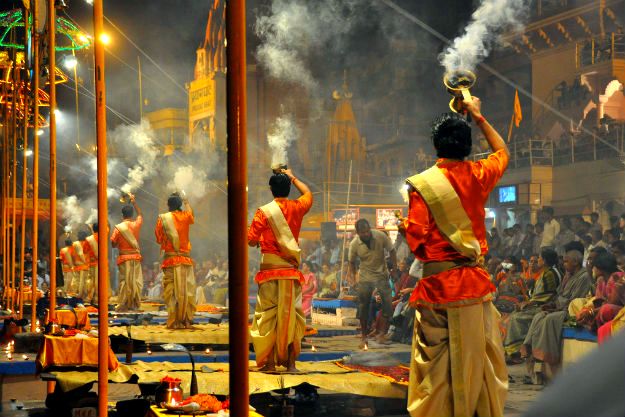 It is home to Kashi Vishwanath temple dedicated to Shiva which is one of the 12 jyotirlingas in India. 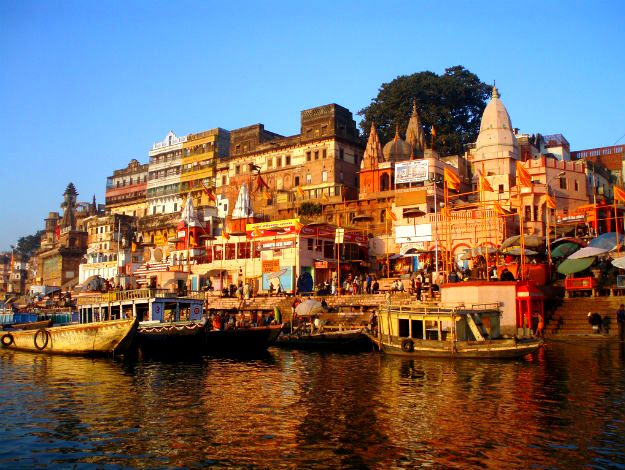 The streets, lanes and alleys of Varanasi located near the ghats are worlds in their own right. 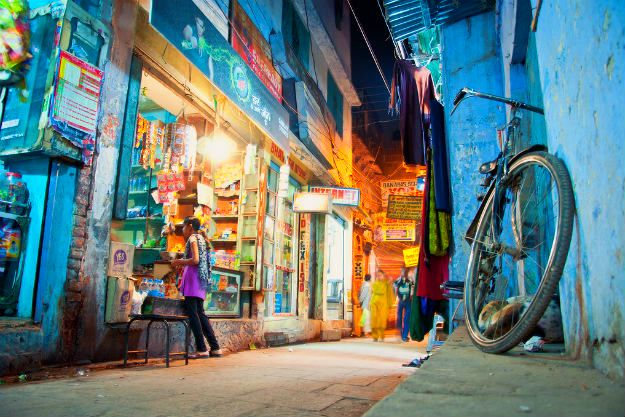 The Ganga aarti in Varanasi, for a lot of travelers has been a life changing experience. 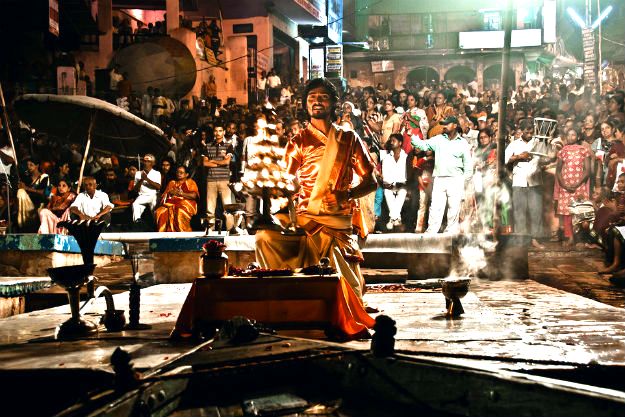 Varanasi is place that helps you find peace and quiet right amidst the chaos and noise. 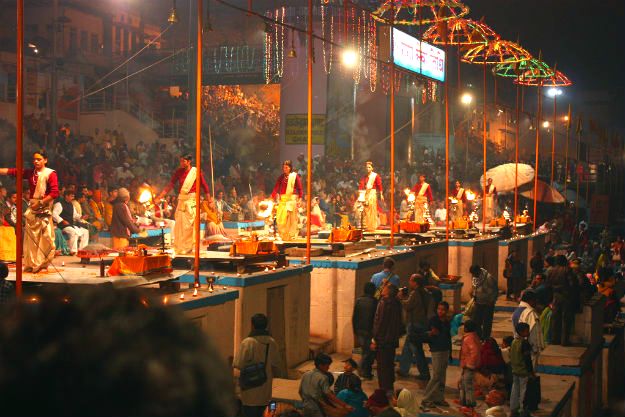 Ghats like the Dasashwamedh Ghat, Tulsi Ghat, Munshi Ghat, Lalita Ghat and Assi Ghat are some of the most famous ghats in Varanasi. 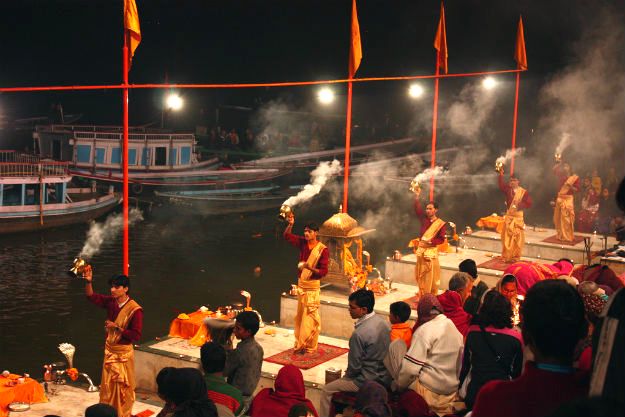 ALSO READ Top 6 ghats of Varanasi you must visit

Some of these ghats are used by people for washing clothes and cattle too, in fact, the Manikarnika Ghat in Varanasi is used only for cremation of Hindus 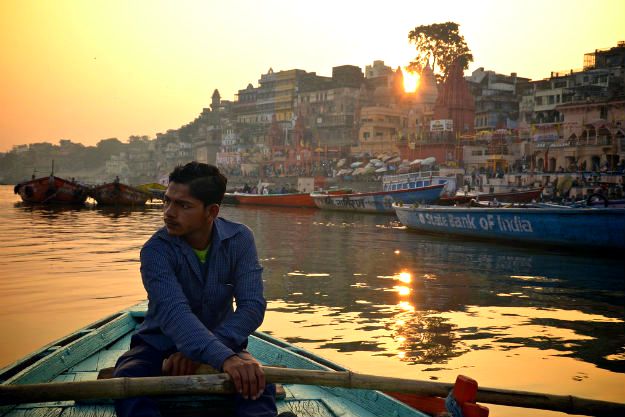 Festivals like Holi, Ganga Mahotsava, Dev Deepavali, Diwali and Dusshera are some of the festivals celebrated with pomp. 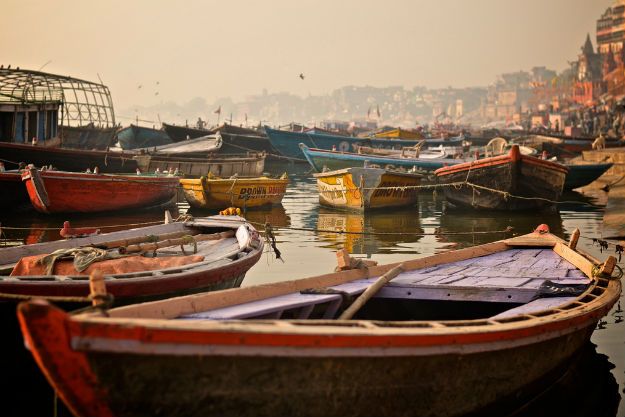 For a lot of travelers, Varanasi is a magical place where everything seems to make more sense! 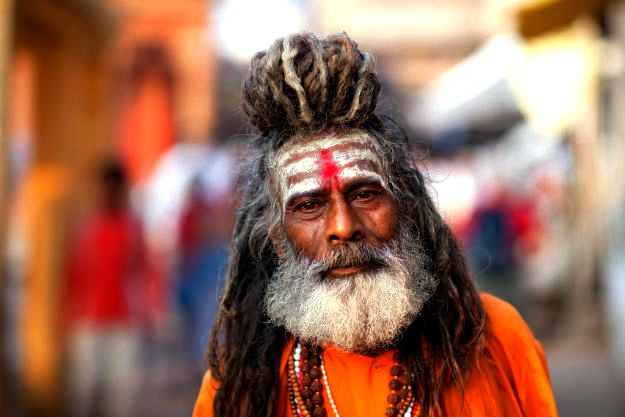 Just a boat ride from one ghat to another is enough to change your mind or make up your mind about staying back a little longer.

For those who manage to fall in love with Varanasi find it extremely difficult to leave it back. 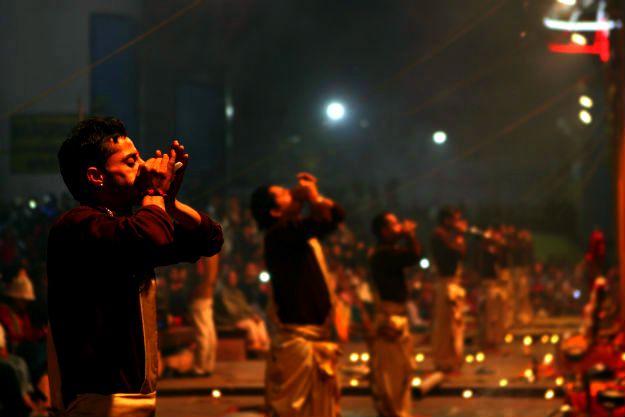 It’s the people, food, yoga and probably the bhaang that calms people down 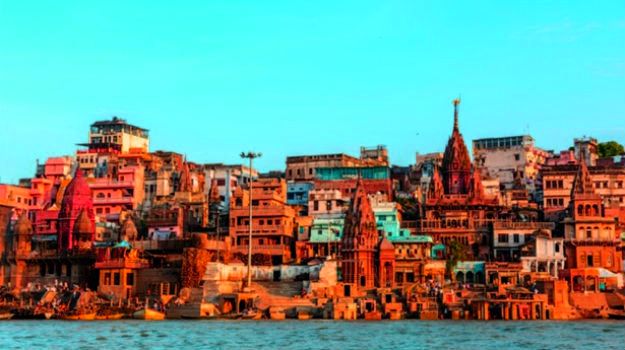 It takes just a glimpse of the Ganga to fall in love with Varanasi, are you ready yet? 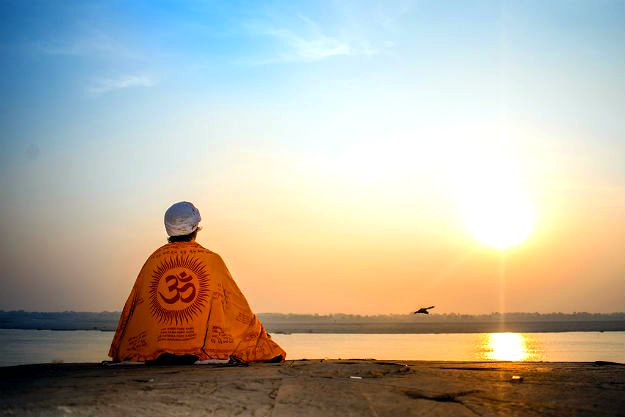 ave interesting travel photos youd like to share with us? Send photos from your travels to travel@corp.india.com, dont forget to mention where youve shot the picture and get a chance to be featured on our website! So what are you waiting for? Hurry!