Wondering where to go in Australia? These breathtaking photos of Kangaroo Island in South Australia show why ti is a must-visit.

You havent explored any part of the world until you have seen its wildlife and nature in their raw forms. And when it comes to wilderness, one of the most beautiful regions on our planet is South Australia. This state is known for its stunning white-sand beaches and its raw, mesmerizing landscapes. South Australias most prominent attraction is the Kangaroo Island which is located southwest of its capital city Adelaide. Apart from kangaroos, the island is also home to sea lions, pelicans, koalas and several other wildlife species. A major portion of the island is under wildlife protection reserves making it a delight for wildlife lovers. ALSO SEE Diving and Dining in South Australia: in Conversation With Chef Kunal Kapoor Also Read - Ashton Agar Suffers Gruesome Injury During Marsh One-Day Cup | WATCH VIDEO

Kangaroos during sunset in Kangaroo Island 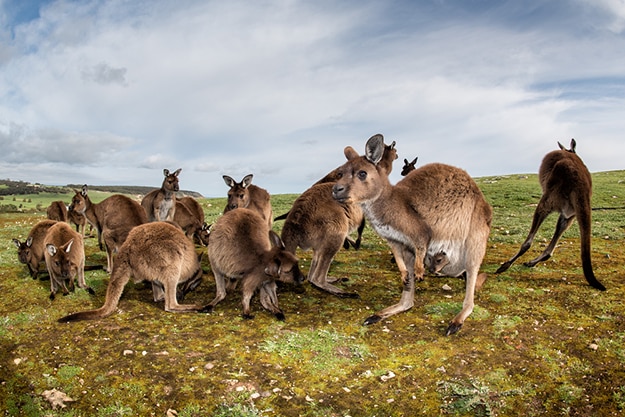 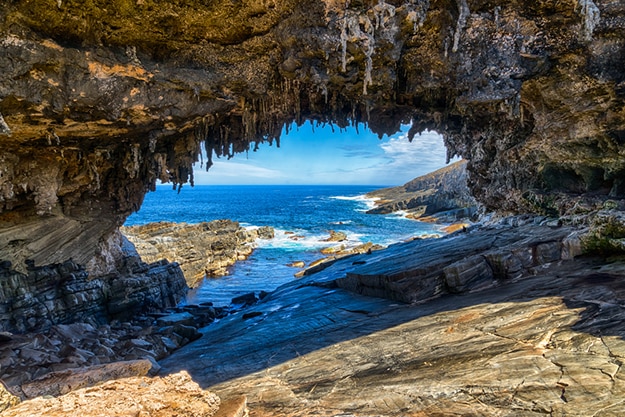 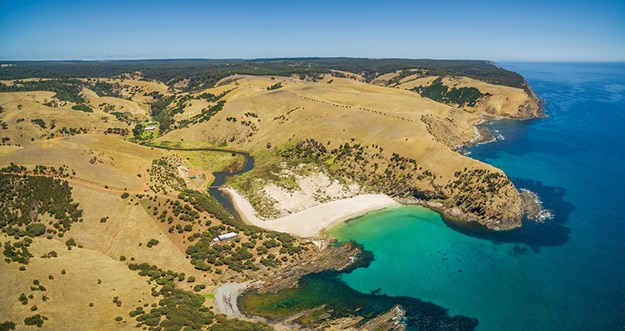 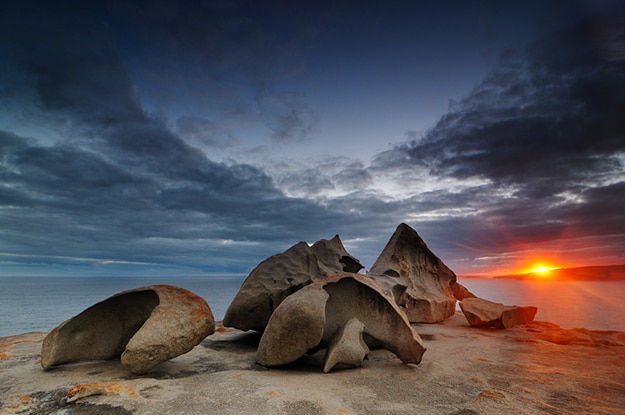 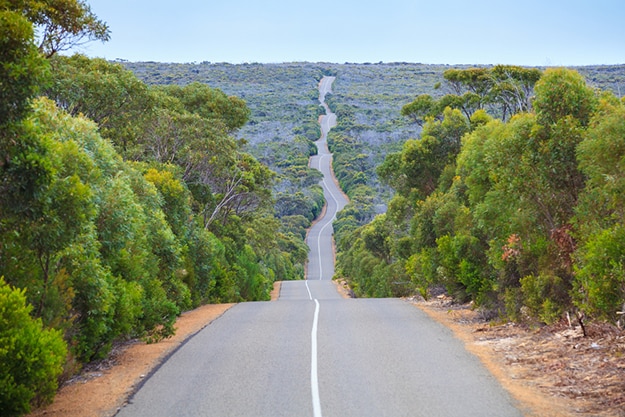 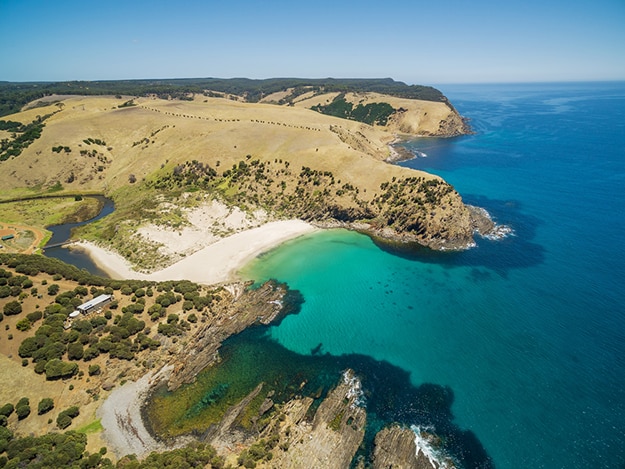 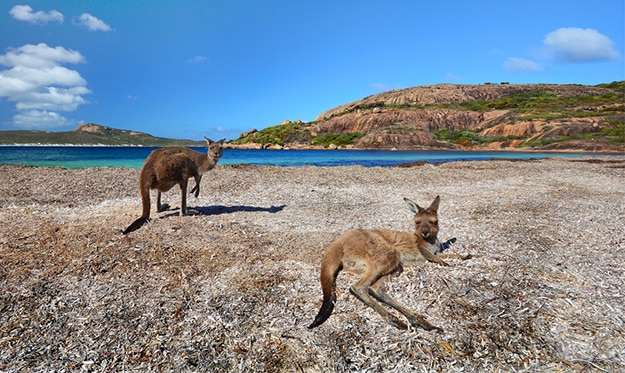 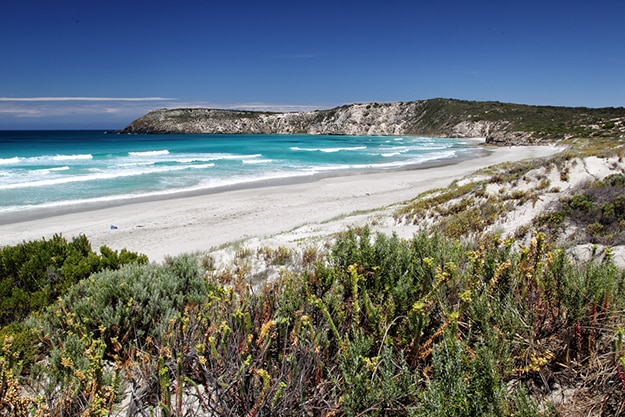 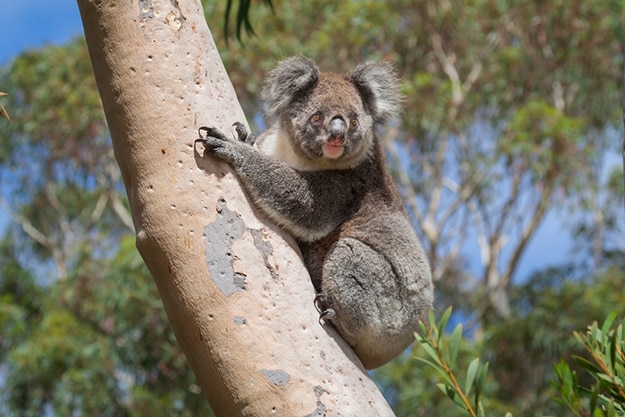 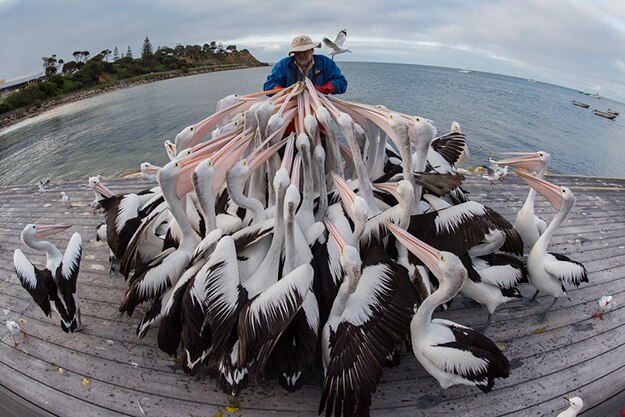 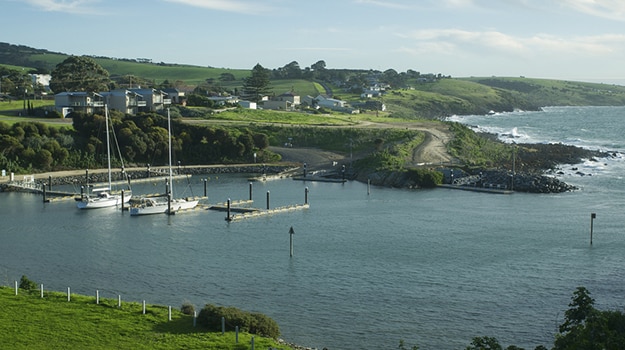 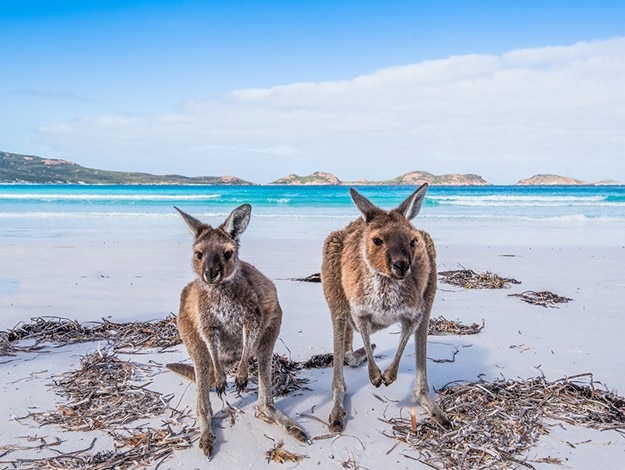 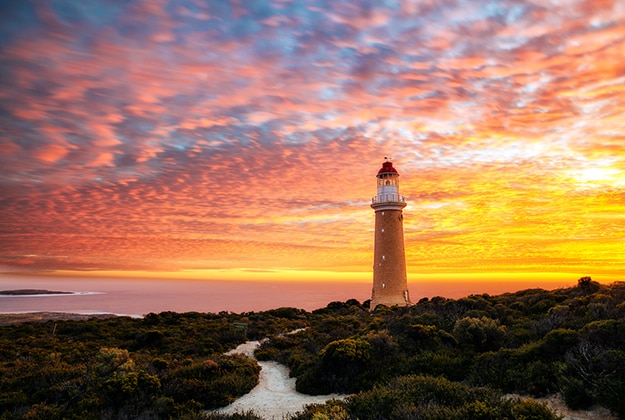 So, when are you taking a trip to South Australia’s Kangaroo Island?