More and more Indians are visiting South Australia and for good reason. 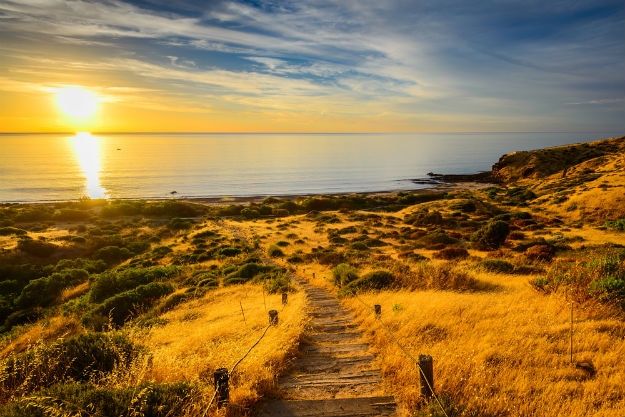 The International Visitor Survey results released by Tourism Research Australia for the year ended September 2017, indicate an 18% rise in Indians travelling to South Australia in comparison to the year ended September 2016. This makes India the 8th largest source market for the State and the 3rd highest in terms of growth in arrivals during the year. In addition to this, spend by Indians visiting South Australia registered a substantial increase amounting to AUD $37 mn, a jump by 33% compared to last year. Voted as the 5th Best Region to visit by Lonely Planet in 2017, South Australia has seen steady growth from the Indian market over the last 3 years. ALSO SEE Diving and Dining in South Australia: in Conversation With Chef Kunal Kapoor Also Read - New South Wales vs Victoria Dream11 Team Prediction Marsh One-Day Cup 2019: Captain And Vice-Captain, Fantasy Cricket Tips NSW vs VCT Match 17 at MCG, Melbourne 8.30 AM IST

The healthy growth in both visitors numbers and spend by Indians is a result of the constant in-market efforts made by the South Australian Tourism Commission (SATC). A large focus has been on building airline and trade partnerships, training programs for the travel trade, digital marketing and PR programs. In addition to this, tour operators from the State, including the Adelaide Oval and Exceptional Kangaroo Island, participated in the India Travel Mission in August 2017 which gave them an opportunity to engage with over 110 Indian travel trade.
Commenting on the results, Dana Urmonas, Regional Director (India & Southeast Asia), SATC said, “The double-digit growth in arrivals and spend over the last year indicate that South Australia is steadily becoming a favoured destination among Indian travelers. We are extremely pleased that our trade and consumer programs are yielding positive results and we are confident we will see sustained growth over the next few years as well.” Also Read - South Australia vs Western Australia Dream11 Team Prediction Marsh One-Day Cup 2019: Captain And Vice-Captain, Fantasy Cricket Tips SAU vs WAU Match 18 at Karen Rolton Oval, Adelaide 5.00 AM IST

2017 saw a growing demand among Indian travellers to try out newer luxury experiences alongside exploring native wildlife, marine adventures and world-class nature & gastronomical experiences while visiting South Australia. Programs like the collaboration with Star Plus and Balaji for the shoot of Ye Hai Mohabbatein in Adelaide and surrounding regions in 2016 have played a pivotal role in building awareness for activities and experiences within the State. Initiatives like the launch of the d’Arenberg Cube in December 2017, direct flights to Kangaroo Island from Melbourne and Adelaide in January 2018 and the upcoming first ever day-night test cricket match between India and Australia at the Adelaide Oval in December 2018 are expected to boost Indian visitor numbers further. DO SEE These Offbeat Destinations in Australia Are Getting Famous among Indian Travelers

In 2018, the SATC will focus on attracting honeymooners, families and independent travellers, especially cricket lovers, between the age of 25-45 years in the primary markets of Mumbai, Delhi, Bangalore and Chennai.

South Australia was named in Lonely Planet’s Top Regions to visit in 2017. It is home to Kangaroo Island, Australia’s zoo without fences, the famed Barossa wine region and the charming capital city of Adelaide. Adelaide is surrounded by lush, green parklands and the central business district is one square mile, making it perfect for exploring the many museums, historic buildings, and excellent cafes and restaurants. 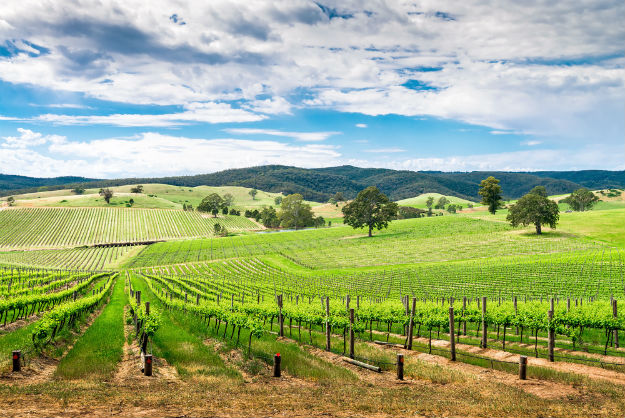 The celebrated Adelaide Central Market, the largest covered food market in the southern hemisphere, bursts with atmosphere all year round. From fresh seafood to gourmet cheeses and baked goods, the market is a special place for locals and visitors alike.

South Australia is also a haven for wine lovers. More than 60% of all exported Australian wines come from South Australia’s top wine regions, including the Barossa, Clare Valley and Coonawarra. CHECK OUT These Amazing Australia images Will Tempt You to Plan a Vacation NOW!

South Australia is a nature-filled state. Outdoor adventure activities such as hiking, diving and mountain biking abound, and the state has the most accessible native wildlife in the country. Visitors can swim with great white sharks or sea lions on the Eyre Peninsula, or walk among a sea lion colony on Kangaroo Island. Coober Pedy, the world’s opal mining capital, is in South Australia’s outback, and easily accessible by road or air.