These photos of Belgium give you a tour of this historic destination which is like a beautiful painting.

When you look at urban city skylines and heavy traffic on the roads, you often wonder how great it would be to live in an era where life was not so fast. You wish to be transported to a place which is unaffected by the hustle-bustle of urbanization and the madness of modern city life. Mercifully, there are some places in the world which continue to preserve the calmness and history of the bygone era, where life doesn’t seem to run away so fast that we find it difficult to catch up, where hurry is not the air. Belgium is one such place. Also Read - Weather Update: After Cyclone Amphan, Another Cyclonic Storm Likely to Reach Maharashtra, Gujarat on June 3, Warns IMD

ALSO SEE 15 breathtaking photos of Maldives that prove it is the perfect honeymoon destination! Also Read - Rajasthan News: Shops, Parlours to Open in State, Govt Offices to Function in Full Strength From June 1

15 beautiful countries that issue visa on arrival to Indian citizens Also Read - Swara Bhasker Describes Struggle of Helping Migrant Workers: Have to Sift Through Filth in my Comments Section

A walk on the streets of Belgium makes you feel like you are in a dream. The historic cathedrals and churches remind you of a time and century long gone. Be it the canal in Brugges which is called ‘the Venice of the North’ or Ghent and its historic buildings, Belgium is like an artistic painting on a very large canvas. There is so much beauty in every nook and corner that you are left speechless in admiration of its magnificence. There is as much romance in its landscapes as there is drama in its monuments. Belgium is a country that deserves a mention in the top 5 tourist destinations in the world.

These 18 stupendous pictures of Belgium show why it is worthy of more than just one visit.

1. Old houses along the canal in Brugges 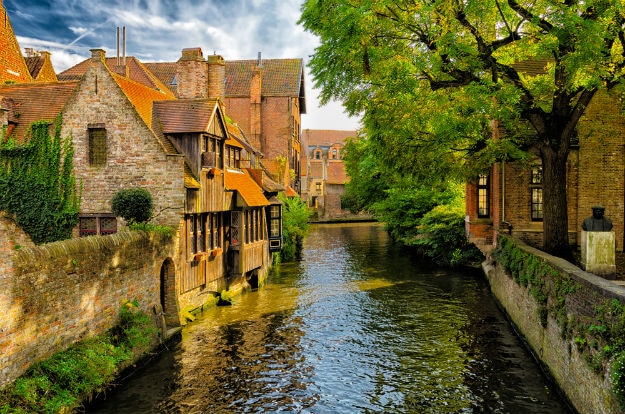 2. Cathedral of St. Michael and St. Gudula in Brussels in the evening 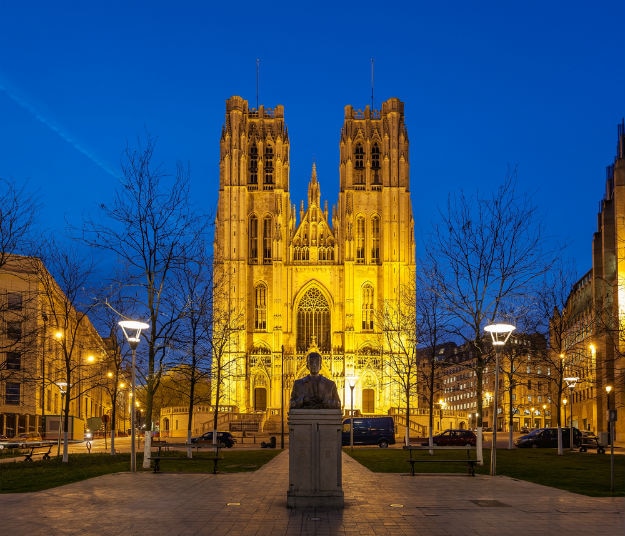 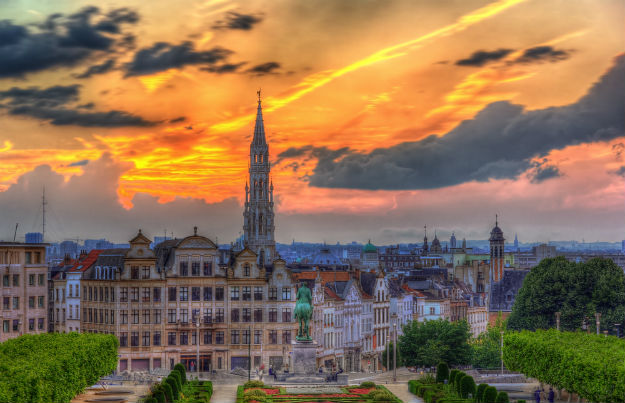 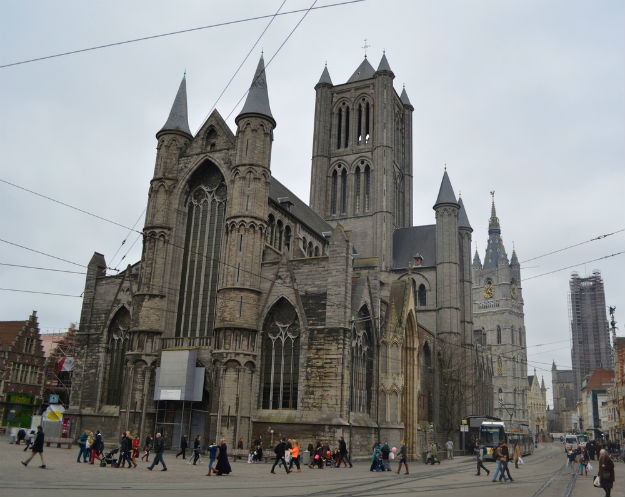 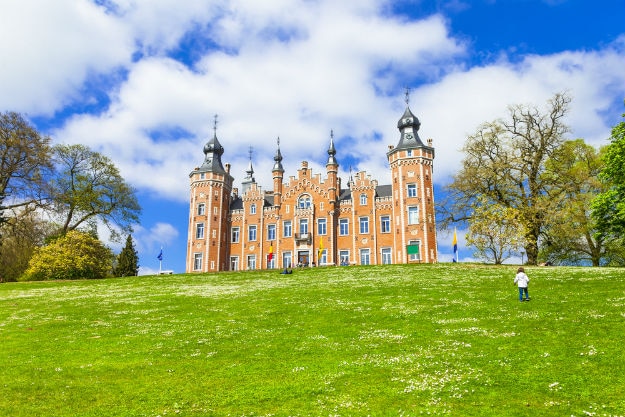 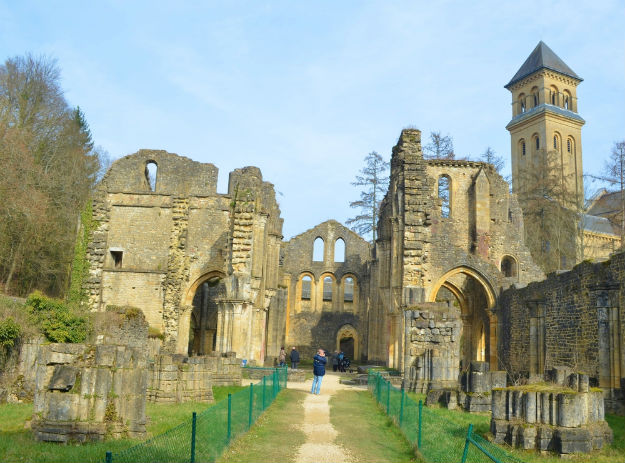 7. The Triumphal arch or Arc de Triomphe in the Cinquantenaire park in Brussels 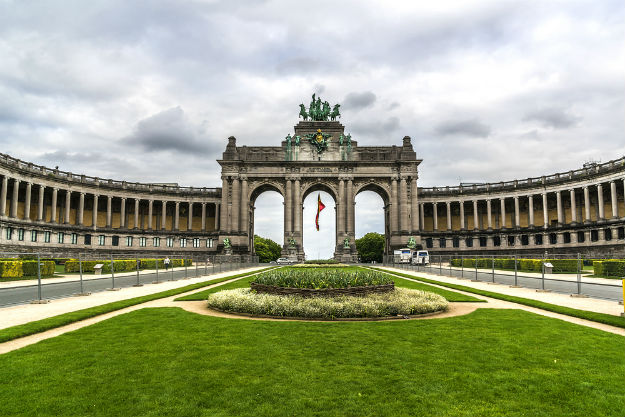 8. Brugge or Bruges in the evening 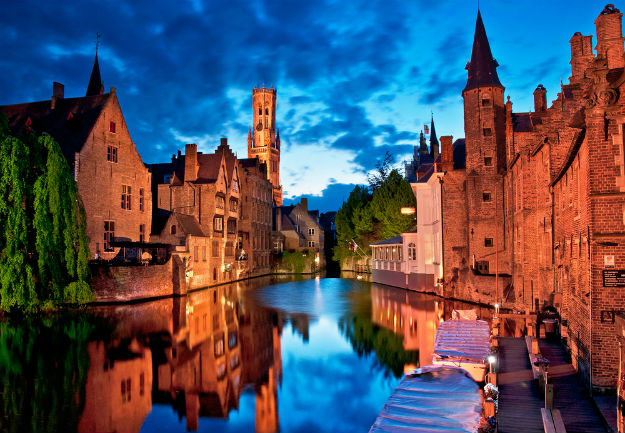 DO READ Vienna is the best city in the world: 10 stunning photos of Austrias beautiful capital!

9. A street in Lueven in Belgium 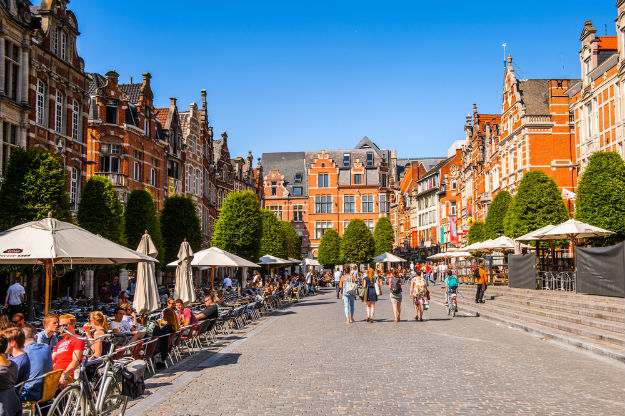 10. Dinant at the river Meuse 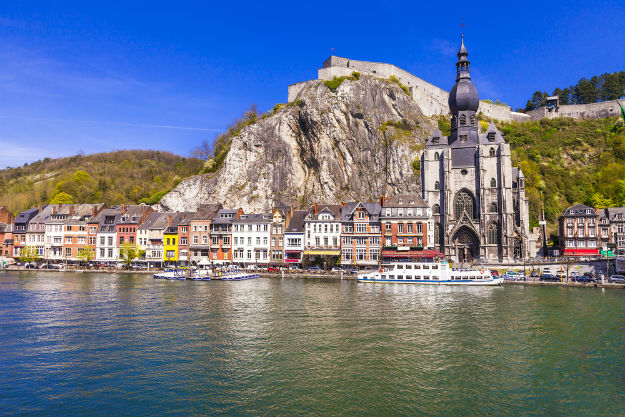 11. Old St Johns Hospital and the Church of Our Lady in Bruges 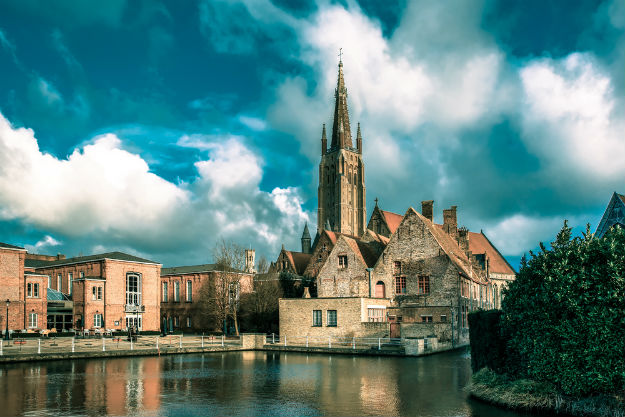 12. The 12th-century medieval castle Gravensteen (Castle of the Counts) in Gent 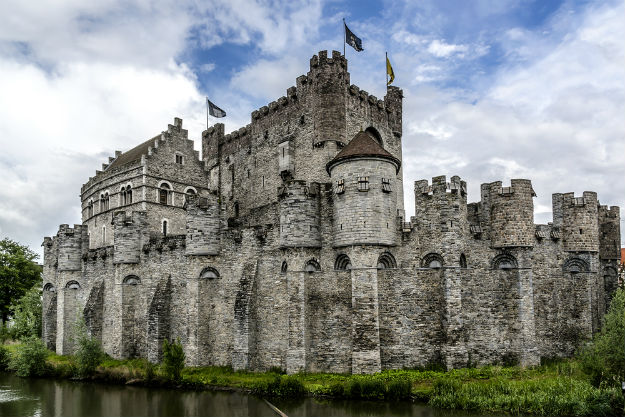 13. The Groot-Bijgaarden with its famous gardens 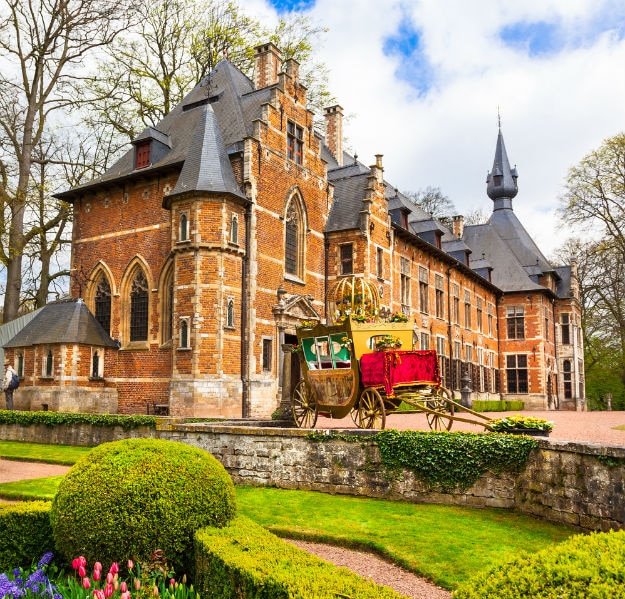 14. The Royal Palace of Brussels 15. Saint Lamberts in front of the former palace of the prince bishops in Liege 16. Beautiful spring forest with bluebells or wild hyacinths in Halle 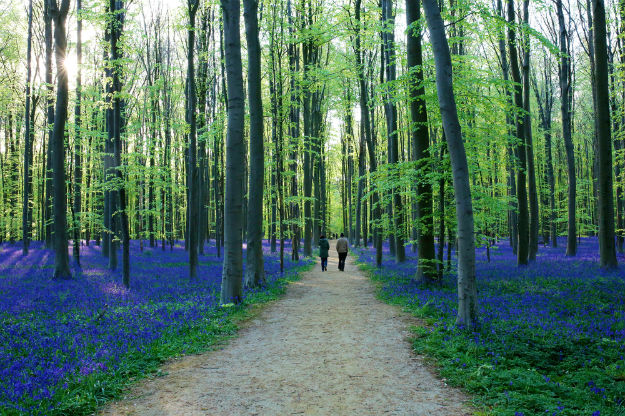 DO READ These 15 spectacular photos of Seychelles will make you a romantic! 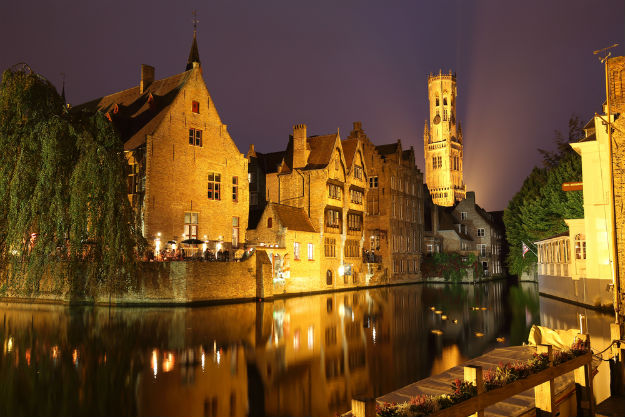 18. Front view of Cathedral of St. Michael and St Gudula 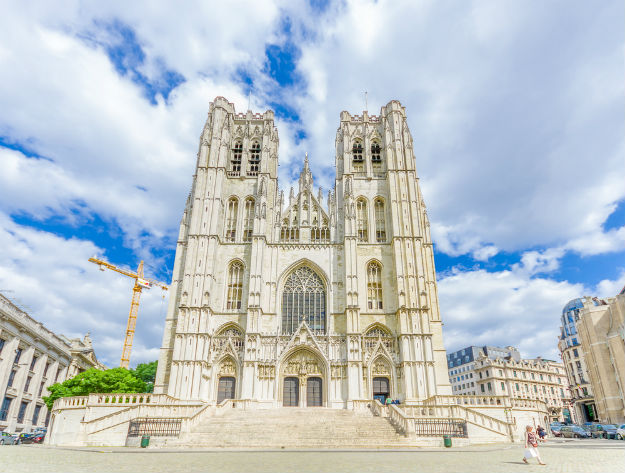