19 photographs of the rare Konyak tribe of Nagaland

As Indian villages and towns head towards modernization, traditions and rituals fade out and so are many tribes that were once known for their skills. The Konyaks of Nagaland, a fierce tribe is diminishing in number and so is their culture along with them. The tiny Longwa village situated on the eastern edge of the country is home to the Konyak Naga Tribe. These men who were head hunters until the 1970s and the most feared warriors of their time are very few in number today. The last of the living head hunters today smoke opium and share stories of their glorious past with their tattooed faces and animal skulls that adorn their walls. Also Read - Rs 20000 Crore For MSMEs, Increase in MSP of 14 Kharif Crops: Key Decisions Taken at Cabinet Meet Today

Trupal Pandya is an Indian photographer known for his portrait shots against a white backdrop and documenting the lives of lesser-known and rare communities. His passion for photographing communities standing on the edge  of modernization took him to Longwa in Nagaland. He’s shared with us 19 photos of the Konyaks and its last living head hunters. Also Read - Ramayan's Sita Aka Dipika Chikhlia Reveals Her Real Love Story With Hubby Hemant, Says 'We Found Our Life Partner'

This tribe would pride itself in killing animals and people and their prize would be the head of an enemy. What money is for us, is what heads is to them. When a Konyak killed an enemy and got its body part, he would be rewarded with a tattoo on his body. And if he got the head of the enemy, he would get a tattoo on his face or chest. Animal skulls and bones adorn the walls of Konyaks who were once warriors known for their fierce skills. Trupal captured them on his camera to share their story with the world. Also Read - Man Accidentally Masturbates In Front of His Colleagues During a Zoom Call, Video Goes Viral 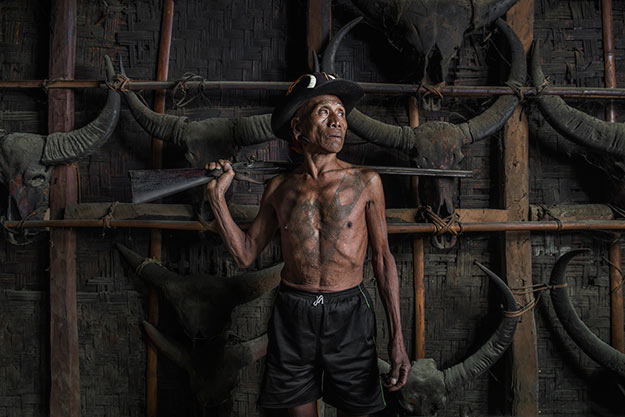 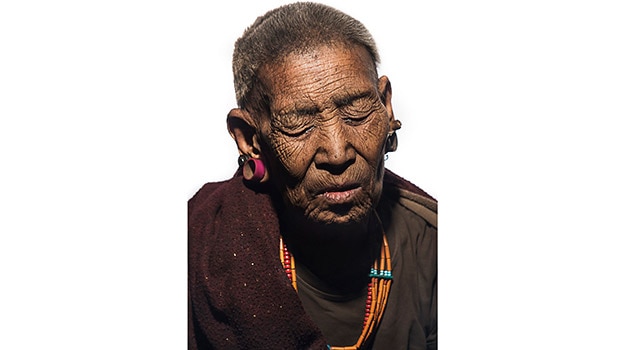 ALSO SEE Did you know about this African tribe settled in India? 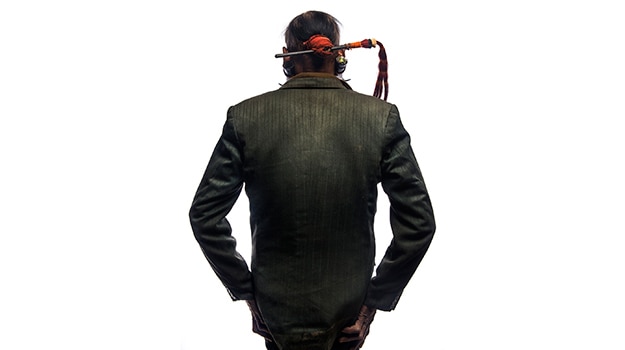 4. The number of skulls in a head hunter’s jewelry represents the number of people he has killed. 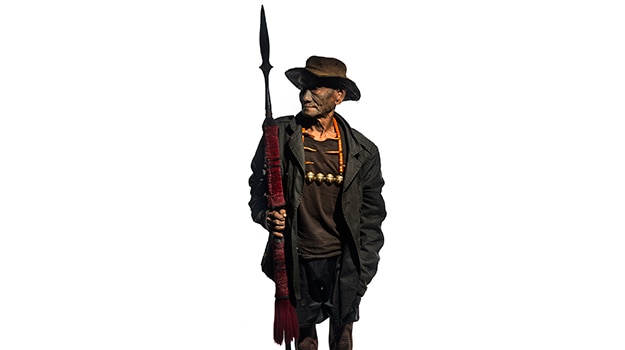 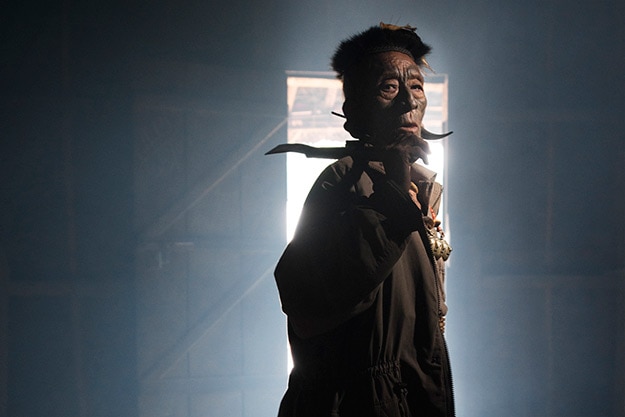 6. Hanging heads have been replaced with skulls and bones of animals after head hunting was abolished. 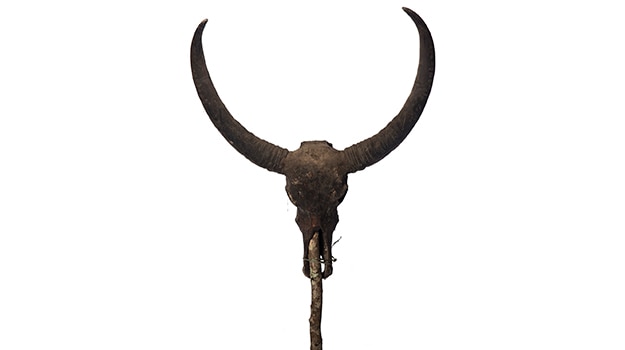 7. Konyak women carry bamboo containers on their back to fetch clean water for the tribe. 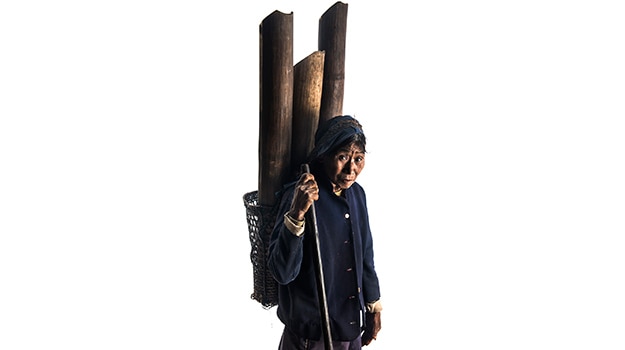 8. Chingkum hunted the last head in 1990 when he fought the Chang tribe. 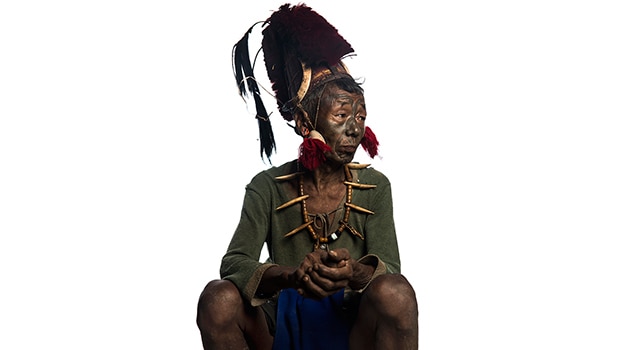 9. One of the tribe leaders who has claimed four heads, finds it difficult to come to terms with the changes in the society. 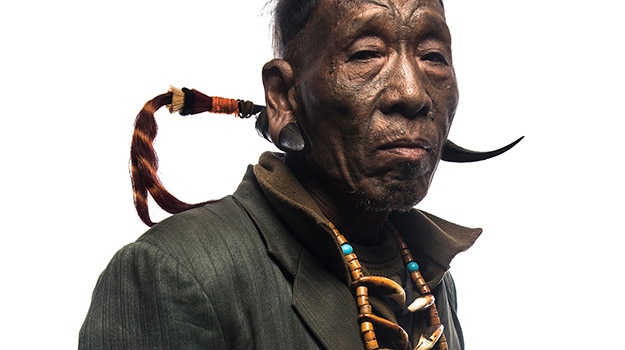 10. Spears, one of the weapons used during head hunting in olden days. 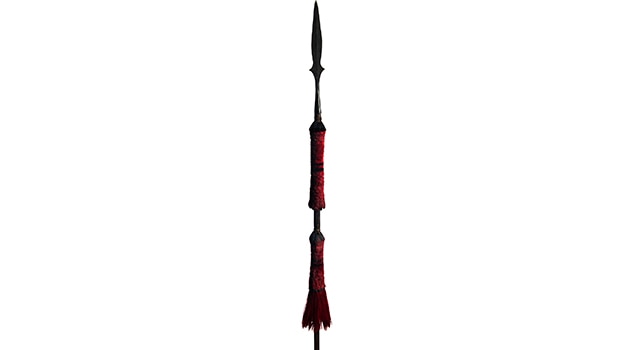 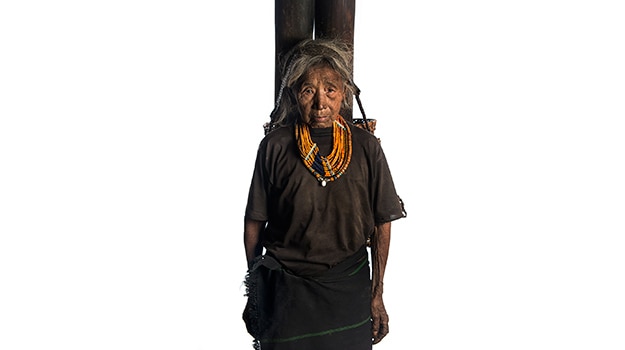 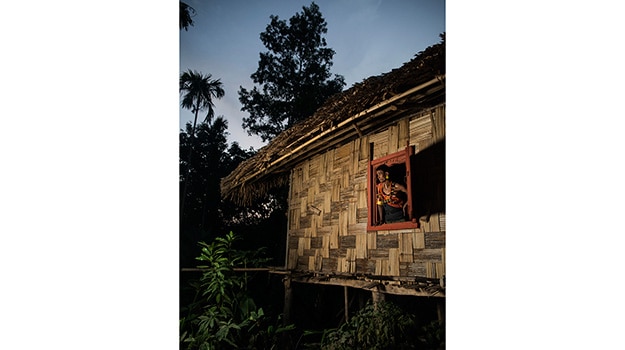 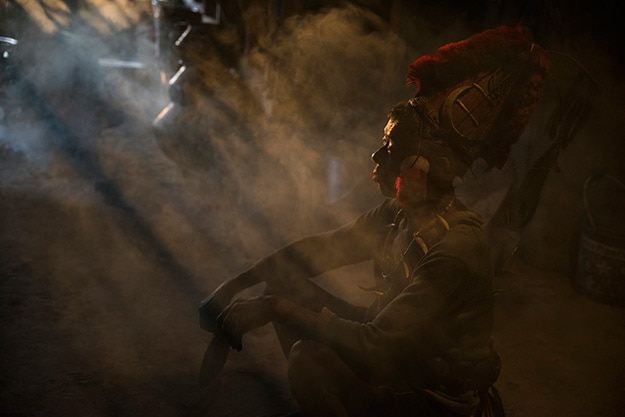 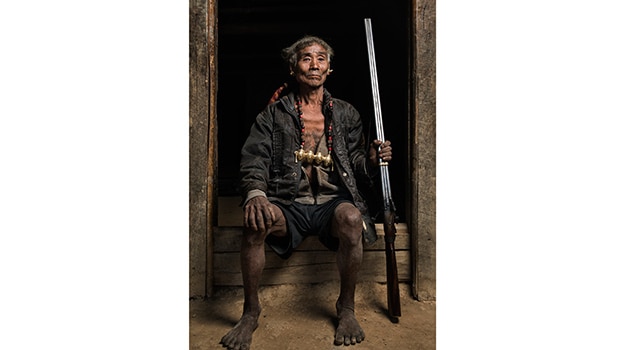 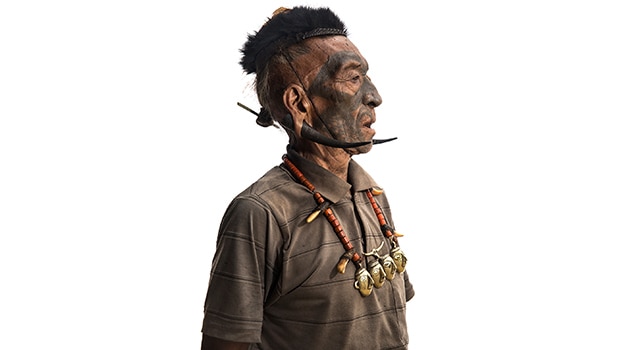 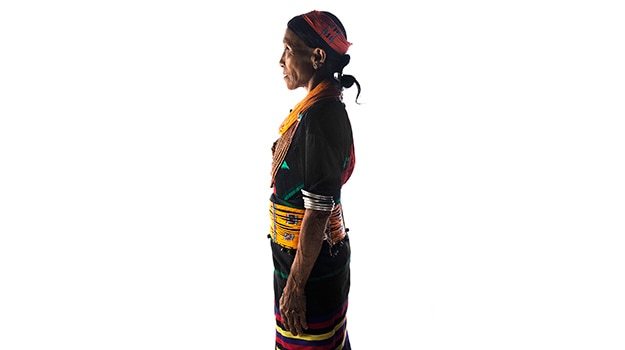 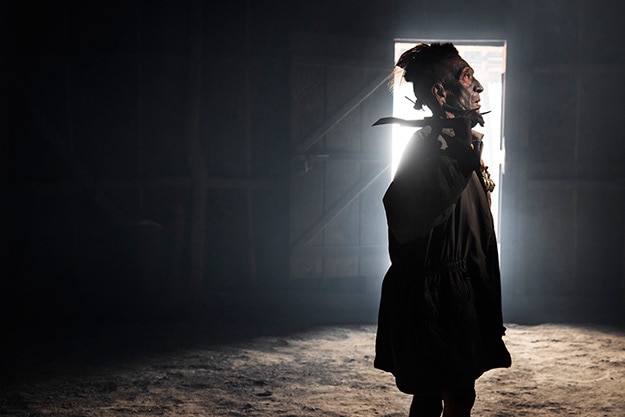 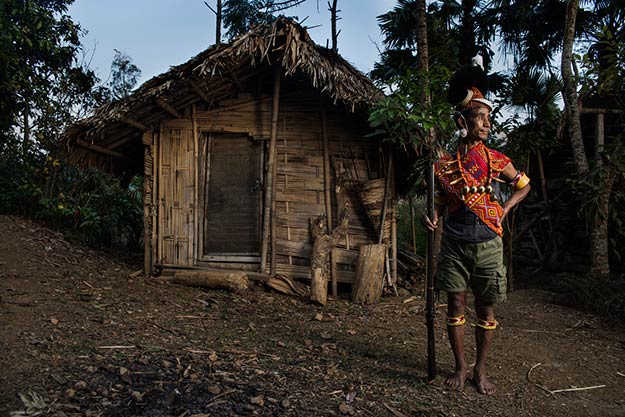 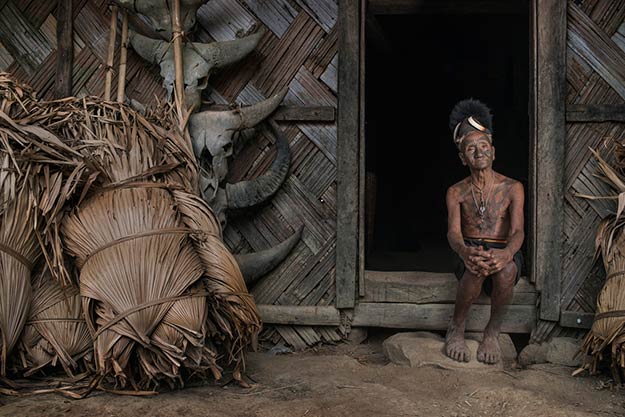