1920 London: Haunted places in Rajasthan and London that will send a shiver down your spine!

1920 London is shot in Rajasthan and London that have real haunted places. 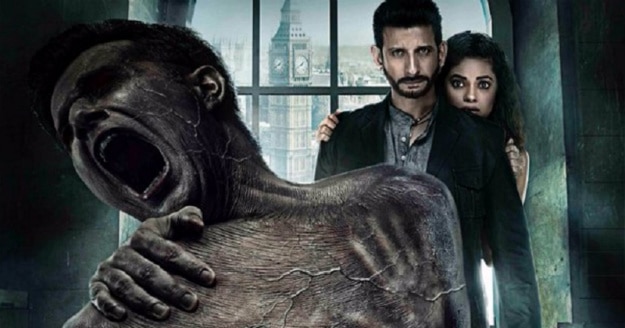 Also Read - 'He Would be Quite Happy to Help': Amarinder Singh on Roping in Prashant Kishor For Congress' 2022 Punjab Polls

1920 London, starring Sharman Joshi and Meera Chopra is all set to hit the screens this Friday. The film is set in London and Rajasthan and promises to be an edge-of-the-seat horror film. While the story of the film is fictional, the places where it has been shot at sure hold some real life haunted tales. Both Rajasthan and London have spots that are believed to be haunted and visiting them alone can send shivers down your spine. We don’t know how spooky 1920 London will be but we take a look at a few places in both these destinations that will give you sleepless nights. Also Read - 'His Mental Health Remains a Question': Doctor Finds Mobile Charger in Guwahati Man's Bladder, Latter Had Used it to Masturbate 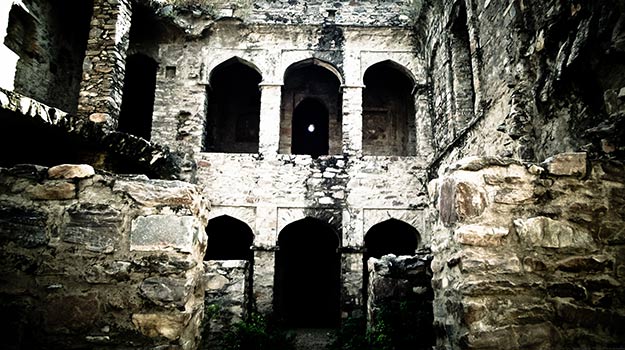 This is perhaps one of the most haunted places not just in Rajasthan but in India as well. You’ll see a board here put up by the Archaeological Survey of India warning people not to stay here post sunset. This is enough to spook one out. The fort is believed to be haunted not just by one but several spirits that roam here at night. While many tourists come to see the fort in the day, by evening the look of the place changes completely and it gives out an eerie vibe. Also Read - Rohit Roy Gets Trolled For Sharing 'Rajinikanth Tests Positive For Corona' Jokes on Instagram

ALSO SEE The legend of why Bhangarh Fort is haunted 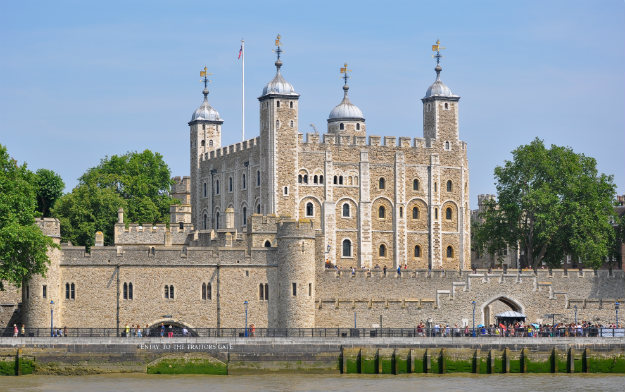 One of London’s most iconic landmarks and biggest tourist attractions, the Tower of London is also believed to be haunted. Ask people and they will share different tales of why and who haunts the place. The tower has many buildings and rumor has it that these are haunted by the spirits of different people. From the spirit of a lady whose perfume makes guards fall ill to another spirit that takes a walk on his death anniversary, the legends are endless.

ALSO SEE Why the Tower of London is haunted

If you love horror tales, watch 1920 London which promises to be the spookiest in the series and for more stories on haunted places in India, check out our India’s Most Haunted series. Watch the trailer of the movie below: