These Are The World’s Healthiest Countries in 2021. Check Full List

These countries are assessed on the basis of life expectancy, the cost to be healthy, air pollution, obesity rates etc. Read on

World Health Day is observed on April 7 every year. This day is considered extremely significant as it is an opportunity to draw the attention of the world towards a specific health problem and raise awareness about it. As per World Health Organisation (WHO), long-term advocacy campaigns are usually launched on World Health Day. This year’s theme, however, is ‘Building a fairer, healthier world’. Stating that our world is unequal, WHO said that the COVID-19 pandemic has highlighted how some people can have better access to health services and live healthier lives than others. Also Read - Yoga For Sportspersons: Asanas to Help You Avoid Calf Muscle Injuries | World Health Day 2021

But do you know which countries in the world are the healthiest? Recently, a U.K.-based price comparison website Money.co.uk has come out with a list of world’s healthiest countries in 2021. They release this list every year. Also Read - Benefits Of Skipping Daily: Helps To Burn Those Extra Calories, Get Glowing Skin And More 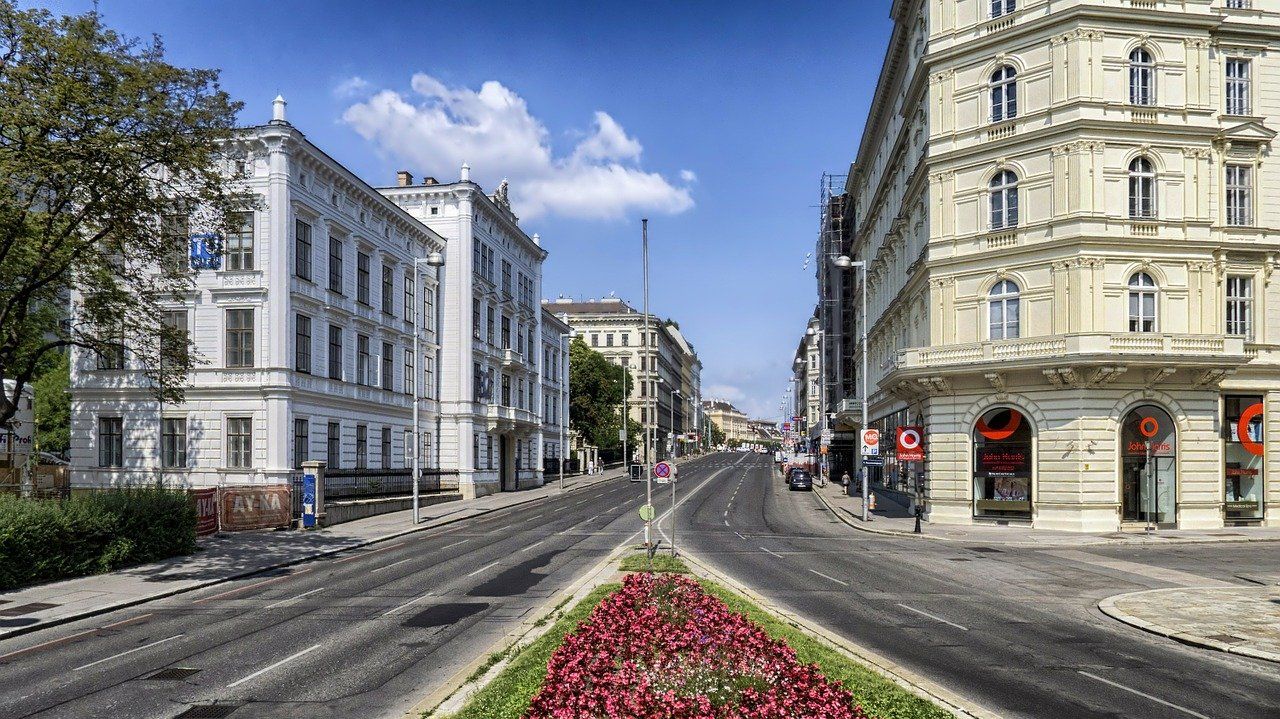 Scroll down for the full list of world’s healthiest countries in 2021.

What is the criteria?

Well, the world’s healthiest countries are determined by analyzing several important factors. They come up with this list based on certain significant factors such as the life expectancy, the cost to be healthy, air pollution, obesity rates, safety, and sunlight hours among others. Also Read - Yoga For Heart Diseases: Easy Asanas For People Suffering From Heart Issues 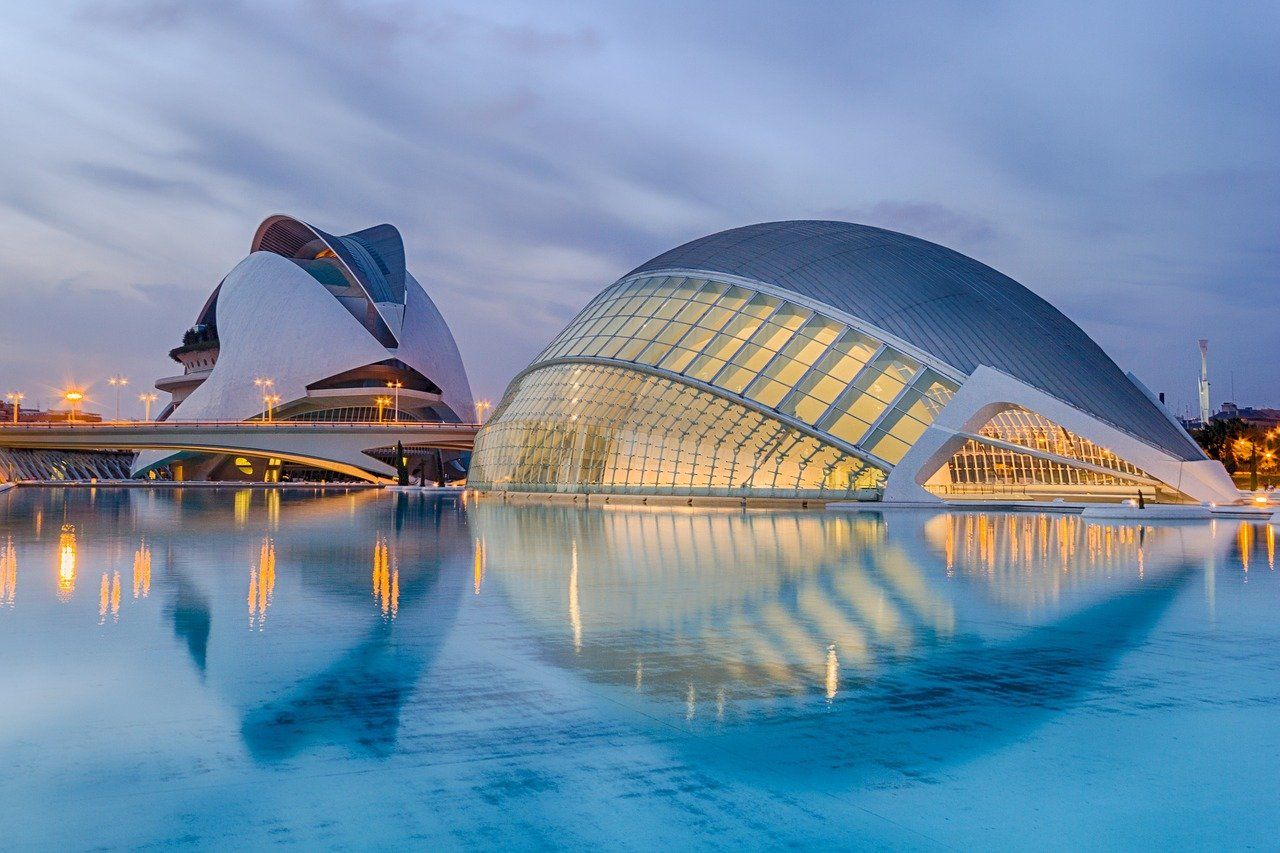 As per the report, Spain is the healthiest country in the world. Spain is one of the few countries that boasts of a diet based on the Mediterranean Diet. And because of this, Spanish people suffer from fewer diseases compared to the rest of the world. The Spanish are also very fit and active. They give lot of importance to exercise and workouts, which in turn help to boost brain activity and promote mental benefits. Also, Spain boasts of beautiful weather all year-round. What else one needs? 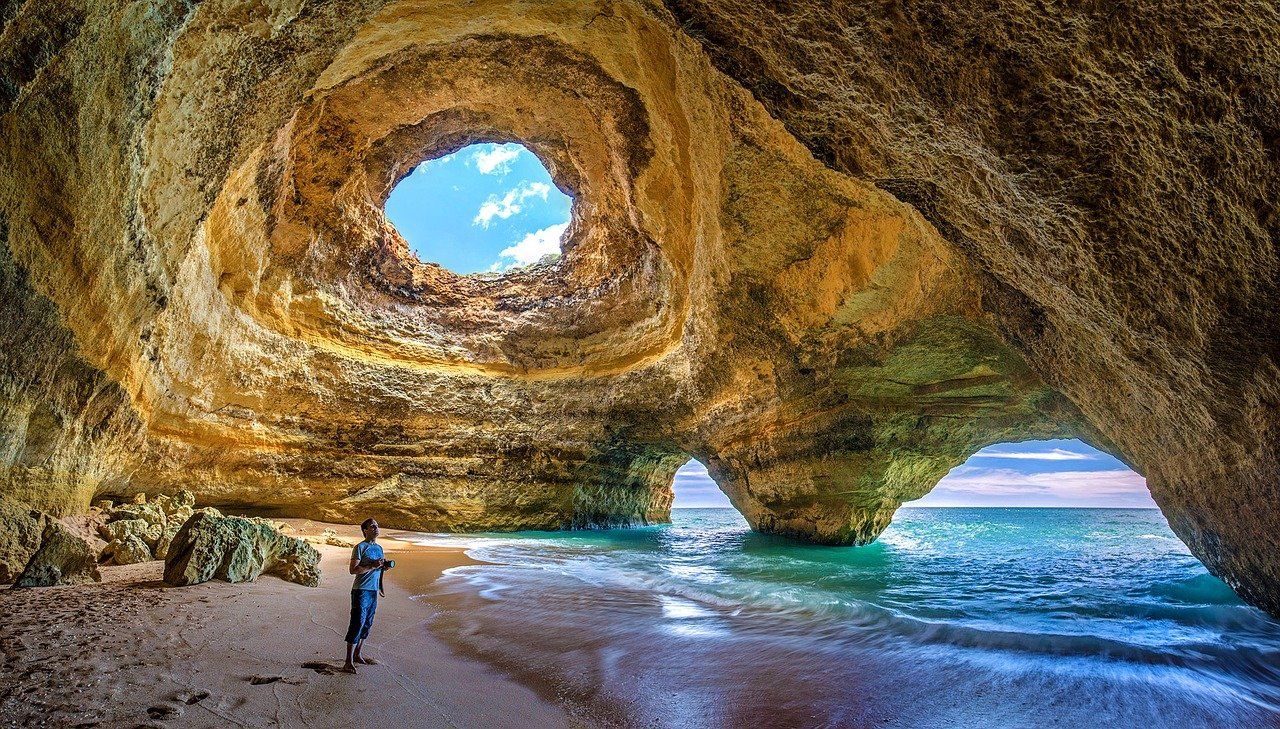 Portugal has bagged second spot in the list. The status of health in Portugal results from the existence of a high-quality healthcare system (ranked as the 9th best in Europe and 12th in the World). It is primarily the reason why the country has achieved good rankings in several health indices including this one. 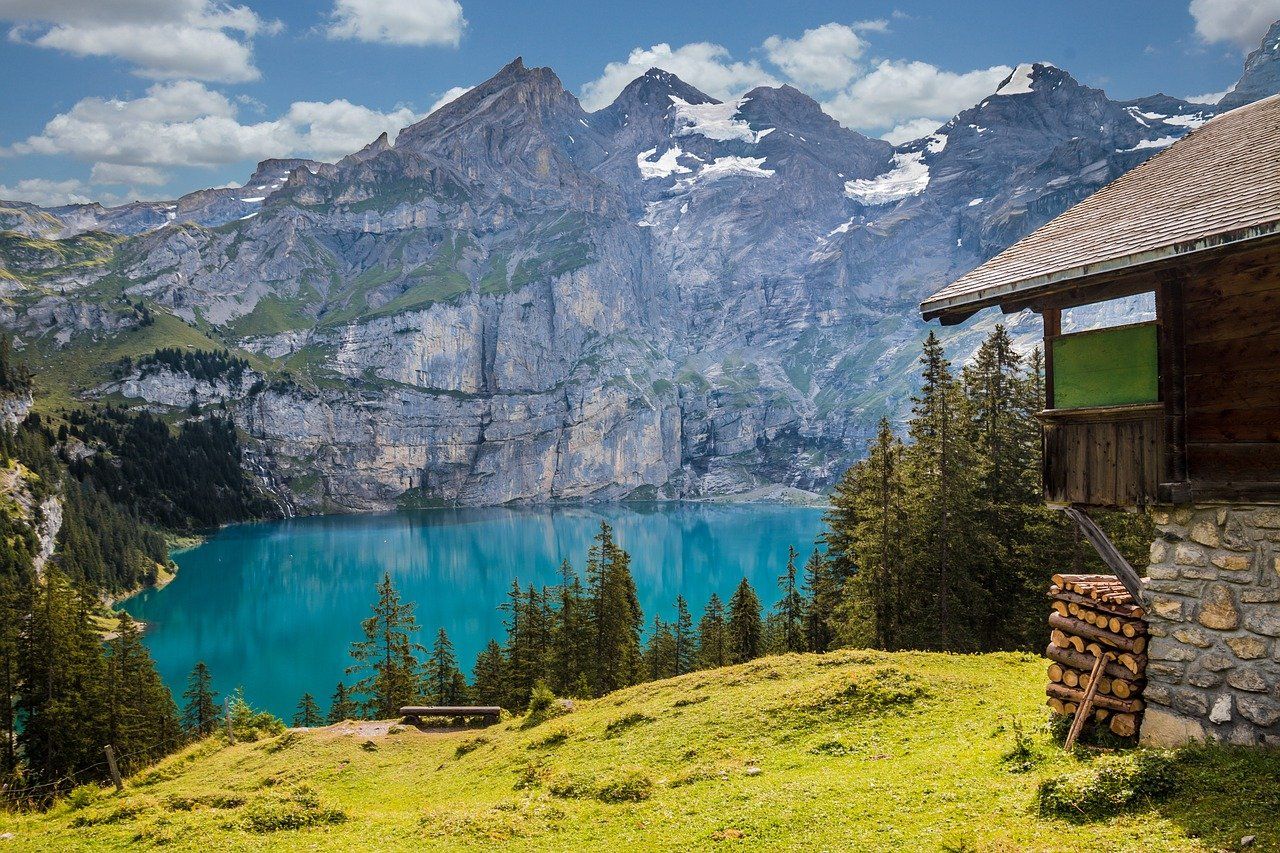 Switzerland is home to one of the world’s most thriving economies and also one of the happiest populations on the globe. In fact, according to the World Economic Forum’s 2013 Human Capital Report, Switzerland invests more in the health, education and talent of its people than any other country in the world. Well, India should take note of this! 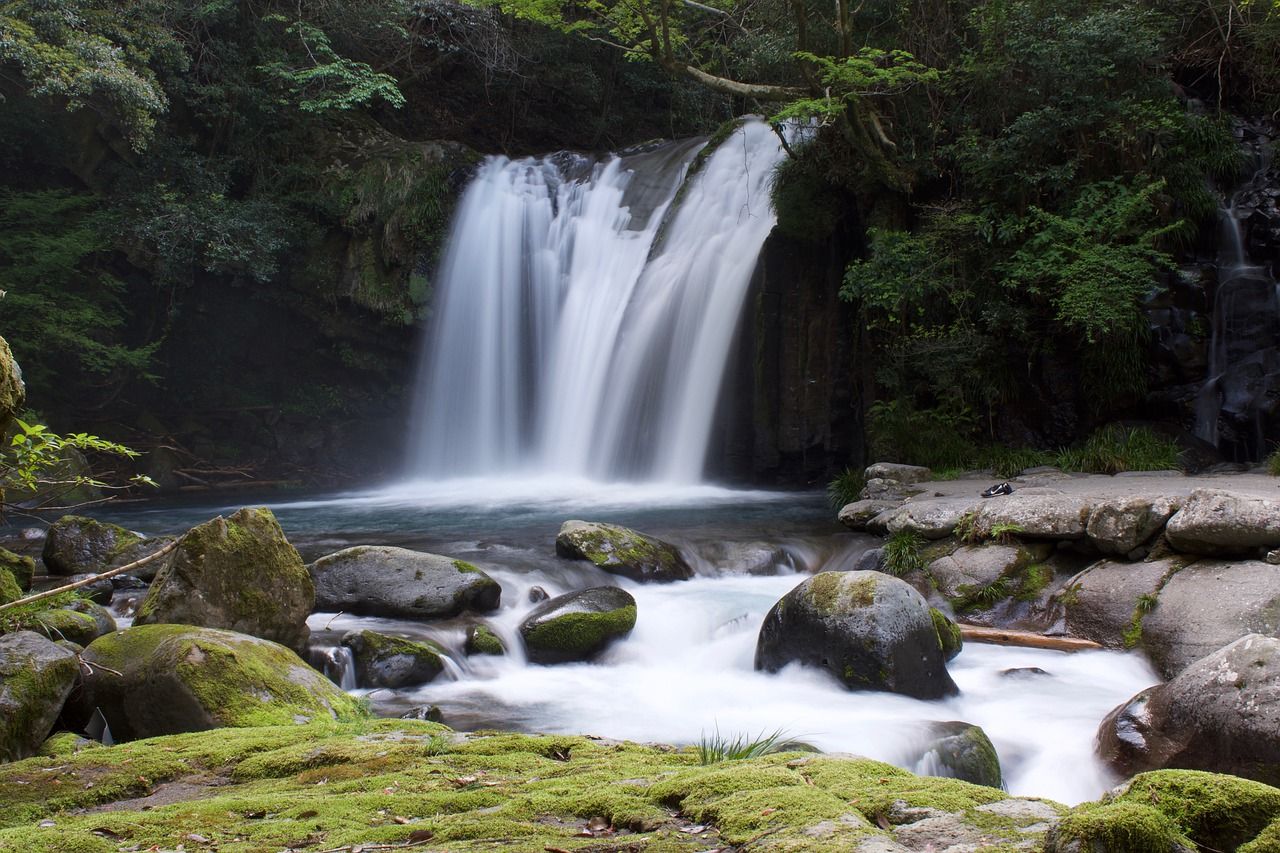 In Japan, as per the reports, life expectancy and healthy life expectancy are both longest, in both men and women; in fact, longevity is particularly high in women. Age-standard mortality rate is also the lowest, at about two-thirds that of the US. 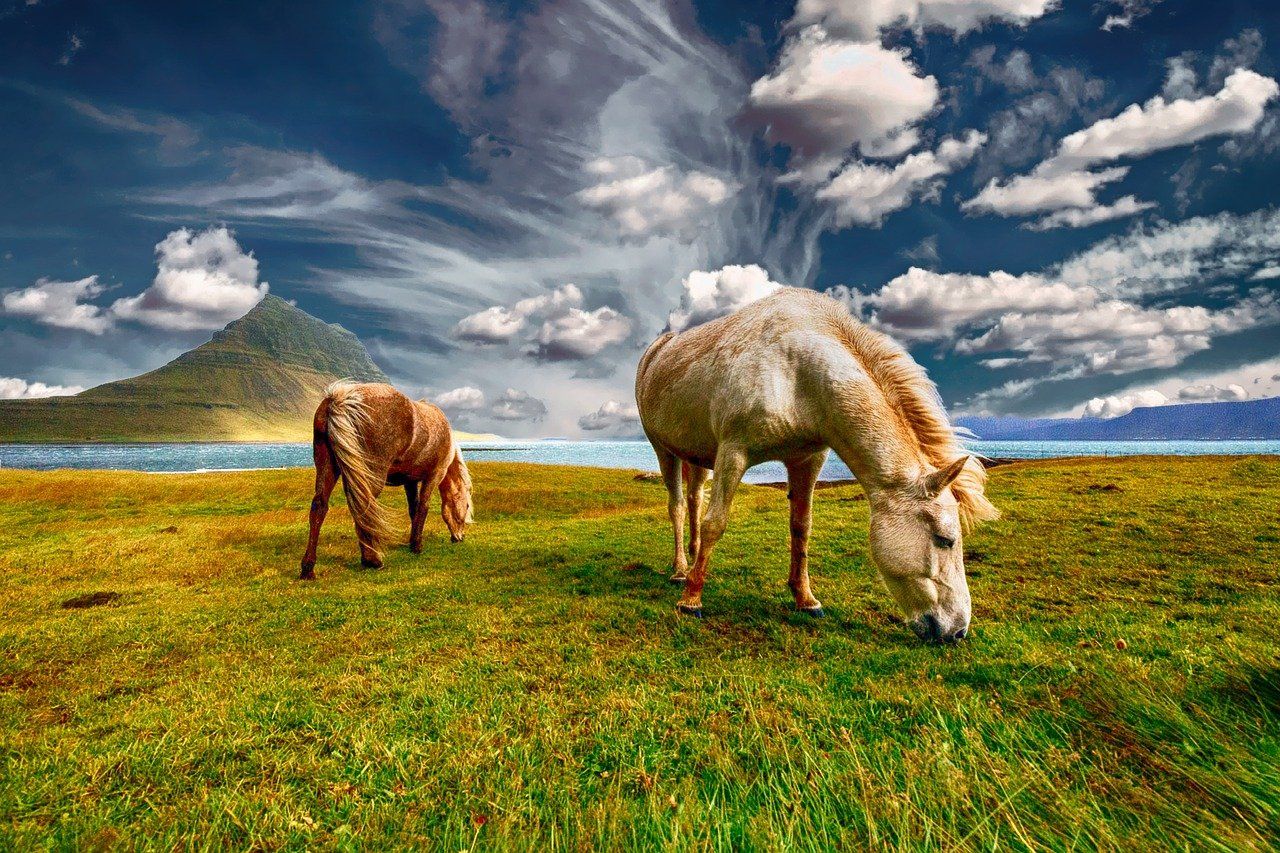 Thanks to a healthy diet, clean water, good healthcare system and healthy lifestyles which include low levels of smoking, Icelanders rank among the healthiest people in the world. This is definitely inspiring! 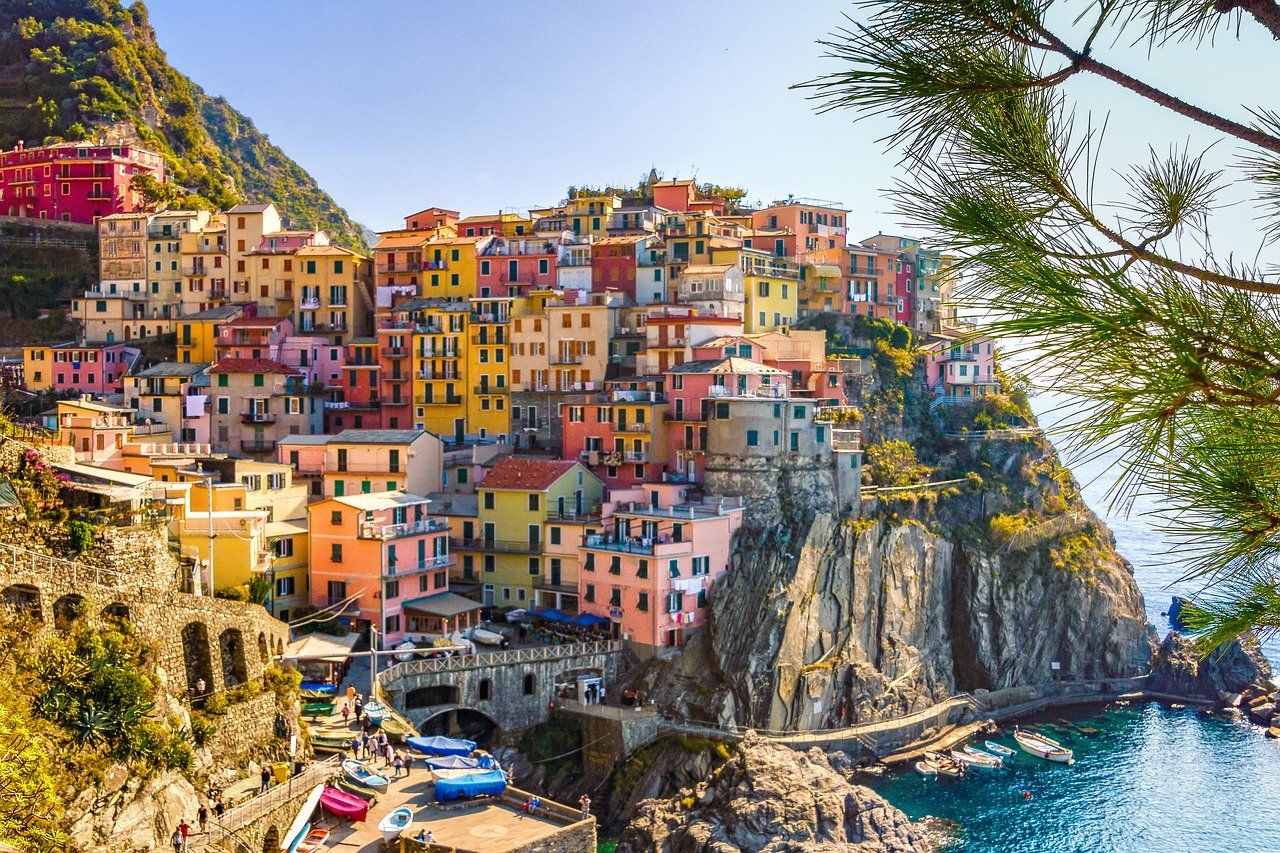 Italy is one of the popular tourist destinations and has now ranked in the healthiest countries’ list too. It is usually known for its extremely good healthcare system and the very high life expectancy, low infant mortality, and relatively healthy cuisine and diet, as compared to other countries in the world. 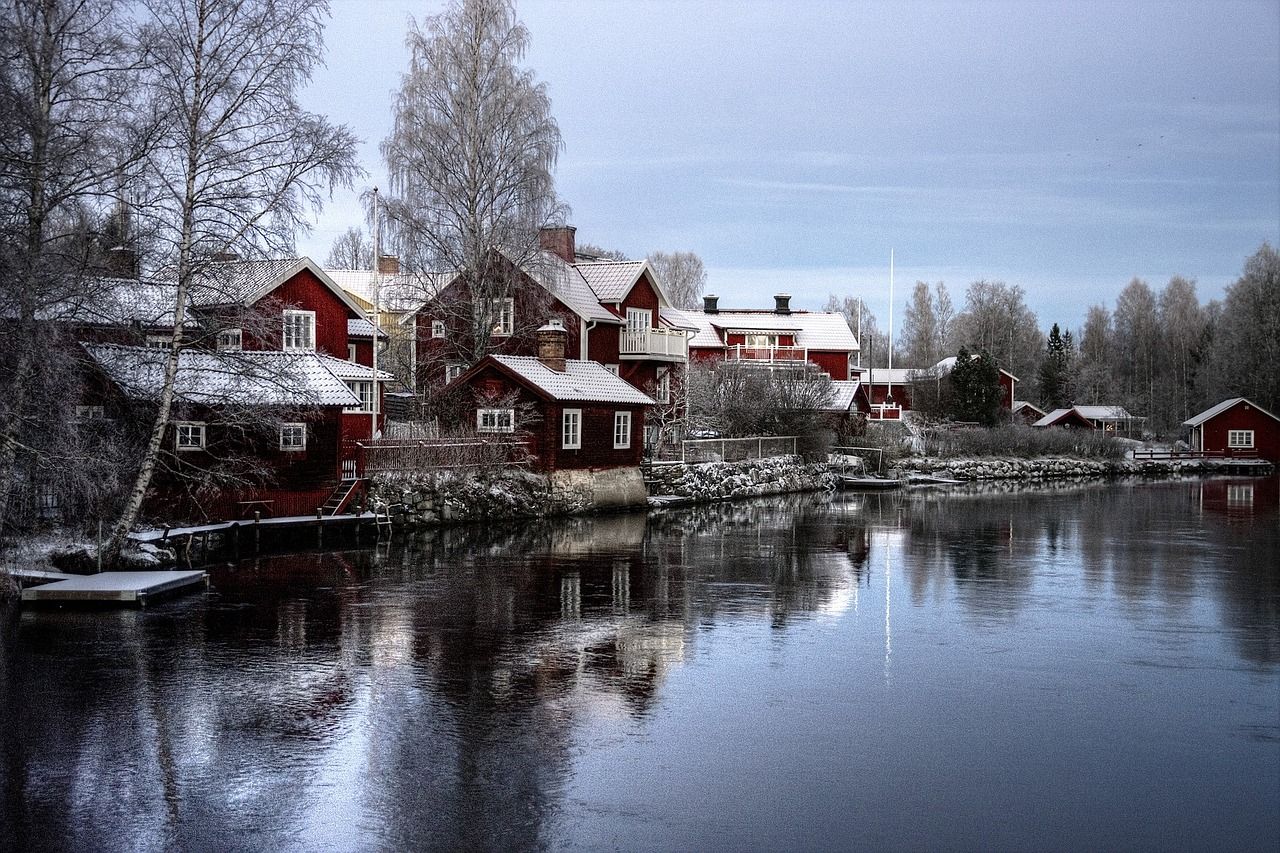 Sweden is perceived to be the most health-conscious country in the world. Nordic healthcare systems are some of the best in the world thanks to its easy access, low co-payments, and phenomenally experienced healthcare professionals. 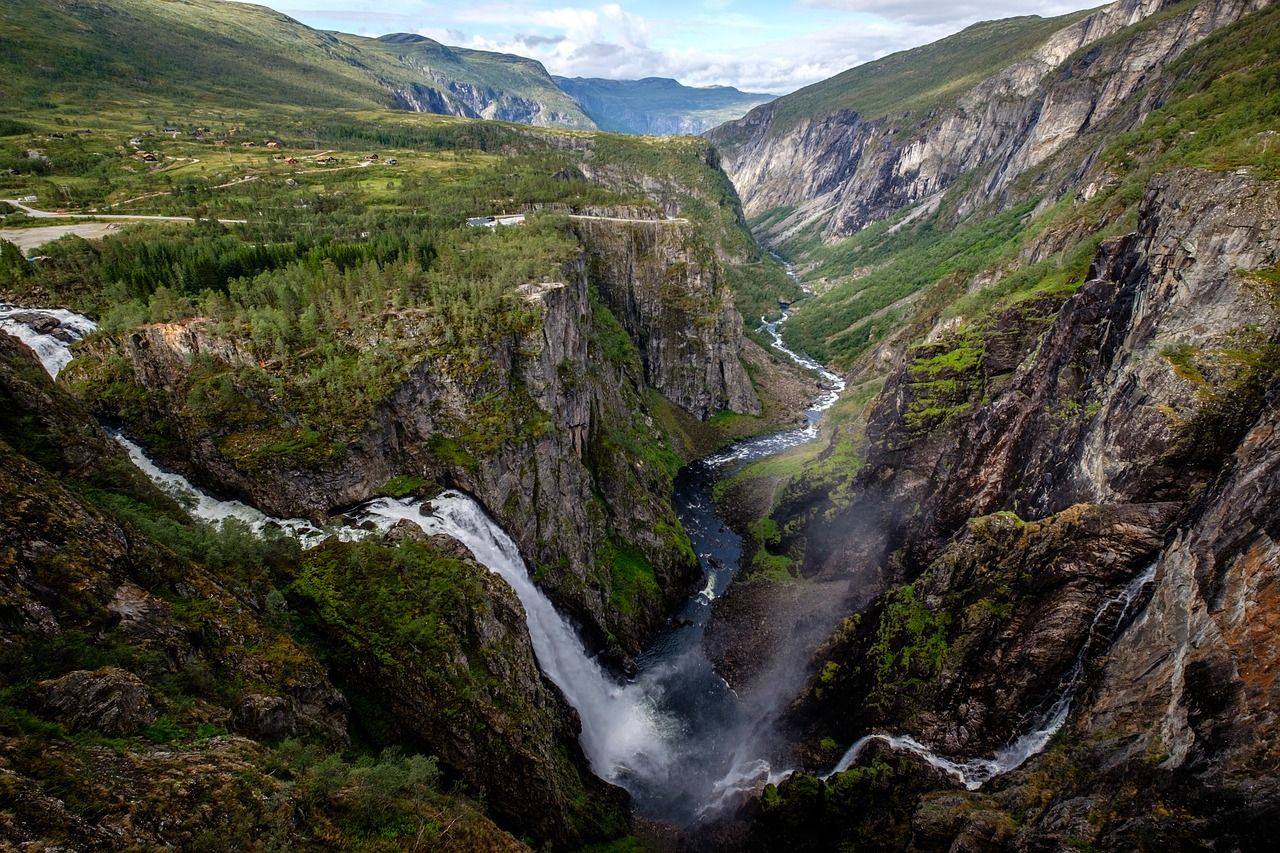 Well, same thing applies to Norway too. The list has been made taking into account the healthcare systems, level of disease, obesity rates, and life and death-related factors like life expectancy, perceptions of health problems, vaccination rates, tuberculosis, obesity, and diabetes. Norway has low crime rates and one of the best healthcare systems in the world. 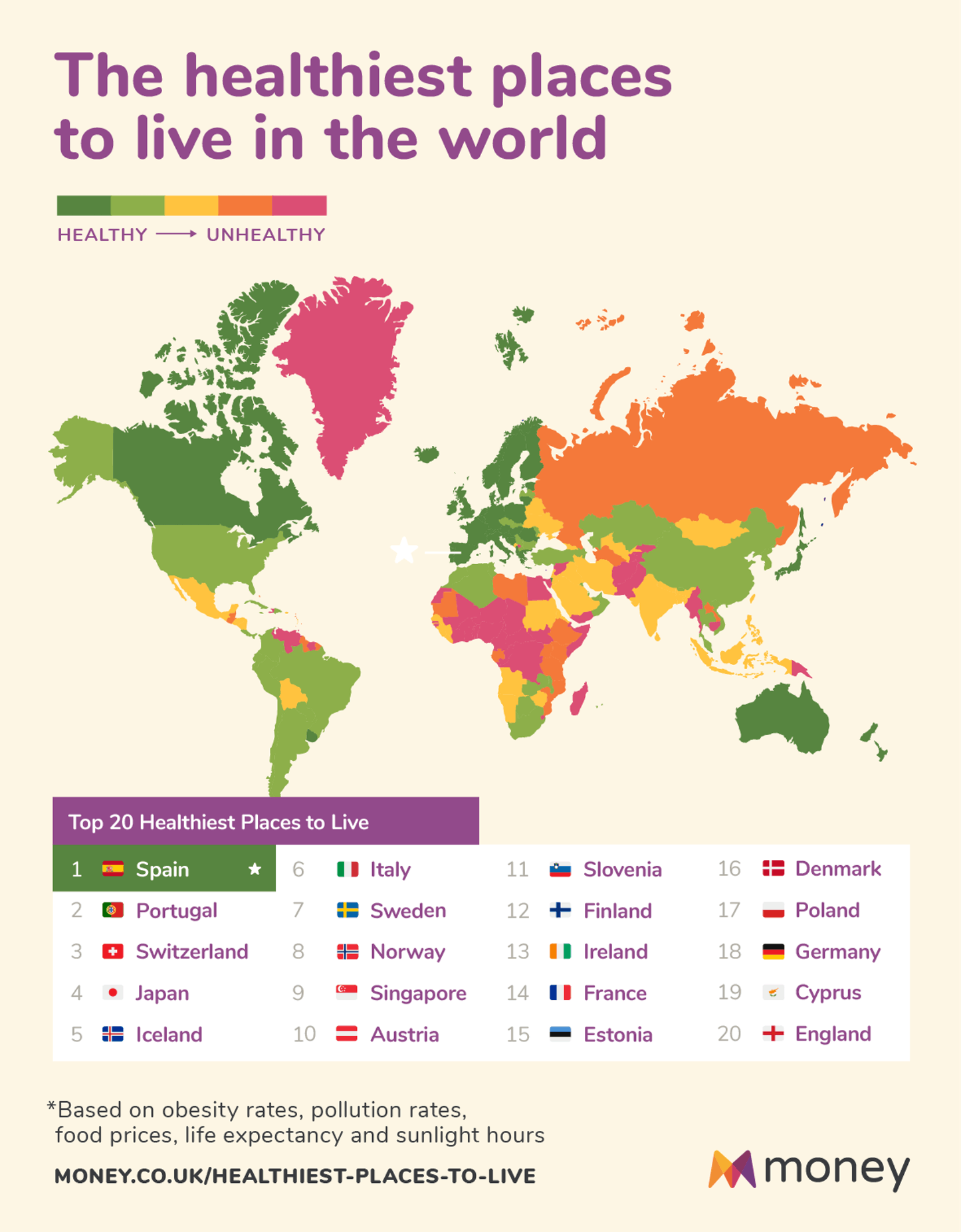 These Are The World’s Healthiest Country in 2021.