Here's what you should know about 2016 Rio Olympics Opening ceremony . 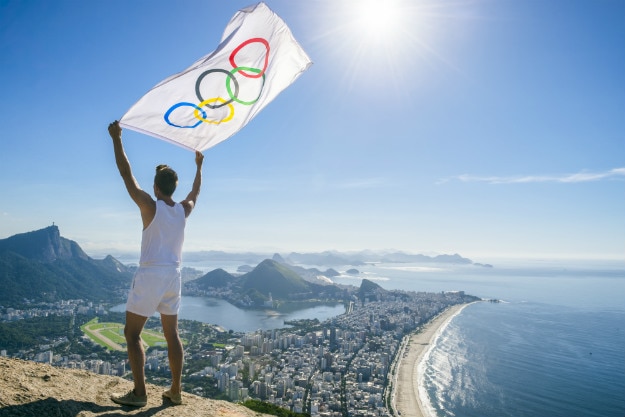 The XXXI Olympiad is about to begin and this year the greatest sporting event will be hosted in Rio De Jeneiro, Brazil, after a lot of debate and controversy. The 2016 Rio Olympics will officially begin with the opening ceremony on Saturday, August 6.  The opening ceremonies have evolved into a spectacular display of art, sports and the culture and the 2016 Rio Olympics will give you a glimpse of Brazilian culture. Also Read - World Environment Day 2020: From Planting Trees to Controlling Industrial Waste, 5 Things One Should Continue Doing Post Lockdown Period

ALSO READ 11 picture-perfect photos of Brazil that make us wish we were there! Also Read - Batsmen at Advantage if Nothing Allowed to Shine The Ball: India Batting Coach Vikram Rathour

Where will the opening ceremony take place?

The venue for the ceremony is Maracana Stadium, Rio de Janeiro. This is the same venue where 2014 FIFA World Cup Final was held. The stadium has a capacity of more than 78,000.

When will you be able to see the ceremony?

As India is eight-and-a-half hours ahead of Brazil, you will be able to watch the ceremony on August 6 at 4.30 am IST. The opening ceremony is expected to have a worldwide viewership of approximately 900 million people. 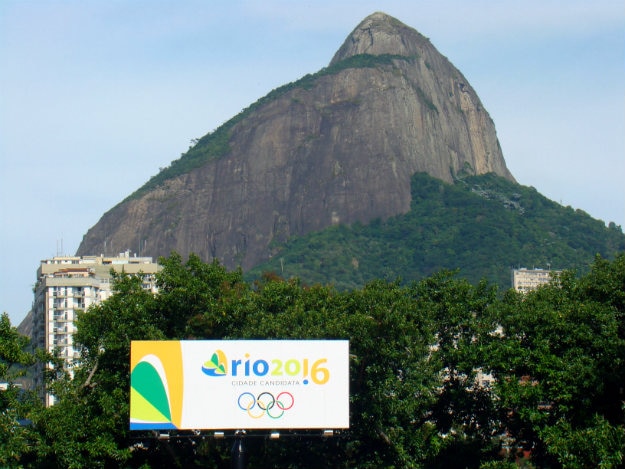 On which channel will you be able to watch it?

You will be able to watch the opening ceremony on Star Sports network with English as well as Hindi commentary. The networks eight channels will cover the mega event. You can also watch the live streaming of the ceremony on hotstar.com and starsports.com.

When will you see Indian contingent in the parade?

The parade will have a total of 207 teams and Indian Contingent is 95th in the parade order. With 119 athletes, the Indian contingent is the largest at the Rio Olympics.

Who will be the flag-bearer for India?

The flag will be carried by ace shooter Abhinav Bindra this will be his fourth Olympic participation.

What will be the highlight of the ceremony?

The opening show has been co-directed by renowned Brazilian director, Fernando Meirelles, and it will feature at least 300 professional dancers.

Other highlights are the Olympic Oath taking, the Parade of the Nations, flag hoisting by each nation and lighting of the Olympic cauldron. The president of International Olympic Association (IOA) will deliver speeches.

The ceremony will include performances by Brazilian musicians like Gilberto Gil and singer Anitta.  Brazilian stage and film actress Fernanda Montenegro and the British actress Dame Judi Dench will be reciting poems during the opening ceremony. The event will feature an act by the former Victoria’s Secret model and Brazil native Gisele Bundchen. The act will also feature the transgender model Lea T.

Who is expected to attend the ceremony?