These amazing photos of Stockholm in Sweden will make you want to visit it NOW!

One may not consider Sweden to be the most popular tourist attraction in Europe. However, this Scandinavian nation can surprise you with its amazing architecture, lovely museums, colorful houses, wonderful people and marvelous bridges that provide breathtaking city views. Stockholm is the capital of Sweden. It is the best place to witness all the wonderful things that Sweden has to offer. Its cobblestone streets and magnificent buildings make Stockholm a place worth visiting at least once in a lifetime. Here are some beautiful photos of Stockholm that will tempt you to add it to your bucket list. ALSO SEE 10 Happiest Countries in the World, According to the United Nations Also Read - Trending News Today February 26, 2020: Greta Thunberg-Malala Yousafzai's Oxford Meet Will Make You Believe Young Women Activists Are Future 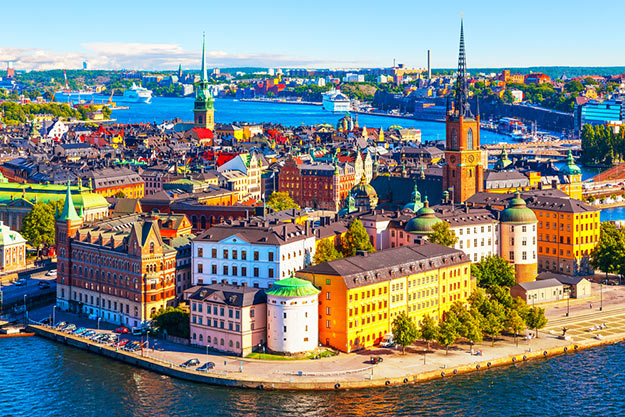 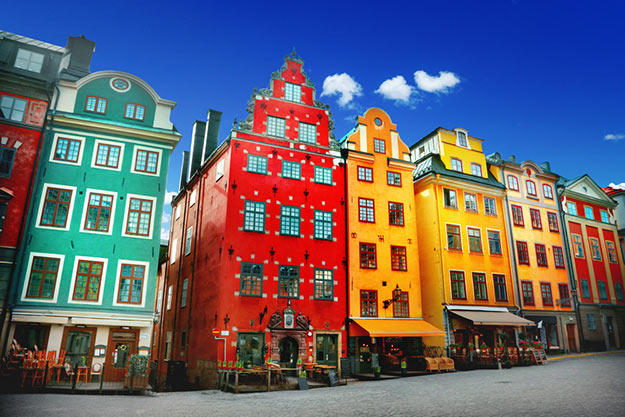 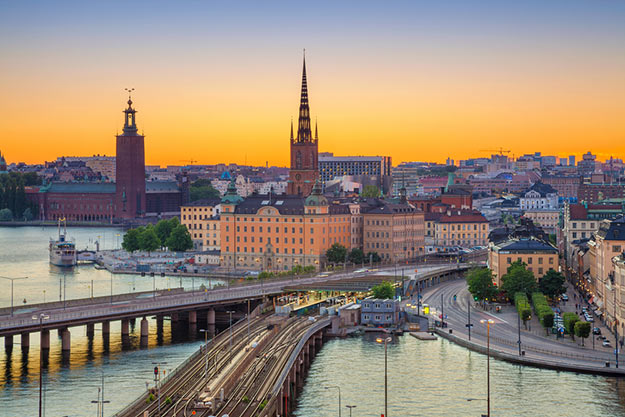 Another cityscape of Stockholm 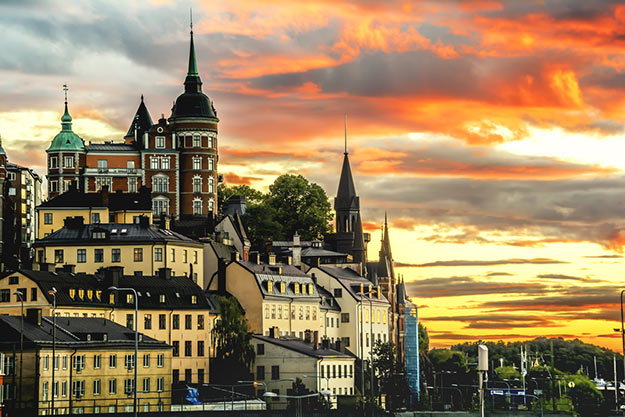 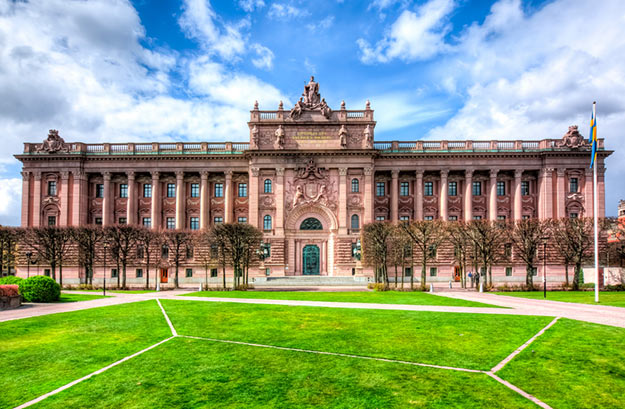 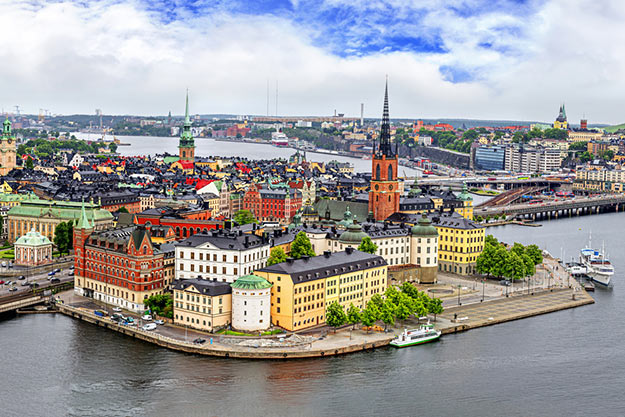 An evening at Stockholm 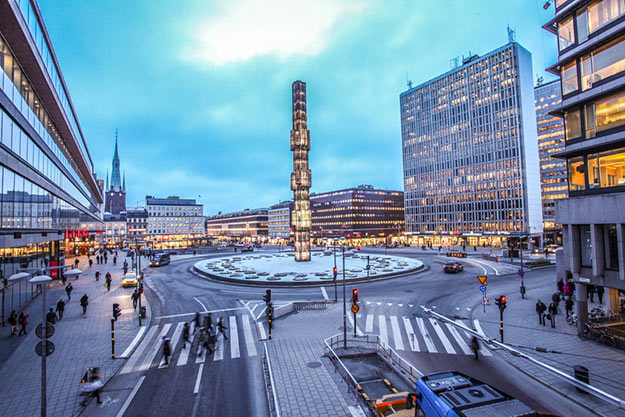 Autumn in the suburbs of Stockholm, Sweden 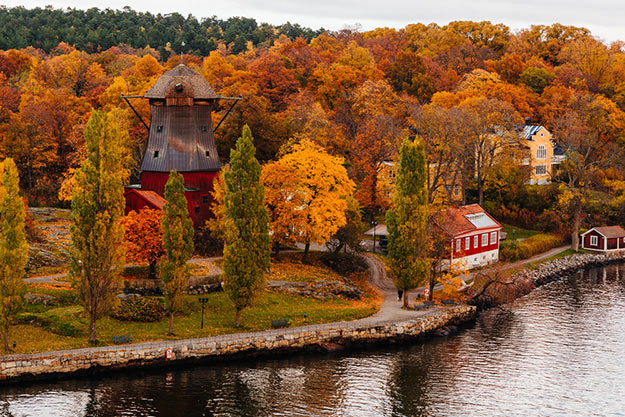 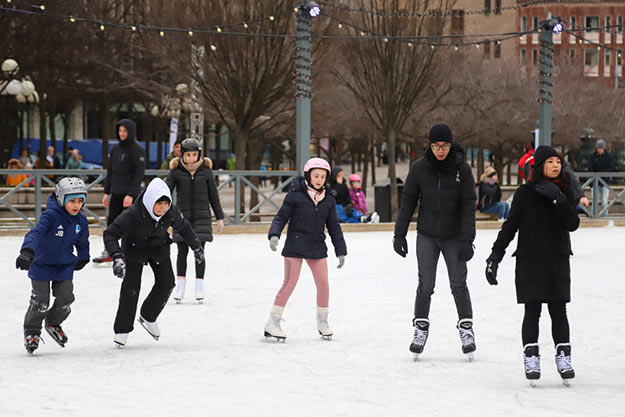 Skeppsholm bridge with its famous Golden Crown in Stockholm, Sweden 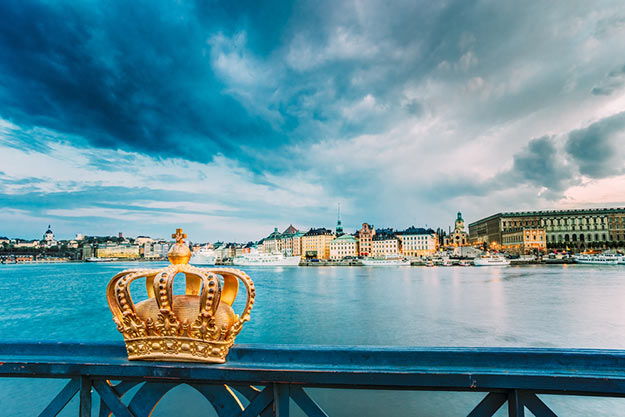 A crowded street in Stockholm in Sweden 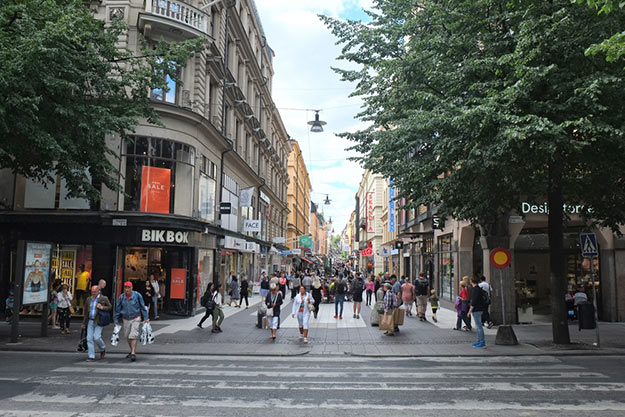 T-Centralen Station of the Subway in Stockholm, Sweden 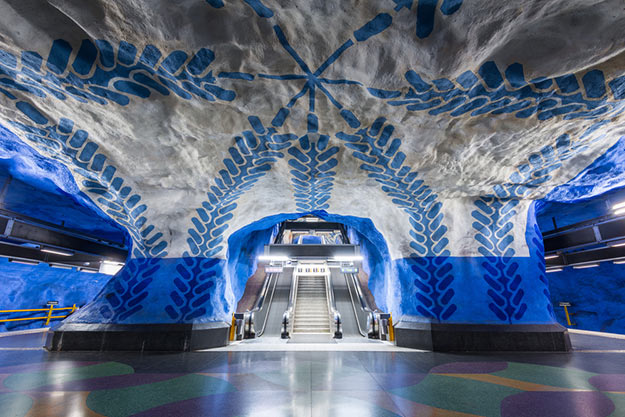 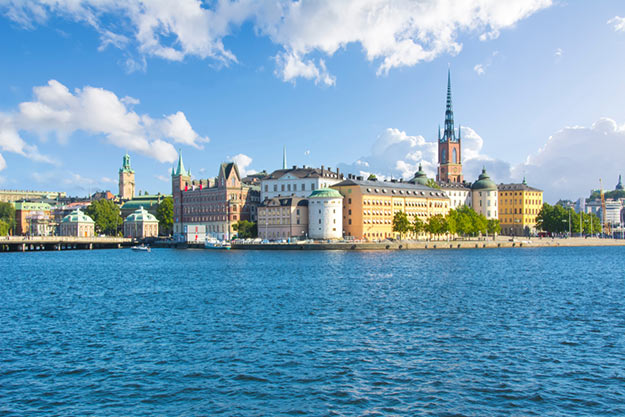 Drottninggatan street and Arch of parliament in Gamla Stan, the oldest part of Stockholm 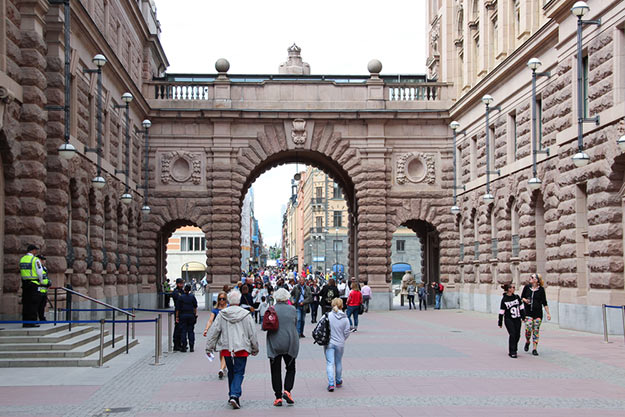 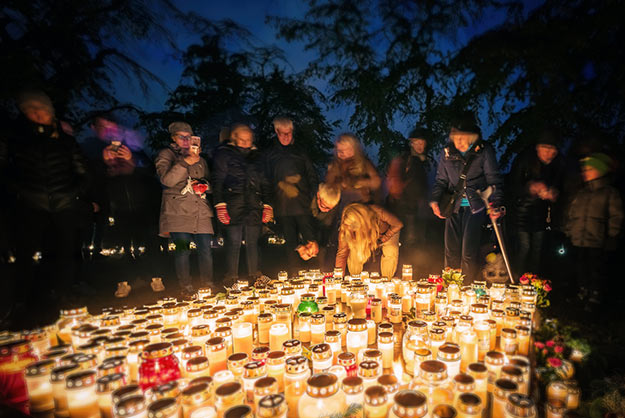 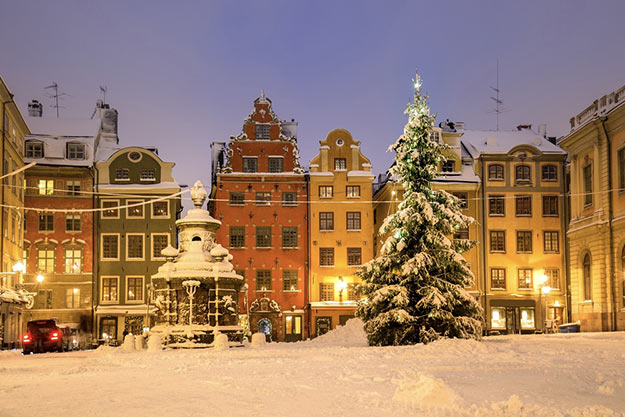 This Stockholm cemetery was created between 1917 and 1920 by two architects, Asplund and Lewerentz and was recently awarded UNESCO status for its nordic design 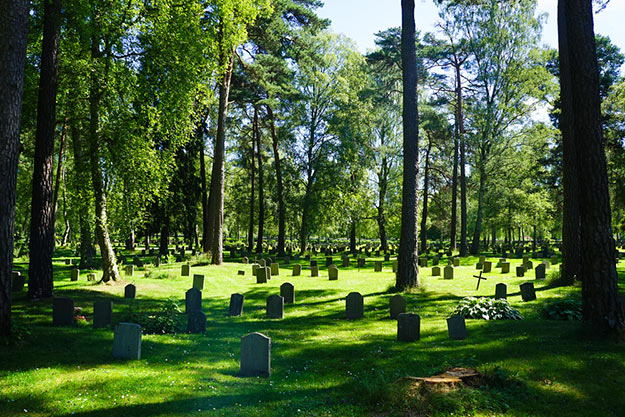 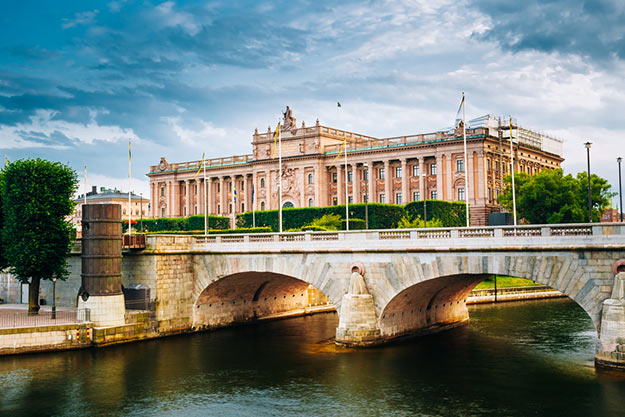 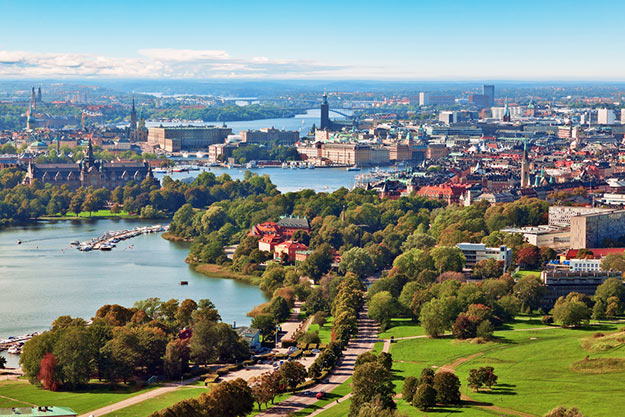 Tempted to visit Stockholm yet?