iTripTo reader Shreekant Pattar shared with us these pictures of Mumbai's most famous flea market and we are already planning a trip to Chor Bazaar over the weekend! Here's why you must visit it too.

Literally translated as thieves market’, Chor Bazaar is the most popular flea market of Mumbai. The market that is spread across an undefined but significantly large area in south Mumbai is in so many ways, the microcosm of India itself. Chor Bazaar is chaotic, messy and noisy but beneath the seeming madness, a method emerges. Each lane sells specific types of items. Electronic goods have a lane of their own, metal scrap items have another one, hardware items are lodged in an independent lane and so on and so forth. Also Read - 'Touching Gesture'! Narayana Murthy Touches The Feet of Ratan Tata And Twitter Can't Stop Hailing The 'Historic Moment'

Over the years though, Chor Bazaar has become a paradise for all things antique; from clocks to phones, pieces of furniture to gramophones and even discarded things from scapped ships everything can be found here. The popular legend is that if you lose something in Mumbai there’s a good chance you will be able to buy it from Chor Bazaar. While this may be tad stretch of the imagination (though the 4 am market does indeed sell goods that are generally believed to be stolen and if you’re lucky you could even find yourself a pair of Jordans or Timberlands for a throwaway price) it is interesting to note that Chor Bazaar received its name first before its reputation. Also Read - JNU Violence Highlights: Student Protests Emerge Across Delhi, Mumbai, Kolkata; Film Fraternity Joins in

Some accounts suggest that the market was called Shor Bazaar (or the noisy market). The British who found it difficult to pronounce shor bgan calling it chor and in a self-fulfilling prophecy stolen items began to find its way to this market. And according to one legend even Queen Victoria’s personal goods that were misplaced during a voyage found their way to this very market! While there is no proof that supports this theory, the legend continues. Its name and looks notwithstanding, Chor Bazaar is quite safe, even for women, at all times of the day (though it is advisable to dress appropriately). That being said, like in almost every crowded place around the world, pickpockets tend to have a field day in Chor Bazaar. It also happens to be a wonderful place to take pictures quite like this one. So mind your wallet, aim your cameras and shoot! Also Read - PMC Scam: With Rs 90 Lakh Stuck in Beleaguered Bank, ex-Jet Airways Staffer Dies of Cardiac Arrest After Attending Protest 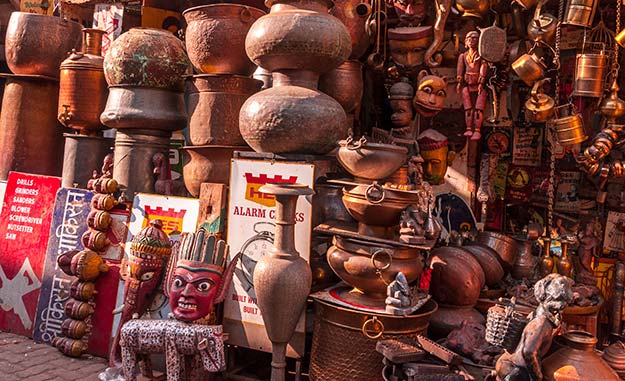 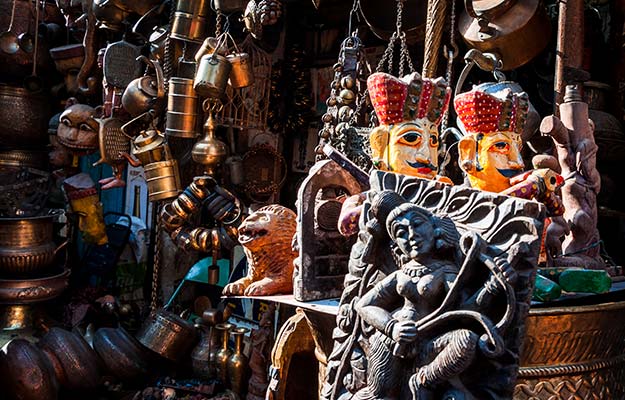 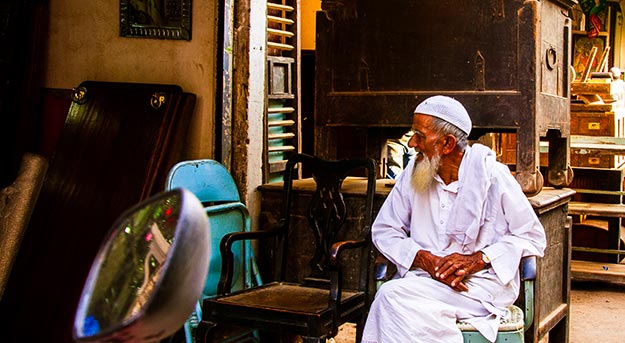 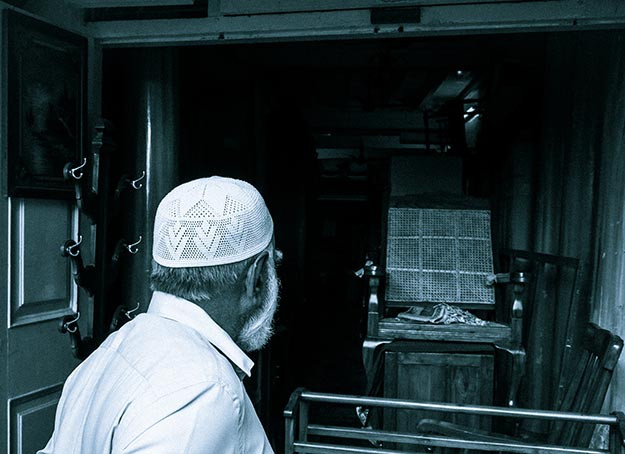 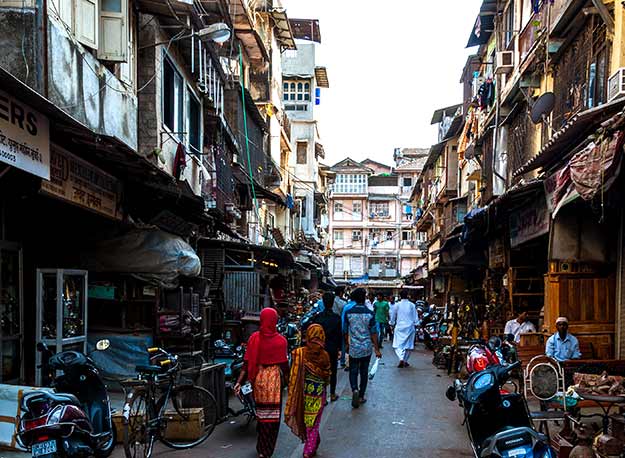 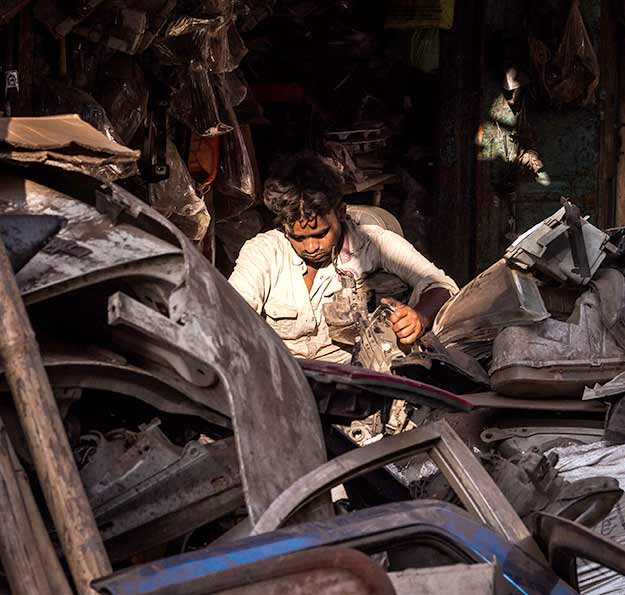 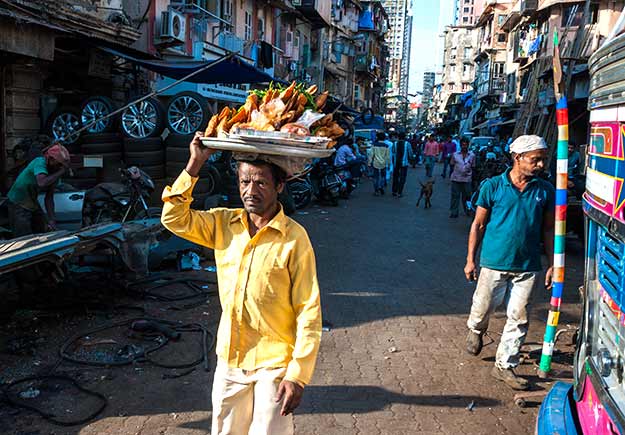 ALSO SEE Bombay meri jaan, the story of a city that refuses to stop 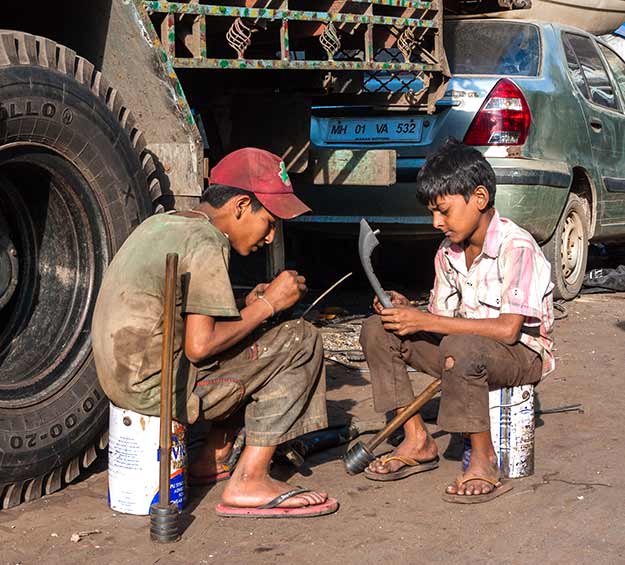 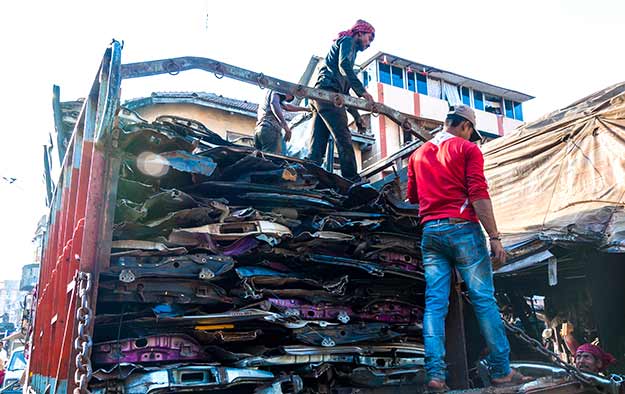 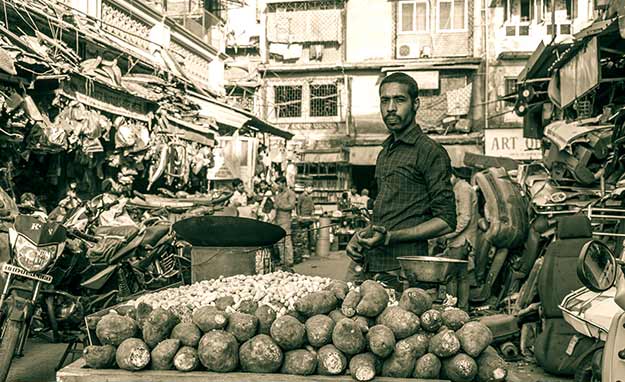 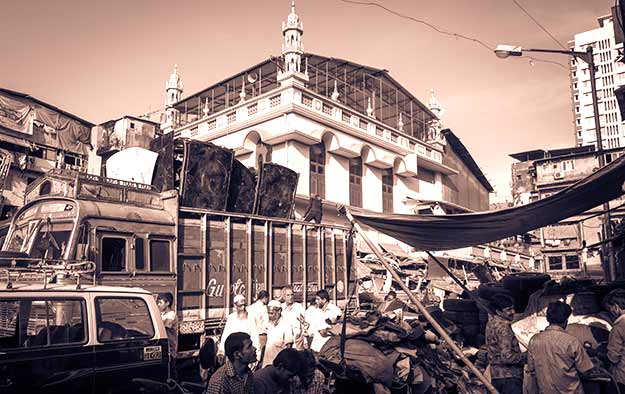 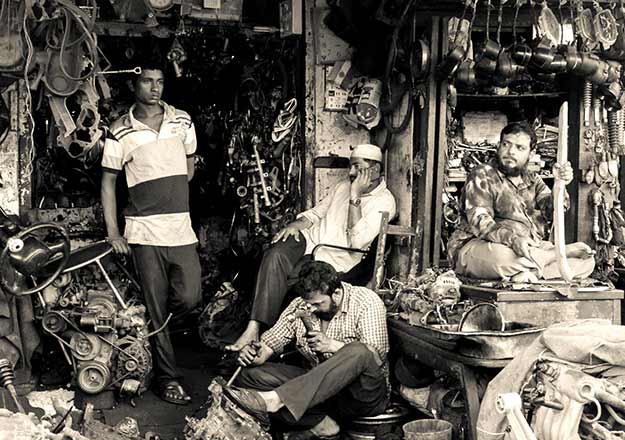 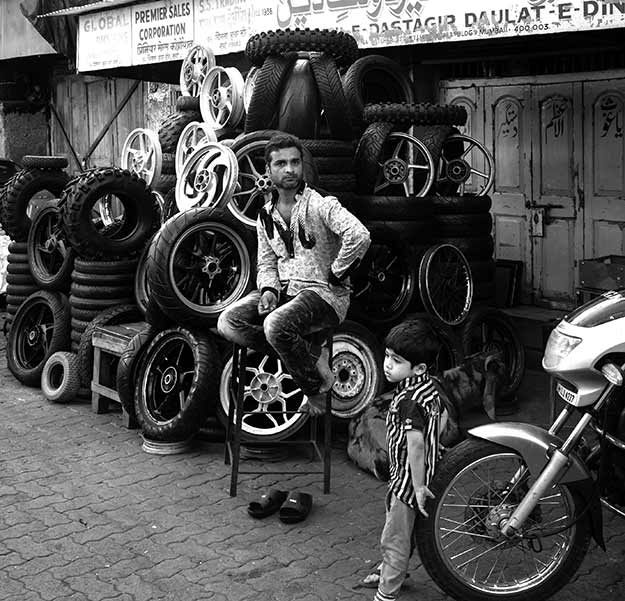 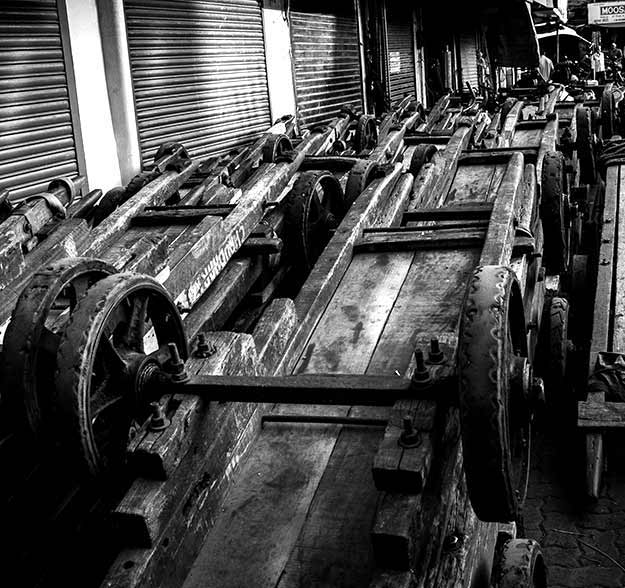 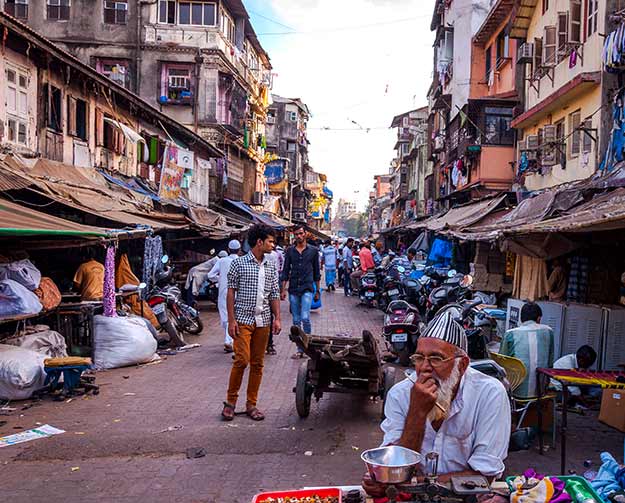 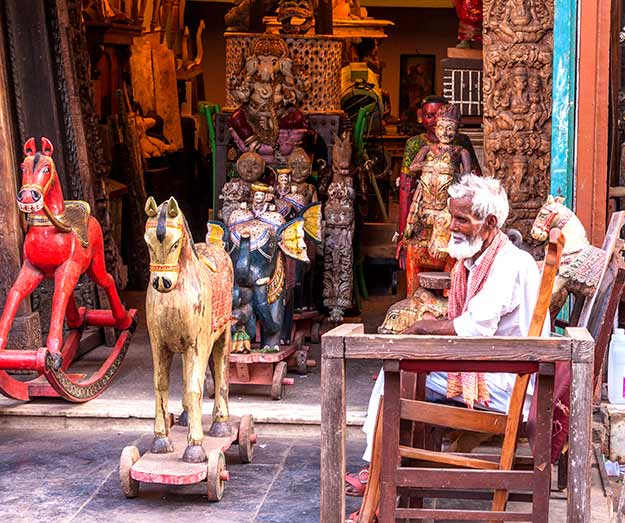 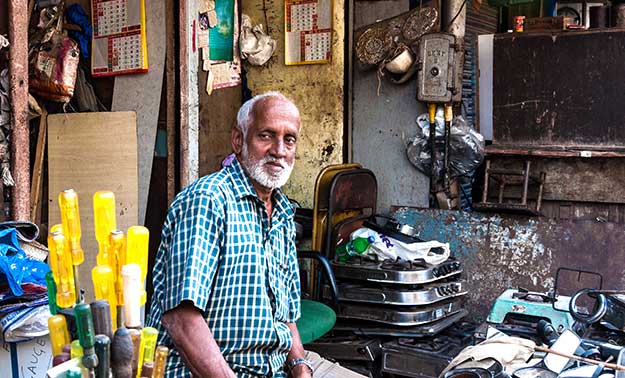 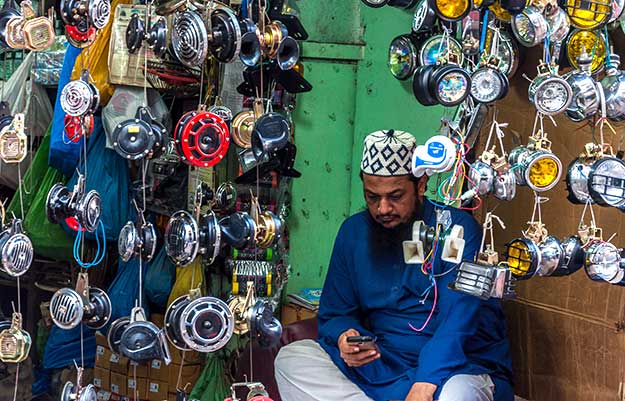 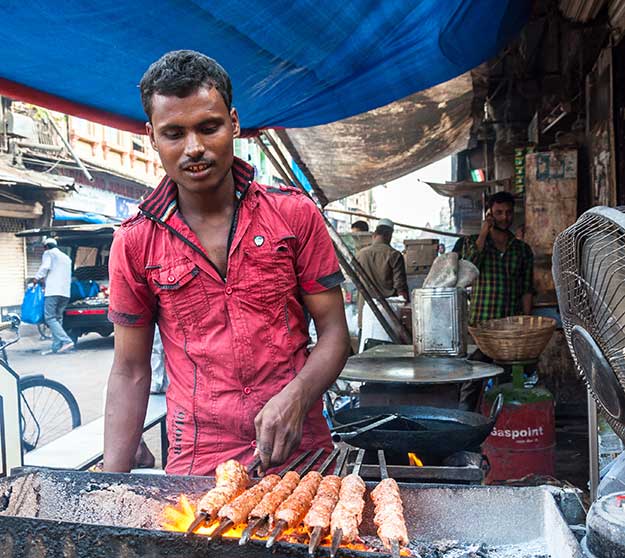 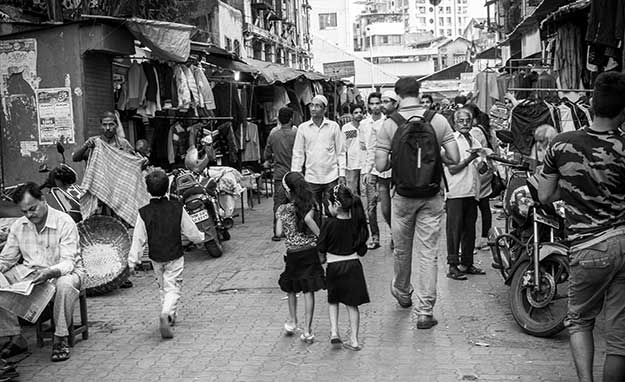 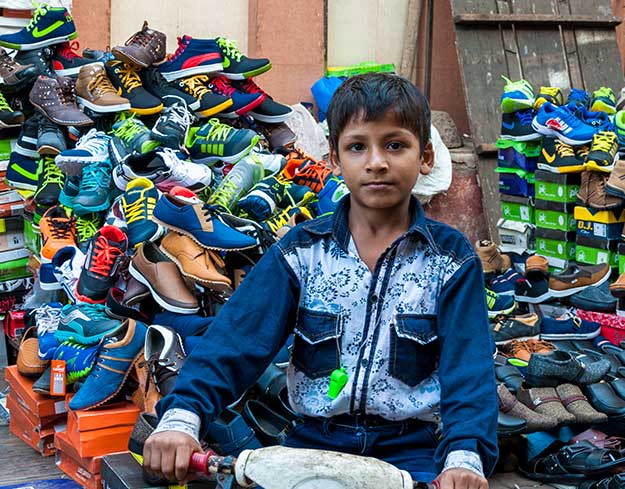 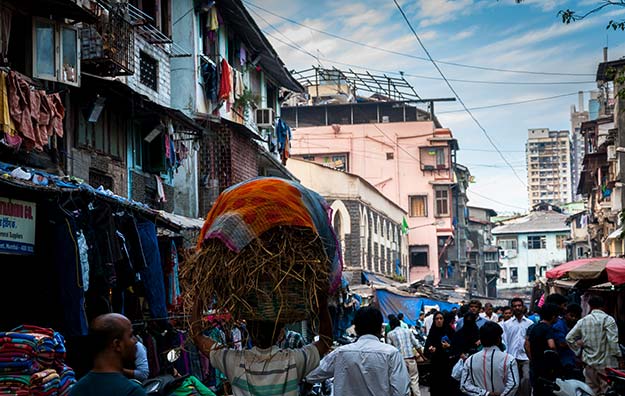 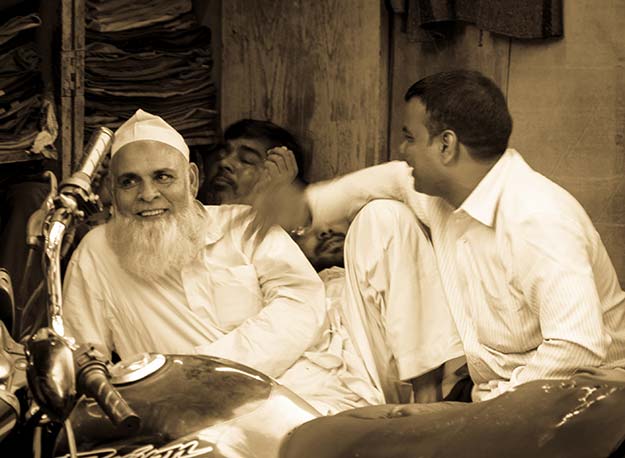