26/11 attacks: The inspiring story of how the Taj Mahal Hotel rose out of the ashes

There's a reason why India's most iconic hotel is also a symbol of resilience. 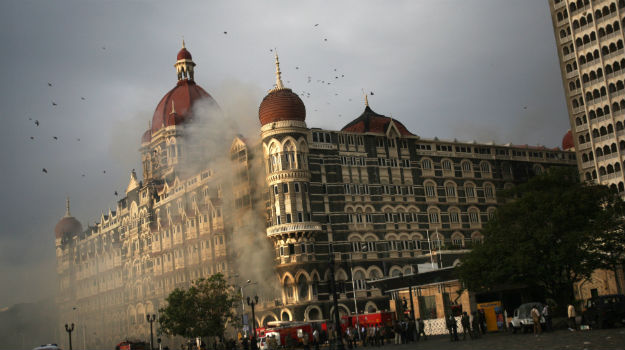 Everyone remembers this picture: the iconic dome of Mumbai’s most recognizable landmark having caught fire even as terrorists destroyed its priceless interiors. It has been seven years to the day and the Taj Mahal Palace has quite literally emerged from its own ashes. Today, the hotel has become a symbol of the resilience of the city where it is located.Also Read - LIC IPO Date: FM Nirmala Sitharaman Gives Big Hint; Details Here

On the anniversary of the dastardly 26/11 attacks we list these six oft-forgotten facts about the restoration of the Taj Mahal Hotel. Also Read - Viral Video: Baby Elephant Refuses To Sleep, Adorable Video Will Remind You of Your Childhood | Watch

1. The restoration costs went into millions

At the end of 21 months, when the Taj reopened the damaged wing, the restoration had cost Rs 1.8 billion. There is no confirmed figure for the entire cost of the restoration. A new roof was installed and the floors on the second and the sixth floors, which were damaged the most, were redone. Also Read - Virender Sehwag Explains Why Pakistan Always Lose to India in World Cups

2. It took 21 months to bring the hotel to its former glory

A team that went up to as many as 2,000 people worked tirelessly for 21 months to restore the majestic building. Five specialists worked to restore close to 300 pieces of art for 10 months in the Crystal Ballroom, the place that had served as a refuge area during the attack.

3. The hotel was thrown open to the public under a month after the attack.

In what may have well been the greatest act of sticking its thumb at the terrorists who damaged it beyond measure, the hotel threw open its doors barely a month after the attack. Only a part of the hotel was functional though even as people worked tirelessly to restore the oldest part of the century old hotel.
It took close to two years before the hotel reopened in its entirety, on August 15, 2010, India’s Independence Day. On this day, it also formally changed its name from The Taj Mahal Palace and Tower to Taj Mahal Palace. 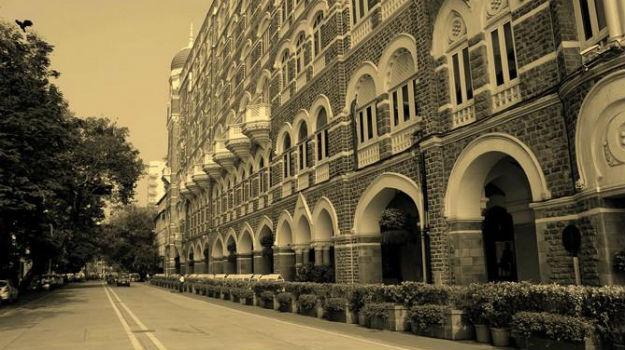 4. Pt Ravi Shankar donated his sitar to the Taj

The eminent sitar player who taught the Beatle George Harrison to play the instrument here has a refurbished suite named after him. As a gesture of thanks, the maestro is believed to have donated one of his sitars for the suite.

5. Obama became the first foreign head of state to stay at the hotel after the attacks.

On November 6, 2010, the American president stayed here and in a speech from the terrace of the hotel declared the Taj to be ‘a symbol of the strength and the resilience of the Indian people’.

6. The Taj never forgot its employees

In what was perhaps the most touching gesture, the Taj Group acknowledged that the Taj was nothing without its people. Families of the 15 employees who lost their lives during the attack are being paid the last drawn salaries of the deceased till the day they would have turned 60. They are also offering not just medical benefits to the families but are also covering education costs for the children of the employees.