United States Independence Day is celebrated on July 4th and one of the main attractions of this day is the stunning fireworks display across America. From Boston to Washington to Philadelphia, each popular location puts up a magnificent display to celebrate the historic day. Here are the best places to watch fireworks on July 4th, 2017!

4th of July is a significant day for Americans. It’s a day that gets the whole country excited and patriotic. It’s the day when the thirteen colonies of the United States of America claimed independence from England in 1776. It is considered to be the day America was born! As expected, the day is celebrated with great pomp across the nation. It is also a day that is the envy of the world as America puts its best celebratory foot forward on this day. The whole world follows closely as U.S.A puts on a magnificent fireworks display which makes its way to news all over the world. Public squares out on marvelous shows of breathtaking fireworks while at home, residents put up smaller displays. (ALSO SEE 5 things Americans do on 4th of July!) It all started on account of John Adams letter to Abigail Adams which stated that the occasion should be commemorated “with Pomp and Parade, with Shews, Games, Sports, Guns, Bells, Bonfires and Illuminations from one End of this Continent to the other from this Time forward forever more.” Thanks to this, the fireworks exhibitions began in 1777 in Philadelphia and has continued since. In case you are wondering, here are the best places to watch July 4th fireworks in the United States of America. Also Read - Attack: Abhishek Bachchan Wishes 'Baba' as John Abraham Begins Shooting For Action Drama 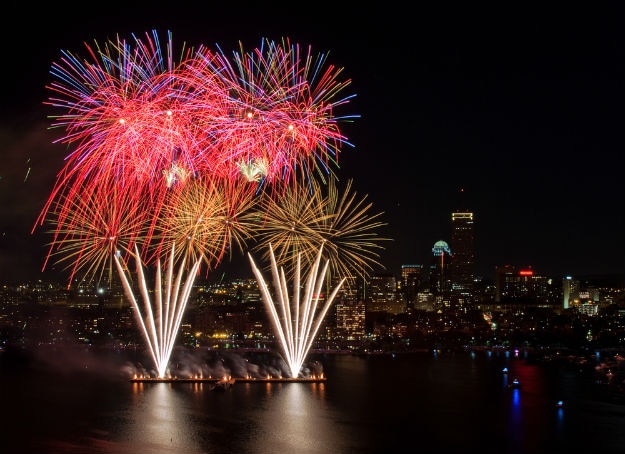 There is hardly a skyline that can match that of Boston’s. And when it is clubbed with the stunning 4th July fireworks display, it is a sight that will be etched in your memory for a lifetime. The Boston Pops Fireworks Spectacular followed by the Boston Pops Orchestra performance will make the Independence Day evening, an event to remember! Also Read - Lt Col MS Dhoni Plays Cricket With Kids in Leh, Twitter Lauds Former Team India Captain | SEE POSTS 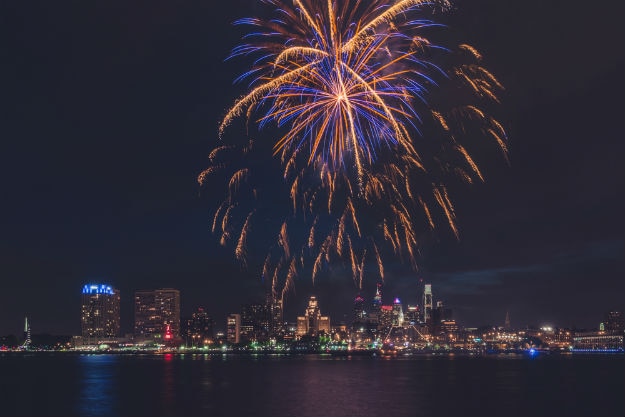 The place where it all started, Philadelphia is perhaps the most historic place to witness the 4th July fireworks. The celebrations in Philadelphia begin one week in advance. On the day itself, you can witness a mega parade, recreational activities with food and drinks on the Benjamin Franklin Parkway, and artists performing with all their heart. This year’s concert features Boyz II Men and Mary J. Blige. This is followed by two enchanting display of fireworks in two separate locales for everyone to get a great view. CHECK OUT 15 breathtaking photos of Americas most stunning national parks! Also Read - Punjabis Know How to Celebrate Independence Day 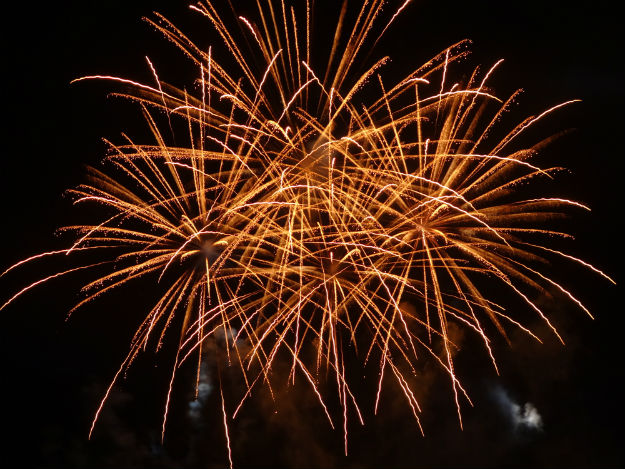 Disney World is famous for its ostentatious 4th July Fireworks display and attracts a number of tourists just on that account. It has scheduled a Magic Kingdom show for July 3 and 4 this year which will display mesmerizing light projections. Not to forget, even without the fireworks the Walt Disney World Resorts are an extremely popular summer travel destination! 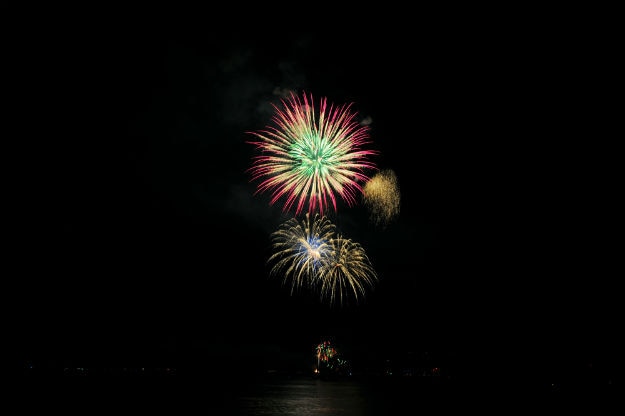 There are several fireworks displays in the Lake Tahoe region on 4th of July. The best one, however, is an elaborate 25-minute extravaganza that takes place on South Lake Tahoe. There are also cruises here for the best possible views of the magnificent fireworks displays. 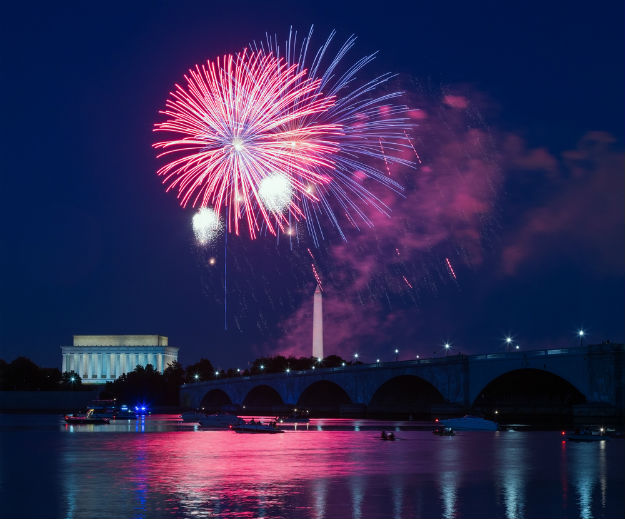 And then there is the US capital, of course. Perhaps the finest 4th July fireworks display in the country, the event in Washington, DC is usually marked by scintillating performances by prominent artists. This year, the city will host the Capitol Fourth concert featuring John Stamos, The Beach Boys and The Blues Brothers before the fireworks put on a show to remember. NOW SEE Inside White House: 18 photographs of Americas most iconic landmark