5 award-winning photographs that will make you a wildlife lover

Amazing pictures of the wild that will steal your heart!

For the past 52 years, the Natural History Museum in London has organized ‘Wildlife Photographer of the Year ‘ competition. One of the longest-running and most prestigious nature photography competition in the world, it showcases the world’s best nature photography. This year, the people’s choice award went to photographer Thomas Vijayan who got over 50 per cent of the total votes. The second spot was also secured by an Indian named Anup Deodhar. We showcase the five winning images from the competition.Also Read - Horoscope Today, January 27, Thursday: Leo Should Not Lend Money to Others, Libra Should Focus on Communication 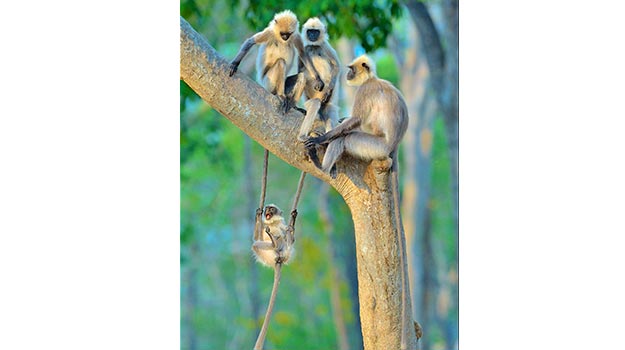 This is the winning photograph of the competition. Photographer Thomas who was born in India and is settled in Canada traveled to Bandipur National Park, Karnataka, to photograph the parks big cats, when he spotted these grey langurs basking and playing in the rays of evening light. Also Read - Good News For Commuters: Digital Screens To Be Installed At Bus Queue Shelters In Gurugram Soon

Warrior of the Grassland 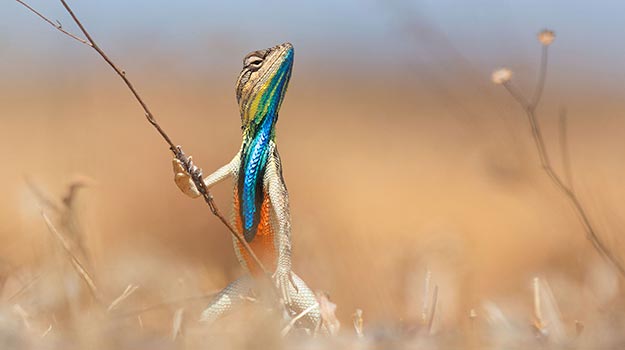 Berries for the fieldfares

Photographer Joel Brunet from France captured this shot of a flock of fieldfares gathered in a tree. The berries are the only source of food during the harsh winter. 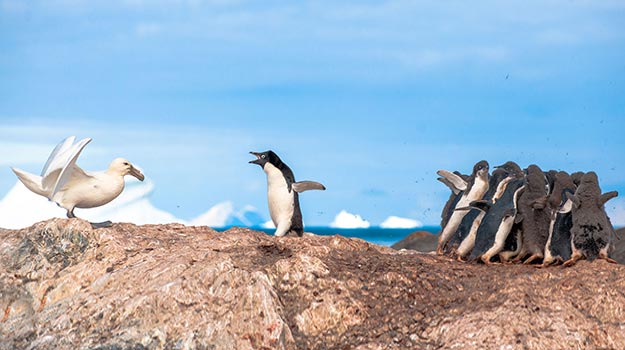 Photographer Linc Gasking from Australia shot this image of mother penguin protecting her herd from the rare all-white southern giant petrel that was cornering the cowering crèche of screaming chicks.

Photographer Dario Podesta from Argentina clicked gentoo penguins in snow. He over-exposed the white areas to highlight the dark ones.

If you too are a wildlife photographer, you can take part in this competition. Entries are open for 2016’s ‘Wildlife Photographer of the Year’, visit their website for more information.