Kerala has several beaches where you can relax!

Goa may be India’s most favorite beach state but our country’s long coastline has a lot more to offer than the sunny beaches of Goa. Take Kerala, for instance, the state that is known more for its backwaters and hill stations than its beaches. While some are perfect to simply laze around, others offer spectacular opportunities for surfing and adventure activities. Spend some time along these five beaches of Kerala and you’ll soon be asking: “Goa, what?”Also Read - Kerala Lockdown Update: Weekend Restrictions Relaxed, Shops Can Now Open Till 9 PM | Check What's Allowed 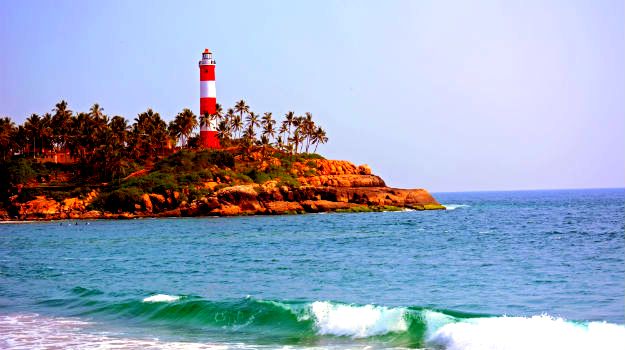 Located in Thiruvananthapuram, Kovalam is named after the village that offers views of tall swaying coconut trees. There are three beaches in Kovalam, the most famous one being the Lighthouse Beach, the others being Hawah Beach and the Samudhra beach. The beach gets its name from the Vizhinjam lighthouse located on the shore which is a stunning 118 ft tall. 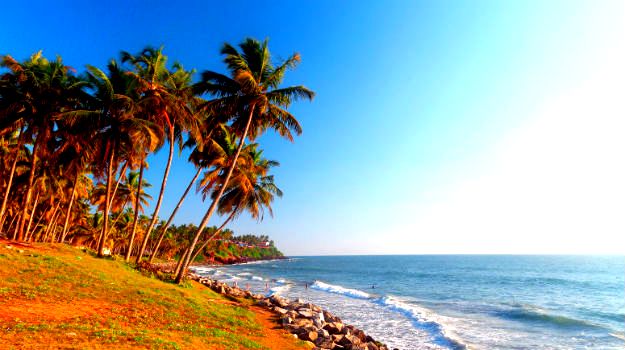 Also known as Papanasam beach, the Varkala beach is located in Thiruvananthapuram as well. Along with being a part of the Arabian Sea, it is a part of the Indian Ocean too. Papanasam stands for destruction of sins and is one of the southern most beaches of India’s coastline. Varkala beach is the only beach in Kerala that is surrounded by cliffs. It is famous for sunbathing, swimming and spa massages. 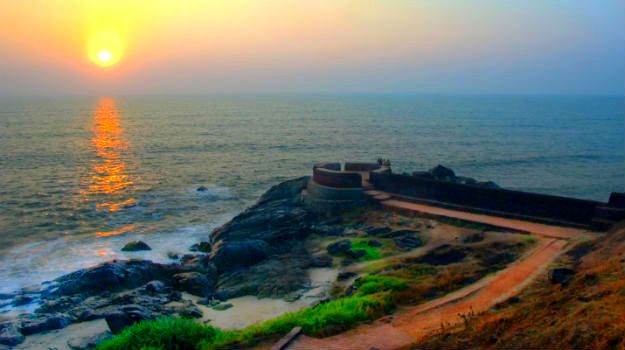 The Bekal beach is located near the (keyhole shaped) Bekal fort which are collectively tourist attractions. Though the town is not one of the most visited destinations in Kerala, it most definitely has enough to offer to be plotted on the map while planning a trip.It is located near Kasaragod, a village that shares borders with Karnataka. The Bekal fort here is one of the best preserved tourist attractions here. 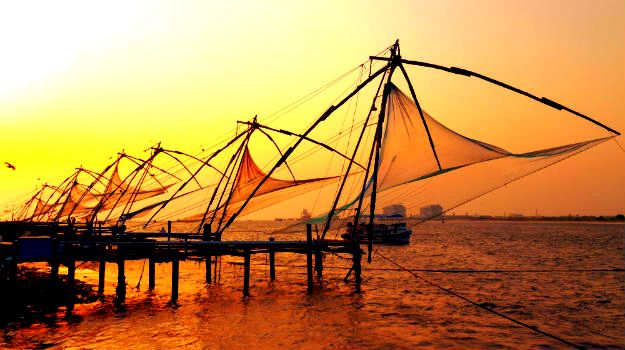 Kochi boasts of two beaches, the Cherai beach and the Kochi Fort beach. The Kochi beach is a must visit for capturing the calm and peaceful essence of the fisherman beach that has the Chinese fishing nets set up, that gives the beach a old school charm. 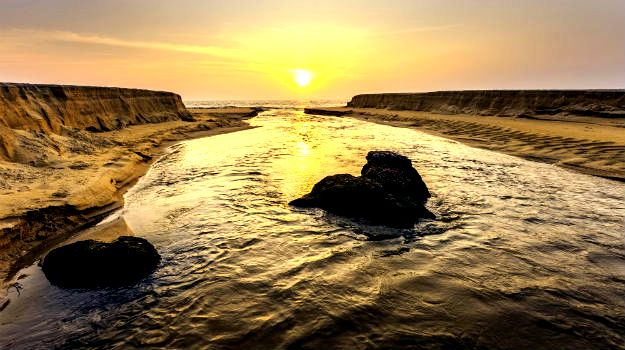 Also known as Cannanore, Kannur is the largest city in north Malabar region of Kerala. Since Kannur is a populated city, the beach here is meant for anyone who loves the serene sunsets on one side and the bustling city on the other!