Are you ready to surf?

Sri Lanka is a stunning yet underrated surfing destination. This tropical destination is home to some of the most pristine beaches in the world and is slowly picking up as a paradise for surfers. The best thing about this island nation is the fact that it has two distinct monsoons on the east and west coast, making it a fantastic place to try your hands on surfing all year long. After all, beaches aren’t meant only for sunbathing, right! And so, though there are enough options to surf in Sri Lanka, here is a mix of the five best in Sri Lanka. 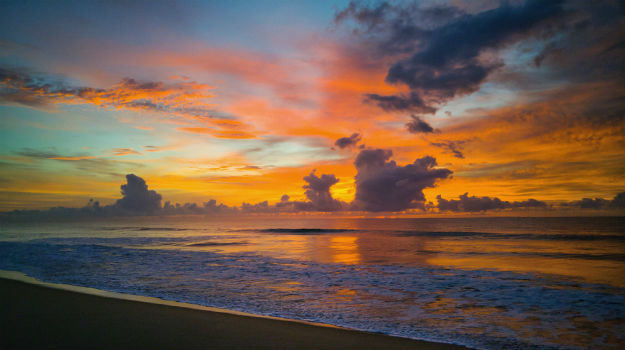 Arugam Bay is by far the most famous surfing destination in Sri Lanka and is home to several surfing schools where you can enrol yourself to a course and get certified. The best time to surf in Arugam Bay is from May to October. It’s home to right hand wave breaks which means the surfer will have to turn right to manuever the wave.

ALSO READ 5 films shot in Sri Lanka that capture the beauty of the country! 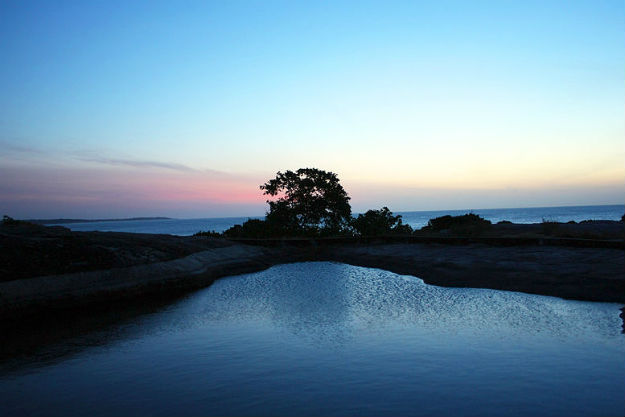 Since Okanda is on the east coast, the best time of the year to surf here is from May to October. The waves here have right handed breaks too. Though Arugam Bay is the more popular destination, Okanda is just as good, but less crowded.

Surfing School in Okanda: Ebb and Flow Jungalows (If you’re already a pro, you can surf at Okanda and stay elsewhere too)

ALSO READ: Top 12 things to do in Kandy 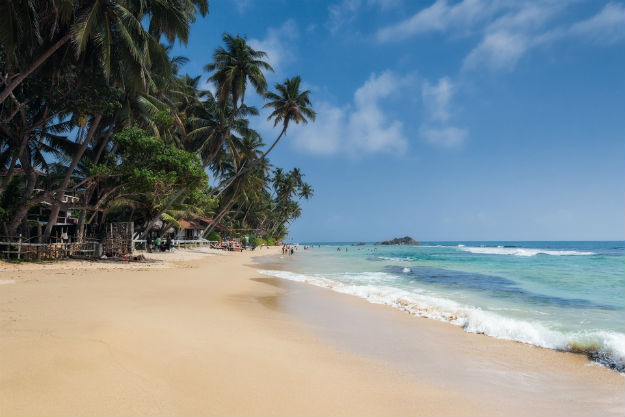 Hikkaduwa is to the west coast what Arugam Bay is to the east coast. Though there are places like Bentota that are a lot more famous (and expensive), Hikkaduwa offers some of the best waves that surfers seem to love. The best time to surf at Hikkaduwa lasts from November to April each year. Waves here offer both right and left handed breaks, which means the surfer could have to turn in either directions to get on top of a wave.

ALSO READ Top 9 things to do in Colombo 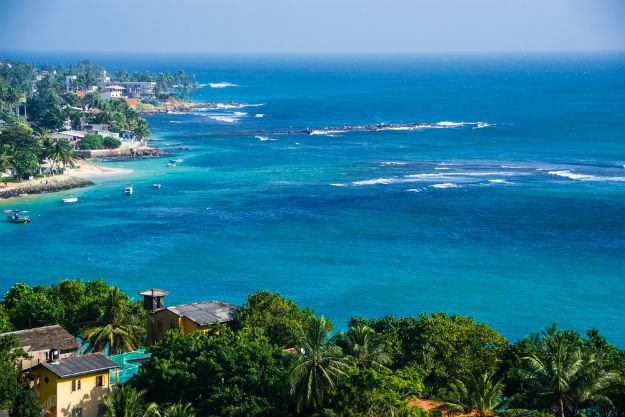 The best time to try surfing at Unawatuna Bay is from November to April. The waves here have right handed breaks. Unawatuna Bay is a srtunning place for experienced surfers to enjoy surfing without being interrupted by too many others. It’s one of the least crowded surf spots in Sri Lanka making it ideal for those looking for some place to master their skills.

ALSO READ Top 9 things to do in Galle 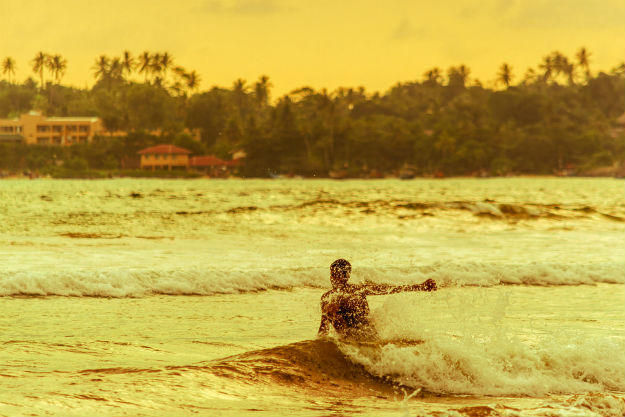 Though Unawatuna Bay calls out to experiencedsurfers, Weligama is place meant for the novice surfers. If you’re just a beginner or want to know what paddling a surfboard feels like, then Weligama in the south is the place for you. You can visit the Weligama beach anywhere between November and April. The waves here have right and left handed breaks giving surfers both options.

More stories on Sports and Adventure