Pune is the birthplace of Ganesh Chaturthi festivities. So where do you if you're in the city of Ganesha? Read on!

In several ways, Ganesh Chaturthi celebrations really began in Pune. It was thanks to Lokmanya Tilak who organized public festivities welcoming the elephant-headed god in the hope of breaking social barriers in a city where caste played a huge role in everyday life. The public celebrations served as a front for freedom fighters to meet in secret and plot against the British rule. Even though the festival has, over the years, spread to different parts of the country, it is in Pune that Ganesh Chaturthi has its roots. Also Read - Maharashtra Continues to Lead as State With Highest Coronavirus Cases, Total Tally Rises to 74

Unlike in Mumbai, Ganesh mandals in Pune rarely ever compete over sizes. Sure, the idols are large but almost none comes as close to the 30- or 40-foot behemoths that Mumbai mandals love to boast about. Much of the Ganesh Chaturthi festivities in Pune are about tradition. So much so that select Ganpati mandals have priority when they are taken out to be immersed! Also Read - Coronavirus Stage Three in India? Two Confirmed Cases With no Foreign Travel History Recorded

The list begins with Kasba Ganpati, which has the honor of being the most important Ganesha, or Manacha Pahila Ganpati. Also Read - Trending News Today March 16, 2020: Now, Pune Pastor Says Applying Sacred Oil & Chanting 'Blood Of Jesus' Will Cure Coronavirus 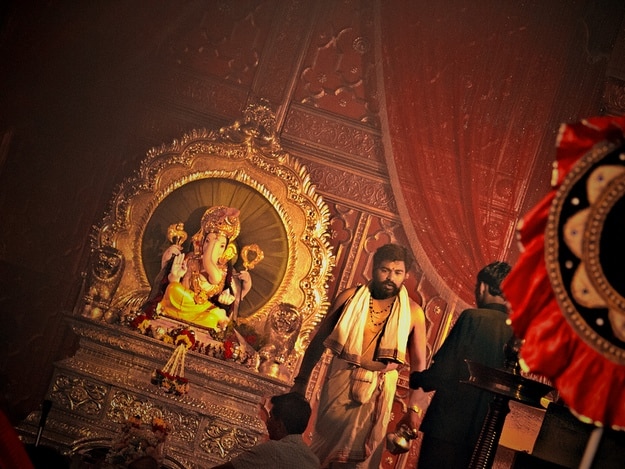 Established in 1893, this Ganesha is known to be the presiding deity of Pune. So, it is only fitting that Kasba Ganpati would earn the title of ‘Manacha Pahila Ganpati’. The temple at Kasba Peth, is believed to have been commissioned by Jijabai, the mother of Shivaji, who settled around the area after having moved from Bijapur. The public festivities of Ganesh Chaturthi, held each year here, are a spectacle to be witnessed.

ALSO READ Did you know why and how Onam is celebrated? 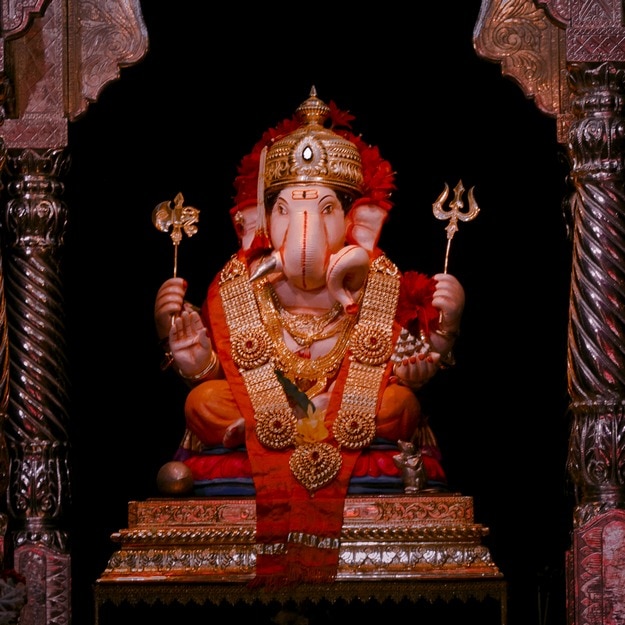 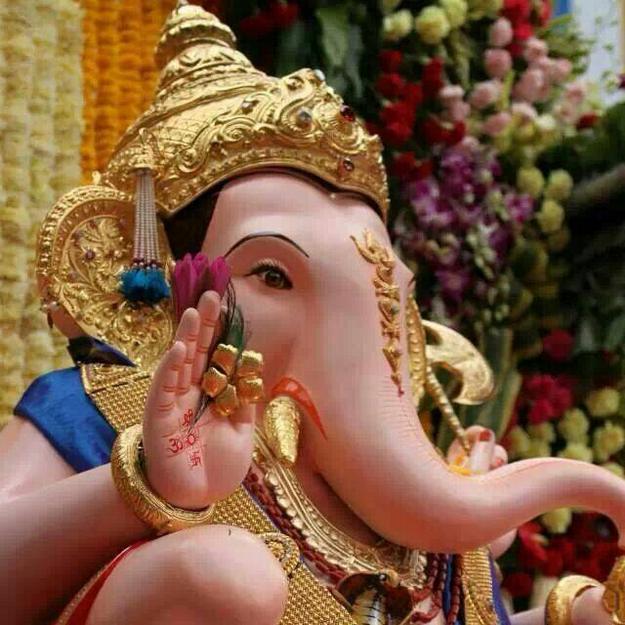 The festivities at the Guruji Talim Ganpati Mandal began in 1887 after two families — one Muslim and the other Hindu — decided to install an idol of Ganesha for public viewing. By some accounts, the Guruji Talim Ganpati predates Tilak’s call for public festivities during Ganesh Chaturthi. The Shindes and the Alnbands, descendants of Bhiku Panduran Shinde and Vastad Alnband who started the celebrations, continue the grand tradition that serves as a shining example of religious harmony in the city. 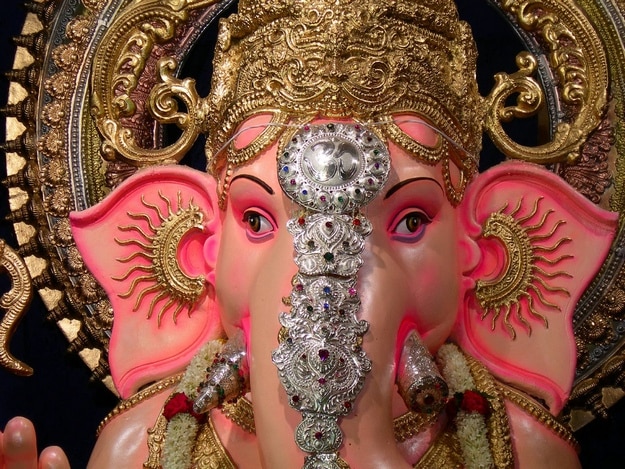 Established in 1901, the Tulsi Baug Ganpati is known as much for its quirky sets as it is for its social causes. While the organizers do put up sets with unique themes and designs each year, they don’t spend a lot of money on being lavish. A good part of the donations go towards supporting important social causes. At 15 feet, the Tulsi Baug Ganpati is the tallest Ganesha in Pune. 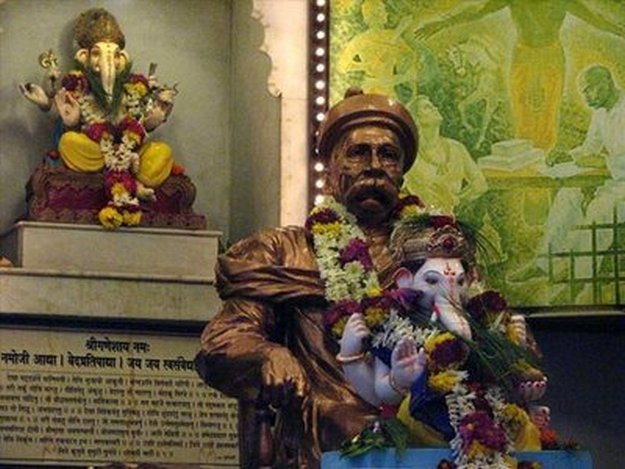 Kesari Wada was the home and office of Lokmanya Tilak. The freedom fighter and social reformer began publishing his paper, Kesari, from this very place and it was from here that he proposed the idea of bringing Ganesha Chaturthi celebrations out into the streets. The Kesari Wada Ganpati is the fifth most important Ganpati or the Manacha Pachva Ganpati in Pune. Kesari Wada Ganpati has two idols: one is permanent while the other one is immersed each year. Kesari Wada Ganpati encourages young talent through the cultural programs that are organized each year and, because of the history involved, the festivities attract the faithful and non-believers alike.