The readers of Travel + Leisure have voted for the best islands in Asia and here are the top five. 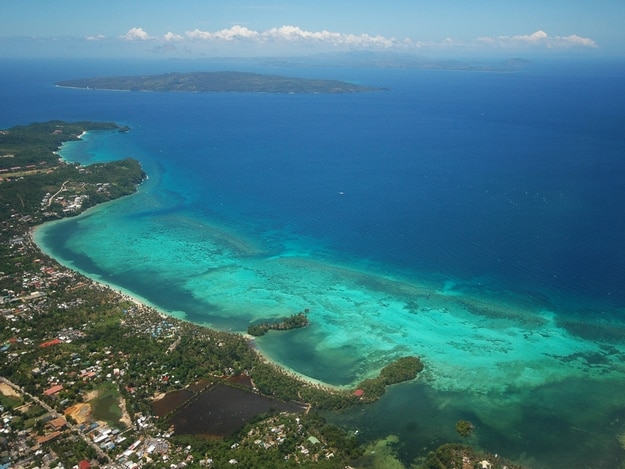 It is a country of more than 7,000 islands and so it comes as no surprise that the Philippines dominates the top five list of best islands in Asia. Four of the top five best islands in Asia named in the Travel + Leisure list are from the Philippines. As part of our ongoing series, we are bringing to you this latest list of the best places to visit according to the readers of Travel + Leisure. Readers of the magazine have voted for several destinations and experiences — from cities and resorts, islands and spas and airlines and cruise liners — to bring together an exhaustive list. It comes as no surprise that they leaned heavily in favor of Philippines while naming the best islands in Asia. And so without further ado, we bring you this list of the best islands in Asia: Also Read - COVID-19 Hitting Livelihoods, Causing Anxiety, Stress: WHO

Also Read - Eww! Doctor Pulls Out Live Cockroach Out of Chinese Woman's Ear, It Had Crawled in While She Was Asleep 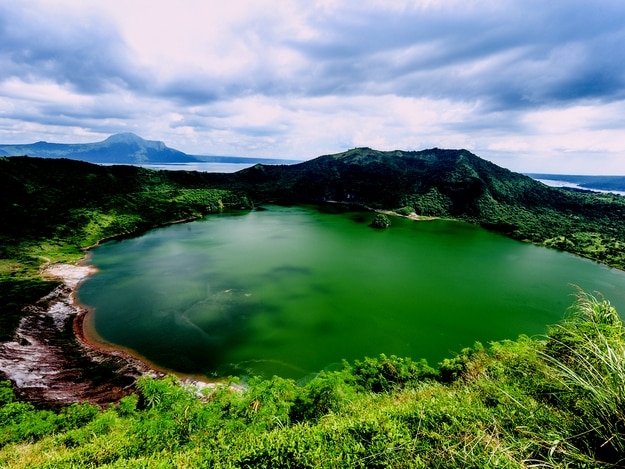 The largest and the most populated island in the Philippines, Luzon is also home to Manila, the capital of the country. If you like the idea of walking down cobblestone streets of a colonial town and love the bustle of a metropolis just as much as you love the beaches and the ocean, Luzon is the island to be. Readers of Travel + Leisure named Luzon the fifth best island in Asia. 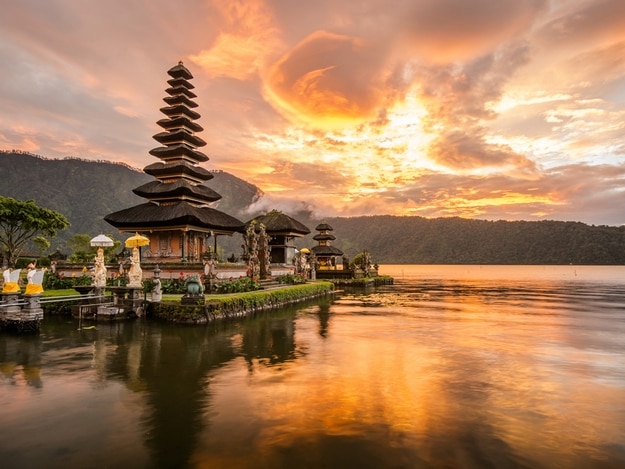 What can we say about Bali that hasn’t already been said? The ‘Island of the Gods’ isn’t just all virgin sands and pristine blue seas but also lush green rice terraces as well as barren volcanic hillsides. Add to that world-class surfing and diving facilities and some of the most expensive resorts and you can imagine why Bali has captured the imagination of millions, including Bollywood stars. 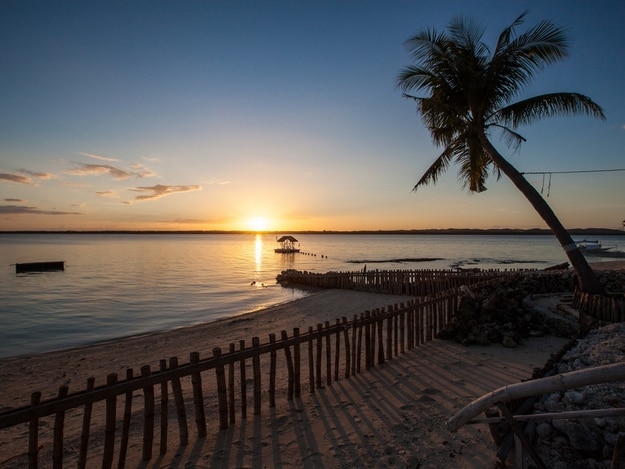 Located somewhere near the center of the archipelago Cebu serves as a launch pad for your travels around the archipelago nation. The second most populated island in the Philippines after Luzon, Cebu is known for its white-sand beaches and unreal diving sites. And even though Cebu City can put you off, you cannot ignore its many bars and eateries that are a great foil to your laidback experiences along the beaches. 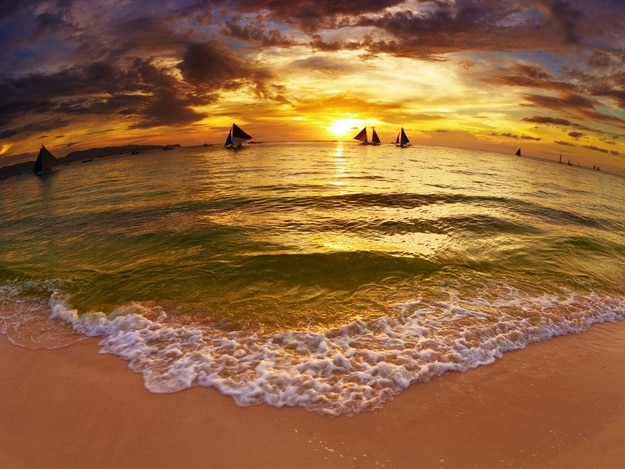 Located some 315 km south of Manila, Boracay also boasts of some very beautiful white sand beaches and often features on several lists of places to relax and unwind. Still wondering why you should be here? 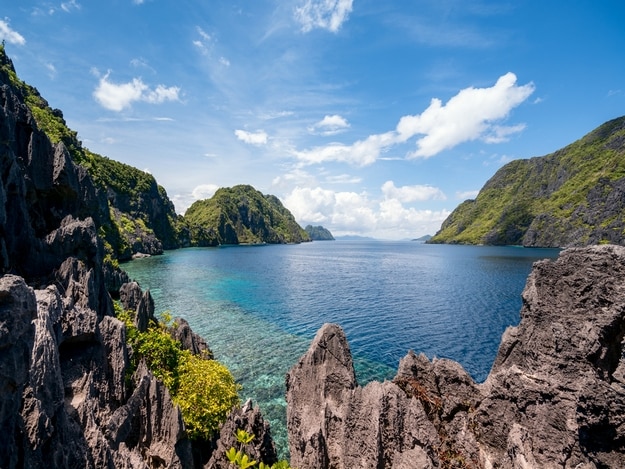 From its crystal-clear waters to its limestone cliffs and breathtakingly beautiful canyons, Palawan in the Philippines also happens to have an impressive cave system and an underground river that runs for eight km! The Puerto-Princesa Subterranean River National Park, which is located here is also a UNESCO World Heritage site. Palawan is indeed a beach lover’s dream come true.

14 countries where the Indian rupee is stronger!

20 countries that issue visa on arrival for Indian citizens

Photos of Erika Packards beach vacation are so hot, ice caps are melting