5 best weekend getaways from Kolkata in May

Don't let the Kolkata heat spoil your mood, escape to these weekend getaways. 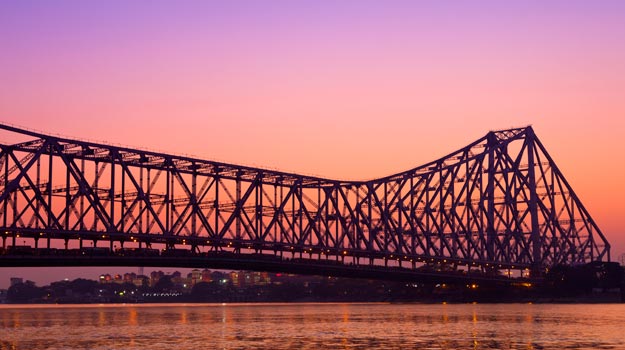 Mumbaikars may call the pace of life in Kolkata easygoing… even lazy but Kolkata is like any other city that comes with its trappings. If you are tired of the sights and sounds of Kolkata, the capital of West Bengal has more than a handful of places to get away from. (ALSO READ More weekend getaways from YOUR city! Weekend Getaways) So what are you waiting for? Pack your bags and get out! Also Read - Breaking News Highlights: Vladimir Putin to Meet UN Secretary-General António Guterres Next Week in Russia 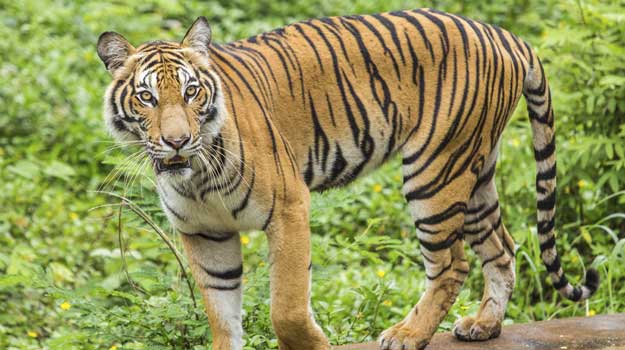 The largest delta in the world consisting of 10,200 sq km of mangrove forest spread across India and Bangladesh Sundarbans National Park is the kind of getaway that makes people jealous of Kolkata. After all how many times do you come across a place that is home to the Royal Bengal Tiger? We could go on and on about Sundarbans but if you know anything about it, youd know exactly why you should be heading there like ASAP. 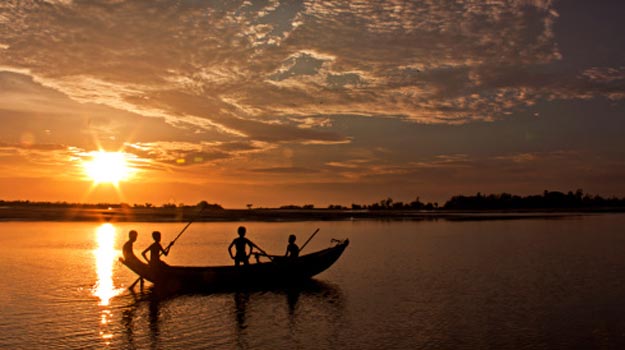 The seaside resort village is about 170 km from Kolkata; its beach offers a range of water sports depending on the season. Mandarmani is unique because it is the longest drivable beach in India. While you can indeed drive along the beach, be careful, and avoid doing so late into the night. 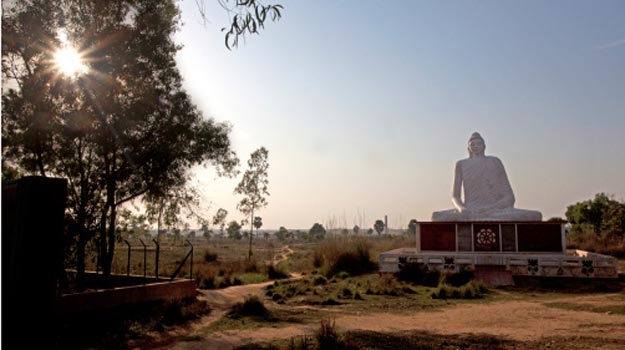 Home to Rabindranath Tagores Visva-Bharati University, Santiniketan is the kind of place that reminds you that the best education is the one that can be received amidst nature. Tagores ashram, Chhatimala, Brahma Mandir, Uttarayan Complex, Prakriti Bhavan are few of the places you can visit at Santiniketan though we suspect you may find a lot of peace by just strolling around the small but beautiful town. 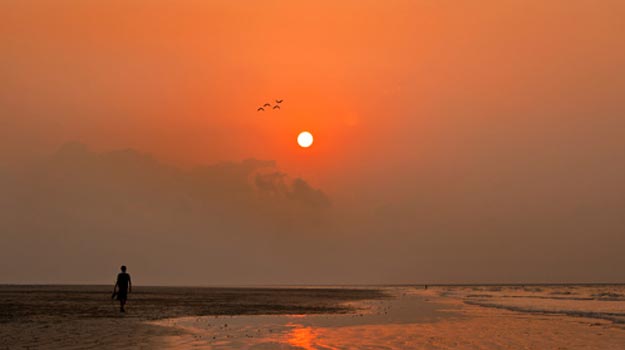 One of the several deltaic islands of south Bengal, Bakkhali is a mere 125 km from Kolkata. The 8 km-long beach that stretches from Bakkhali to Frasergunj with its gentle rolling waves is one of the most beautiful beaches in the country. Take a stroll here or simply make sand castles what better way to spend the weekend eh? 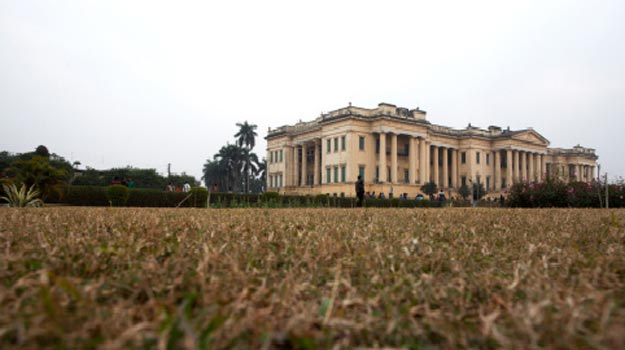 Though tad further away from Kolkata than the others in this list (227 km), Murshidabad makes for a good getaway too especially if you take a day off and club it with the weekend. The last capital city of independent Bengal, Murshidabad is dotted with historical structures from the British as well as the Mughal era. Hazarduari Palace that stands at the center of all these structures is now a museum that showcases armory, paintings and portraits of Nawabs and one of the prime attractions of the city. If you are a history enthusiast, it is easy to get lost in Murshidabad but it is also not very difficult to lighten your wallet on the beautiful silk saris that the town is known for.

Missed your favorite destination? Check out these weekend getaways from Kolkata