5 Bollywood movies that instantly take you to Rajasthan

Rajasthan is known for its stunning desert landscapes and magnificent forts and palaces. These Bollywood movies do a great job at giving you a virtual tour of the enchanting Indian state of Rajasthan.

Vast deserts, historic forts, luxurious palaces, rustic villages, traditional ghoonghats and turbans and warm people define the magnificent Indian state of Rajasthan. There is hardly another state in India which comes as close to exemplifying its history and culture as Rajasthan. With their unparalleled charm and huge canvas, Rajasthan’s landscapes are ideal for cinema, making it the choice for several Bollywood shoots. It helps that many of the best-written stories are already set in Rajasthan. Some of these movies, shot brilliantly by talented film makers and technicians, succeed in transporting us from the cinema hall to the mesmerizing deserts and enchanting forts and havelis of Rajasthan. Also Read - Unlock 1 in Haryana: Faridabad to Follow Existing Guidelines For Now, New Directions Tomorrow

Here are 5 such movies: Also Read - Star Sports Brings The Best of IPL Rivalries This June

Based on the battle of Longewala in the Indo-Pak war of 1971, Border takes you through military routines of the Indian army in Rajasthan. As they sing, bond, remember their families, prepare for battle and defeat the Pakistani army in the desert, you witness Rajasthan in all its glory.

Who can forget Salman in total agony in the middle of the desert as he sings ‘Tadap Tadap ke iss dil se aah nikalti rahi“? The first half of Hum Dil De Chuke Sanam takes you to the Bada Bagh cenotaph in Jaisalmer and other regions of the great Indian Thar Desert which blend perfectly with the classical music by Ismail Darbar.

Yash Chopra is known to create magic on the big screen and this can be seen in the way he portrayed Rajasthan in the Anil Kapoor and Sridevi starrer Lamhe. Be it Sridevi’s costumes and ornaments or her dancing to “Morni.. baaghan maan boli aadhi raat ma”, the movie gives you a taste of Rajasthan which is not washed off easily. 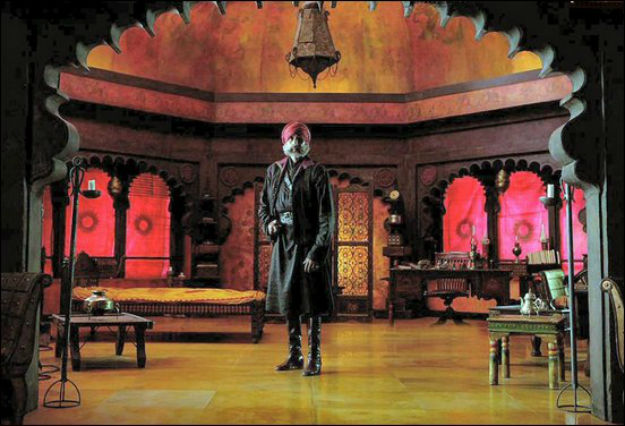 Shot in Udaipur, Bikaner and inside the the living quarters of Jaipur’s Royal Family, Eklavya too is set in Rajasthan. It is the story of the royal guard of royal family no longer in rule. This Vidhu Vinod Chopra masterpiece portrays Rajasthan like no other film. From the majestic fort to the stunning costumes (designed by Prince Raghavendra Rathore himself), this movie shows why Rajasthan is the most breathtaking Indian state. 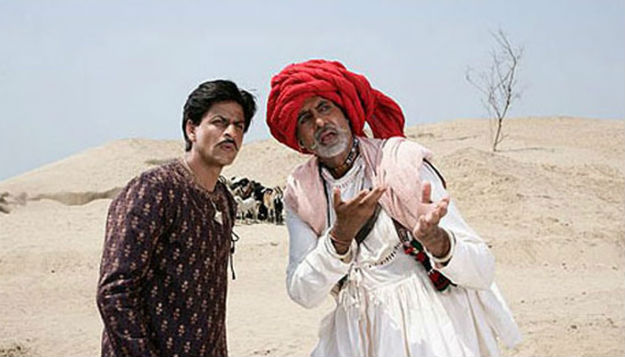 Set in Navalgarh, Paheli explores the love story of a ghost and a newly wed woman. From deserts and puppets to camel races, every frame of the movie takes you to Rajasthan and the life of orthodox families living there. The film’s music merges well with the plot, and the actors and costumes lend authenticity to the way Rajasthan is portrayed. In a defining moment of the film, you can also see the Hadi Rani Ki Baori located in Toda Rai Singh of the Tonk district.