5 Bollywood stars who are promoting tourism

John Abraham was recently named the brand ambassador for Arunachal Pradesh. Here are five other stars who you probably didn't know are promoting tourism! 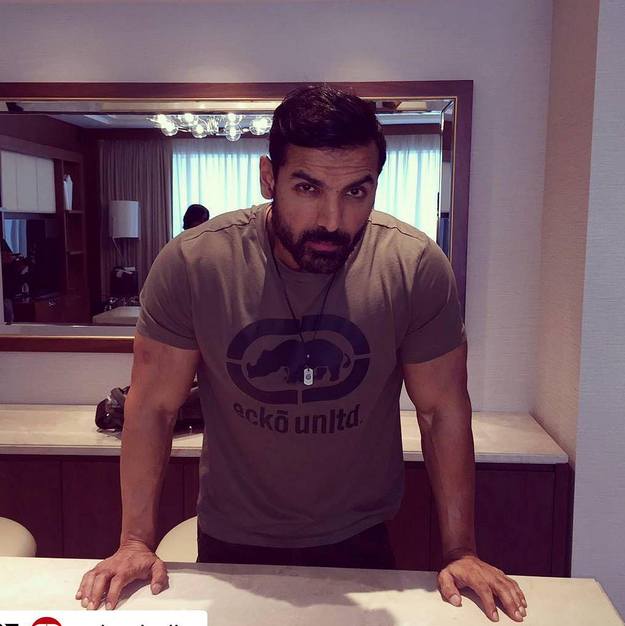 Love them or hate them, you cannot ignore Bollywood stars. While models will continue to whine about how Bollywood stars have taken their jobs, fact is that sometimes we could all do with a little bit of help from one of the world’s largest film industries. The effect a Bollywood star has on a brand’s value is phenomenal to say the least. So we weren’t really surprised when Arunachal Pradesh announced John Abraham as their tourism ambassador recently. But did you know these five other stars also promote tourism? Also Read - Gilead Sciences Ready With 1.5 mn Doses of Remdesivir For Clinical Trials 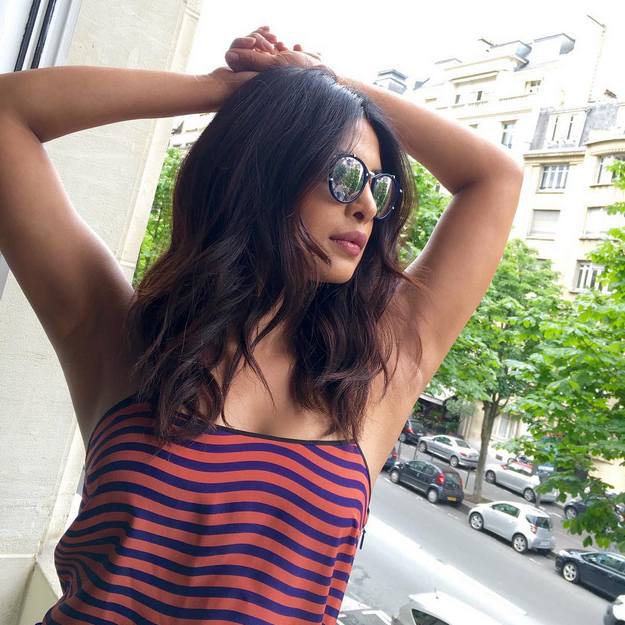 Priyanka Chopra is now as much of a name to reckon with in the West as she is in India. The stunning actress was recently announced as the face of Assam Tourism. She is expected to begin shooting for the campaign in November. The Assam Government thinks PeeCee is the best choice to be the face of Assam, giving the state an international touch and we can’t help but agree.
Prachi Desai 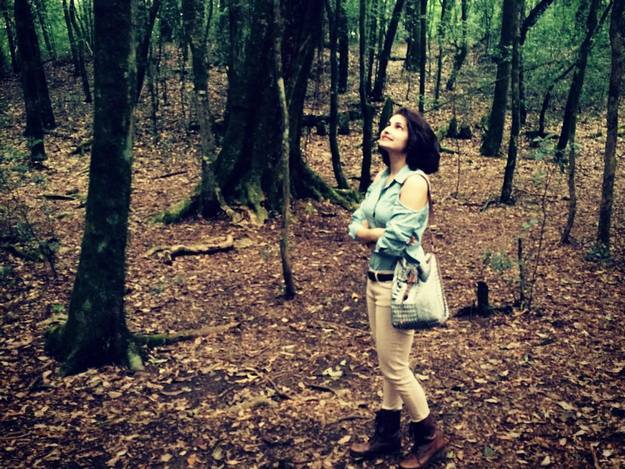 Now, the not-so-well known fact is that the beautiful Prachi was appointed as the Brand Ambassador of Goa. A panel that decided upon her name thought her modern avatar and intact traditional values’ made her the perfect candidate to promote the state. 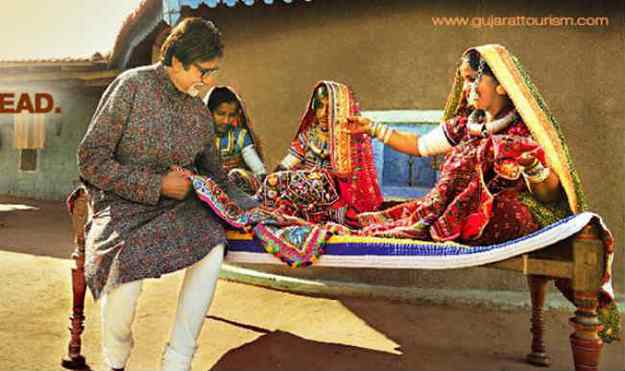 Amitabh Bachchan lent his baritone voice to Gujarat Tourism some years ago and before long all of us wanted to breathe in a little bit of Gujarat’. 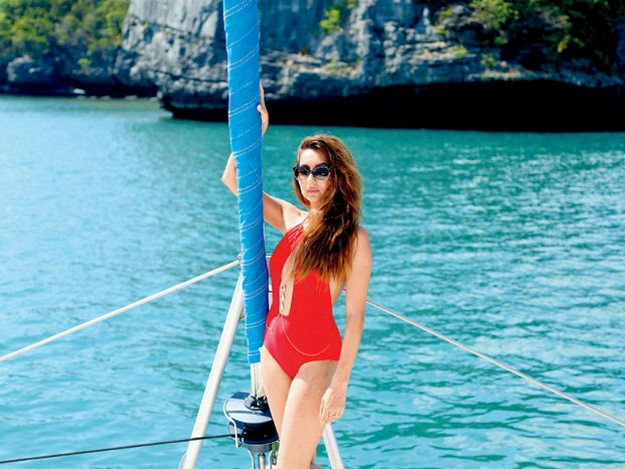 The good folks at Thailand Tourism have appointed Anusha Dandekar as their brand ambassador. Anusha’s Instagram handle is full of her beach vacations with her girl gang, making her the perfect choice to promote a country where almost three of 10 Indian travelers are women. 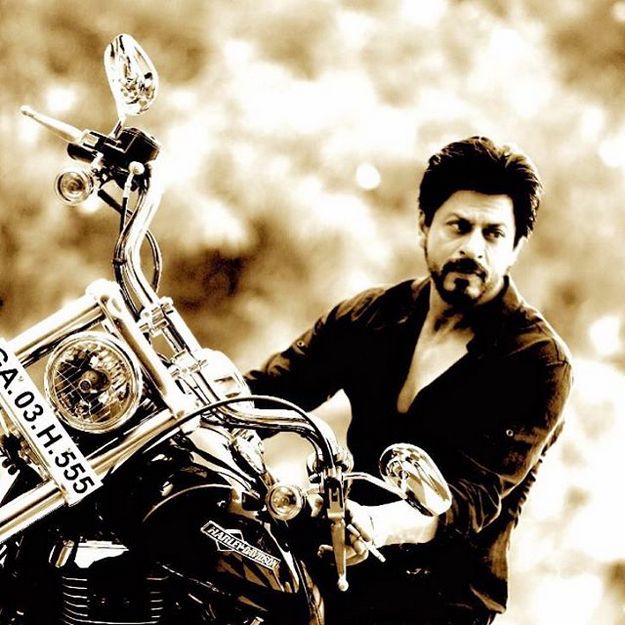 His home in Mumbai is a landmark in itself with people flocking outside his gates, just to get a glimpse of the star or just a photo with the gates in the background. But Shah Rukh Khan is not the brand ambassador for Mumbai (not officially, anyway) but rather for Bengal. It makes sense, in several ways. He owns the Kolkata Knight Riders and has been the second most recognizable face of cricket in the state after Sourav Ganguly, of course!

10 photos that showcase the beauty of Kargil