5 common things you can use to defend yourself while travelling

Here is a list of five items that can be used as a self-defense tools. 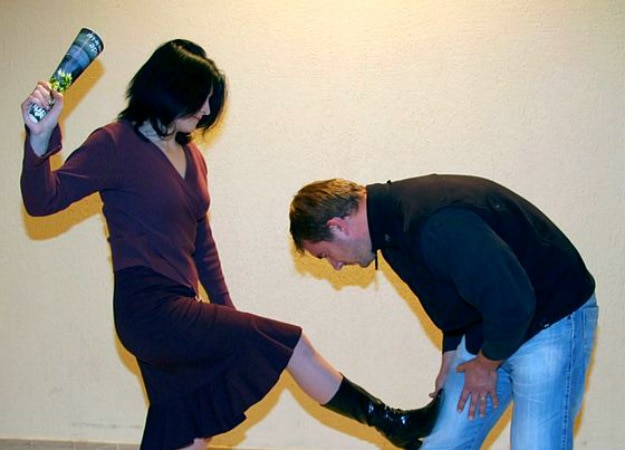 Lets admit it, traveling alone can be dangerous and women are more vulnerable than their male counterpart. We hear so many cases of sexual assaults on women traveling alone that we feel it would be nice to carry some kind of weapon to protect ourselves. Although that is not possible, everyday items can come in handy if you know how to use it to defend yourself. Here is a list of five such items that you usually carry in your bag and can be used as a weapon. Also Read - Amid #VirushkaDivorce Trend, Anushka Sharma Shares a Sun-Kissed Picture, Virat Kohli is All Hearts | SEE POST

Use your scarfs or dupatta to strangle your attacker. You dont have to kill him but it will definitely be a shock to the attacker. Here is a video to show you how to do it.

This is an old self-defense tool used by many women. The umbrella can be used to hit or to control your opponent. Another similar item is a water bottle. Dont use a small plastic bottle to fight, as it cant inflict any real harm against the attacker. Here is a video on how to use an umbrella for self-defense.

Yes, your ballpoint pen can be used as a weapon. Use it as a dagger to attack the opponents face or neck. You must hit the most vulnerable part of the body to throw your opponent off guard. A pen can be potentially fatal, remember all those spy movies? Watch this video and learn.

ALSO SEE Panic buttons on all phones: Solo women travelers in India can be safer now!

Again, think of it as a dagger. They can cause some serious damage if used properly. You can also use your stilettos to stab your attacker. In case of a life-threatening situation, aim for the eyes. Here is a video to show you how to use the car key as a self-defense tool.

This is the one of the most common items you could find in your bag. If used correctly, the newspaper can be used as a weapon. You have to roll it up tightly and hold it in the right spot. Here is a video that shows how to use it correctly.