The island nation of Sri Lanka has been the setting for many an Indian movie. From Water to Midnight's Children, these films that were shot in Sri Lanka do perfect justice to the country's beauty, don't you think?

Sri Lanka, one of India’s favorite weekend getaways, has been attracting several film crews too. With the end of the bloody civil war, the island nation has eagerly thrown its doors open to tourists and filmmakers from around the world. India, which contributes the most to Sri Lanka’s tourist numbers, also seems to send more filmmakers there than any other country! (ALSO READ 21 things to do in Sri Lanka). While several Hollywood films have been shot in Sri Lanka over the years — The Bridge over the River Kwai probably being the most popular one — Indian film industry has over the last few years has been turning to Sri Lanka at regular intervals. Interestingly, almost all the desi films that are shot in Sri Lanka have Indian settings. The Tamil movie Kannathil Muthamittal (A Peck on the Cheek) is a notable exception from the list below for being set and shot in Sri Lanka. In every other film Sri Lanka serves a proxy to an Indian town or a forest. Thanks to India’s troubled history with Sri Lanka, Madras Cafe, the most powerful film to be made on the civil war and India’s alleged role in it, was never shot in Sri Lanka. Even so, filmmakers as diverse as Deepa Mehta and Mani Ratnam have captured the beauty of this tiny island nation. Also Read - Two Doctors of Delhi's Safdarjung Hospital Assaulted While Buying Grocery, Case Filed 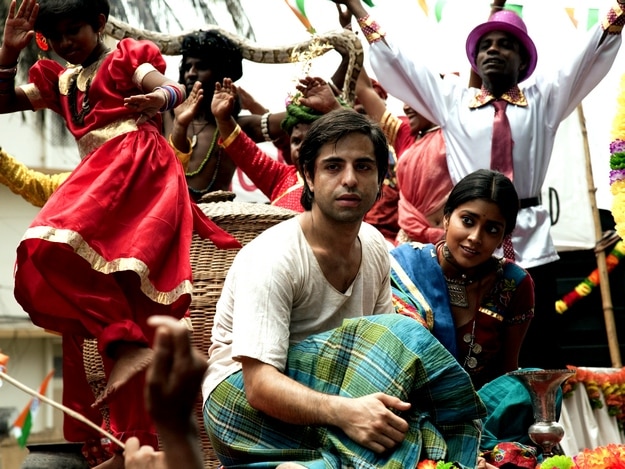 In a story that isn’t often told, Salman Rushdie’s epic novel about India was to be filmed as part of a BBC series in the 1990s. Rahul Bose was to play Salim Sinai, the protagonist and Ayesha Dharker was to be his heroine. The controversy surrounding his newly released The Satanic Verses got the better of the plans. Protests followed and the series was never filmed. Sri Lanka was then considered as an alternative venue for a brief while before the plans were abandoned altogether. (ALSO READ 11 Bollywood movies that will inspire you to pack your bags and travel!). It was no surprise when in 2012 when filmmaker Deepa Mehta decided to make the book into a movie, she turned to Sri Lanka without batting an eyelid. Several parts of Colombo do remind you of Mumbai, the city to which Midnight’s Children pays tribute, and it served as a picturesque proxy to post-Independence Bombay. Also Read - Entertainment News Today April 9, 2020: Zoa Morani Feels Much Better Says She is Responding Well to The Treatment 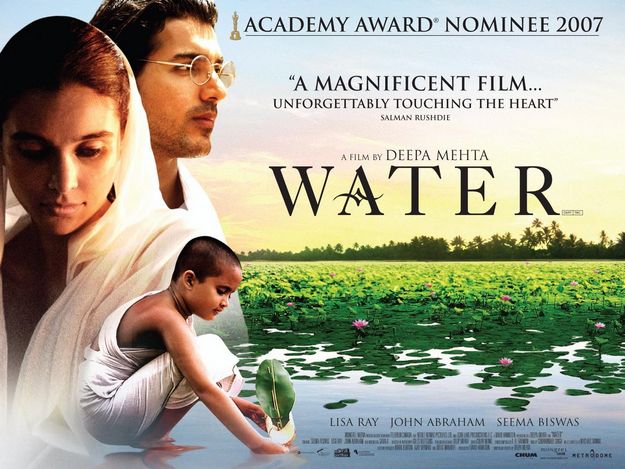 Narrating the plight of a group of the widows of Varanasi, Water was supposed to be filmmaker Deepa Mehta’s ode to the city. When local protests got fiercer, Mehta and her crew were forced to abandon the shoot. (ALSO READ 4 films that perfectly capture the spirit of Varanasi). Eventually (and quietly) Deepa Mehta shot the entire movie in Sri Lanka and her cinematographer Giles Nuttgens lovingly captured the beauty of a nation that few had seen at the time. 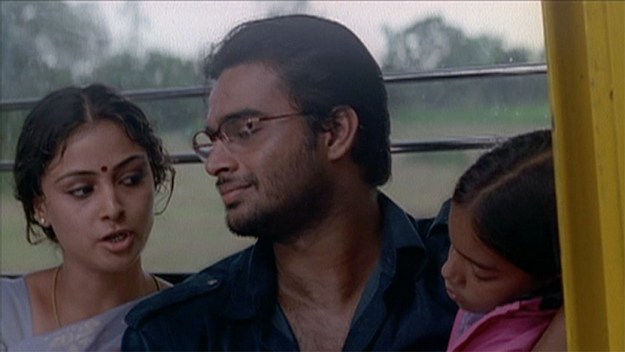 What happens when an adopted child expresses the desire to meet her biological mother? What happens then the mother of the child is in a war-torn country? Kannathil Muthamittal (or A Peck on the Cheek) is an acclaimed Tamil film that attempts to look at the Sri Lankan civil war from the eyes of a child of Tamil mother who has been adopted by a couple in India. The film that premiered at the 2002 Toronto International Festival is a heart-wrenching take on the civil war and a reminder of the scars it left behind. Mani Ratnam who offers glimpses of Sri Lanka in the film, had decided to film it in the island nation itself while travelling here. 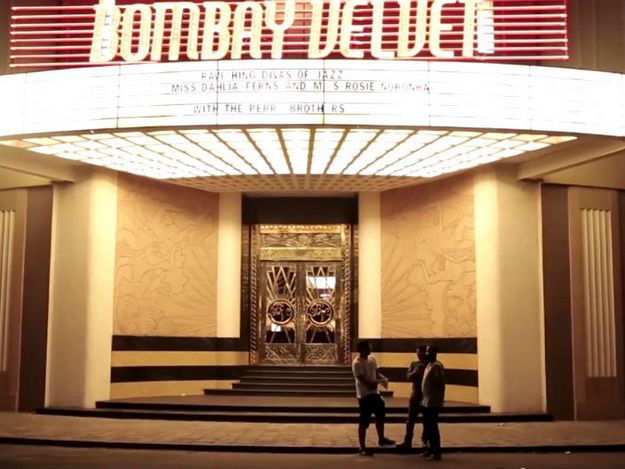 When Anurag Kashyap was hunting for locations to shoot his period drama, Bombay Velvet, set in the 60s, Sri Lanka became his obvious choice. After all Deepa Mehta had successfully captured approximately the same era of Bombay in Midnight’s Children. In what may have been a tragic fate, the film bombed miserably even though its scenes did take its audiences back in time. 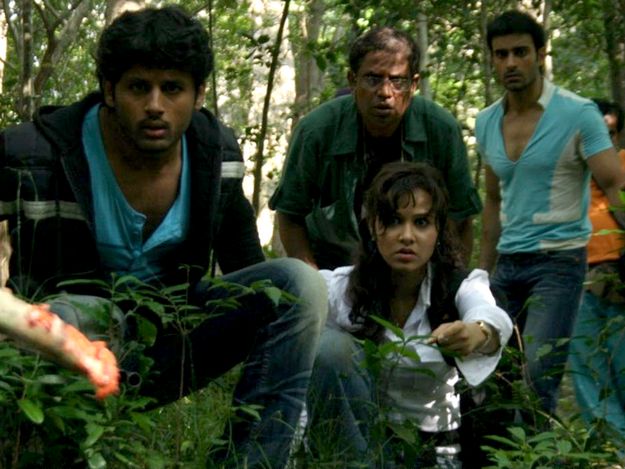 Yet another movie that never made it big was Ram Gopal Varma’s Agyaat. Set in India but shot in one of the least explored areas of Sri Lanka, the forests of Sigiriya, Agyaat disappeared from the cinemas much faster than Bombay Velvet. A pity, we’d say, since Sigiriya remains a hidden gem of Sri Lanka even to this day.