5 films that captured the spirit of small towns in India perfectly!

Manikpur, Kanpur, Varanasi, Haridwar and Jamshedpur owe a big thanks to these Bollywood films. Have you watched them all?

Mahatma Gandhi once famously said that India lives in its villages. Today, though, it may be more appropriate to say that India lives in its towns rather than its metropolises. Small town India is where aspirations are high as is the passion to get ahead in life. It is a place that is vastly different from the Twitterland of India’s metros, a place where you are born but spend the rest of your life trying to get out of. Bollywood, that beautiful dream factory has, especially in the recent past, done a darned good job at capturing the ethos, the challenges and the aspirations of small town India. And these five films that captured the spirit of small towns in India perfectly are among our favorite: Also Read - Unlock Phase I in Rajasthan: Hotels, Restaurant, Clubs And Shopping Malls to Reopen From Monday | Details Here

Vikramaditya Motwane’s directorial debut was set in the unlikeliest of small towns — Jamshedpur. In one of the many memorable scenes of the movie, Ronit Roy gives his son who has been rusticated from school a ‘tour’ of the entire town in the course of his morning jog. It is that small. Also Read - We Have Named Her 'Priyanka Twitter Vadra': UP Deputy CM's Jibe at Congress Leader 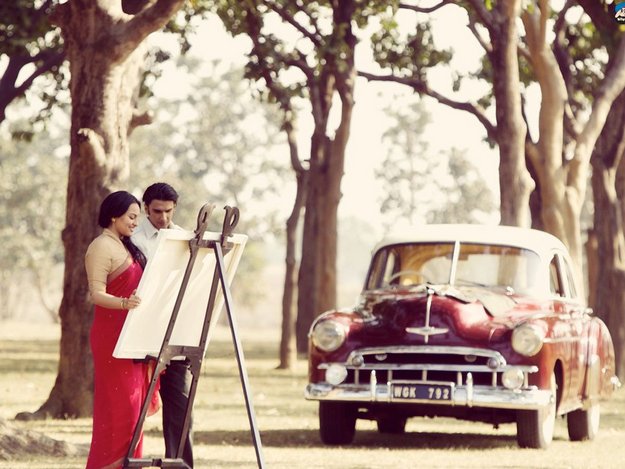 Set in the ’50s, Lootera didn’t just take us back in time when life was simpler but also offered us breathtaking views of what it must have been to live in a small town called Manikpur in West Bengal.

ALSO SEE 5 Bollywood movies that will transport you to Goa instantly! 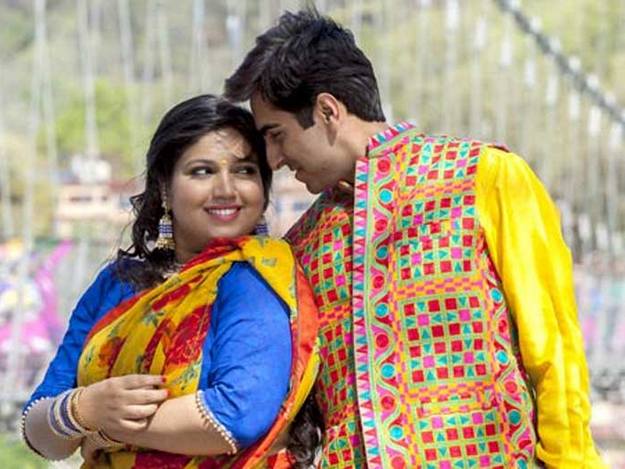 Yet another film that was set in a time gone by (though not as far back as in Lootera) is Dum Laga Ke Haisha. The Yashraj film was unconventional in several ways — for starters, their female lead wasn’t a waiflike thin girl but rather a curvy everyday woman — but it also did a darned good job of depicting life in Haridwar of the ’90s. 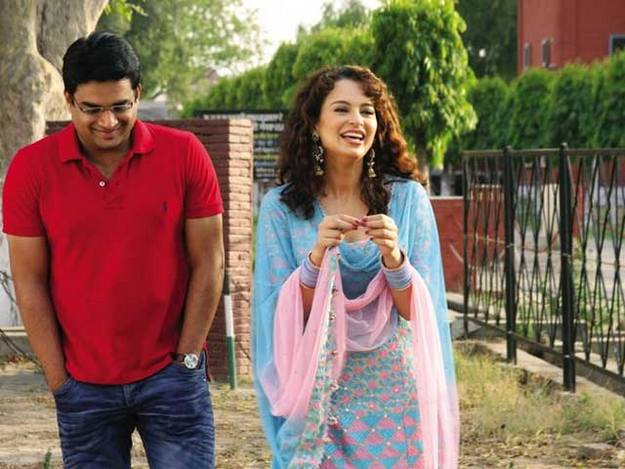 The adorably cute Tanu Weds Manu does a fantastic job of capturing the essence of Kanpur while also narrating the story of a young woman who refuses to be bound by traditions and small town values. Surely that counts for something?

CHECK OUT This is the best Bollywood travel song you will ever see! 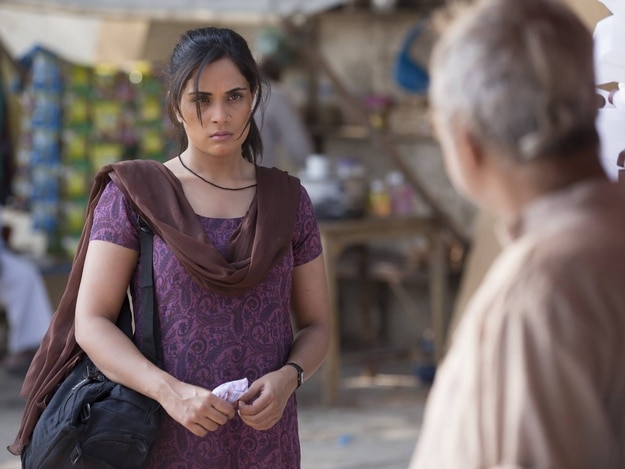 A young lady aspiring to get out of a small town, another one attempting to break through the rigid caste system of the place and a father trying to come to terms with his daughter’s changing values — few films capture the changing face of small town India as Masaan does.

Got something to add to the story? Post your comments in the section below. We will be thrilled to hear from you!