5 hotels that will remind you of Harry Potter movies

Feel less like a muggle or no-maj at these properties in USA and UK. The release of Fantastic Beasts and Where to Find Them took us back into the magical world of the Harry Potter franchise and just like millions of others, we too would kill to be a part of the awesomeness. And one of the ways we can feel less of a muggle is by booking a stay in any of these properties where the films have either been shot or are similar to what weve seen in the movies. Ready for a Harry Potter-inspired vacation rental? You can make your reservations at booking.com. ALSO SEE 5 places that should be on every Harry Potter fan’s list Also Read - Watch LIVE: PM Modi Attends Online Summit With Australian PM Scott Morrison

Major portions of Fantastic Beasts and Where to Find Them were shot in Liverpool that was transformed into 1920s New York. To get a better view of the city, stay in Bridgestreet Apartments which is in the heart of the city centre and offers splendid views of the street. It is fully furnished and comes with modern amenities. You can even walk to St Georges Hall which always has something interesting in store for its patrons.

If you are looking for a way to get into the world of wizardry, stay in the Georgian House Hotel in London. It has a Wizard Chamber that is concealed behind a bookcase door. Not just this, each room in this 19th century hotel is designed in a way to transport you to the world of magic. There is a four-poster bed, stained glass windows, archways, trunks, cauldrons and velvet curtains. The gothic architecture and these elements are sure to make you feel like you are a wizard or a witch.

ALSO SEE Harry Potter house is up for sale 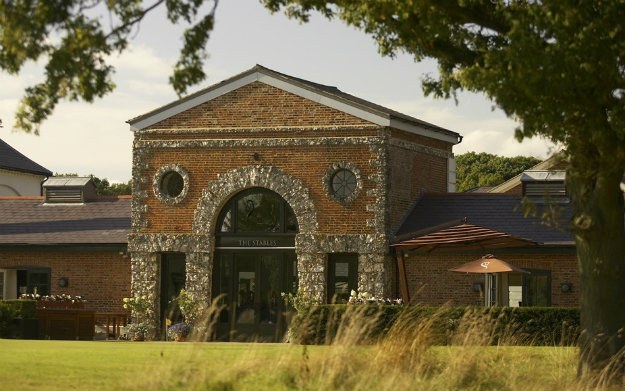 Leavesden Studio in England is the place to visit for all Harry Potter fans where all the movies including Fantastic Beasts and Where to Find Them have been shot. They also host a tour giving you a peek into the magical world of the films. And the best place to stay as close to the studio as possible is at the Grove at Chandelers Cross. It is a five-star property and has luxurious rooms, spa and even an 18-hole golf course. 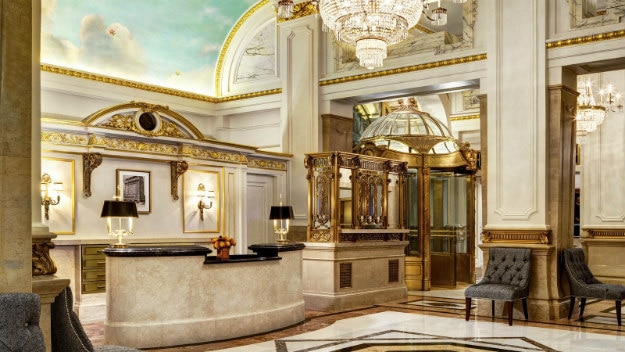 The setting for Fantastic Beasts and Where to Find Them was New York City but it was not really shot there. However, The St Regis in New York City will remind you of it with its old-world charm. The hotel building is from 1920s in the heart of the city and is minutes away from other New York landmarks. Even so, you can expect modern amenities inside the rooms including WiFi, flat screen TV, etc.

ALSO SEE 12 universities that will transport you to Hogwarts Another place that takes you back in time to the 1920 era portrayed in Fantastic Beasts and Where to Find Them is The Chatwal. The sophisticated property is as luxurious as it can get with personal butler service in each room, 400-thread count linens and other luxuries you can expect from a hotel of this stature. The bar here serves cocktails that date back to the 1920s transporting you back in time.