These stunning celebs are ideal brand ambassadors for some of the best airlines around the world.

Major brands signing pretty and popular faces to endorse their products is not new. One of the most budding and competitive spaces that has been spending a lot on advertising is the aviation field. Several major airlines have employed famous celebrities in creative ad campaigns to make sure people choose their airline when they are planning a vacation. It comes as no surprise that some of the hottest celebrities in the world have assumed roles of brand ambassadors of major airlines. Here are five such hot airline brand ambassadors who are turning up the heat all across the globe. (ALSO SEE Mandira Bedi just drove a truck to Leh) Also Read - Malls Lose Rs 90,000 Crore in 2 Months, SCAI Seeks Adequate Relief 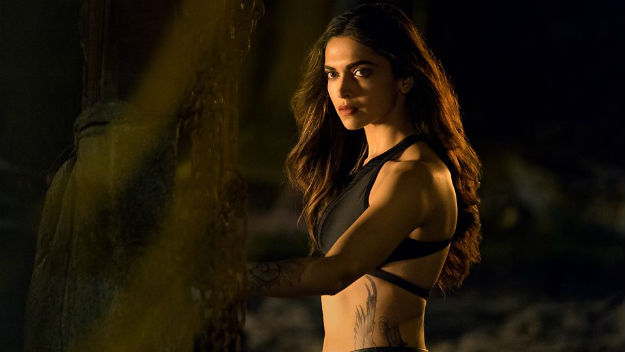 Popular lingerie model Miranda Kerr has been the brand ambassador for Australian airline Qantas since 2012. Kerr is known to be pro-environment protection and Qantass principles associated with green impact, fuel efficiency and carbon foot print helped convince Kerr to sign the brand. 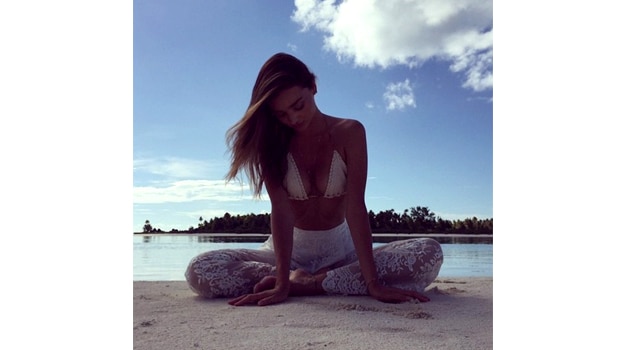 Katrina Kaif endorsed Ethiad airlines in an ad that showed her dancing in the Ethiad lounge at Abu Dhabi. While the brand ambassador now is Nicole Kidman, Katrina’s ad campaign was quite famous among fliers from UAE, USA and UK. 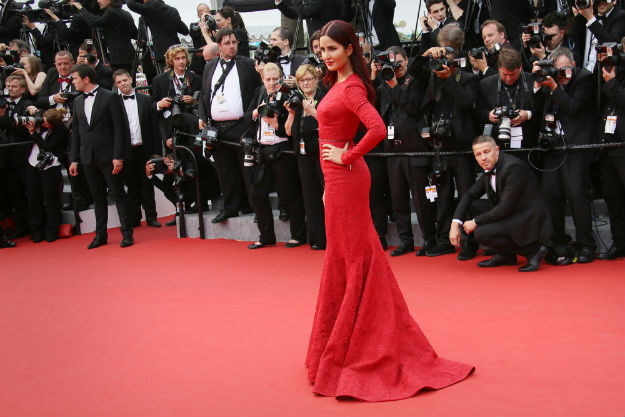 Who can forget Jennifer Aniston, one of the hottest actresses to have hit TV screens in the ’90s? Jennifer ANiston is the face of Emirates and has appeared in an ad which highlights its premium services like in-flight bar and shower area. She reportedly charges US$ 5 million for her role as the brand ambassador. 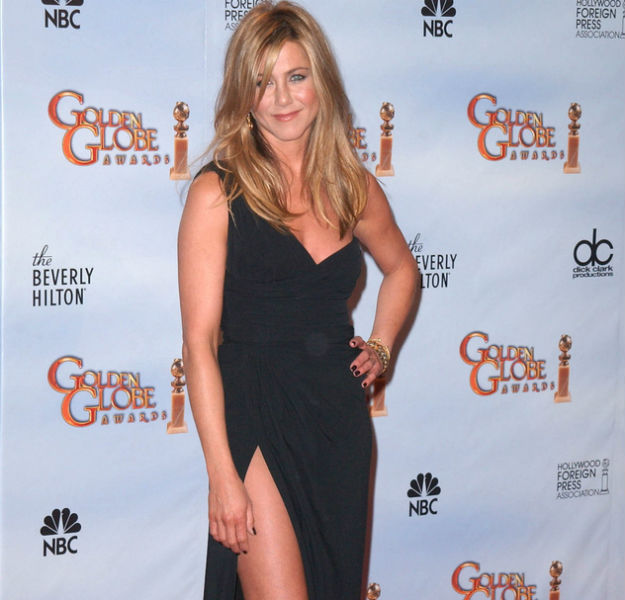 And then there is the stunning Jacqueline Fernandez who is the brand ambassador for Sri Lankan airlines. Jacqueline is a Sri Lankan herself and has fond memories of traveling with the airline since she was a kid. As such, it would have been quite easy to sign her as an ambassador. 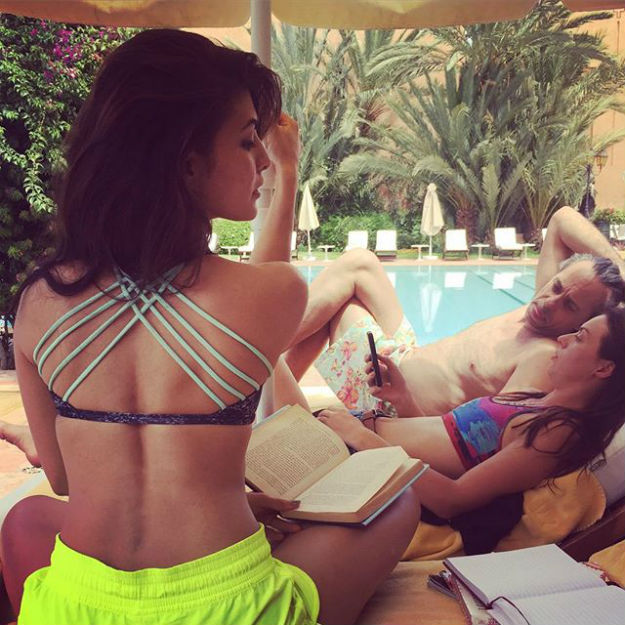 So, which airlines will you choose for your next journey?

5 photos of Padma Lakshmi being a cute-hot beach bum!