5 iconic temples in Mumbai you must pay a visit to

These shrines are synonymous with the city's landscape. Here's why.

Mumbai is a melting pot of art, culture, varied people and all things that you can expect in any big city. But it also has its fair share of religious monuments that occupy some of the city’s most beautiful views. Mumbai loves its temples as much as it loves its other architectural marvels. It is home to several thousands of temples but there are a few of them that are truly iconic and are synonymous with the city’s landscape. We list five iconic temples of Mumbai for you. Also Read - 'Touching Gesture'! Narayana Murthy Touches The Feet of Ratan Tata And Twitter Can't Stop Hailing The 'Historic Moment' 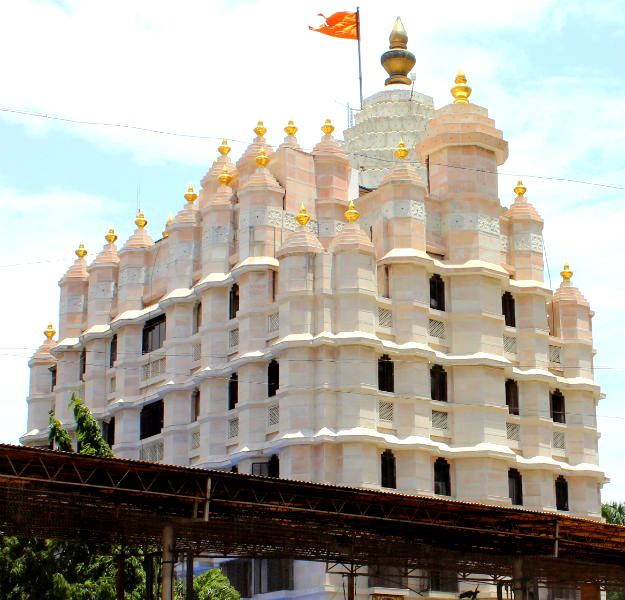 One of the most popular Ganesh temples in the city, Shree Siddhivinayak Temple in Dadar, is one of the richest temples in the country. It is the most crowded on Tuesdays which is considered the day of the god and many people flock to the temple bare-footed to pay their respects. From Bollywood icons to businessmen, the temple is frequented by one and all in the city as people have faith that all their problems will be resolved once they visit this temple. Also Read - PMC Scam: With Rs 90 Lakh Stuck in Beleaguered Bank, ex-Jet Airways Staffer Dies of Cardiac Arrest After Attending Protest 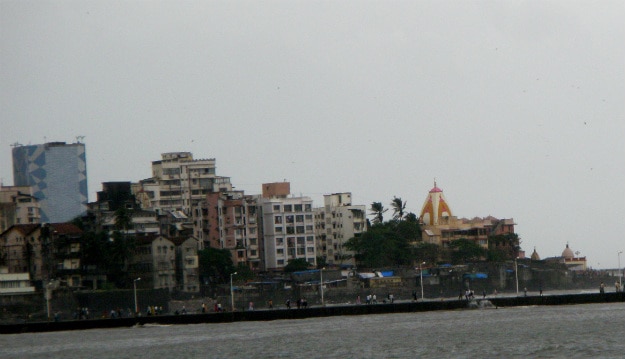 Built in 1831 overlooking the vast sea, Mahalakshmi Temple is another iconic one in the Maximum City. The temple is near Worli and is a shrine for Lakshmi, Saraswati and Mahakali. The Navratri months see the most amount of pilgrims flocking to the temple to seek blessings of the goddess. There are several stalls outside the temple that sell flowers and other pooja items. The temple is a tourist attraction as well as a heritage precinct. 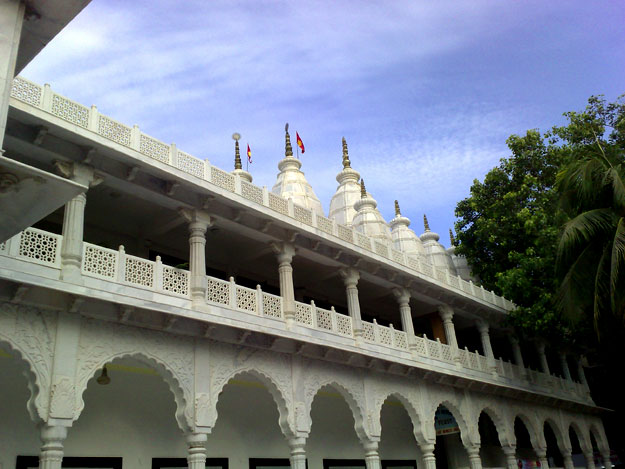 A stone’s throw away from Juhu Beach, ISKCON Temple is known for its beautiful architecture and also its lip-smacking food. The pristine white temple complex houses the deities of Krishna and Radha, a restaurant, a guest house and an auditorium too. Many couples get married in here including high-profile celebs like Hema Malini’s daughter Esha Deol. 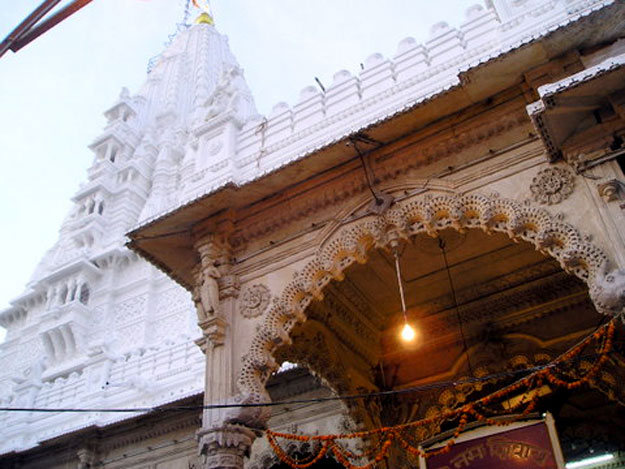 Dedicated to Shiva, Babulnath Temple near Girgam Chowpatty is one of the oldest temples in the city. The temple was built in 1780 but the shivlinga that is kept here is believed to be from the 12 century AD. Parvati, Ganesh and Hanuman idols are also present inside Babulnath Temple. Most number of pilgrims pay a visit here on Mondays and Mahashivratri is the time the temple is always crowded with devotees. 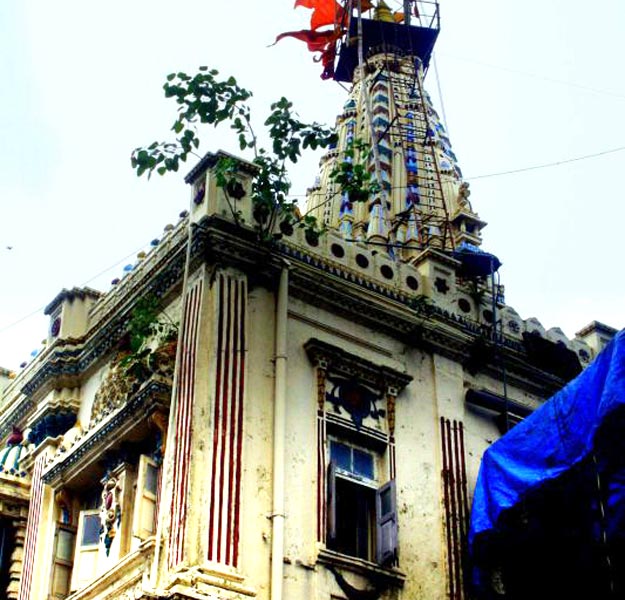 The city of Mumbai gets its name from Mumbadevi and this temple is a shrine for the goddess. One of the oldest temples, Mumbadevi Temple in Bhuleshwar was built by the fishermen of the Koli community of the city. Tuesdays see the most number of visitors to this temple which has a black stone idol of the goddess.