Chhattisgarh's Naya Raipur may soon become a tourist hotspot and this Jungle safari could be its prime attraction. 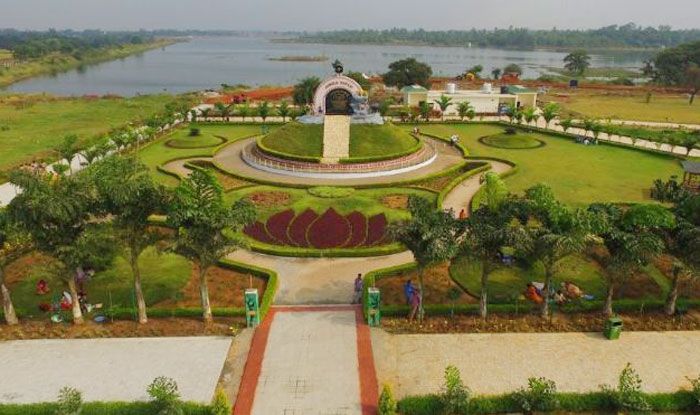 Also Read - Focus on Micro-containment Zones to Save Country From Lockdown: PM Modi

Indian Prime Minister Narendra Modi made waves when he was photographed clicking pics of a tiger at Chhattisgarh’s new capital Naya Raipur. The PM was there on the occasion of Chhattisgarh’s 16th Foundation Day for the inauguration of the ‘Saur Sujala Yojana’, which aims to provide solar pumps to 51,000 farmers for irrigation in Chhattisgarh. He also inaugurated, what is believed to be, Asia’s biggest man-made Jungle safari at Nadan Van during which he got real close to the beasts while trying his hand at photography. Also Read - Lockdown Should Be Last Option, Efforts on to Meet Oxygen Needs, Says PM Modi | Top Points

While Twitter went berserk over PM Modi’s photos from the safari, he also made an address to the nation about the importance of tourism and how he sees Chhattisgarh as a prospective tourist hotspot. Naya Raipur is all set to be the first “new city” of the 21st century and India’s 6th planned city following Jamshedpur, Bhubaneshwar, Gandhinagar, Chandigarh and Navi Mumbai. Here are 5 very interesting facts about the Jungle Safari which could soon become one of India’s finest wildlife safaris: Also Read - Take Vaccine, Get Packets of Tomatoes: Chhattisgarh’s Bijapur Town Encourages People to Get The Shot 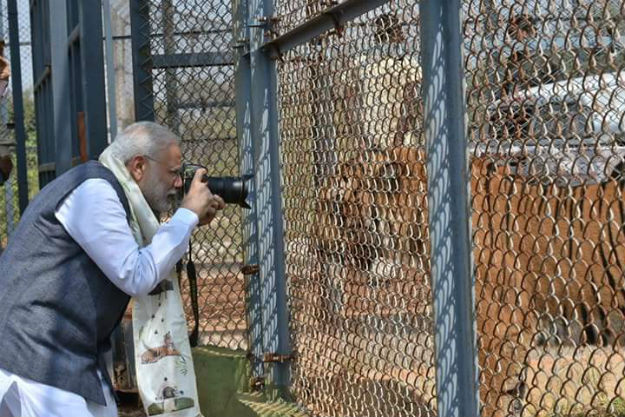 The Nandan Van zoo and safari is located at a distance of 35 km from the main Raipur Railway station, 30 km from the Raipur Bus Stand and 15 km from the Swami Vivekananda Airport in Raipur. It is adjacent to the wetted perimeter of the perennial Khandwa Dam. 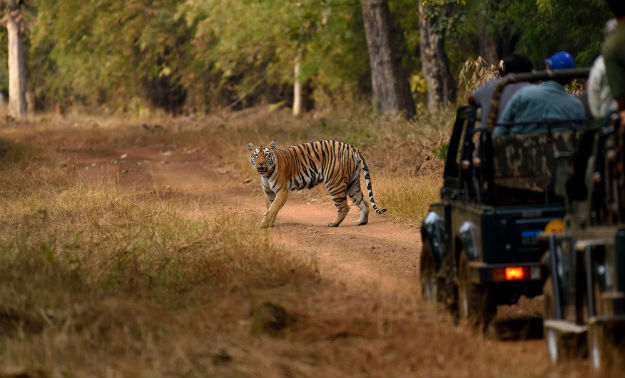 One of the eight zones of the park is the Safari Zone. This Zone has 4 Safari – Herbivore Safari, Bear Safari, Tiger Safari and Lion Safari.

It also has a zone called the Management zone where no visitors are allowed. This is where facilities like the Veterinary Hospital, Rescue Center, Conservation and Breeding centres are located. 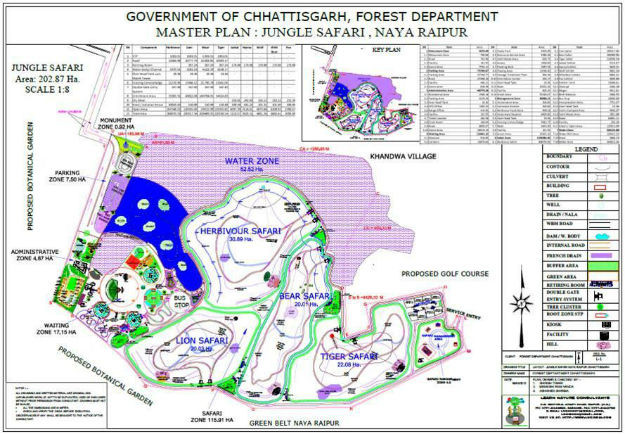 The above diagram shows the master plan for the Nandan Van zoo and safari. It has been approved by the Central Zoo Authority of India. Looks promising, doesn’t it?