The Rashtrapati Niwas is one of Shimla's most beautiful architectural examples! 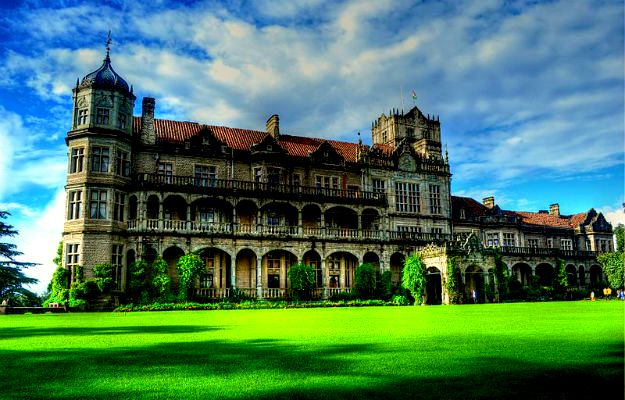 Shimla is one of India’s most picturesque destinations loved by travelers and tourists from across the world. The hill station is located in Himachal Pradesh and is a popular honeymoon destination. From luxury travelers to backpackers, Shimla has never failed to woo travelers! Apart from its breathtaking landscapes, Shimla is home to some beautiful churches and chapels and the magnificent Viceregal Lodge. Here are some interesting facts about the residence of the Viceroy of British India that we bet you didn’t know!Also Read - Multi-Storey Building Collapses Due to Landslide in Shimla | Watch Video

The house was designed by Henry Irwin who is also known for having designed the Mysore Palace. The construction started in 1880 and the  Viceroy of India, Lord Dufferin occupied the house 8 years later. He ruled the  Indian subcontinent from Shimla, which was then the summer capital of the country. Also Read - Himachal Landslide: Death Toll Rises To 15 As Rescue Operation Continues In Kinnaur

2. The second President of India handed this mansion over to the Ministry of education

Since Dr S Radhakrishnan used the Rashtrapati Niwas (renamed after independence) only for a few days in a year, he thought it would be better to put the house to some educational use. In 1964, the house was handed over to the Ministry of Education and by the next year, Indian Institute of Advanced Studies was set up. 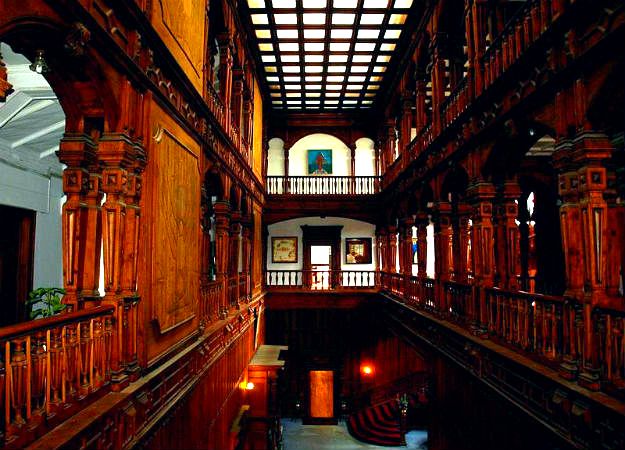 3. It is built on the Observatory Hill, the second highest point in Shimla

Though the highest point in Shimla is the Jakhoo Hill, the observatory hill was considered to be a better place to build the Viceroy’s house. The hill was levelled and flattened for the construction to be started. Light blue limestone and grey sandstone were used and all of it was transported to the hill by mules.

4. The house has an indoor tennis court

The British got some their latest technology to Shimla while building the Vicregal Lodge. The house had complex piping systems that ensured  hot and cold water at all times. Rain water was also resorted to water the gardens regularly! Over and above all of this, there is not only an indoor tennis court, there is also an enormous wine cellar and a room dedicated only to empty suitcases!

ALSO READ India’s Most Haunted: Tunnel No 33 or Barog Tunnel in Shimla 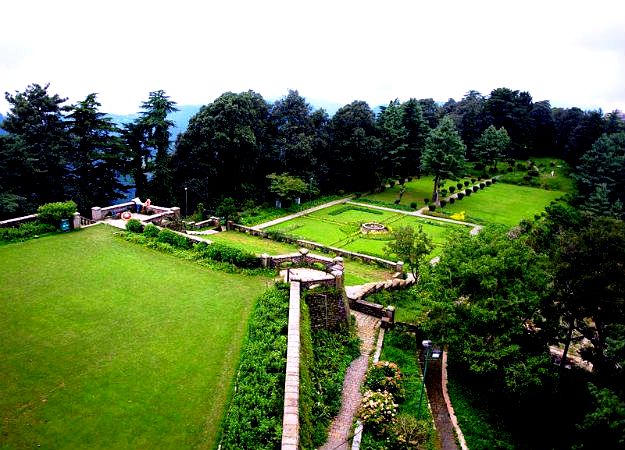 The first time Mahatma Gandhi visited Shimla to meet the Viceroy of India was in 1922 for working a way of self-governing India. Not only did that attempt fail, but it followed by two more attempts in 1931 and 1945 which failed. It was only in 1947 that the partition was discussed and soon put in action.

Do watch our Shimla itinerary video to plan your next trip to the hill station!