5 Most Beautiful European Cities To Add to Your Bucket List

Europe on your mind? Here are some of the best destinations in Europe for you to consider.

There is something about Europe that calls out to people from all across the globe. For us Indians, it is probably the vibrant culture of the continent that is quite different than our own. Its cobbled streets, lively pubs and clubs, splendid weather and wonderful people make Europe a highly sought-after destination. (ALSO SEE Best Time to Visit Europe: Details About Visiting Europe in Summer, Autumn and Winter) So, if you are one of those intrigued by this amazing continent, here are 5 of the best cities of Europe you must add to your bucket list. Also Read - Neymar Welcome at Barcelona Anytime: Luiz Suarez 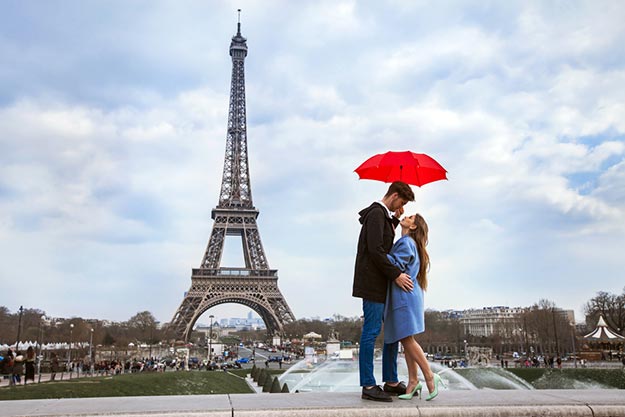 They call it one of the most romantic cities on the planet, and rightly so. With its cityscape dominated by the humongous and iconic Eiffel Tower, Paris attracts honeymooners and vacationers all year round. From its food to its fashion, and from its weather to its museums and galleries, this French city has enough o keep you engaged. Also Read - Ronaldo a Machine, Messi Plain Genius: Brazilian Legend Kaka Known for its efficient canal system and dreamy gondola rides, Venice is an Italian city you cannot afford to miss. Its Renaissance and Gothic palaces are magnificent attractions and the food here is known to be delicious too. No wonder the city features in so many films across the world! 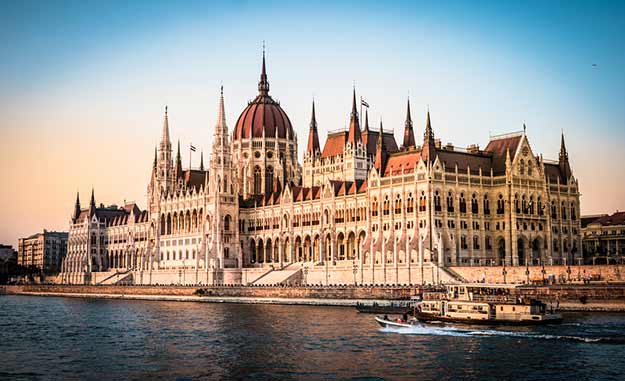 The Hungarian capital, Budapest, is known for its glorious Danube river and the magnificent Chain Bridge. From 13th century churches and palaces to popular geothermal springs, this city has them all. Its museums are great sources of information on European history. 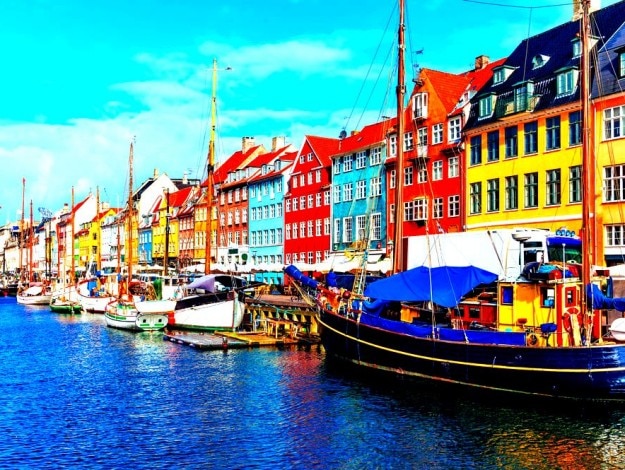 Another city with astonishing canals, Copenhagen in Denmark will blow your mind away with its colorful buildings that flank its waterways. The city has its share of historic castles and breathtaking gardens. 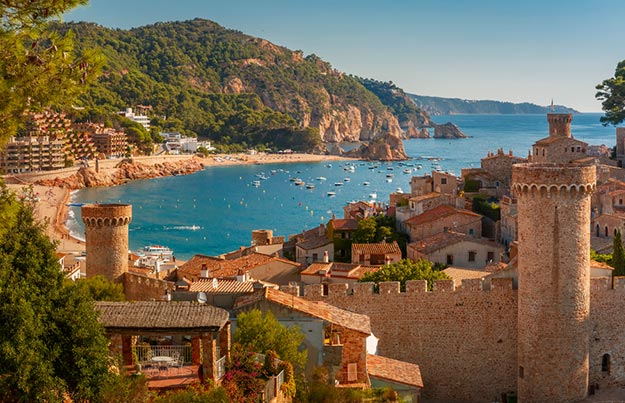 Football fans would probably have this city on their bucket list already but Barcelona has a lot more to it than the popular club FC Barcelona. The brilliant architectural works of Antoni Gaudi adorn the city and attract tourists from all over the world. Its historical sites and remarkable galleries are a delight for history and art buffs.

So, depending upon the type of traveler you are, take your pick and head to Europe soon!