World’s 5 Most Haunted Places Where You Cannot Travel Alone

Interested in meeting ghosts? Then travel to these spooky places but don't forget to take someone along.

If you are someone who loves exploring weird places and interested in ghosts, then don’t forget to visit these spooky places from around the world. These places will surely send chills down your spine. Mind you, if you are lucky enough, you may even experience supernatural occurrences here! It is definitely for the faint-hearted.

Check Them Out Here 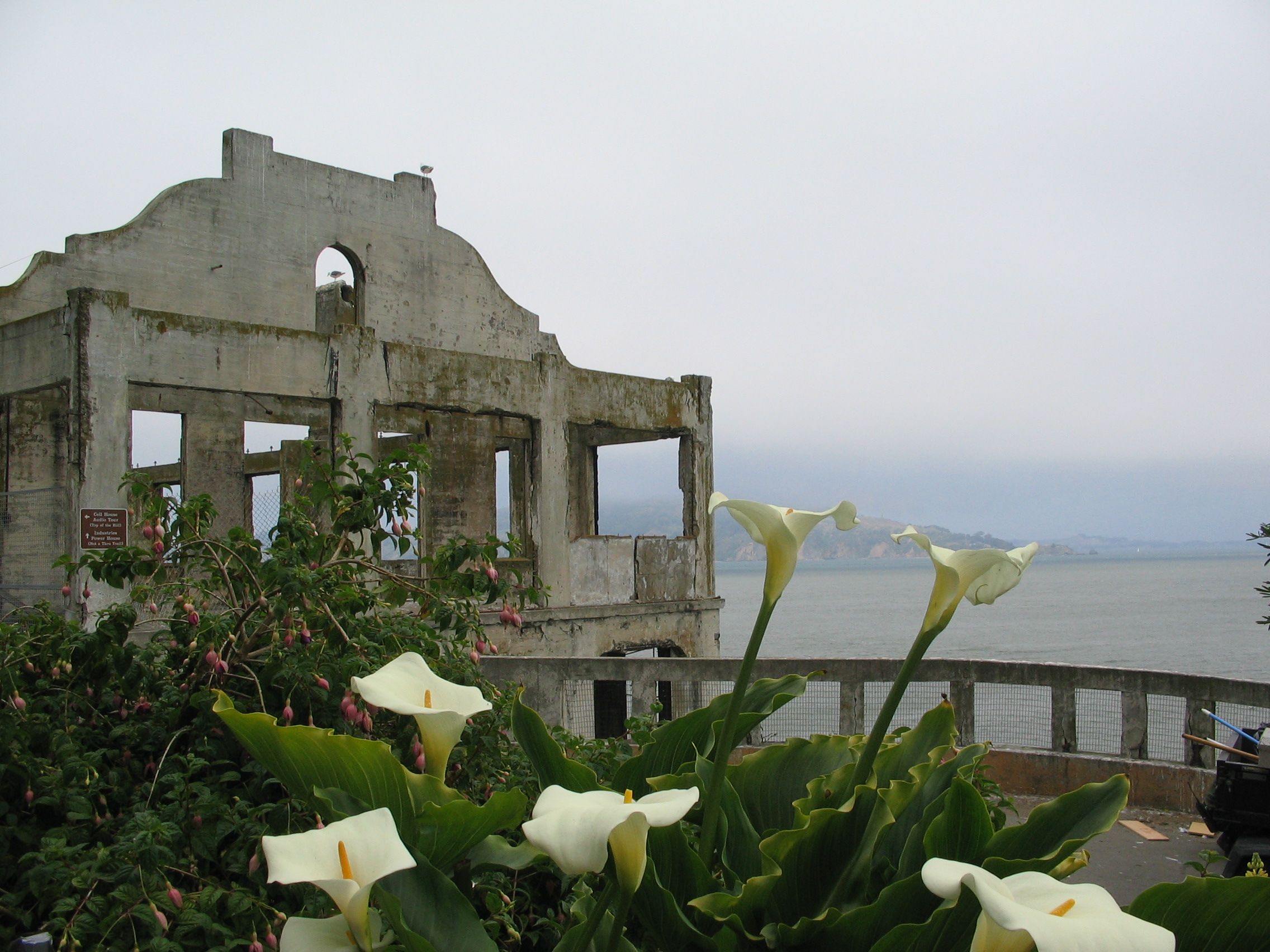 San Francisco is a vibrant city, famous for its colourful Victorian houses, the iconic Golden Gate Bridge and charming cable cars. But, did you know about this spooky place? The infamous Alcatraz Island here is famed for the notorious criminals who were once imprisoned there. If you ever plan to take a tour here, then you can book a guided tour and learn everything about the prison’s scary infamous past. And if you are interested in ghosts, then you can also pay a visit after dark, as night tours are available. Don’t forget to take someone along with you. 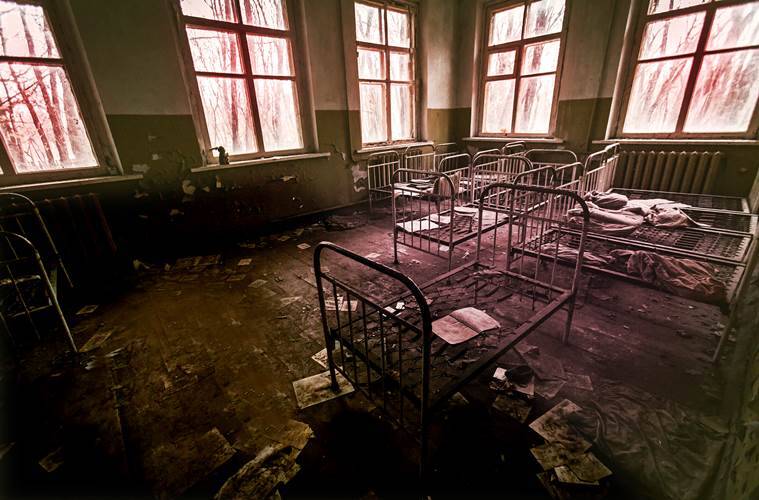 The place was used as a mental asylum in the 1920s. (Source: Booking.com)

Venice is one of the famous travel destinations for people across the globe. But ever heard about Poveglia, a small abandoned island between Venice and Lido? It will surely give you frightful chills down the spine. As per the reports, this abandoned place was used as a quarantine station for people suffering from bubonic plague in the 20th century, and later, as a mental asylum in the 1920s. Interestingly, Poveglia has been featured in several paranormal shows. Please note that the island isn’t easily accessible but there are some tour operators that will take you around. 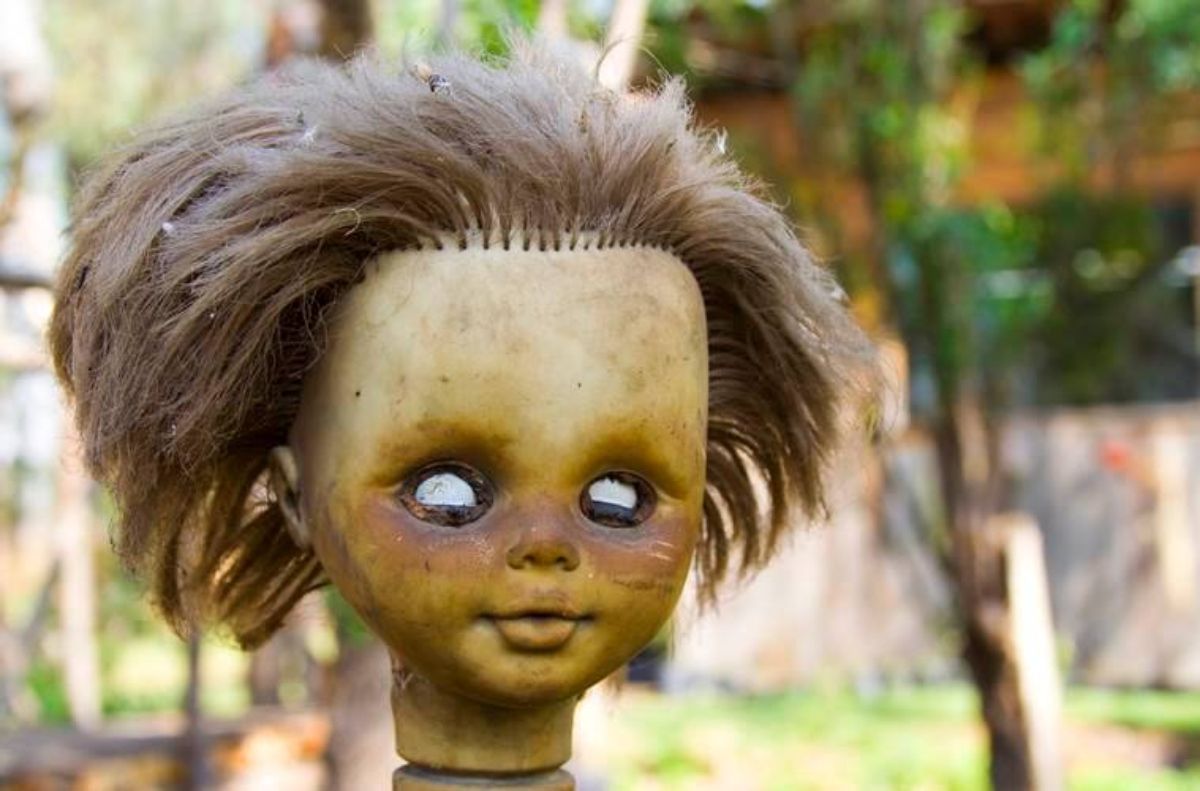 As spooky as it sounds, just south of Mexico City, the Isla de las Munecas is home to terrifying dolls hanging over trees. The area has thousands of people. Legend has it that a girl was found drowned in mysterious circumstances many years ago on this island and that the dolls are possessed by her spirit. And local legend says that the dolls move their heads and arms and even opened their eyes. Dare to visit this place alone? Although, this never intended to be a tourist spot. By now, you would have guessed that. 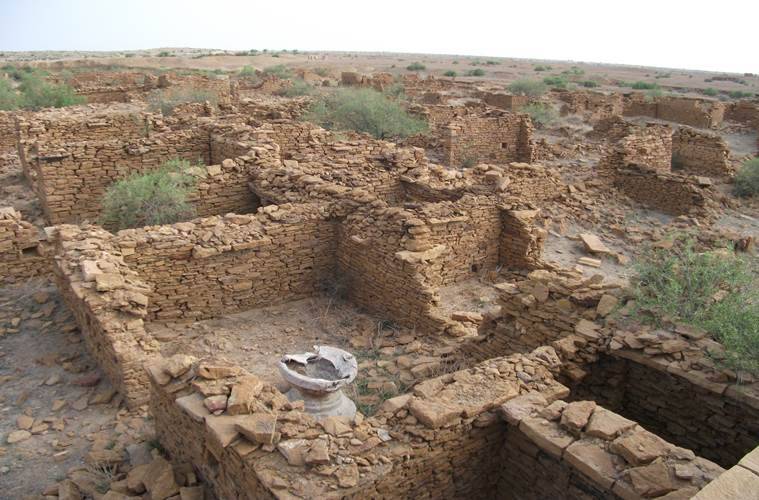 This one in India has several controversial theories attached to it. The village has been deserted since the 1800s, and is believed to be cursed. According to a local legend, the village was once inhabited by wealthy people, the Paliwal Brahmins. A minister named Salim Singh fell in love with a villager’s daughter, and in order to marry her, threatened villagers with irrationally high taxes. To protect themselves, and the girl, from the evil minister, the villagers left the place overnight, but not without cursing it. The local people there believe that no one can dwell in peace as an evil aura continues to lurk in the town even today. 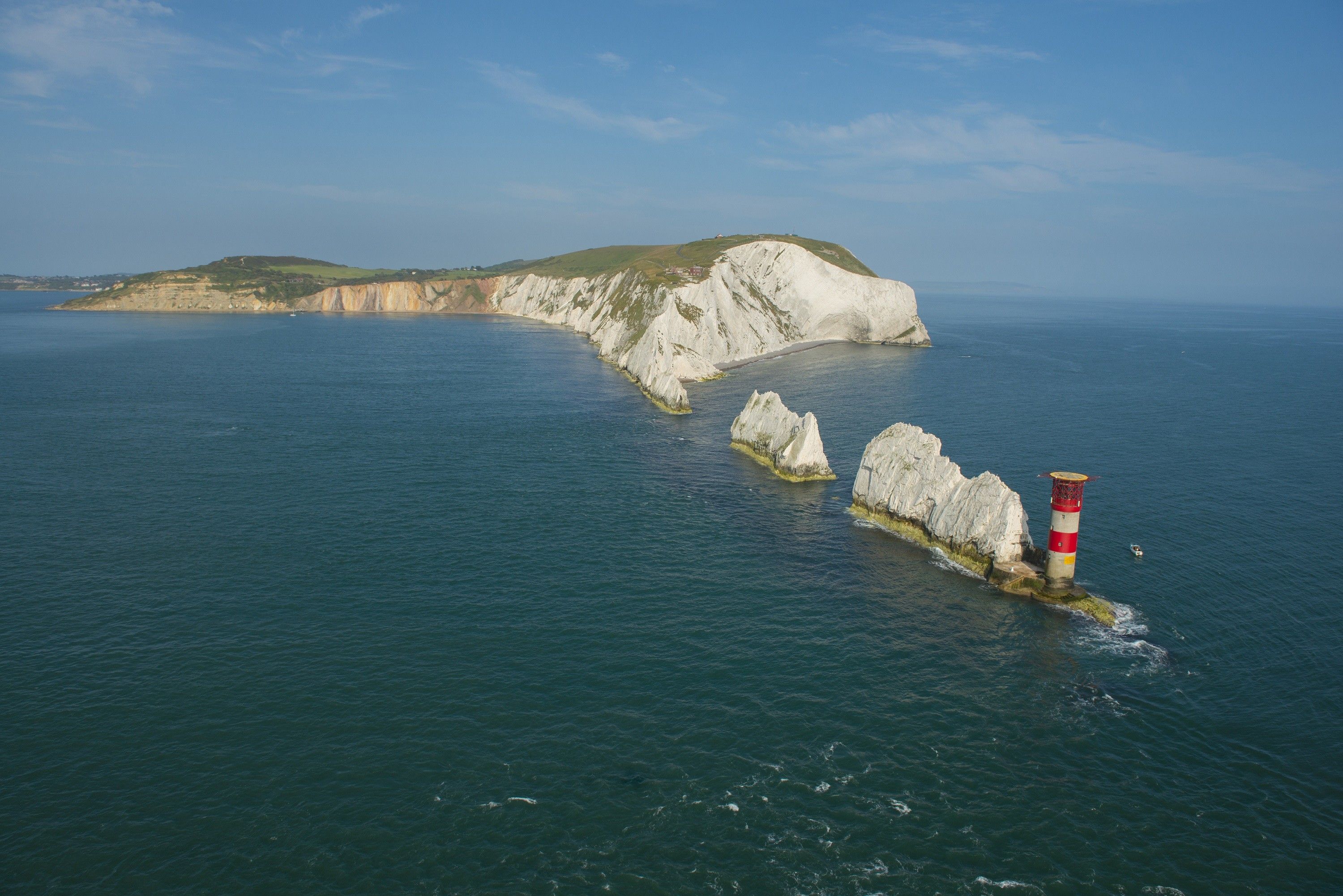 This fascinating and iconic tourist destination, set on the south coast, offers picturesque views. However, it is also full of supernatural stories and attracts thousands of ‘ghost hunters’ from across the places every year. Dare to visit alone?