5 places that should be on every Potterhead’s travel bucket list!

If you love Harry Potter, you have to visit these places for sure.

Since the time any Harry Potter fan picked up their first copy, they have secretly if not openly wished and might we say even believed in the magical world of Hogwarts. The movies further increased this fascination when we saw the characters come alive and live the dream of going to Hogwarts and learning magic. The movies were extensively shot in England and the locations shown in it have become so synonymous with Harry Potter that Potterheads would love to get a glimpse of them in real life. If you too are head over heels in love with JK Rowlings’ creation, a visit to these five places is a must to transport you to Harry Potter’s world and get a dose of magic in our muggle world. Also Read - Two Doctors of Delhi's Safdarjung Hospital Assaulted While Buying Grocery, Case Filed

ALSO SEE Harry Potter and the Cursed Child opens London’s Palace Also Read - Do You Have Celiac Disease? You May Die Prematurely 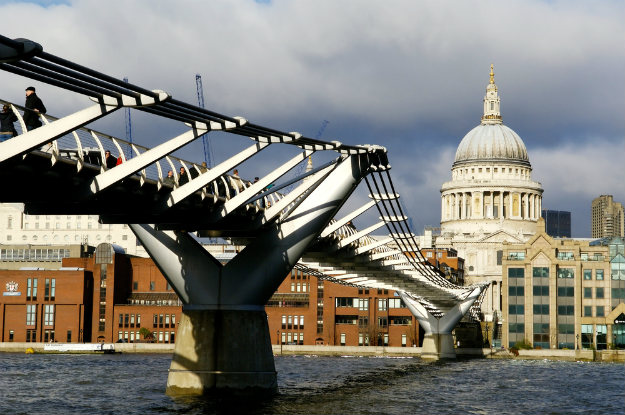 This iconic bridge in London was part of the books and Harry Potter movie. However it did not have a pleasant ending as the bridge was destroyed by Death Eaters and we saw people plunge to their deaths from it. However, when in London, do cross this bridge but just keep your eyes open for any Death Eaters around you! 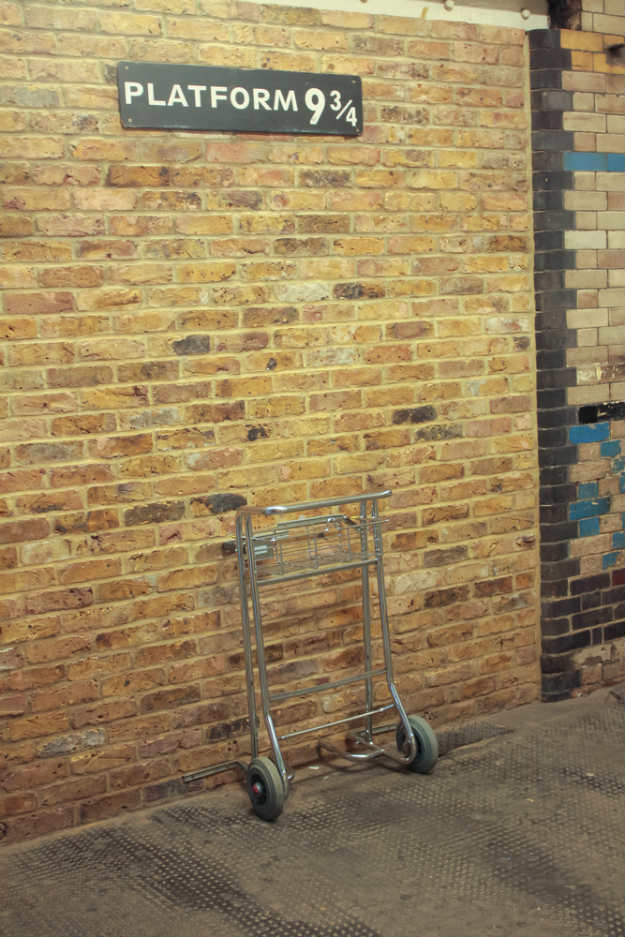 The entrance to the magical world of Hogwarts, the King’s Cross Station in London actually has a wall which has a sign reading platform 9 3/4 and a trolley that looks like it is almost into the wall. How we wish it would just take us to the other side of the wall too. For now, you can just pose against it. 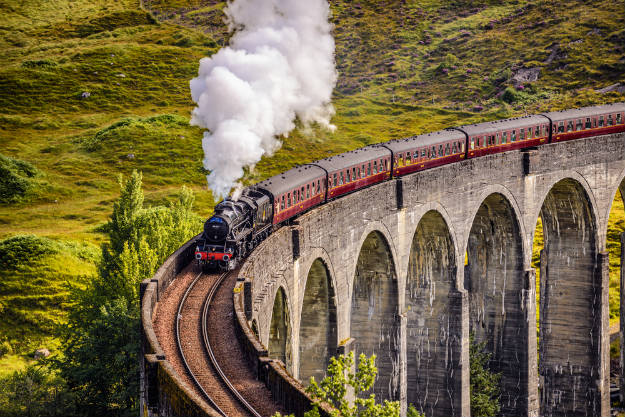 Jacobite closely resembles the Hogwarts Express that the students used to get to their wizarding school. This photo looks straight out of the scene of the Harry Potter movie and this is because it was filmed here at this very spot in Glenfinnan in Scotland. Wouldn’t it be amazing to hop on this train and hope it ends up taking us to Hogwarts? 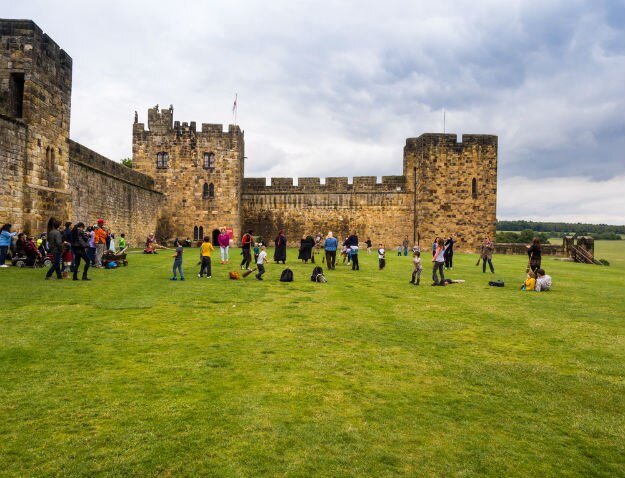 Remember Harry’s love for the game quidditch and how he was selected as the seeker by Prof McGonagall? The scene was shot here at Alnwich Castle in Northumberland. What’s more, you can visit this place and even get clicked flying a broom. Now isn’t that something every Potterhead would love to do? 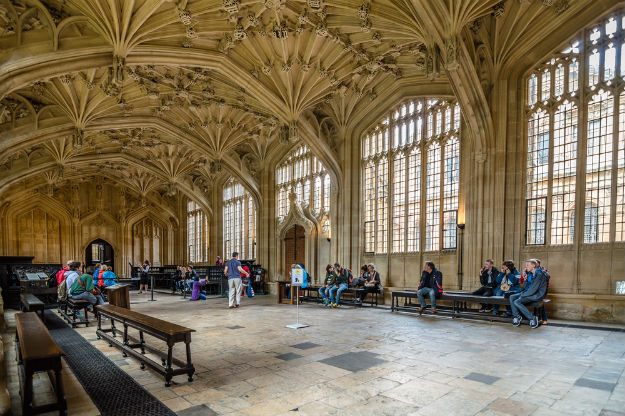 The Bodleian Library at Oxford University has been a favorite with several filmmakers and many Harry Potter scenes have been shot here. Known for its architecture, this library features as Hogwarts Infirmary in the movies. A visit here is sure to transport us to Harry Potter’s magical world.