Chandigarh is one of the finest cities (and union territories) of India. Here's why you must visit this city at least once, 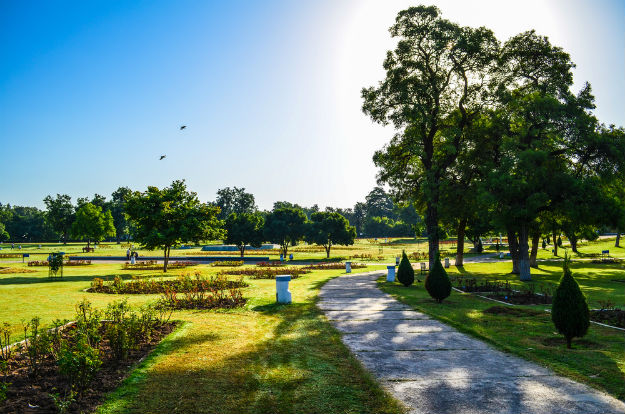 India is home to some amazing cities, each one of which has its own flavor and something unique to offer. While most people like escaping the cities and taking off to hill stations and holiday resorts amidst nature, there are some cities which are amazing holiday destinations by themselves. One such city is Chandigarh in north India. Here are 5 reasons why you must visit Chandigarh at least once in your lifetime. Also Read - Stay Indoors From 1 PM to 5 PM: IMD Issues 'Red Alert' For Several Other Parts of North India

Chandigarh is one of the very first planned cities of India. Swiss-French architect Le Corbusier designed the master plan of the city, and till date, its architecture and design are considered to be one of the best in India. Also Read - Chandigarh Biker Spits on Road, Traffic Cop Makes Him Clean It | Watch Viral Video

Spread over 100 acres, the Capitol Complex is the best place to witness the best architecture in Chandigarh. With three buildings, three monuments and a lake, the complex has enough to keep you in awe. In 2016, the complex was declared a UNESCO World Heritage Site.

Base to Manali and Leh 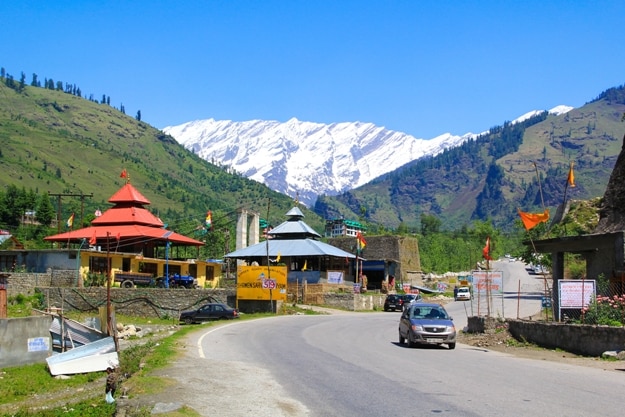 Chandigarh is located near the foothills of the Shivalik range. As such, it is a popular base for visiting hill stations like Shimla, Manali and even Leh in Jammu and Kashmir. Many riders like starting their Ladakh bike trip from Chandigarh.

Chandigarh also happens to be one of the cleanest cities in India. It often features in top spots of cleanest cities lists. It is refreshing to see the amazing maintenance of the city while many other major centers of India are still struggling with it. 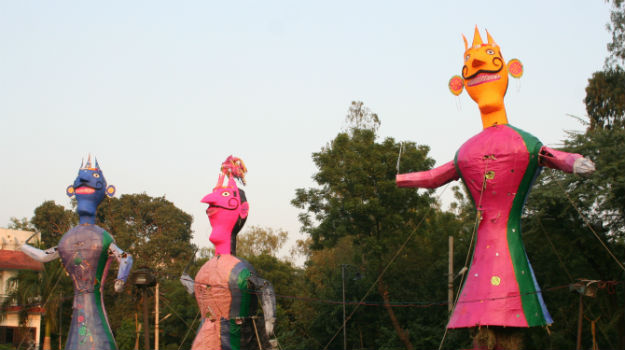 Chandigarh hosts some really cool festivals that give you a sneak peek into the regions culture. Navratri is a great time to visit Chandigarh on account of the amazing Ramlila events held here. The Mango festival held at Sukhna lake during the rainy season is also a big draw.

Do you need more reasons to visit this marvelous north Indian city?